As discovered by GamesRadar, rather than scrapping the canned game entirely, publisher LucasArts gave some of the created assets to Rebellion, the studio working on the Elite Squadron spin-off for the PSP. Reusing assets is a great way for studios to drastically cut development time, meaning we get high-quality games more often. 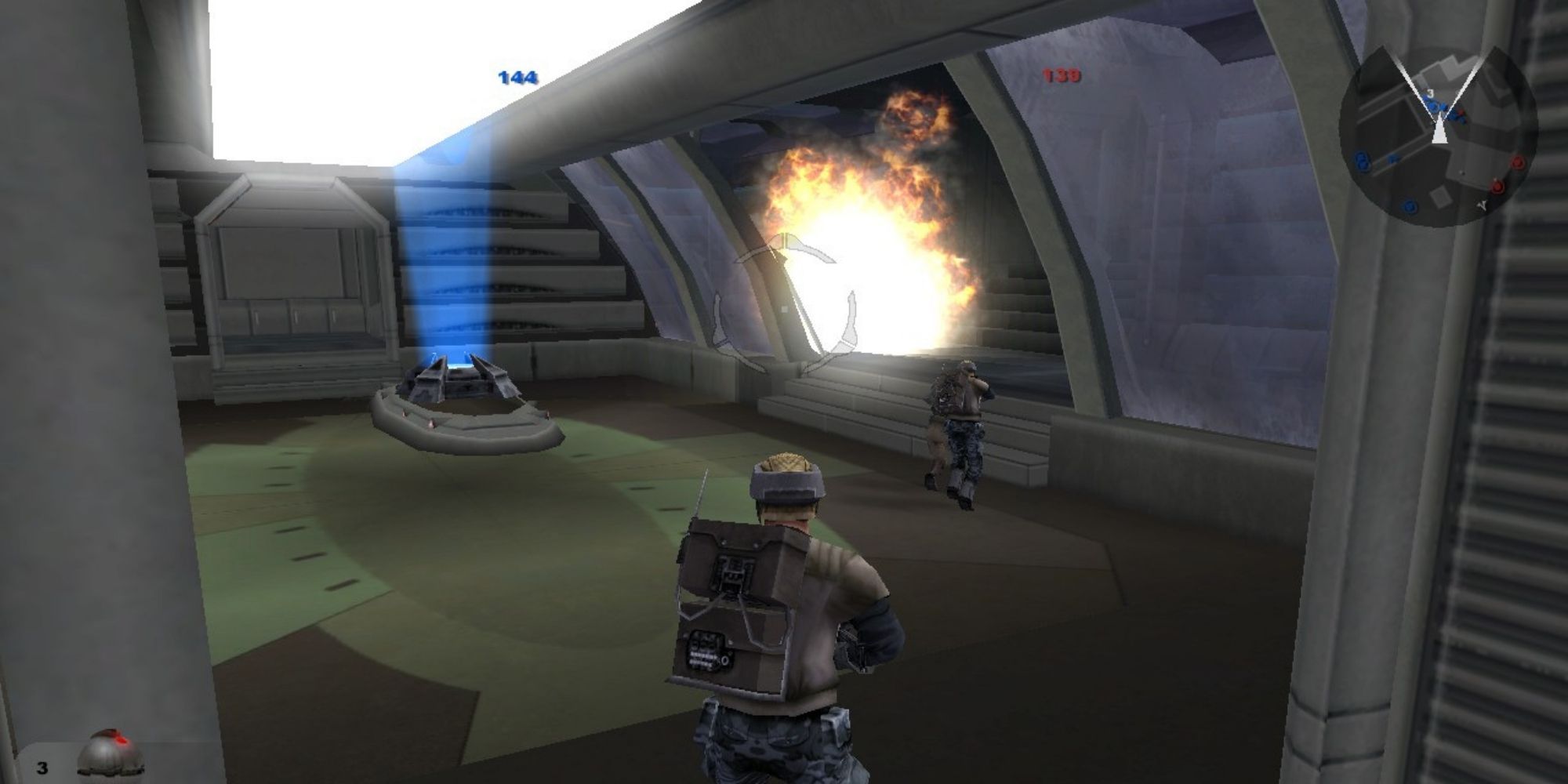 People on Reddit are hoping that this playtest version of Battlefront 3 will be digitally converted. This would allow for better preservation of it and allow fans to have a chance to play Battlefront 3 – it's looking unlikely we'll ever actually get it.

Battlefront 3 seems to be a cursed game. The first one got turned into a different project, and Dice's rebooted series never made it to number three either due to EA balking at the licensing costs. EA is working on multiple Star Wars projects currently, however, so you'll still get your fill.

Star Wars is such a cultural phenomenon that it's in both Elden Ring and Fortnite. In FromSoftware's latest nightmare you can download a mod that allows you to play as Darth Vader – lightsaber included.

In Fortnite, crafty players are bamboozling their opponents by dressing up as the holographic Stormtroopers dotted around the map's various checkpoints. When an unwary player approaches for a closer look, the blending player strikes them down with a lightsaber.