N, whose full name is Natural Harmonia Gropius, is a secondary character in Pokemon Black and White and the king of Team Plasma, an organization dedicated to liberating Pokemon by separating them from their Trainers. Although N acts as one of your rivals in the game, he cares deeply for Pokemon and has a misplaced trust in both Team Plasma and his adoptive father, Ghetsis.

N’s complex morals and motives make him one of the more interesting characters in the Pokemon series, and they’re integral to Pokemon Black and White’s story as a whole. It’s important to understand N and his backstory in order to fully appreciate his character development throughout Black and White. 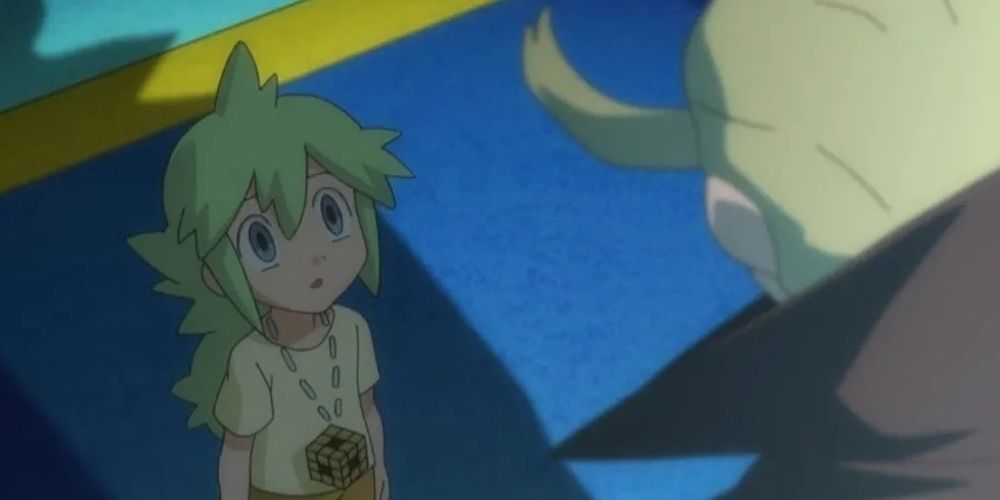 As a child, N was found abandoned in the woods by Ghetsis and taken in by him, raised with the intention of becoming the king of Team Plasma. Manipulating him from a young age, Ghetsis restricted N’s involvement with the outside world, only allowing him to play with Pokemon that had suffered at the hands of humans.

Because of this, Ghetsis was able to mold N’s morals, causing him to believe that Pokemon needed to be freed from their Trainers to prevent their suffering.

In The Main Story 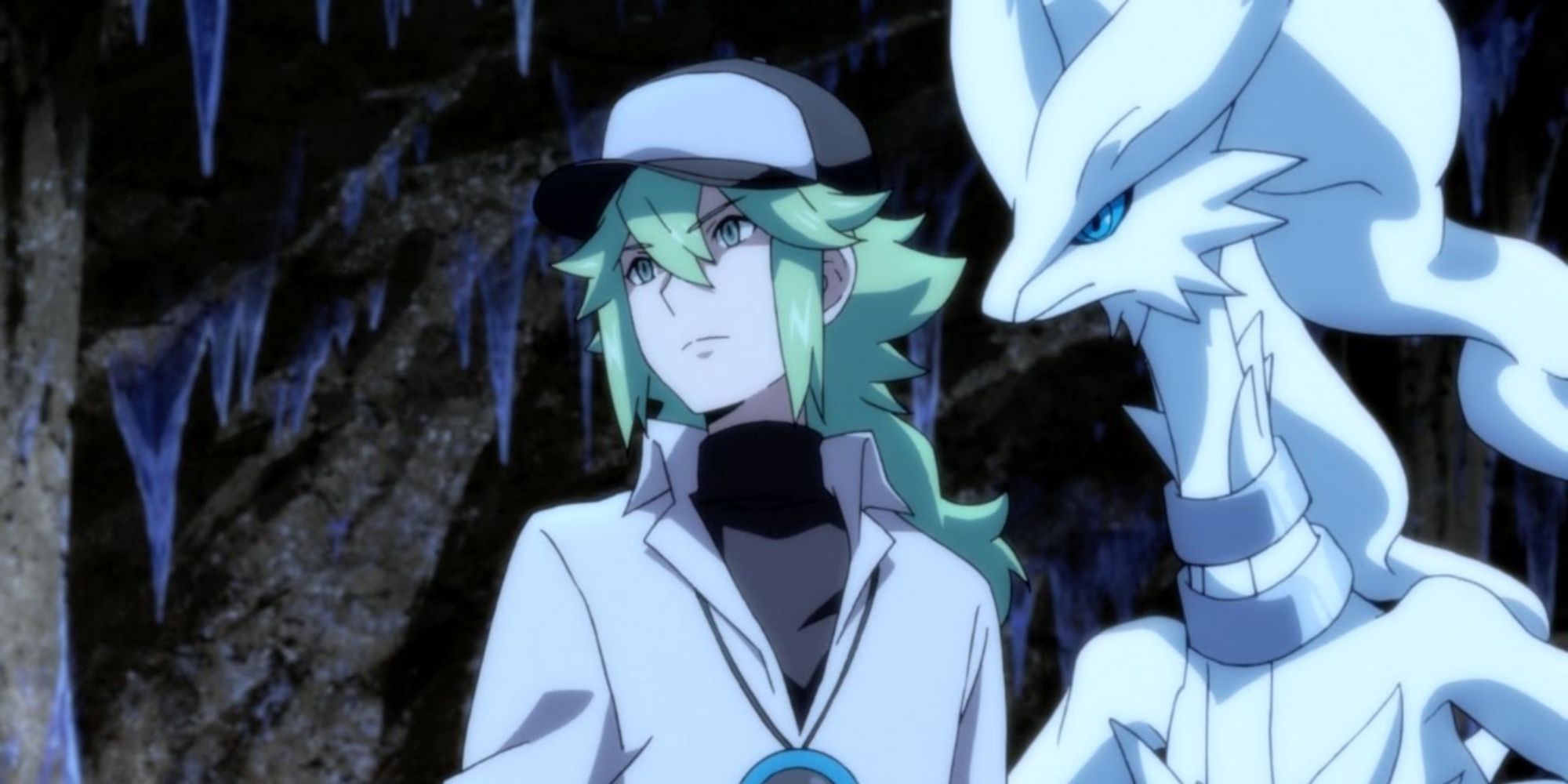 You first encounter N in Accumula Town after a speech by Ghetsis and Team Plasma about the liberation of Pokemon from their owners. After the speech, the mysterious N approaches you and tells you he can hear your Pokemon talking. Then, he challenges you to a Pokemon battle.

After the battle, N states that he “never expected to hear Pokemon say such things,” and quickly leaves. He’s most likely surprised by the fact your Pokemon enjoy battling alongside you, as he’s only been exposed to Pokemon who were hurt by their Trainers.

You then encounter N in Nacrene City for another battle and again in Nimbasa City. In Nimbasa City, N invites you to ride the Ferris Wheel with him, where he reveals his identity as the king of Team Plasma. He tells you that he plans to become the Champion in order to make everyone free their Pokemon. He challenges you to come and beat him if you have a strong enough conviction.

After this, you meet N again in Chargestone Cave. He asks you if you have a dream – the way you answer impacts N’s feelings towards you. If you say yes, he remarks that that’s “wonderful” and hopes to find out what your dream is by battling you. If you don’t have a dream, N is disappointed to hear this, but battles you anyway.

At Dragonspiral Tower, N succeeds in befriending the legendary Pokemon, Reshiram/Zekrom (depending on which game you have), planning to use the Pokemon’s power to become the Champion. He encourages you to seek out the other legendary Pokemon so that you can battle as equals.

At the end of the game, you defeat the Elite Four, only to discover that N has already beaten the Champion. N’s castle is then lifted from the ground, and you enter it in order to face N and the rest of Team Plasma.

In the castle, you discover the remnants of N’s childhood, including a playroom and his foster sisters, Anthea and Concordia. N’s sisters tell you about his unusual upbringing, and Concordia states, “N's heart is pure and innocent. But there is nothing more beautiful and terrifying than innocence."

After defeating N, Ghetsis reveals his true colors and tells N about how he used him as a pawn in his own schemes, raising him with the intention of using N’s strong connection with Pokemon to rule the world.

Shocked by his adoptive father’s words, N shows remorse for his actions. He reveals to you that he was taken aback by your very first battle, as your Pokemon enjoyed being your partner. N urges you to fulfill the dream you once mentioned to him – if you chose to do so. The game finishes with N flying off on either Reshiram or Zekrom to reflect on what he has done and his future with Pokemon.

Is N A Villain? 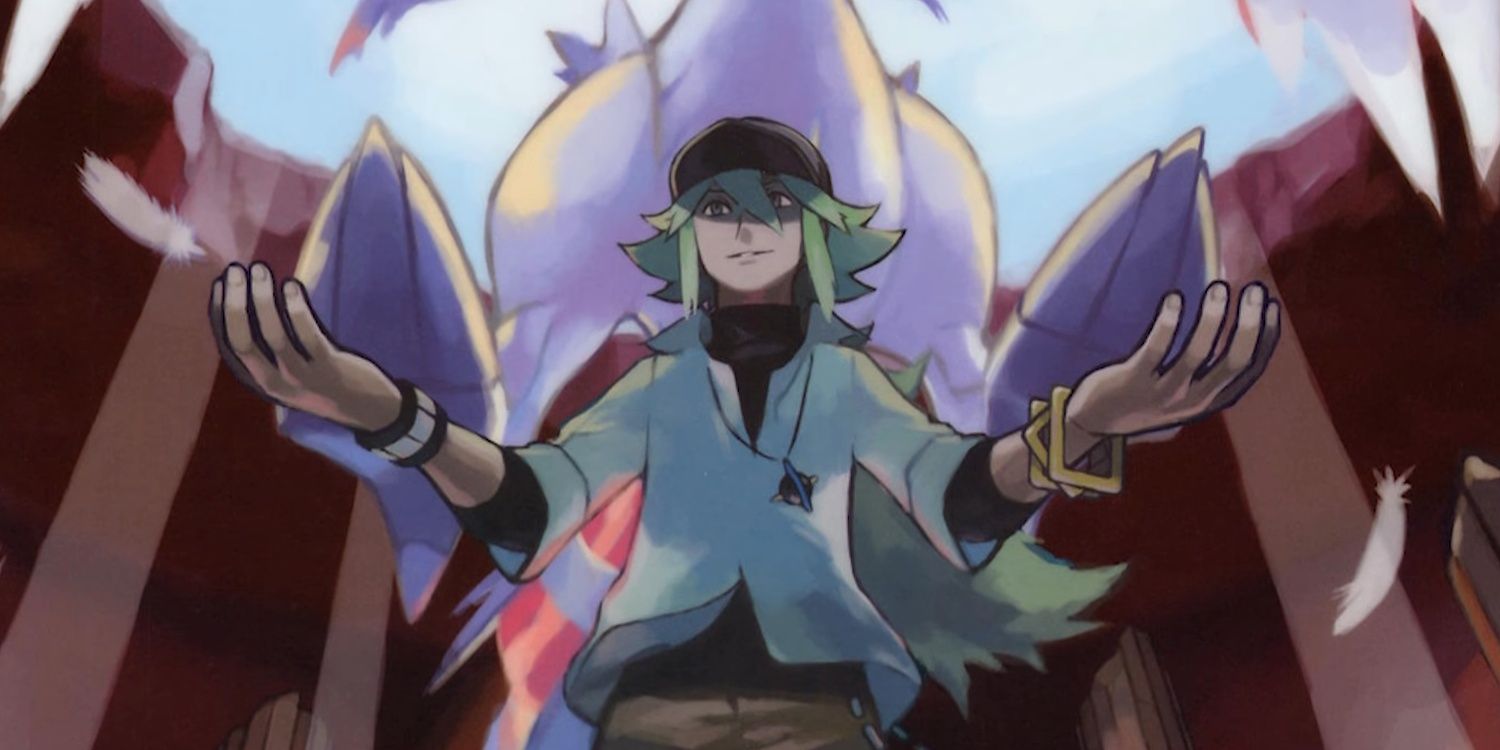 Despite being the king of Team Plasma, N’s identity as the antagonist of Black and White is complex, as he’s kind to you and acts more like a rival. He also has an inaccurate opinion of Pokemon Trainers due to his upbringing and manipulative adoptive father.

Unlike Ghetsis, who has evil intentions, and is only separating Pokemon from their Trainers in order to be the strongest person in the world, N truly believes that he’s doing the right thing for Pokemon, as he says, “I have to change the world for Pokemon, because they’re my friends,” after the first time you battle him.

As N uses wild Pokemon in battle and frees them afterward, in comparison to Team Plasma grunts who steal and use Pokemon as tools, it’s evident that N cares deeply for Pokemon. He only battles with them as a last resort and refuses to keep them confined within Poke Balls.

Although N’s actions were wrong, it’s clear that he was doing so under the assumption that it was for the best for Pokemon, as his world views were manipulated and skewed by Ghetsis.