If you spend time in the Pokemon community, you may have heard other players mention EVs, or Effort Values. The concept of Effort Values has been around since Pokemon Red & Blue, but the current way they work was solidified in Generation III. EVs are an element of the Pokemon games that are intentionally mysterious, never for players to discover or use to their advantage. It was only in Generation VI that EVs were acknowledged and explained in-game.

So what are EVs, and why are they so important, especially to competitive players? If you feel overwhelmed by all the complexity and numbers, this guide may help demystify the whole process. We’ll explain how EVs function, how to EV train your Pokemon, and the best items to use that will make it all easier. 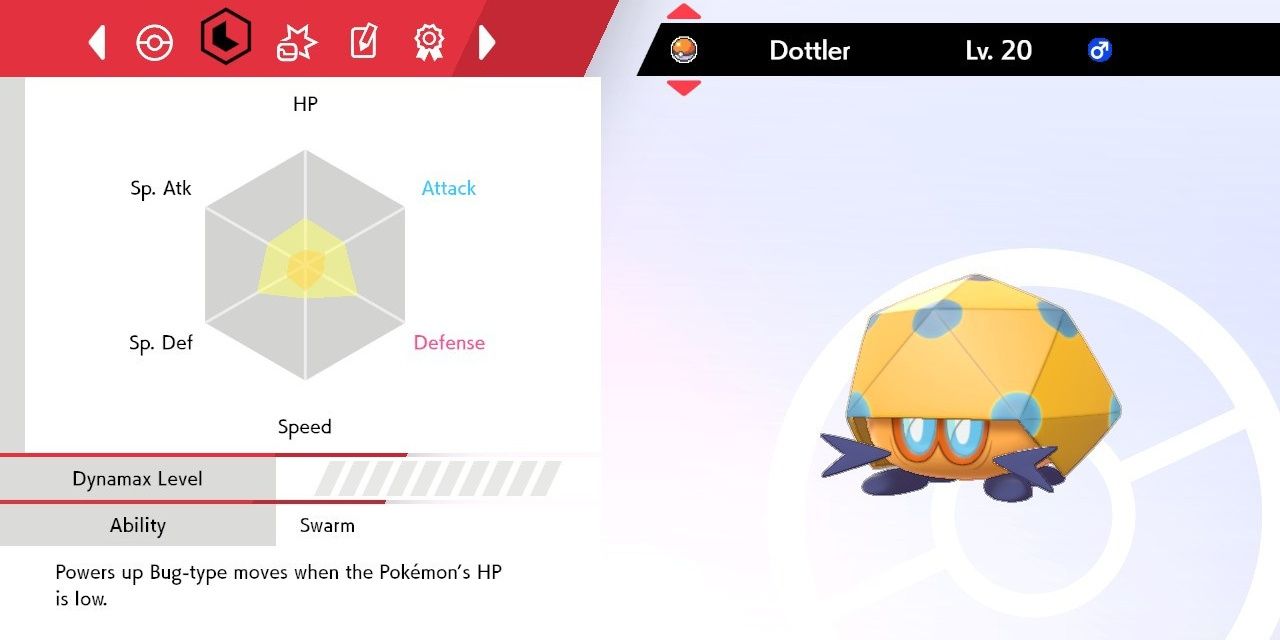 Ever wonder why NPCs in the Pokemon games always say that trained Pokemon are stronger than wild ones? The answer is actually quite simple: trained Pokemon have Effort Values, while wild Pokemon do not.

Every time your Pokemon defeat another Pokemon in battle, they gain EVs, which contribute to a Pokemon’s overall stats. Essentially, the more EVs a Pokemon has in a certain stat, the higher that stat will be.

Note: Effort Values are only present in core series games; you won’t find them in spin-off games such as Pokemon Mystery Dungeon. Furthermore, EVs are not present in Pokemon: Let’s Go, Pikachu! and Let’s Go, Eevee!, having been replaced with Awakening values, or AVs.

Why Are EVs Important? 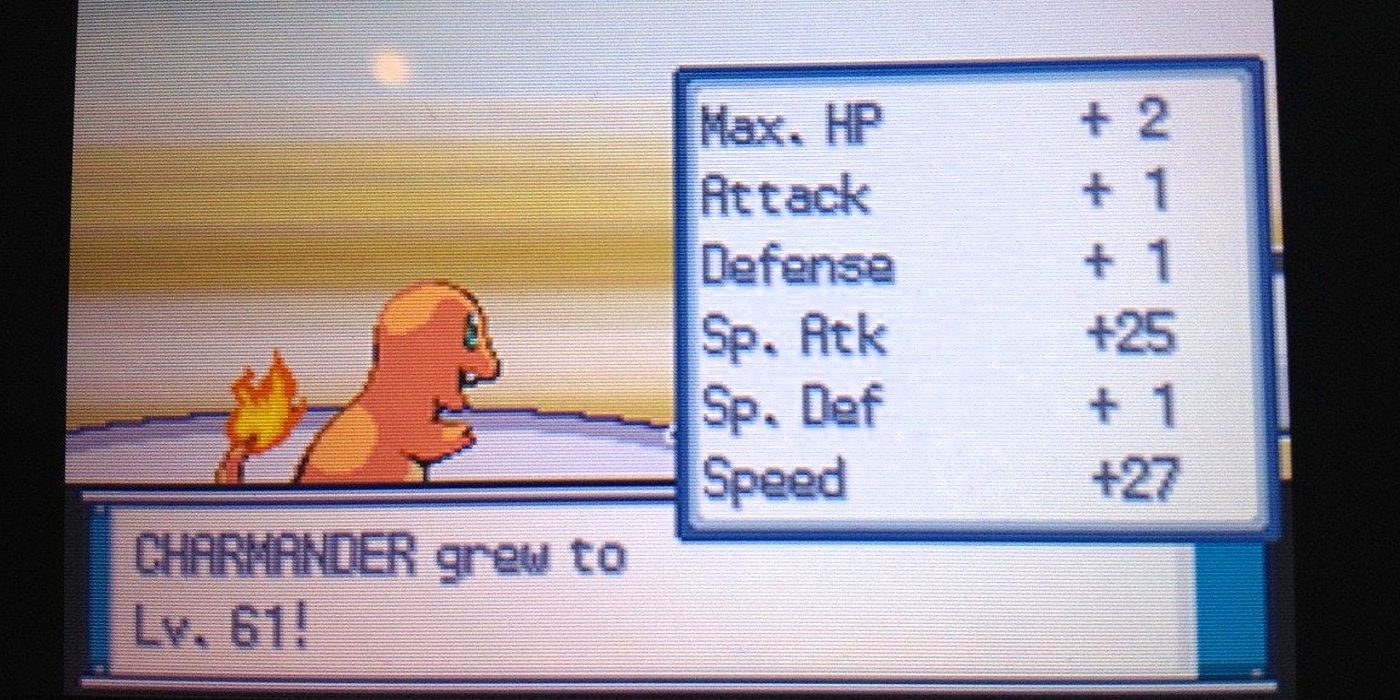 EVs are important because they are another way of being able to improve your Pokemon besides just leveling them up. EV training allows players to target specific stats they want to increase on their Pokemon. If you want to make your Charmander faster, putting EVs into its Speed stat will make it more likely to attack first in battle.

On top of that, EVs arguably increase the realism of the Pokemon world and offer a more diverse and challenging experience when it comes to battling. Having a mechanic that turns a Pokemon’s efforts into visible improvements makes our Pokemon seem that much more life-like.

However, EVs aren’t the only factors that determine a Pokemon’s overall stats.

The Five Factors of A Pokemon 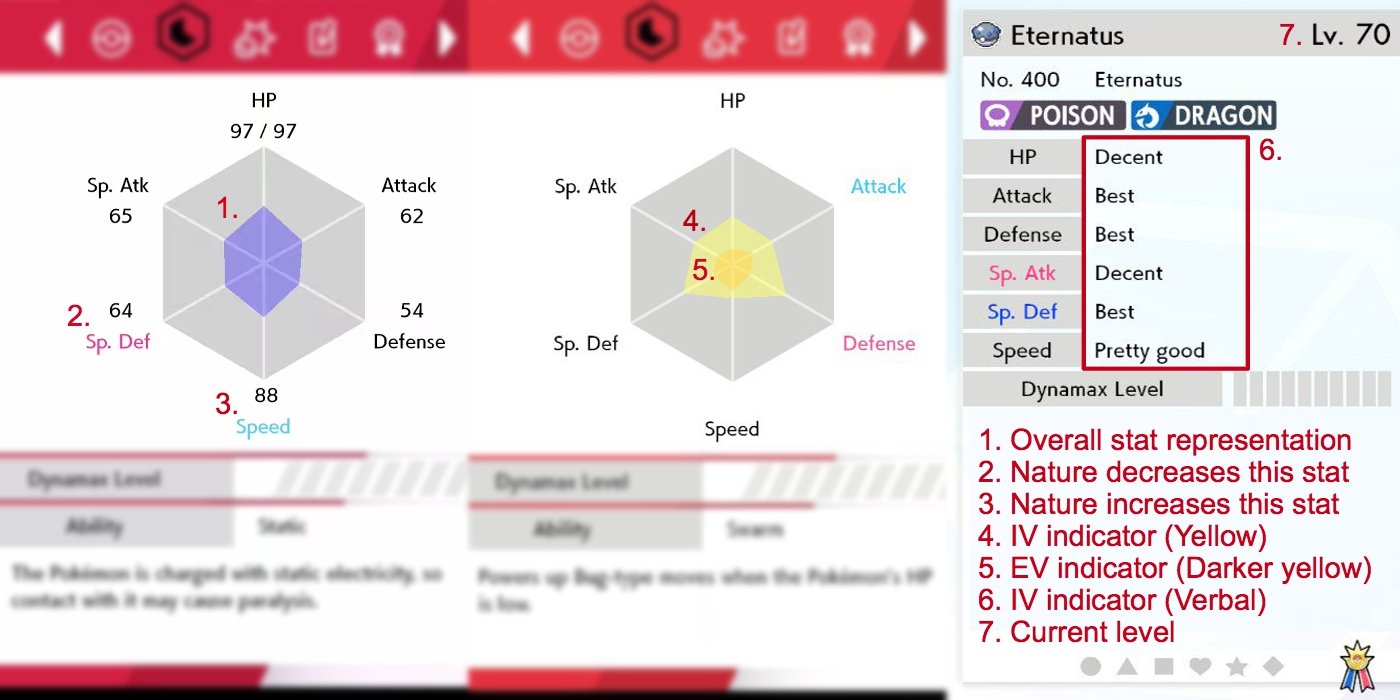 Put simply, there are five things that decide the stats of a Pokemon. The first two cannot be changed or improved, but the last three can. Above is a visual guide for how those values can be viewed in Pokemon Sword and Shield.

So How Do I EV Train My Pokemon? 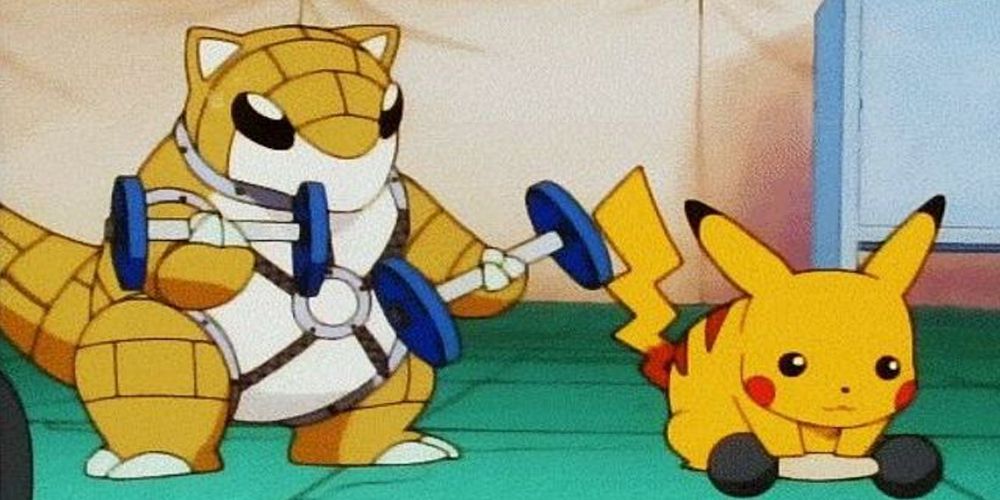 Though specific strategies and items differ depending on which game you’re playing, there are some universal basic steps to EV training any Pokemon:

Below we’ll go into more detail for each step. 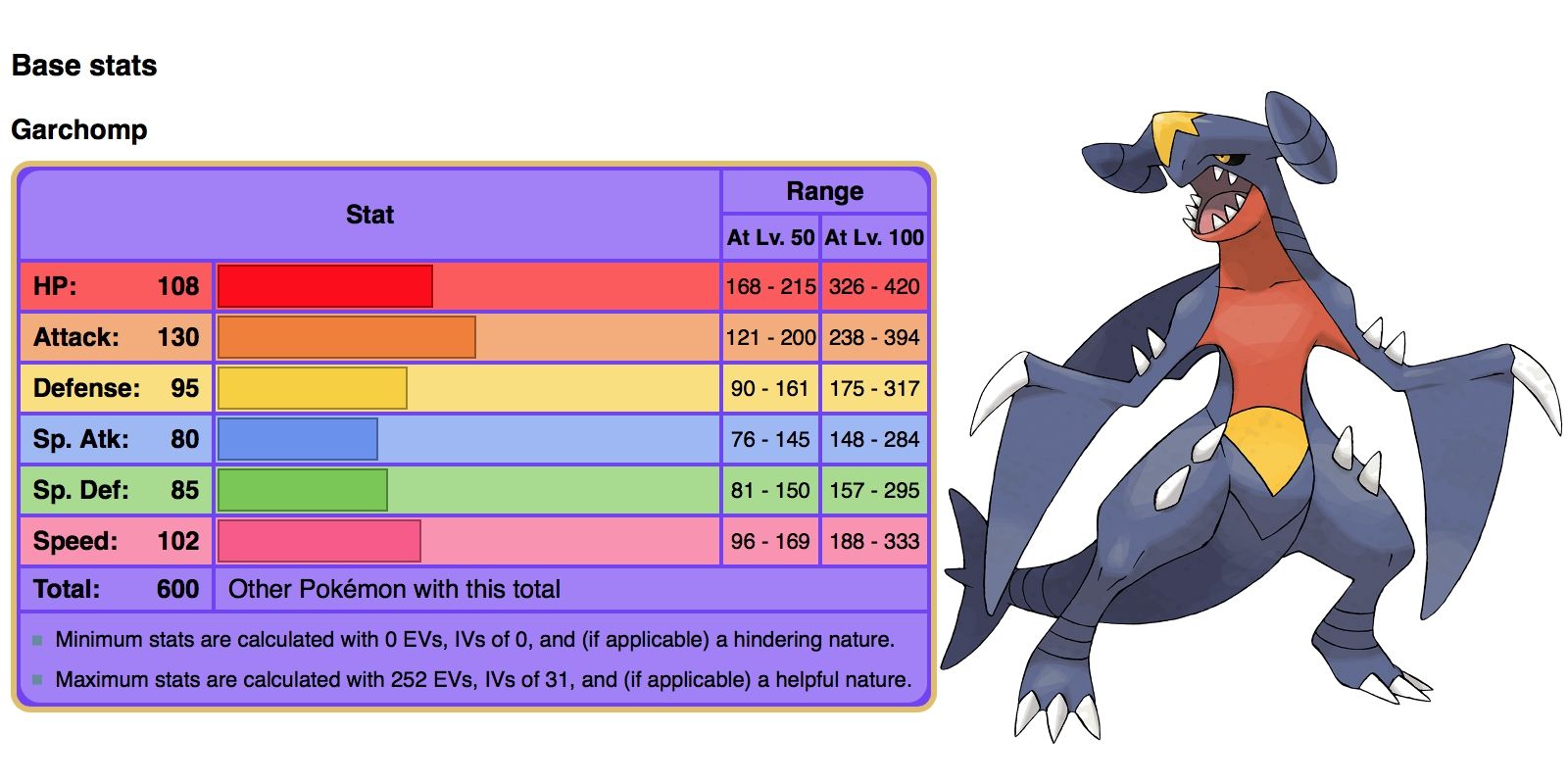 When deciding what stats to EV train for a Pokemon, consider two different factors:

Referring to the example above, Garchomp’s biggest asset is its Attack stat, which is a whopping 130. With perfect IVs and maxed out EVs, its Attack can reach a maximum of 394 at level 100. Because most people use Garchomp for physical attacks like Earthquake and Stone Edge, increasing its Attack stat will make it even harder for its opponents to survive.

In order to avoid being taken out before it can attack, Garchomp needs to be able to out-speed its foes, so putting EVs into Speed is logical. This is especially important since Garchomp has an x4 weakness to Ice-type moves, which can be a 1HKO.

If you want to EV train Pokemon that you’ve battled with before, they probably have EVs in stats you don’t want. You can check EVs in Pokemon Sword & Shield on the summary page. The main way to remove EVs in other games is by using special Berries. First introduced in Pokemon Emerald, these six Berries each lower a different EV stat while making the Pokemon more friendly towards you.

Another method of EV removal can be found in the Super Training feature. By using the Reset punching bag, the Pokemon can reset all of their EVs entirely, making a clean slate for training. Finally, Pokemon Black 2 & White 2’s makeup items (which can be found using the Join Avenue connection feature) can decrease or even reset a Pokemon’s EVs entirely. 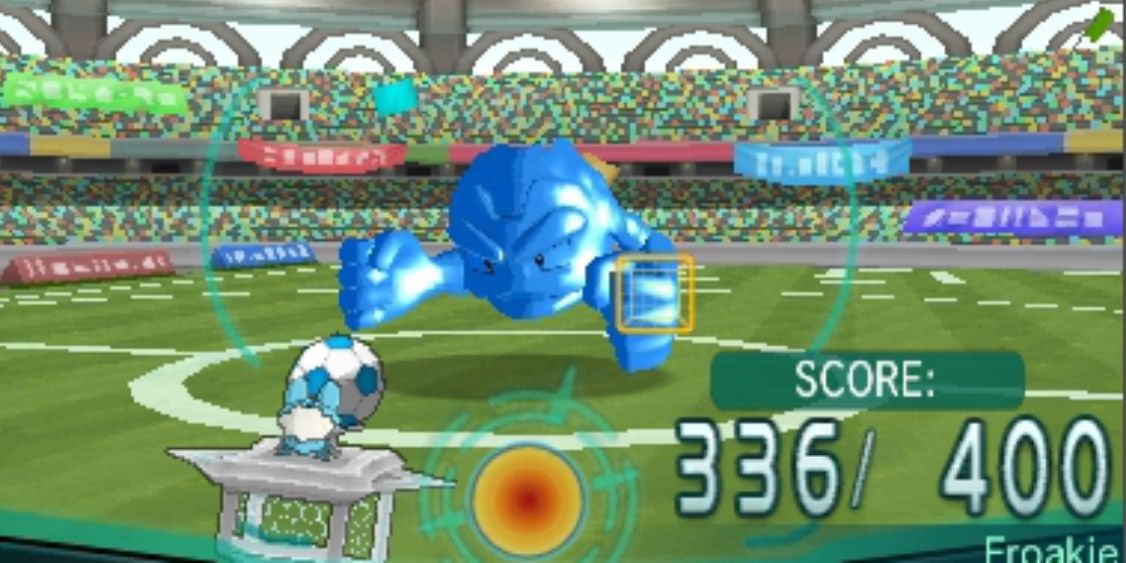 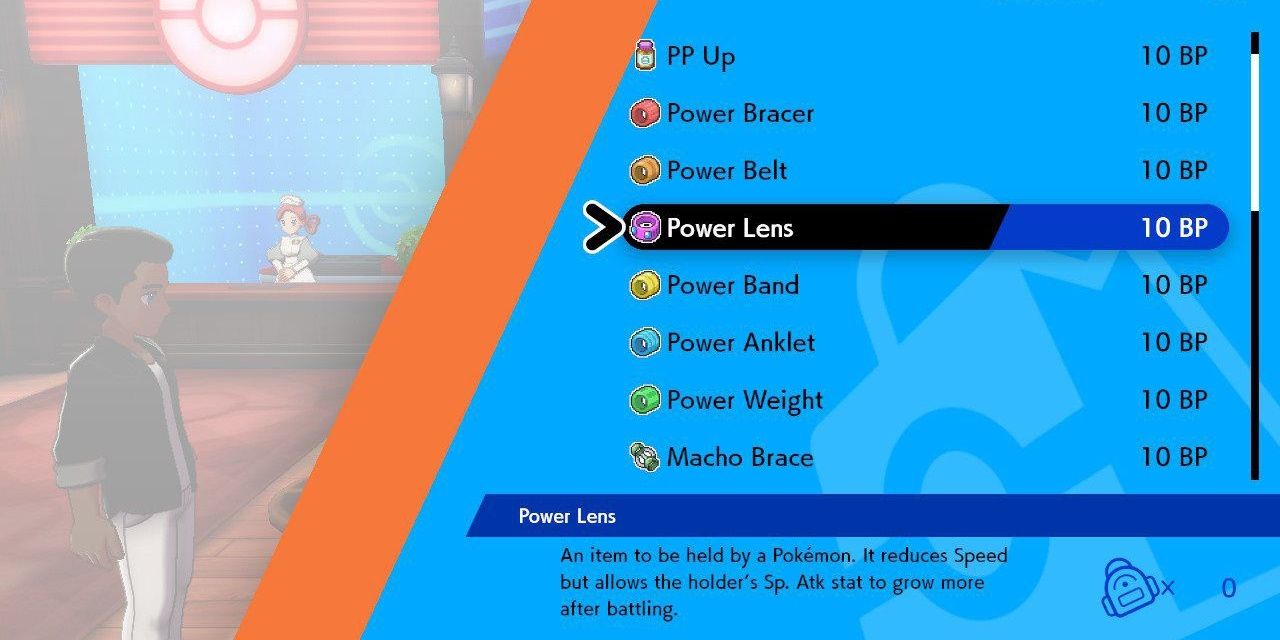 There are several different factors that can multiply the amount of EVs gained from defeating Pokemon, making the whole process way faster.

How To Know When You’re Finished 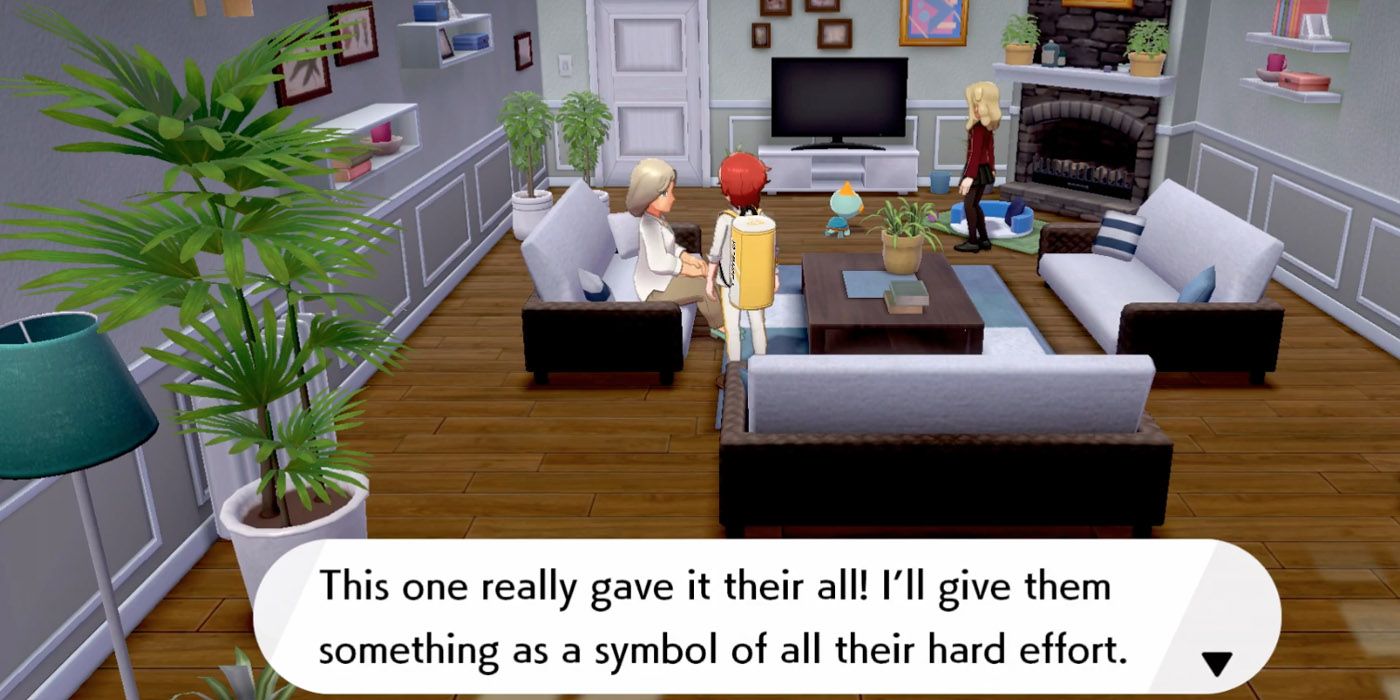 Most games have an NPC that will award Effort Ribbons to Pokemon that have maxed out their EVs. For Generation VI and later, players will be able to see a Pokemon’s EVs in their summary. In Pokemon Sword & Shield, this stat will be blue and have a distinct sparkle.

Whichever method you choose for EV training, know that making your Pokemon the best they can be is always a worthy and noble pursuit. Happy Training!

Hayley Mullen is a writer, composer, musician, and gamer from Toronto, Canada. A graduate of McMaster University, they worked as 93.3 CFMU’s Production Coordinator, as well as radio show host of Study Jams. Having played over 700 hours of Pokémon Emerald, they are a true lifetime fan of the series. Besides gaming, Hayley enjoys public speaking, poetry, and reading mystery novels.