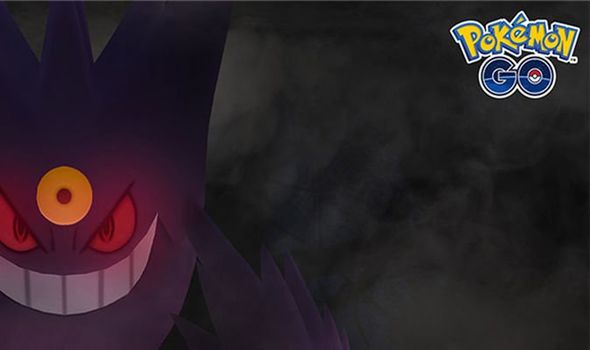 Pokemon Go Halloween 2021 is kicking off very soon, and Niantic has promised a new way of storylines and rewards to earn and complete.

This year’s Pokemon Go Halloween Mischief event has been split into two parts, with the first starting on Friday, October 15, 2021, across all platforms.

Halloween Mischief Part 1: Creepy Companions begins at 10am local time and will run for a whole week, finishing on October 22 on Android and iOS devices.

The first part of Pokémon GO Halloween this year is themed around creepy Psychic and Poison-type Pokemon; however, a mix of other Pocket Monsters will also be available, including Galarian Slowking and Shiny Spinarak.

The following Pokémon will also be appearing more frequently in the wild:

And here are some of the other rewards and research tasks that Trainers will want to try and complete during this week’s Halloween event:

The next part of the Season of Mischief Special Research story, Misunderstood Mischief, will unlock.

If you complete this Season’s Special Research story, you’ll gain access to a special event at the end of the Season that might have something to do with Hoopa!

Strange Pokémon are appearing in Pokémon GO, including Pokémon originally discovered in the Galar region like Galarian Slowking! Could this be a result of Hoopa’s rings? Let’s tackle this mystery together and learn more about Hoopa!

Lavender Town Music – A remix of the iconic Lavender Town music will be playing nightly during the event. Turn up your in-game sound, and enjoy the spooky vibes.

A Special Research story—What Lies beneath the Mask?—will be available:

Timed Research will be available with tasks focused on participating in the Halloween Cup in the GO Battle League.