Pokemon Go is slowly but surely learning. Special Research is my favourite of all the game’s new additions since its phenomenal but barren launch, and recent updates have improved things further. While raids injected the game with a sense of purpose, and battles and trades are great for communities, there's just something compelling about the research tasks. Though the Research Box has long ceased to contain anything interesting, I find research is the main reason I still play, even writing about how it made me realise the game lacks a competent daily routine. The most recent Alola research though is yet another step in the right direction.

I've written about research a few times recently, noting that A Mega Moment could be a fairly decent sized moment for the game, making you choose between a questline for Mega Venusaur, Mega Charizard, or Mega Blastoise. Having this level of choice in Pokemon Go is completely new – usually you just jump through some fairly basic (if repetitive and drawn out) hoops and we all reach the same destination. The latest Special Research repeats the same trick, but in a fresh way. For the Alola research, we need to choose which of the four islands we want to research. The rewards are fairly meagre – an Oricorio hat in one of four styles, and a choice between one of four Alolan Pokemon anybody who has been playing the game even casually will have several of each by now.

Here's where it could be a jumping off point, though. Choosing a region seems to go against what Pokemon Go is about. If you're in the same physical space, you're in the same virtual space – except now someone else could make a different choice and be exploring an entirely different island. Pokemon Go has remained loyal to its core 'Go' principles, introducing a 12km egg when we were locked inside during the pandemic, and then rolled back a lot of the pandemic features that made the game not only more fun, but far more accessible. It could still have this 'Go' at its heart with some more variety though. 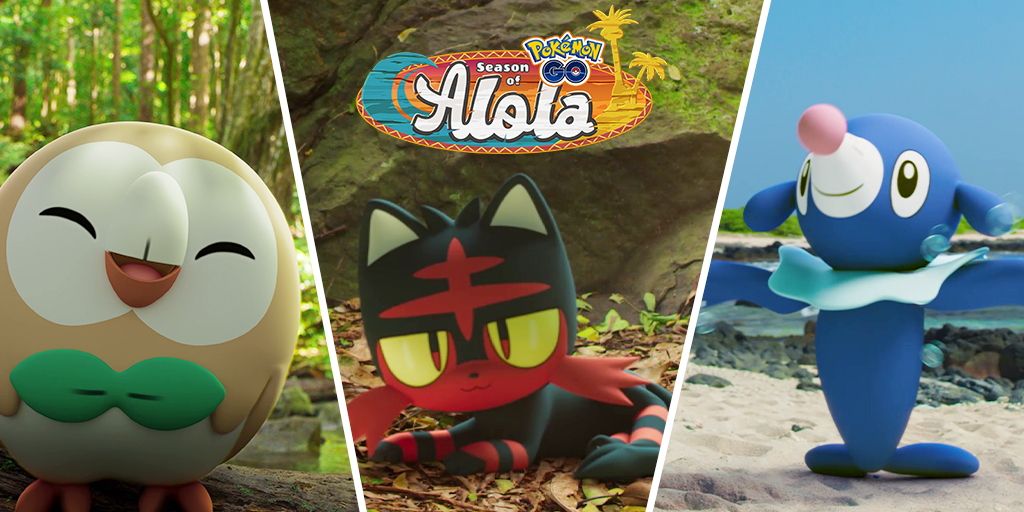 We know Pokemon Go isn't entirely based on geography. Next week, there's a global Go Fest, and those with tickets (hey, that's me!) will be seeing a completely different array of Pokemon to the ones our non-ticketed friends will receive. When these events were in-person, you could be standing in a Go Fest park physically, but without a ticket the game would not show any of the festival 'mons. Why can that not happen more often? Making a choice in Research could mean different spawns for different people depending on their choices. Recently at the Johto Event there was an attempt to let you 'play through' Johto by having the different 'mons that appeared throughout the day mimic a typical passage through Johto. These weren't controlled by player choice or by earning them, but through timings. If you only played later on in the day, you'd find yourself at the endgame with no effort or input on your behalf. Having the spawns be reflective of how many catches you had made, or a bingo card of Pokemon for you to clear off before marking on, would make the whole thing feel a lot more involved.

Research has often seemed like a bit of an afterthought for the game. We regularly get new tasks, but they're the same old 'catch X Pokemon, send X gifts, win X battles'. Unless the tasks have Raids (or to a lesser extent, eggs) attached to them, they make no money and don't appeal to the whales, so they feel less important. But if the game wants to keep changing and offering new experiences, research might just be the way to go.