Many of us remember the summer of 2016. Just about everyone was playing Pokemon Go. People would go out late at night just to catch a rare Pokemon and find others in their town right there alongside them. Some areas even reported more traffic accidents as people were so concerned with catching-'em-all they didn't look at the roads.

A recent study by the London School of Economics looked into how the global phenomenon affected local depression trends. Since the game had a staggered launch, the study was able to compare the amount of depression-related searches in areas that had access to the game and areas that didn't.

What it found was that there were fewer searches for depression-related terms such as 'depression', 'stress', and 'anxiety', suggesting "location-based mobile games may decrease the prevalence of local rates of depression." The effect doesn't seem to have been permanent, as the study found the effects, while significant, were short-term. 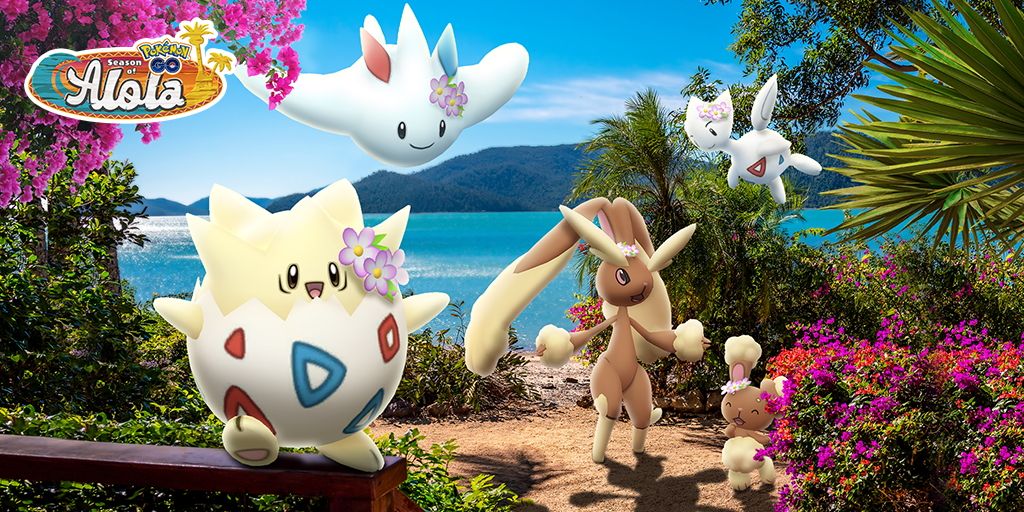 The study isn't trying to claim going outside for a bit cures depression. "In the paper, the authors are keen to stress that their findings only relate to those suffering from non-clinical forms of mild depression and not those suffering with chronic or severe depressive disorders."

However, the study believes the reason Pokemon Go led to fewer depression-related searches is that it, and other location-based video games, "encourage outdoor physical activity, face-to-face socialisation and exposure to nature." All things that tend to make people happier.

The study argues that its findings highlight the mental health opportunities of video games like Pokemon Go, and that due to their relatively low cost and accessibility they may be of more interest to people who make public health laws and policies.

Again, it's important to stress that the study is not claiming going outside for a bit can cure clinical depression. It's found that being out in nature, socialising face-to-face, and mild exercise can help alleviate symptoms of mild depression.

Obviously, with the current Covid-19 pandemic still raging, it's not as easy as it once was to do these activities without worry, so the anxiety-easing effects apparent in 2016 may not apply anymore. Whatever you do, just be safe while you're doing it.

If you want to take a look at the full study, you can read it here.