Pokemon Go’s competitive scene hasn’t been in a great place for a while now. While the esports events have finally added proper livestreams and commentary teams (at the first events, players had to stream matches themselves), but the game itself still has numerous issues that hold it back. Competitive battler ‘AMindJoke’, who placed third at the first Pokemon Go esports event, held last year in Liverpool, explained that the game’s bugs affected his enjoyment of the occasion.

“From what I saw, Play Pokemon really cares about improving and including Go into the circuit of events,” he told TheGamer last year. “I really hope that Niantic will have the same enthusiasm as them and work hard to fix the bugs we have been waiting for them to fix ASAP! It’s really needed for this amazing community to hope for this game to have some future as an esport!”

Such bugs include players sneaking in extra Fast Attacks while their opponent charges their Charged Attack and frame drops on Android devices – which esports events provide for battlers. However, PvP is facing an even more pressing problem: the removal of Classic Leagues. 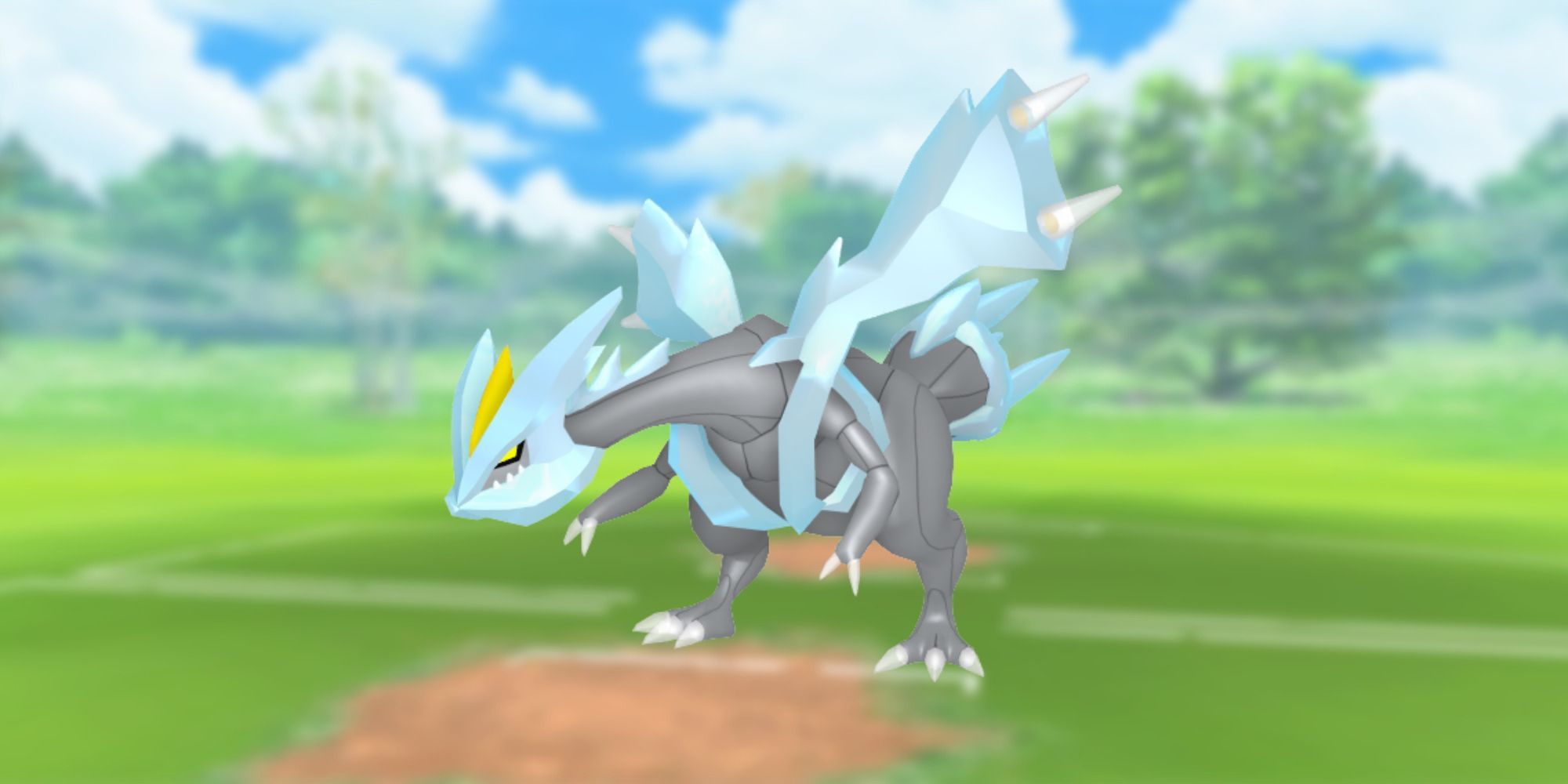 Classic Leagues were implemented when XL Candy was introduced and the level cap raised to 50. This meant that players who weren’t a high enough level to be eligible to earn XL Candy could still compete with others, with all Pokemon in Classic Leagues capped at Level 40. Classic Leagues have now been removed, and everyone is forced to compete against players with teams of maxed-out Level 50 Pokemon.

How long does it take you to train a Pokemon up to Level 50? That’s 296 XL Candy and 250,000 Stardust. I’ve only got one Pokemon close to Level 50 – a Melmetal at Level 49.5, because I know that one of the future level-up tasks will be to train three Pokemon to Level 50, so I’m saving that last stretch for then. The only other Pokemon I’ve got enough XL Candy to train up to 50 is another Melmetal. I’m very close with Garchomp, too, because I grinded Gible Community Day hard, but other than that? 133 Magikarp XL Candy. 105 Tyranitar. 101 Togekiss. I’m nowhere near, and XL is so hard to get outside of Community Days, I fear I’ll never level these Pokemon up to fulfil their potential. And I'm a dedicated player. I don't go hard on every event, but I play every day and regularly go on walks specifically to catch more Pokemon or hit a nearby Raid.

This is only really a problem for Master League, because at most levels, you don’t need maxed out Pokemon to compete in leagues where the CP cap is just 1,500 or 2,500. Sure, a Level 49.5 Sableye with 0/15/15 IVs is marginally better than a Level 40 hundo, but for most people that won’t matter. In Master League, however, a Level 50 can be 1,000 CP higher than its Level 40 counterpart, creating a mismatch that’s nigh impossible to overcome. 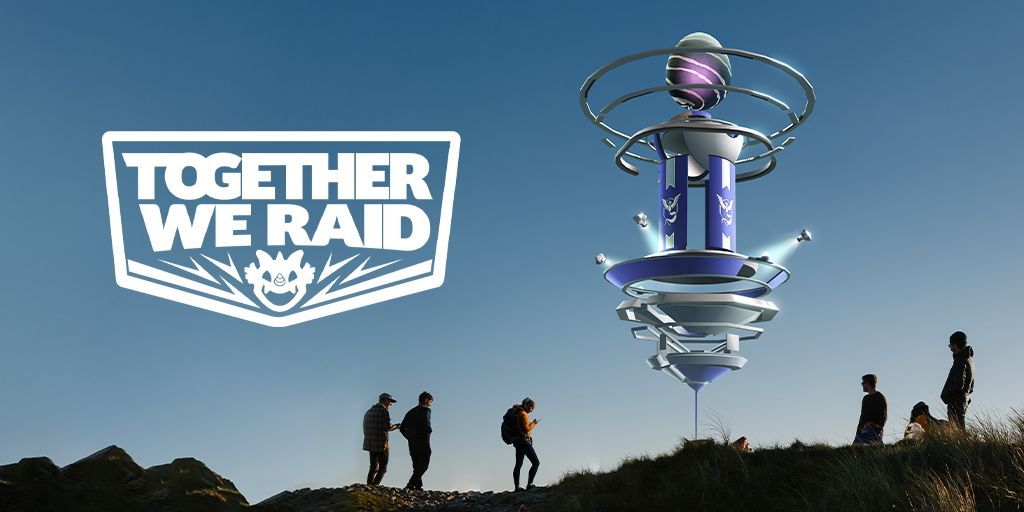 This is made even clearer by the fact that many of the top meta monsters in Master League are Legendaries. While Gyarados and Togekiss have their place, you’re far more likely to see Giratina and Lugia line up against you. And if you thought it was hard to get XL Candy for regular monsters, try farming it for Legendaries. The only effective way to do this (I’ve collected single-digit numbers of Rare Candy XL since it was released) is by Raiding. Raiding, Raiding, and more Raiding. You get one-to-three Candy XLs per Legendary Raid, so you’ll likely need around 150 Raids to max out a Legendary. If you’re going Remote, that’s £150. The removal of Classic Leagues makes PvP pay-to-win.

And then we come back to the problems. Despite encouraging players to Raid in order to compete in PvP, earning Niantic plenty of cash in the process, the problems persist. Lag ruins many matches (although that could be a player or device issue, too), Fast Attacks still sneak through, and RNG dictates matches far too much. There’s no way to play the game in the way it’s played at tournaments, where you pick three monsters from your roster of six and battle best-of-three rounds. Even implementing that would go a long way to eliminating RNG and mitigating the power of XL Pokemon in Master League.

There are a lot of problems with Pokemon Go Battle League, but the removal of Classic Leagues is the only one that will put me off playing Master League for good. There’s no way I’m going to face off against monsters ten Levels my senior and win, so why try? And if casual battlers like me are being turned away, then the esport scene is in trouble, too. PvP is nothing without the players, after all.