It’s bizarre that Pokemon has actual, documented ghosts that aren’t just weird transparent creatures, but genuine undead spirits. Yet, we haven’t met any naive Ghost Hunters-types that stumble into somewhere like the Pokemon Tower only to get completely stomped on by a few Haunters. Just imagine Jason Hawes and Grant Wilson with their GoPros, pulling out EVP Recorders to try and decipher what the Drifloon is saying, only to hear it screaming because Dave Tango stood on it.

The closest we’ve come to paranormal investigators is the new Greavard teaser where someone filmed themselves playing fetch with a cute ghost puppy only to have their soul sucked out. It’s played off for laughs, but imagine a fully fledged horror in the style of Blair Witch. Ditch Greavard and bring in Marowak’s spirit and their kid Cubone, send Heather and Joshua to Lavender town, and play into all the urban legends and mysteries that Pokemon is so well-known for. It’s terrifying as is in the original games, especially with that unnerving score that’s so tied up in creepypasta, but seeing it explored in first-person by a bunch of idiots who fall into every horror trope would be even spookier.

The best part is that, like any good found footage horror, you don’t have to show anything! You can save a boatload on budget by playing the eight-bit Ghastly sound effect while the camera shakes so violently you can’t make out a thing that’s going on. Maybe the lead gets tossed to the side, dropping the camera entirely, and we’re left to hear the horrors while we look at a wall. You don’t need to bring in a full VFX team to model a hyperrealistic Drifloon as it lures away a kid into the spirit realm, just have someone shout, “Holy shit! It’s a hyperrealistic Drifloon luring away a kid into the spirit realm”. 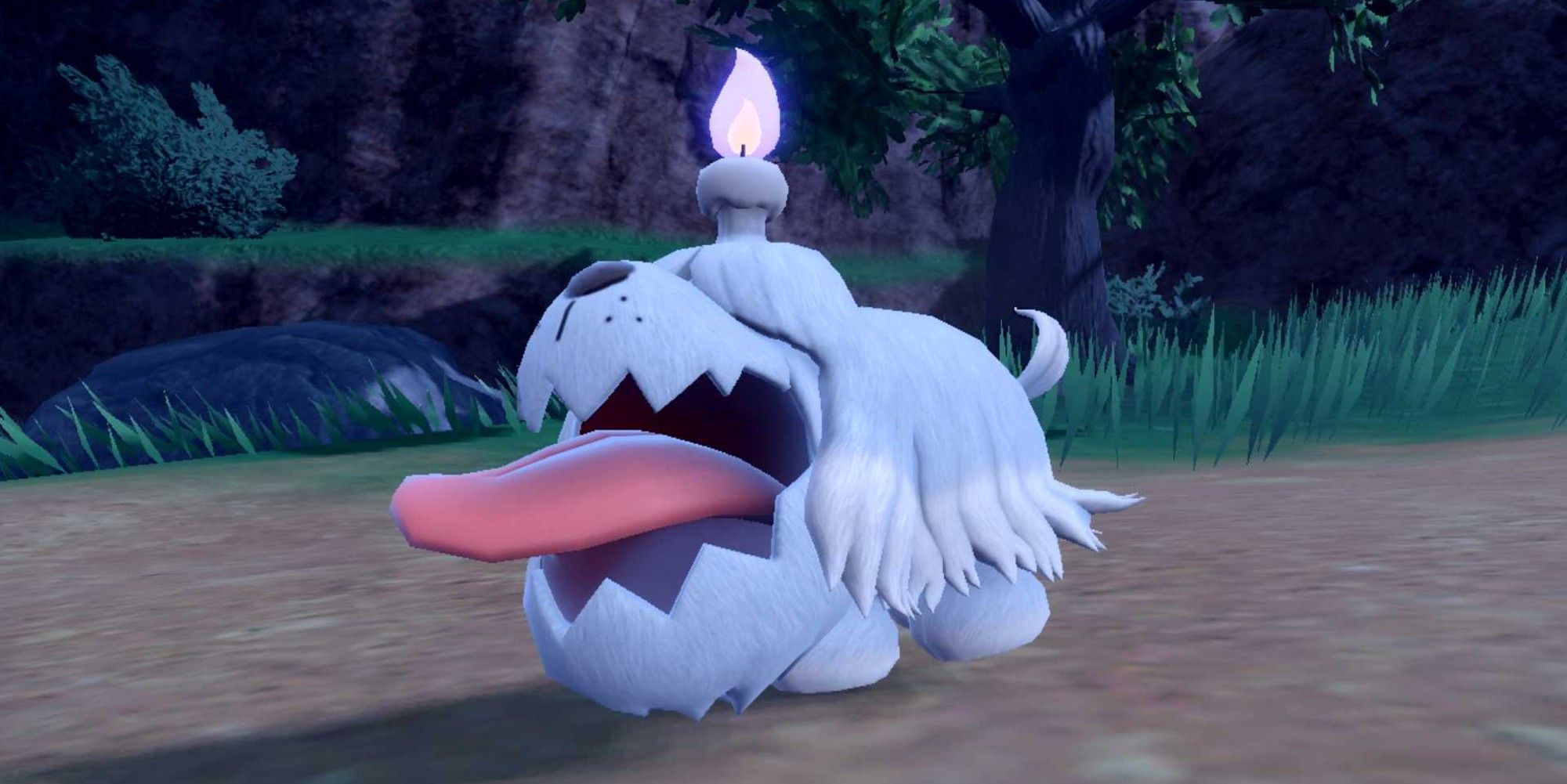 Though asking Nintendo to make a horror movie is completely Farfetch'd , Pokemon has a perfect world to tell unique, mythological horror stories. Ghost types are known for often being adorable at first glance, but unnerving on closer inspection, something the Greavard teaser even played on. They draw a lot from real-world folklore, usually having similar legends to demons or malevolent spirits who died tragically, left to wander the mortal plain in search of purpose and vengeance. Trevenant will consume and curse those who damage its forests, Mimikyu disguises itself as Pikachu, and the only person to see its real appearance went home and died “that very night”, and Gourgeist hugs you to death while singing a lullaby.

We’re drawn to these kinds of stories in real life, so that would only be present tenfold in a world where they are demonstrably real. Whether diving into that means more comical Ghost Hunters-like parodies that see completely out-of-their-depth influencers trying to get easy clicks, or experienced documentary makers getting caught up in something too much for them to handle, it’d be a completely unique experiment that takes full advantage of Pokemon’s creativity in a way we rarely get to see. Nintendo could explore that twisted underbelly of ghost types which they’re known and, weirdly enough, loved for – maybe a cuddly death from Gourgeist ain’t so bad, and maybe there’s a reason we never want to look under Mimikyu’s mask.