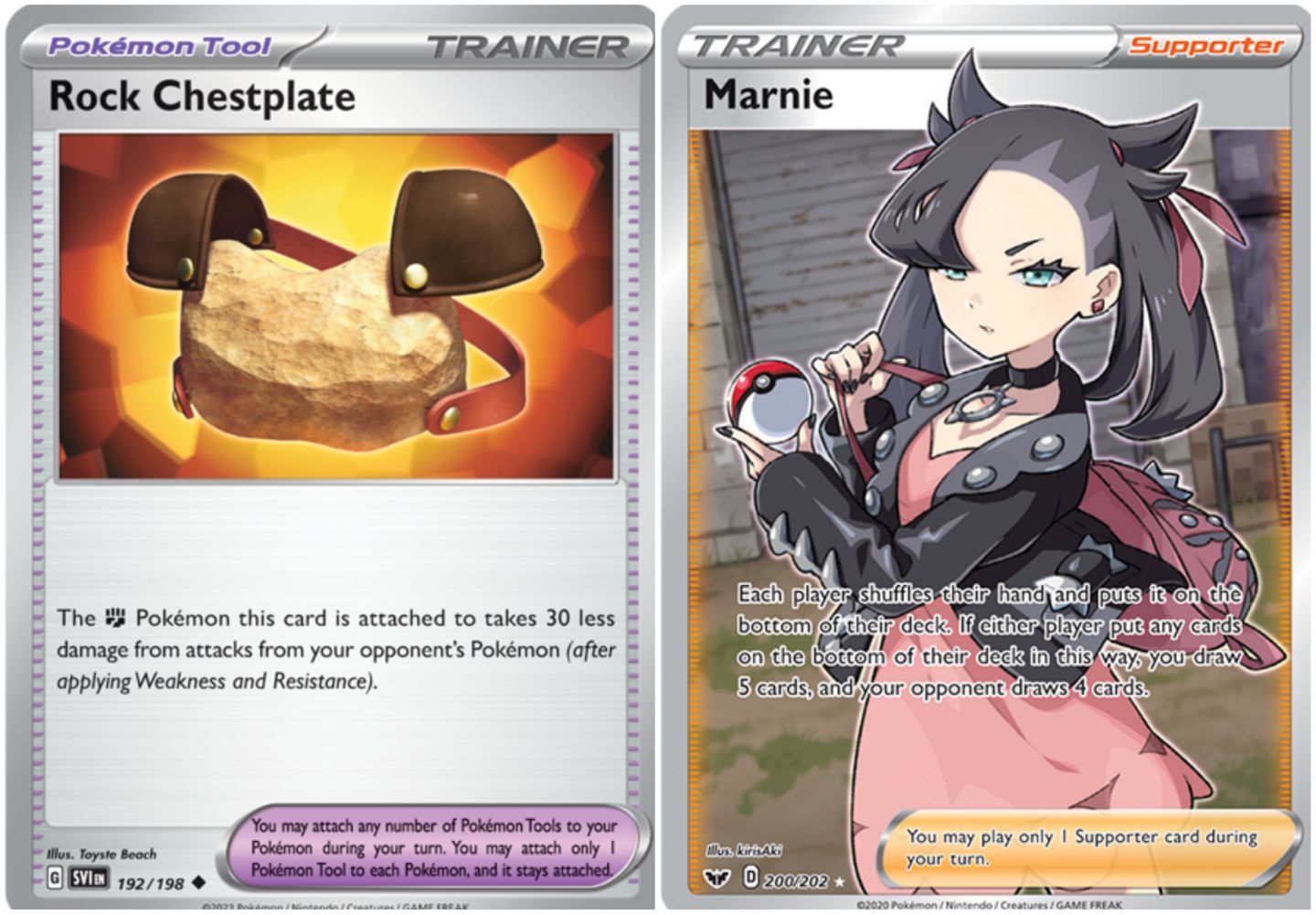 One other change coming in Scarlet & Violet is errata for Pokemon Tool cards. Starting with the release of the upcoming set, Pokemon Tool cards will no longer be subtypes of Item Trainers and will instead become their own Trainer cards, just like Items, Supporters, and Stadiums. This means that Vitality Bond–which is currently defined as an Item–will no longer be considered an Item once the new set is released.

One of the less enthusiastic changes coming with Scarlet & Violet is a 12-percent increase in price for booster packs. On the plus side, packs will contain at least three foil cards, making up for the 50-cent price increase.