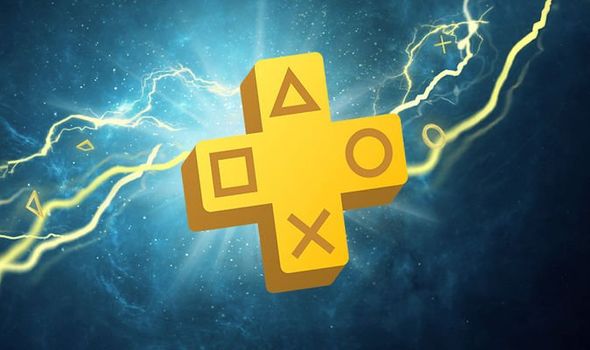 Sony is gearing up to unveil the full list of PS Plus free games for April 2021.

Because of the longer month and way the dates fall, the next batch of PlayStation Plus games will be revealed at 4.30pm BST on March 31.

The free PlayStation 4 and PS5 games (and perhaps PSVR) will be available less than a week later on April 6.

This gives existing PlayStation Plus subscribers the chance to download the current batch of free games, including Final Fantasy 7 Remake, Remnant From the Ashes, Maquette, Destruction All-Stars and Farpoint.

The pick of the bunch is undoubtedly Final Fantasy 7 Remake, which launched around about a year ago on PS4.

While there’s a chance the next batch of PlayStation Plus free games will leak ahead of time, the only game that has so far been confirmed is Oddworld: Soulstorm on PS5.

“You will learn that revolutions start small, but real and lasting change requires the power of many and the power of hope. And that opposing forces will use every means at their well-funded disposal, from propaganda to brute force, to beat back even the smallest uprising.”

According to the development team, the upcoming game will take full advantage of the PS5’s innovative DualSense controller.

“The DualSense Controller allows you to experience the palpitations of Abe’s heart as he tries to save his followers in the face of overwhelming forces armed with superior fire power.

One potential leak suggests that Civilization 6 will join the line-up in April 2021.

According to recent reports, the excellent PlayStation 4 strategy game has been advertised as a PlayStation Plus game over in Japan.

However, with the game currently on sale until the end of April, it seems unlikely that it will join PS Plus next month, but keep checking back for updates.

In terms of predictions, more PlayStation exclusives are tipped to feature on PS Plus in April 2021.

With Kojima’s studio gearing up to announce a brand new game, giving Death Stranding away for free would be a good way of drumming up interest.

Marvel’s Spider-Man also gets a few mentions, especially with the sequel making waves on the PlayStation 5.

If you want to grab the March and April free PS4 and PS5 games, then it’s worth heading over to ShopTo for cheap PlayStation Plus subscriptions.

The UK retailer is currently selling 12-month PlayStation Plus subscriptions for just £39.85, compared to £49.99 on PSN.

As a digital membership, the PS Plus subscription will be delivered immediately, which means you can use it to bag the latest batch of free PlayStation Plus games.

As a reminder, a PS Plus subscription is required for paid online multiplayer games like FIFA and Call of Duty.