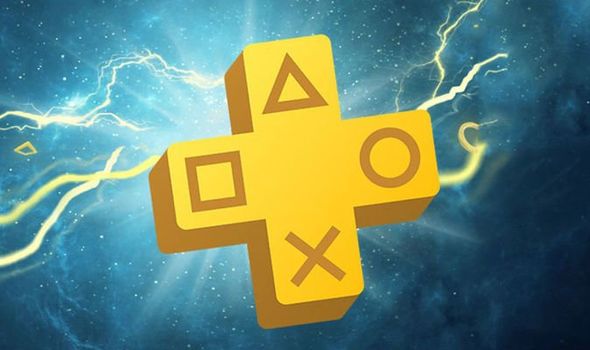 PS Plus July 2020 line-up has been revealed today by Sony, with the next PlayStation Plus line-up featuring three free PS4 games.

Today (Monday June 29) is the tenth anniversary of PlayStation Plus. and to mark the occasion Sony has revealed the free PS4 games included in the PS Plus July 2020 line-up.

The next selection of free PS4 games are NBA 2K20, Rise of the Tomb Raider: 20 Year Celebration and Erica.

The PS Plus July 2020 line-up will become available on Tuesday July 7 until August 3.

Announcing the news in a blog post, the PlayStation team said: “Wow, it’s been 10 years since PlayStation Plus was first introduced to the world on June 29, 2010, and we truly want to thank all of you for supporting PS Plus over the past decade.

“It’s been a memorable journey over the years, bringing gamers together and providing access to compelling content and exclusive discounts for our members.

“We wouldn’t be here without all of you, so as a thank you, we wanted to make this upcoming monthly games announcement extra special by adding a bonus game to our incredible lineup.”

Later this week a free PS4 theme will be released to mark the tenth anniversary of PS Plus.

While this coming weekend will also see a free online multiplayer launched so those who don’t have PS Plus can get a taste of the action.