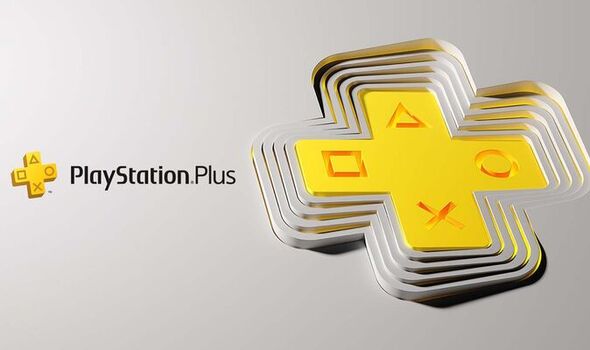 Sony has given PS4 and PS5 gamers looking forward to the revamped PS Plus service an update on its release plans. After unveiling the new PS Plus last month – which offers new membership tiers which combine the existing PS Plus service with PlayStation Now – Sony has now given concrete release dates. The PS4 and PS5 makers had previously said they were targeting a June release window, with Sony now confirming that the revamped PS Plus service will be heading to Asian markets excluding Japan first on May 23 2022.

Next will be Japan on June 1 followed by the Americas on June 13 and then Europe on June 22.

Just bear in mind though that these dates are ‘targeted’ release date for the PS Plus rollout.

“We’ve been working on this massive global effort to provide flexible options, quality games and greater value for our members for quite some time now – and we’re just a few weeks away from our first regional rollout. We want to thank our PlayStation community for the ongoing support, and we’ll have more to share as we get closer to launch.”

Sony officially unveiled its revamped PS Plus service towards the end of last month, with the new PlayStation Plus bringing together PS Plus and PS Now all into one handy package.

Three different membership tiers will be offered, the first of which – known as PlayStation Plus Essential – offers the existing PS Plus experience subscribers know.

For £49.99 per year (or £19.99 per quarter or £6.99 per month) you’ll get access to two monthly downloadable games, cloud storage, exclusive discounts, and online multiplayer access.

So far, so familiar. But it’s with the new PS Plus Extra and PS Plus Premium membership tiers that Sony are shaking up the PS Plus formula.

Sony says this library will include “blockbuster hits” from PlayStation Studios along with games from “third-party partners”. Sony has already confirmed some games that will be included in this library, such as the award-winning Returnal, Hideo Kojima’s Death Stranding, Spider-Man Miles Morales and Mortal Kombat 11.

The PlayStation Plus Premium membership tier (which costs £99.99 per year, £39.99 per quarter or £13.49 per month) includes everything in the Extra and Essential tiers, plus an additional library of up to 340 games which includes classic PS1, PS2, PS3 and PSP games.

PS3 games are available for cloud streaming while PS1, PS2 and PSP games can be downloaded or streamed. PS4 games can also be streamed via a PS4 console, a PS5 console or a PC.

PS Plus Premium will also offer time-limited game trials for subscribers to try select games before they buy.

Sony hasn’t confirmed what retro games will be included in the PS Plus library, but this week the Syphon Filter games on the PS1, PS2 and PSP were rated for the PS4 in South Korea, which suggests these old school stealth games could be heading to the new PS Plus service.