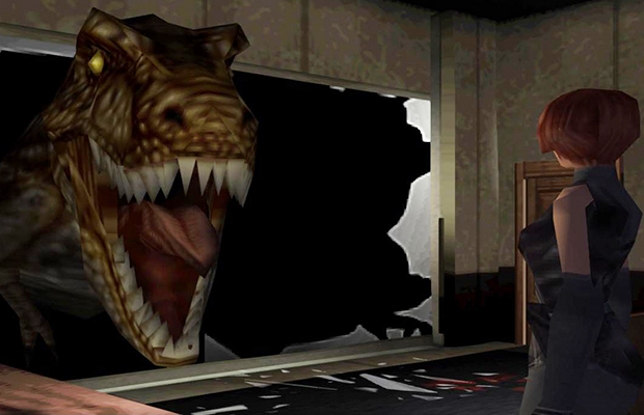 Dino Crisis is being used to advertise PlayStation Plus Premium, confirming its addition to the retro games catalogue.

While the West still has to wait a while longer, select Asian countries can now enjoy the benefits of Sony’s revamped PlayStation Plus service.

As a result, subscribers have been sharing new info that Sony never mentioned, including the full list of retro games that come with the new Premium tier.

Sony has yet to confirm any future additions to the service, but fans appear to have discovered one of them: Dino Crisis.

As shared online, the PlayStation digital storefront is using Dino Crisis as the banner image to advertise the Premium tier’s retro games catalogue. Specifically, a picture of protagonist Regina.

Since the game isn’t currently available on the service, it’s safe to assume that Sony plans on adding it very soon. Perhaps once the service is more widely available.

For anyone unfamiliar with the game, Dino Crisis is a survival horror from Capcom, that was originally released on PlayStation 1 in 1999. Think old school Resident Evil but instead of zombies you’re running from dinosaurs.