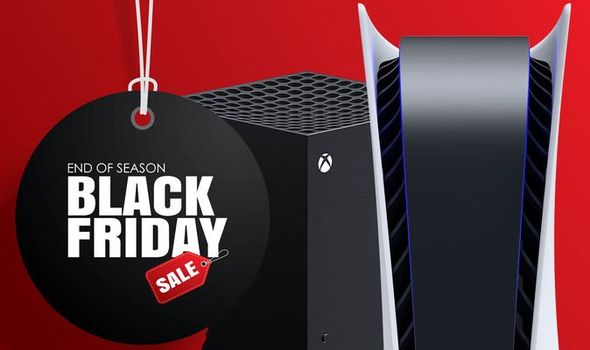 The PS5 and Xbox Series X are here, with the super powerful ninth generation consoles launching this month in regions around the world. First up was the Xbox Series X and Xbox Series S, which had a worldwide release of November 10 – with the PS5 following swiftly after with a launch on November 12 for regions such as America and Japan, and then PlayStation gamers in the UK and Europe got their turn on November 19. Stock for both of these new offerings from Microsoft and Sony have been flying off the shelves, with the PS5’s UK launch this week seeing a number of popular online stores like Amazon UK, John Lewis and GAME going down amid huge demand.

And swiftly following these next-generation launches, gamers have another date to mark down in their calendar – Black Friday.

This year, Black Friday 2020 falls on November 27 and ahead of this huge sale day bargains are already being offered.

Many more deals will be going live on Black Friday 2020 from retailers around around the world, but could we see some PS5 and Xbox Series X and S deals launched?

It’s highly unlikely any money saving deals will go live, but we could see some new stock become available.

And so far one major retailer has already confirmed they will be releasing more PS5 and Xbox Series X and S stock around Black Friday 2020.

Unfortunately for gamers in Blighty, the retailer that has announced this is Walmart – the US shopping behemoth.

Walmart has confirmed that stock of all next-generation consoles will become available in the run-up to Black Friday 2020.

So that means the retailer’s website will be selling the PS5 with a Blu-ray disc drive, the PS5 Digital Edition, the Xbox Series X and Xbox Series S.

Walmart has said orders will open the day before Thanksgiving, at 9pm eastern time / 6pm pacific time on Wednesday November 25. 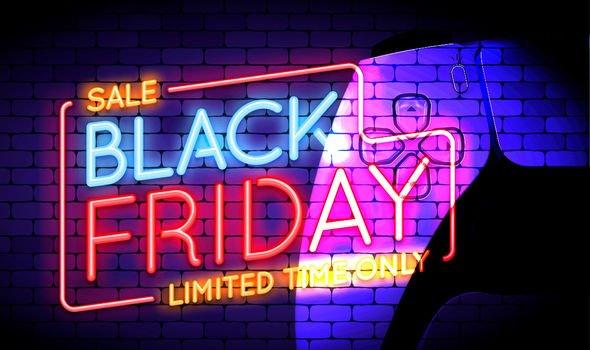 The inbound stock drop was highlighted in a tweet by Wario64 who posted: “Walmart’s next drop on PS5/Xbox Series X/S orders is next Wednesday (11/25) at 6 PM PT/9 PM ET for Black Friday”.

For gamers in Blighty, we’ll have to see which online stores could be about to open orders for the PS5 once again.

It looks like the websites to keep an eye on are Argos, AO.com and Currys PC World.

Currys PC World had initially planned to make PS5 stock available at 9am UK time on the console’s launch day, but around that time they announced a delay.

And then a few hours later the major UK retailer said they wouldn’t be releasing PS5 stock on the console’s release day, asking gamers to stay tuned for more news.

At the time the Currys PC World Twitter posted: “PS5 Update. There will be no PS5s available to buy today.

“We know that this is disappointing news, and we are working super hard to get more stock.

“Please check our social channels for further updates on availability”.

Elsewhere both AO.com and Argos – who in the run-up to the PS5’s launch took pre-orders – didn’t have any stock available for day one.

But on both of the retailer’s websites they have messages saying they should be getting more stock “soon”.