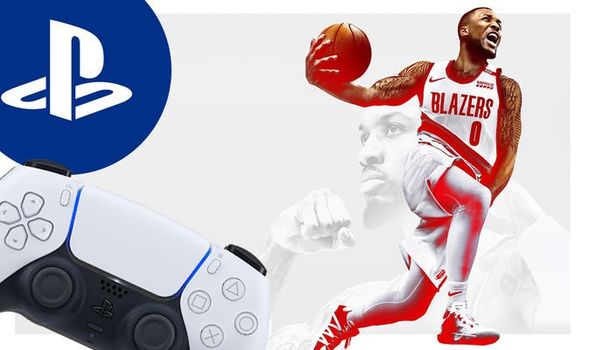 PS5 and Xbox Series X owners can expect to pay a lot more for next-gen games, it has been revealed.

As previously reported, NBA 2K21 publisher 2K has confirmed plans to charge more for the next-gen versions of its annual basketball release.

According to 2K, the new price will reflect the value being offered by the next-gen versions of the game.

“2K’s suggested retail prices for its games are meant to represent the value being offered,” reads a 2K statement.

“With nearly endless replay value and many new additions and improvements only possible on next-generation consoles, we believe our updated suggested retail price fairly represents the value of NBA 2K21.”

Unfortunately, however, the next-gen price hike is expected to apply to more than just NBA 2K21.

In an interview with GamesIndustry.biz, IDG analyst Yoshio  believes that more companies will adopt the new pricing structure.

“IDG works with all major game publishers, and our channel checks indicate that other publishers are also exploring moving their next-gen pricing up on certain franchises,” he said.

“Not every game should garner the $69.99 price point on next-gen, but flagship AAAs such as NBA 2K merit this pricing more than others.”

“During that time, the costs and prices in other affiliated verticals have gone up.

“While the cost of development and publishing have gone up, and pricing in other entertainment verticals has also gone up substantially, next-gen software pricing has not reflected these increases. $59.99 to $69.99 does not even cover these other cost increases completely, but does move it more in the proper direction.”

The news that next-gen games will cost more than their current-gen counterparts hasn’t gone down well with gaming fans.

It’s particularly hard to swallow when a game in the NBA 2K series increases its price, given the franchise is already littered with microtransactions, virtual currency and loot boxes.

Will 2K Sports remove all of the microtransactions and virtual currency now that they’re charging more for this year’s release? This seems unlikely.

While we’ve seen some of the upcoming games, and even the designs of the new consoles, there are a lots of unknowns about the PS5 and Xbox Series X.

Neither console has an actual release date, and we still don’t know how much they’ll cost.

Whatever the price of the PS5 and Xbox Series X, the games are likely to become even more expensive, so you’d better start saving if you’re planning to pick up a console at launch.