There’s no denying that the PS5’s DualSense is the most advanced console controller the world has ever seen. From its adaptive triggers to its renowned haptic feedback, everyone who’s used the DualSense says that it’s simply a step above every other controller on the market. And it might soon be fully functional in Steam.

The Gaming Leaks & Rumors subreddit recently noted Steam’s database has been updated with the DualSense Firmware Manifest earlier this morning. DualSense drivers have existed for Windows PCs since 2020, but this only allows the DualSense to be used as a regular controller and doesn’t make use of the DualSense’s advanced features. With this manifest update, developers on Steam might soon be able to access those advanced features and enable them in Steam games.

This has been something that PC players have been looking to do for a while. One modder managed to get the DualSense's triggers and haptics to work on Cyberpunk 2077, but due to the messiness of working without proper firmware info, the mod doesn't work with every weapon available in-game. Now that firmware is here, we could see both more mods and more games fully employ the DualSense. 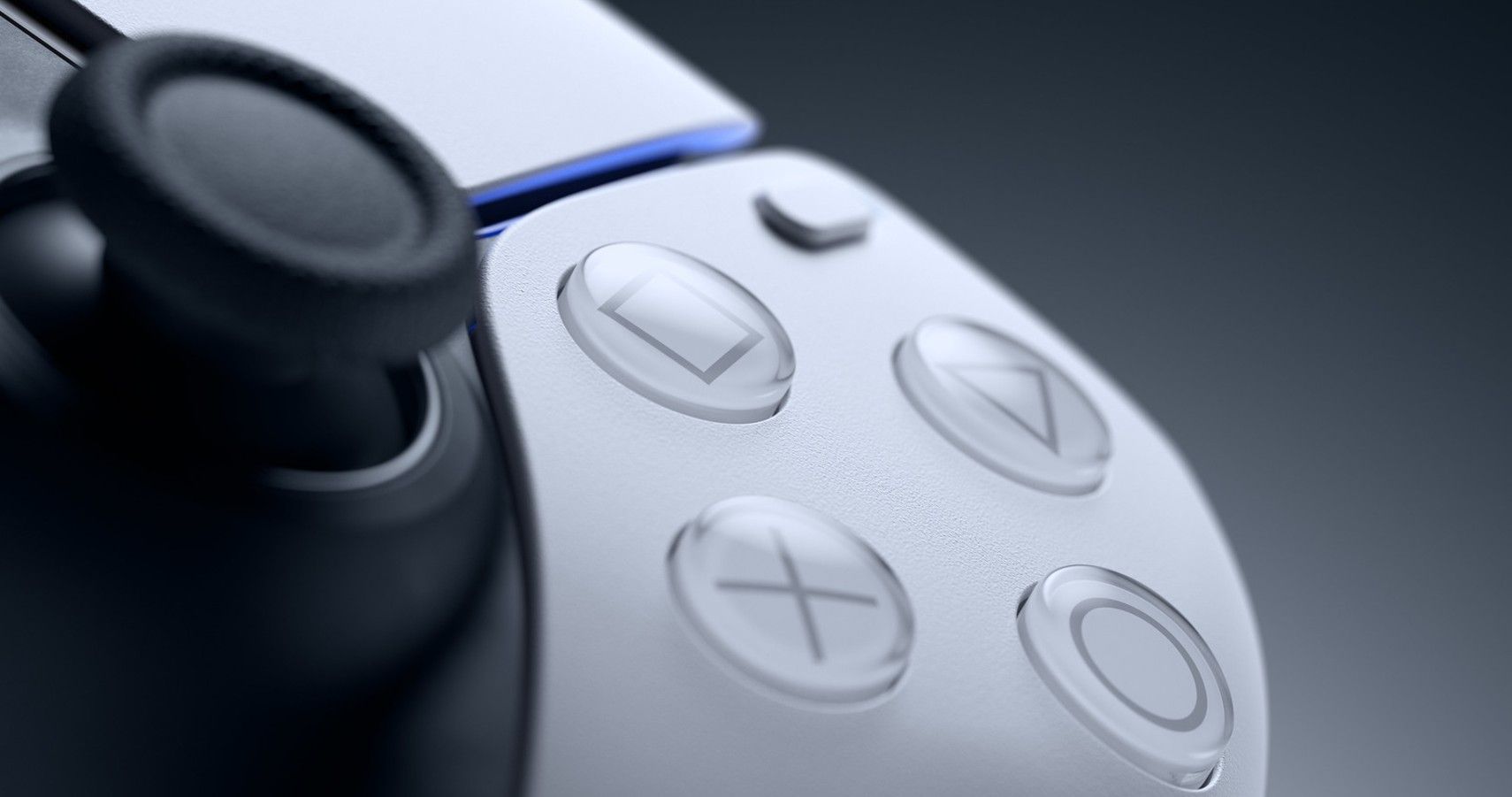 A bigger step will come with Spider-Man Remastered, which is coming to PC on August 12. The formerly PlayStation exclusive game joins God of War, Uncharged, and Horizon Zero Dawn in making the leap from console to PC, and it's a game that fans have been asking for. Expect higher frame rates and improved visuals in the remaster, and maybe even some DualSense functionality too.