Ragnarok Online, an MMO that launched all the way back in 2002, is back in the news this weekend – but not for anything good. Players are hitting back against the game's developer and publisher, Gravity Co., as it begins to crack down on "illegal private servers."

While Gravity says that it needs to do this to protect its revenue and, therefore, have enough resources to develop the game, it's proving to be a deeply unpopular move. Players are hitting back, stating that official servers are "bot-infested" and are in desperate need of being fixed. Some also say that they won't return to the legitimate servers, as the bot issue makes the private ones the only viable option.

"Literally every 'player' of retail Ragnarok is a bot", says Reddit user, alkeri0. "The only way to [e]njoy the game at all is a private server. Maybe fix your own game and people wouldn't need private servers."

Moal09 agrees in a reply: "The official servers are so insanely bot-infested, P2W [pay to win] and cash shop-oriented compared to most private servers, that it's hard to reasonably recommend them to anyone wanting to play [Ragnarok Online] again." 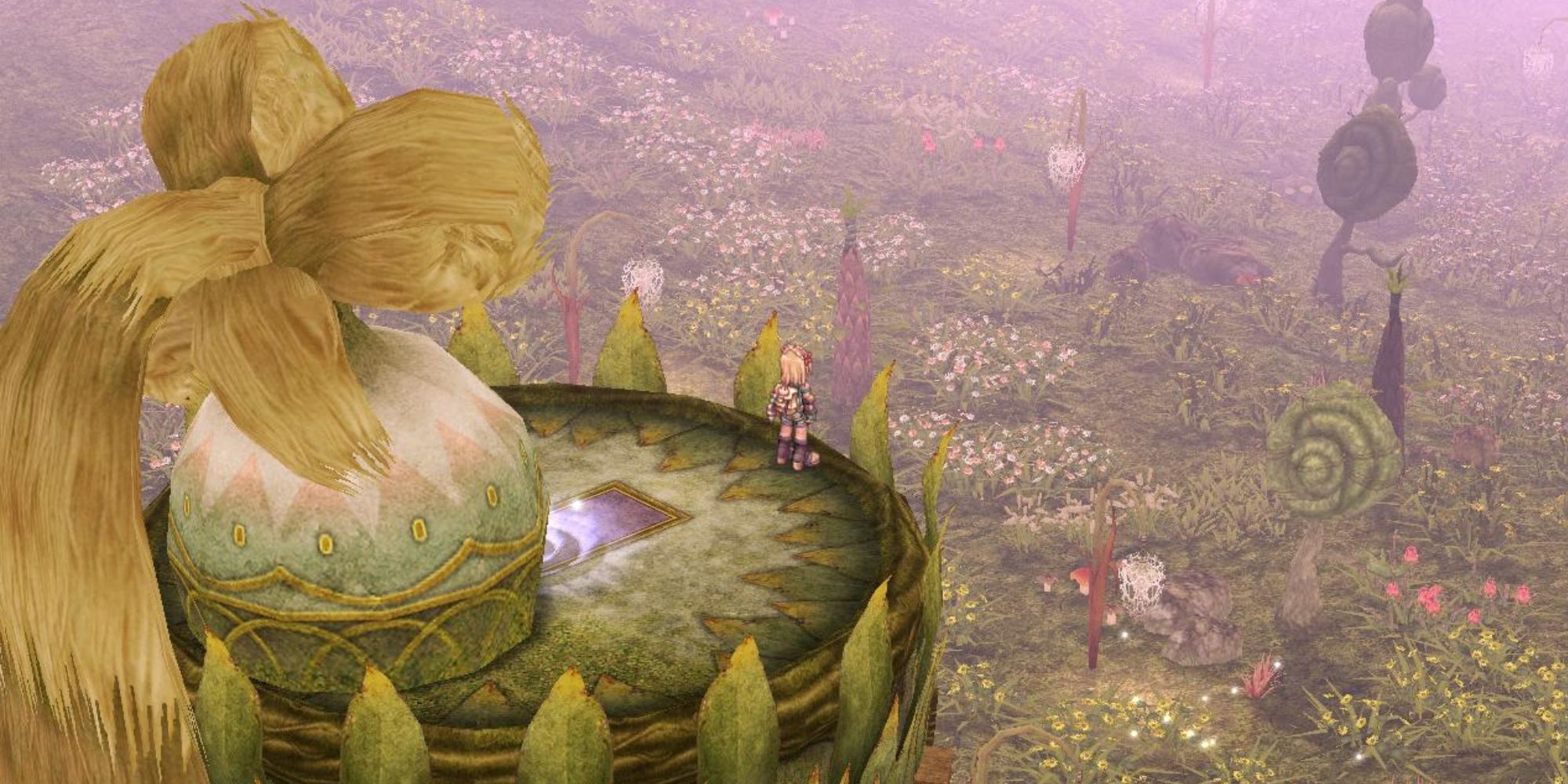 Despite the negative reaction from its playerbase, Gravity has justified its decision in a statement (thanks, Massively Overpowered). "An illegal private game server is defined as a game server which uses protected copyrighted works and intellectual property without license or proper agreement from the legally recognized owner", the company writes. "This damages future development of the official game as private servers siphon revenues away from the rights holders."

The company also confirms that it is currently involved in seven lawsuits concerning private servers in North America alone, with more taking place around the world.

We already have some details on one of these lawsuits, which has been taken out against at least 11 individuals. This lawsuit centres around the private server, Nova Ragnarok, and the team is being sued for allegedly "gain[ing] profits by selling unauthorized game items to the users." It remains to be seen if Gravity announces any plans to address its bot problem alongside its fight against private servers.