In 2005, I asked my mum for a PSP – the newfangled toy of the era, and I mean brand-new. The handheld console was released in September 2005, just a few months before my twelfth birthday and Christmas. I was obsessed with the thing: I loved my Game Boy Advance, but the possibilities of improved graphics and being able to watch a film in the car (moving!) was irresistible to me. Upstairs, there was a chunky white computer capable of just about running SimCity 4, and a PS2 hooked up to the family TV that we all played Lord of the Rings: Return Of The King on. My family were no strangers to video games, but when I asked for a PSP, I never expected it to arrive. I cried and begged, but I still didn’t think it was going to show up under the tree. Not really.

The PSP was the hot new thing, and my family were, as my mum has just told me, “not doing great. Fine, but not great.” She used to sell second-hand antiques, clothes, and pretty much anything else she could find in charity shops and boot fairs on eBay to get extra cash for Christmas. This was confirmed by my dad, who says he was “earning some money, but not very much.” I remember once asking my dad why we didn’t have a shiny new car like some of my friend’s dads (we had a beautiful Saab, by the way), and I remember he got quite upset by that. Now, approaching 30, I realise how stupid that question was, and I’d take a Saab over a Ford Mondeo on finance even with a gun to my head. Kids are fucking idiots. Especially me.

There is one specific moment I remember in the PSP saga. I was shopping with my mum and little sister. Game, the primary destination for video games in the 2000s, now completely defunct in my town, had a stock of PSPs. That’s when I laid out the fateful question: can I have a PSP for Christmas? “No,” said my mum. “It’s too expensive.” And that was that. I didn’t believe that it would turn up. Looking back, I was a presumptuous little git for even asking for it.

So, fast-forward to Christmas Day 2005, and I’m opening gifts. There is one present under the tree that I am not allowed to open until the end, which was a running tradition in my family to save the best gifts until last. In my silly little prepubescent head, I thought it was probably some new Game Boy games. My mind wasn’t even considering a PSP, not really, although maybe there was a small voice in the back of my head whispering “Maybe, maybe.” I can’t really remember. 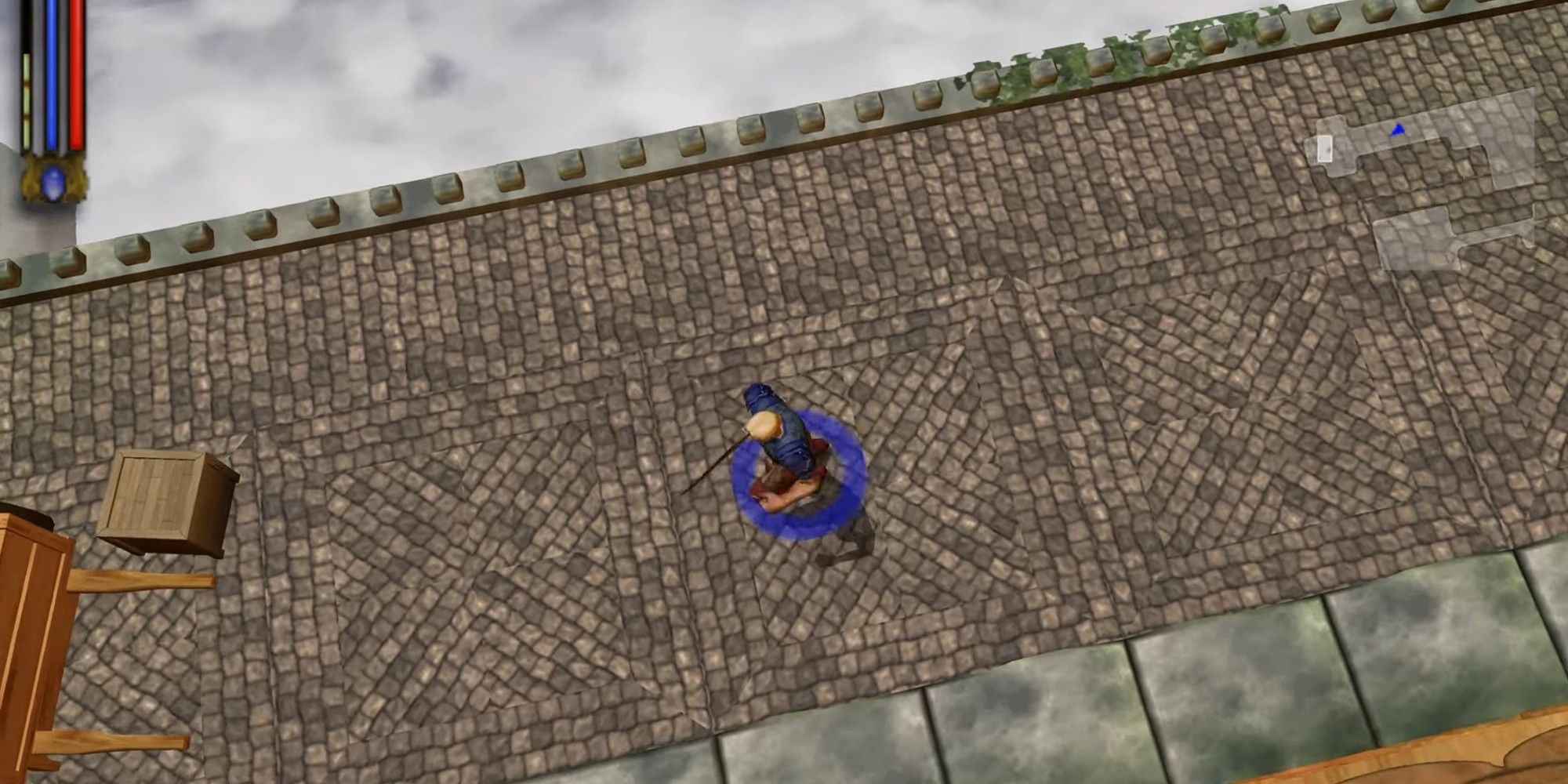 And so I opened the last gift, and there she was. Shiny. Brand-new. Had that plastic smell that all new tech has, the sort of smell I still treasure when I buy a new laptop or phone. Arrived with Spider-Man 2 and a game called Untold Legends. I cried then, and thinking about it now, I’m getting pretty teary, too. What’s Christmas without some tears? I am eternally grateful to my mum, who had spent her hard-earned eBay profits on making my Christmas forever memorable.

Little did she know that all I’d use it for is to watch Christmas With The Kranks repeatedly for the next four years. It was the only PSP UMD I ever owned.