I’m getting really into Moonbreaker. First I spent hours poring over the in-game painting tool, trying to create the perfect shade of pink for my giant toad, utilising a mixture of airbrushing and stippling to create a realistic toadskin effect. Much like real life miniature painting, I’m not very good at it, but I still love giving it my best shot. Even if I don’t win any painting competitions, my army will look unique.

Then I jumped into the battles themselves. The short, tactical skirmishes are endlessly replayable and give you the perfect quick hit of tabletop gaming action. Add in the audiobook-style story echoing in your ears, and you’ve got a great miniatures game on your hands. There was just one problem: the monetisation.

Despite launching in early access, Moonbreaker costs £24.99. It isn’t uncommon for early access titles to have an up front cost, but in a game that pushes you, however gently, towards buying its premium currency in order to unlock all the units via loot box mechanics, the up front surcharge feels mean spirited. There’s also the Founder’s Pack, which costs £20.99 and gives you an exclusive alternate skin for Astra, a bunch of paints, and a smattering of the game’s various currencies. It’s anecdotal, but I saw multiple players put off by this monetisation on the game’s Reddit page when it was first released, and more who were dubious about how subsequent model releases would be monetized. As of Wednesday, however, that’s all been scrapped. 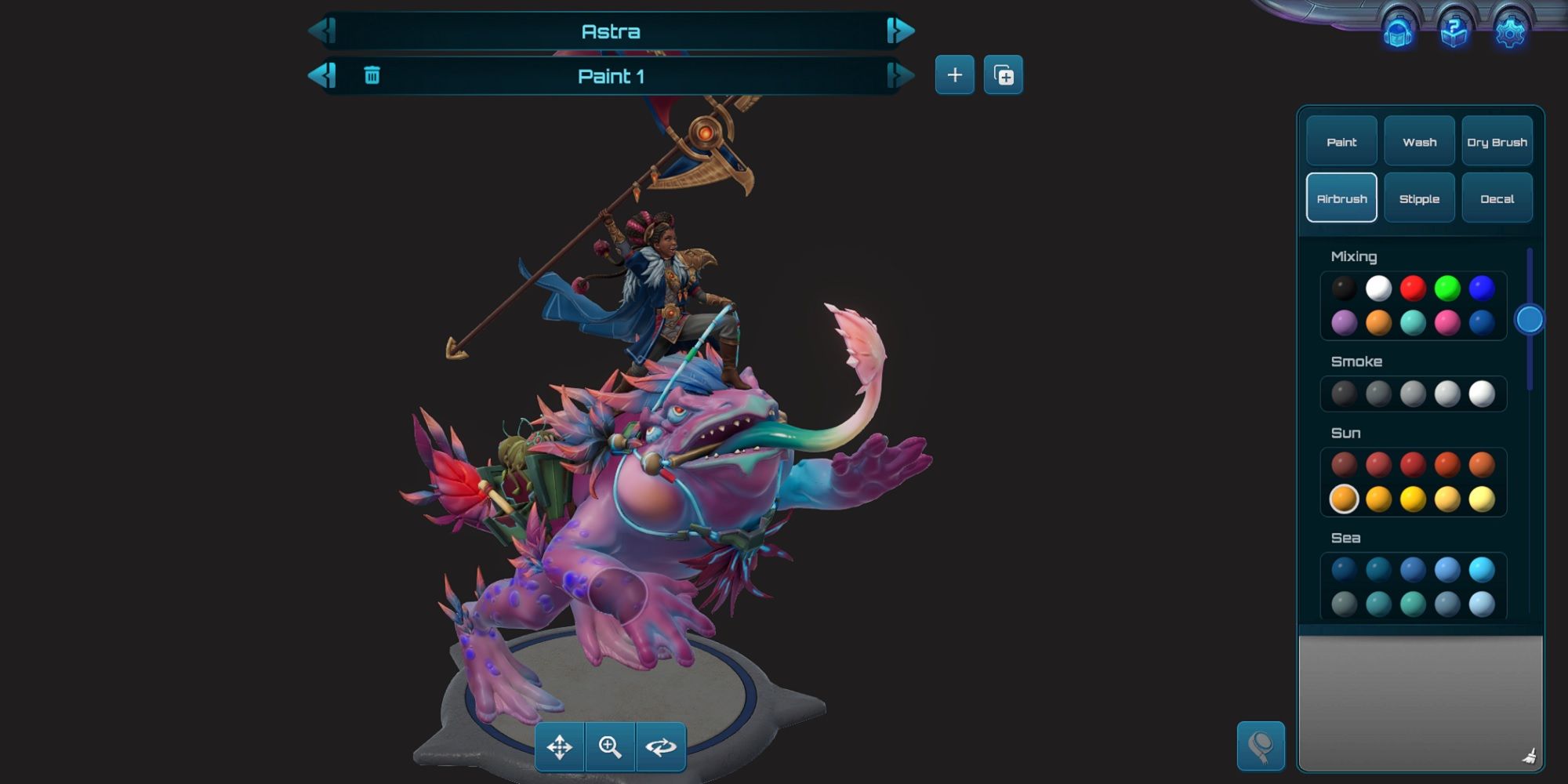 The up front cost is still there, and the Founder’s Pack is still available to buy, but all of the in-game currencies, including the premium one that could only be bought with real cash, are gone. In their place are a new currency – one, rather than three – that can be earned in-game and used to upgrade models’ rarity, a purely cosmetic enhancement. Previous currency purchases will be refunded via Steam, and Founder’s Pack purchasers will get a bonus skin to make up for the lost value. They can also request a refund if they wish.

It gets better, though. The in-game store is being completely disabled, and the loot boxes removed. How will you unlock the models? By buying the game. Buying Moonbreaker now grants you every available model, and those who already own it will have any unlocked units added to their game. Developer Unknown Worlds Entertainment also makes it clear that it is committed to this decision going forward, saying that “all units added with each new season will be unlocked automatically, too.”

The season pass is also being reworked, allowing you to progress faster (it was previously set at around 200 hours of gameplay to complete it) and adding more rewards. 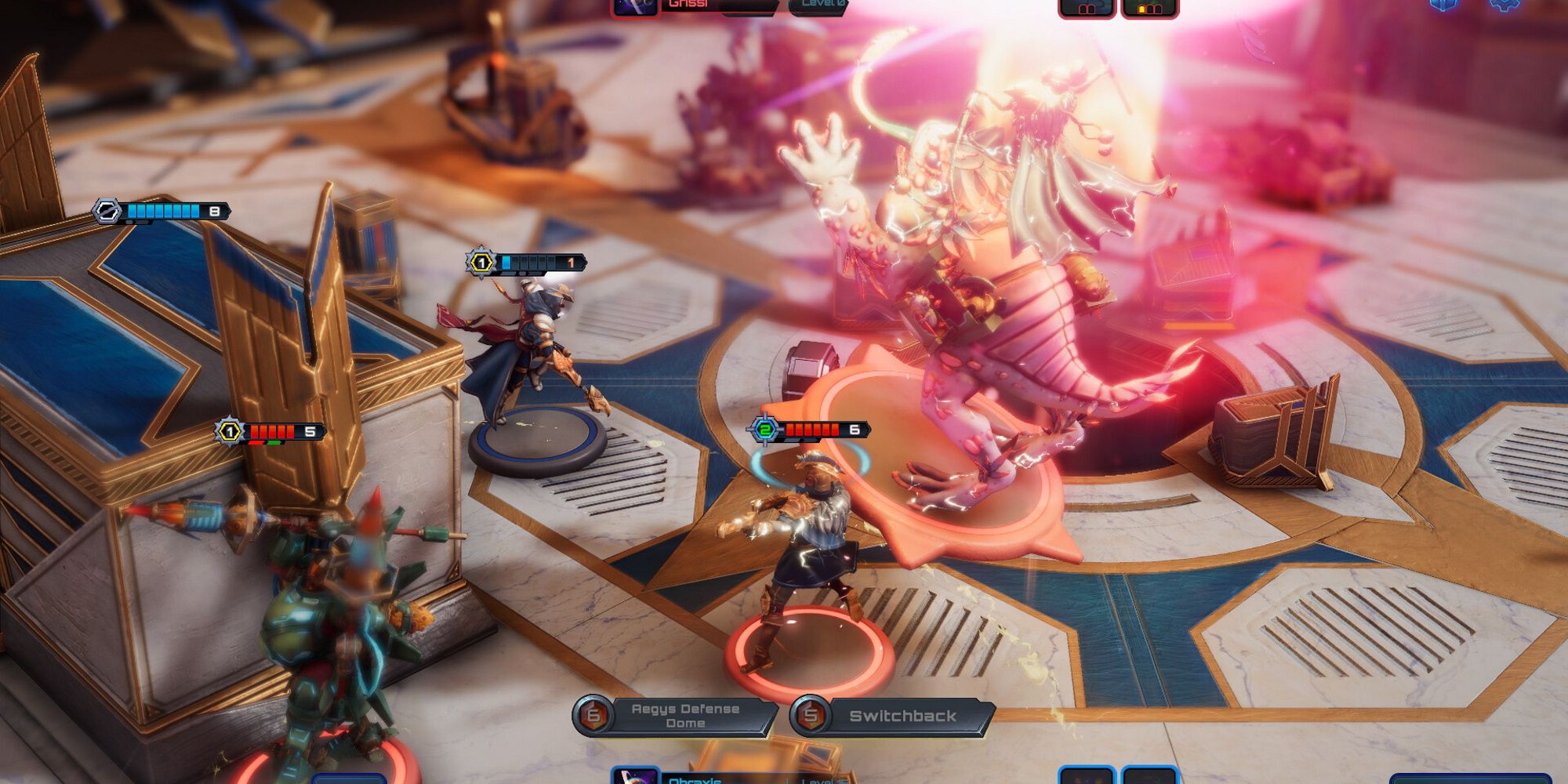 I was already planning to write about how well Moonbreaker is tackling early access. The developer has been quick to take on board feedback, for instance removing contracts from Cargo Run missions in light of negative (but constructive) player feedback. In a recent Reddit AMA, it revealed that it had taken more feedback on board and would be implementing numerous changes in the upcoming patch. Overpowered assists like Plink and Cinder Infusion will be rebalanced, and the RNG elements of your bridge – where you draw your cards – will be removed.

The latter is a huge change to the gameplay, moving it far closer to a regular tabletop game. You’ll pick eight units instead of ten, and start all of them in your hand. Reinforcing is gone, and game plans can form. This could lead to a more stale meta forming, but we’ll have to see how the changes impact Moonbreaker’s battles. My point remains, Unknown Worlds Entertainment is taking feedback on board quickly, reacting swiftly, and generally acing early access.

While players who have already taken the plunge may welcome the rebalances and season track changes, it’s the monetisation that’s the biggest alteration. It feels like every other game these days, especially in the live-service genre, is riddled with loot boxes and premium currencies. Moonbreaker is shunning that path, and in doing so will attract more players. 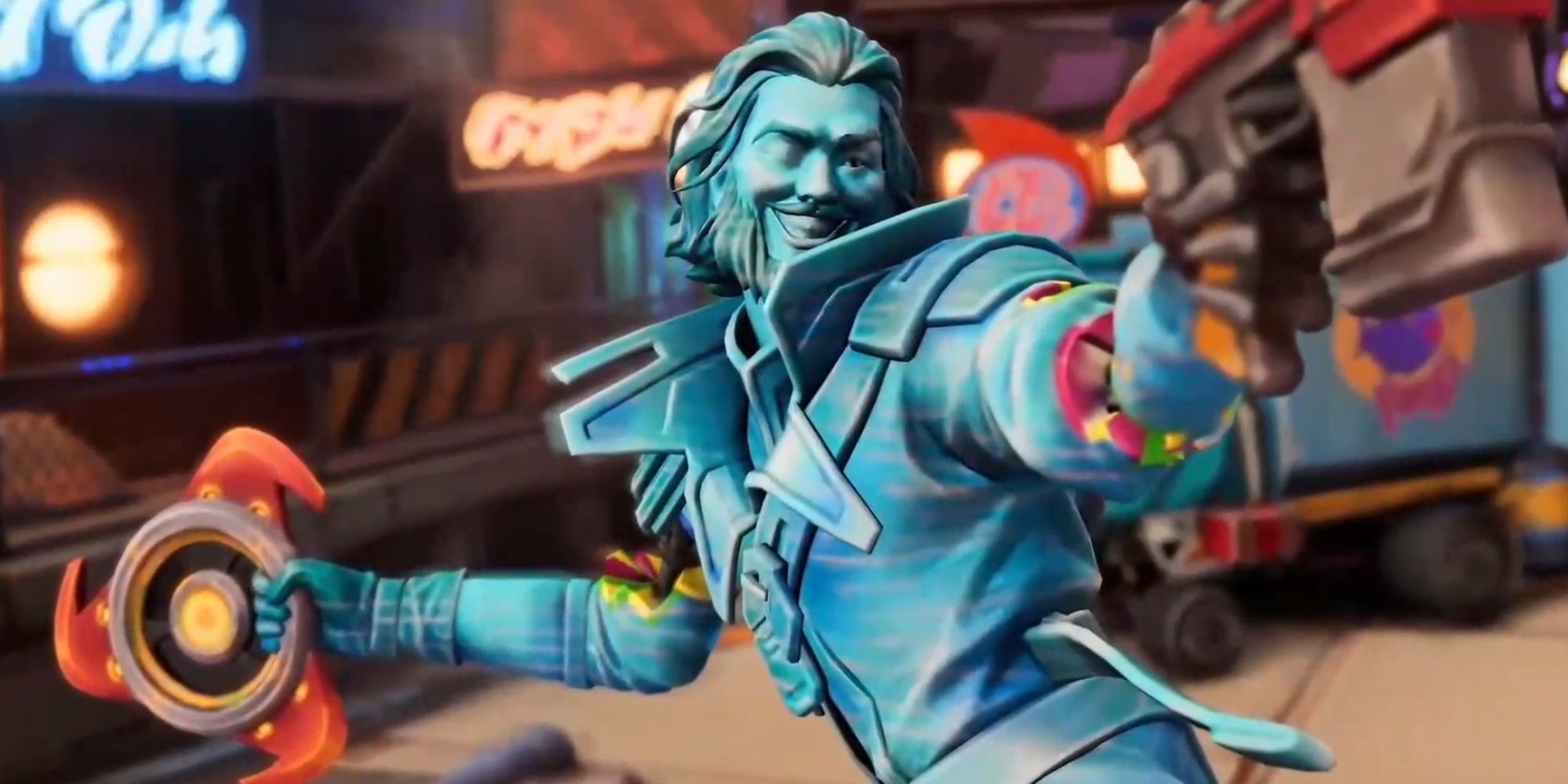 Everyone who already owns the game has made their peace with the monetisation, either accepting it as another cost or trying to ignore it as much as possible. Going forwards, though, a game without predatory monetisation will entice players who were previously on the fence, and seasonal releases will be met with excitement, rather than seen as another cash drain. As with any multiplayer game, the more players, the better. You’ll find battles quicker and have more of a community to engage with on social media.

Retaining them is another beast entirely, however, and equally important. Daily and weekly quests are reportedly in the works, which will help, as will the faster season track. But don’t underestimate the pull of new models every season. New free models nonetheless.

Loot boxes will continue to be cash cows for triple-A giants like Apex Legends and FIFA’s Ultimate Team, but they seem unnecessary for indie games that so often rely on a committed fanbase to be successful long term. I hope that Moonbreaker is a success, mostly because I love its battles, but also so it can show developers across the board that live service games don’t need microtransactions or loot boxes to turn a profit.