Resident Evil’s calling card has always been the franchise’s penchant for letting players actually fail. While very few entries in the series are unwinnable by design, Resident Evil has made such a habit out of resource management that it’s not unusual for audiences to find themselves “stuck” and unable to make progress. Mistakes go a long way in Capcom’s premiere survival horror franchise and Resident Evil 7 is no exception.

A return to the series’ roots, Resident Evil 7 is less action oriented as its predecessors and an easy game for newcomers to make mistakes with. Mismanazing items, wasting ammo, and failing to check every nook & cranny makes for an uphill battle most players won’t have the guts to survive. 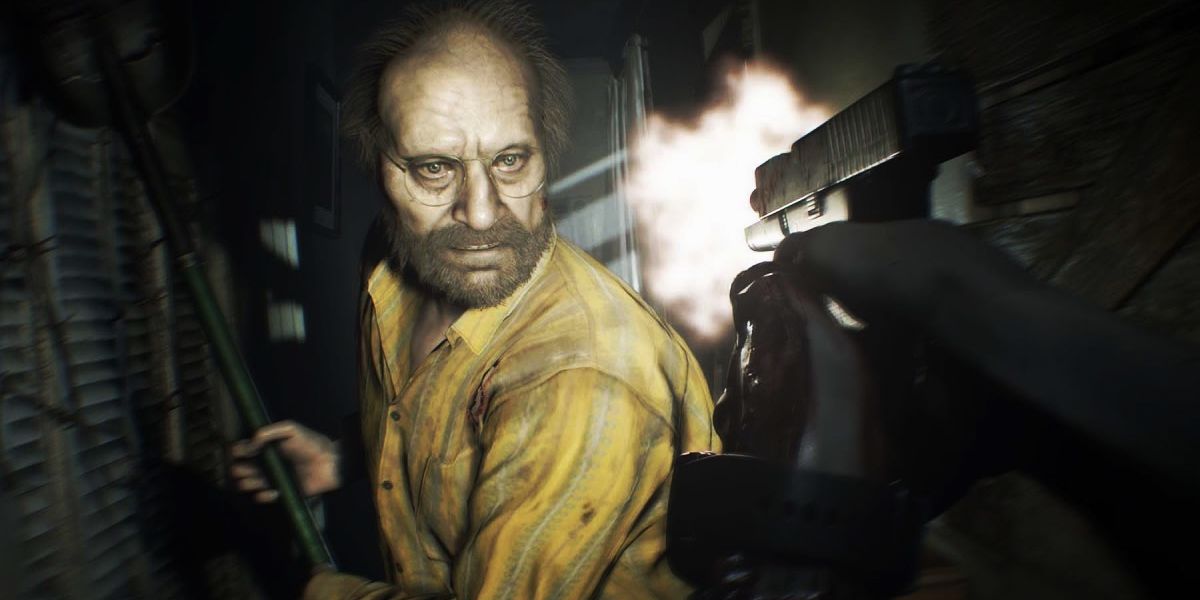 The single biggest mistake newcomers make when playing Resident Evil 7 for the first time is actually trying to fight the Bakers. Comparable to Mr. X and Nemesis, Jack Baker’s presence early on tricks many into believing that he has to be confronted on some level.

While shooting Jack might buy some time, the fact of the matter is that it isn’t really necessary. There’s no real harm in sprinting away from him at first sight. Jack will break down some walls in the process, but he’s actually fairly scripted and tends to lose interest in the face of closed doors. 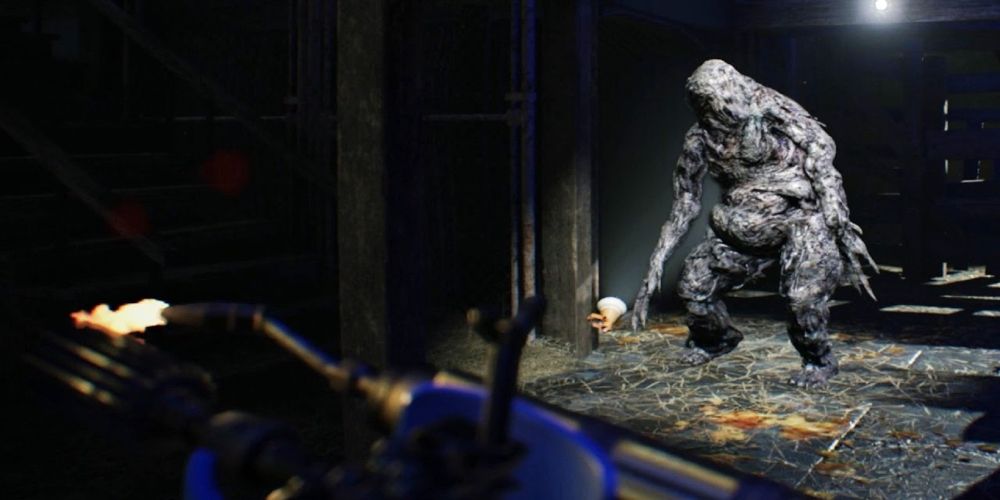 Since Molded function as Resident Evil 7’s version of standard zombies, it makes sense to want to kill most of them on sight. Keeping in mind that Resident Evil strives to be a return to form, however, wasting ammo on killing every single Molded proves to be an enormous waste.

Not only do Molded move incredibly fast (making it difficult to reliably get headshots on a first playthrough), several actually evaporate from the game altogether if you lead them away from their spawn point. Alternatively, there are many instances early on where it’s perfectly reasonable to just run by Molded without confrontation. 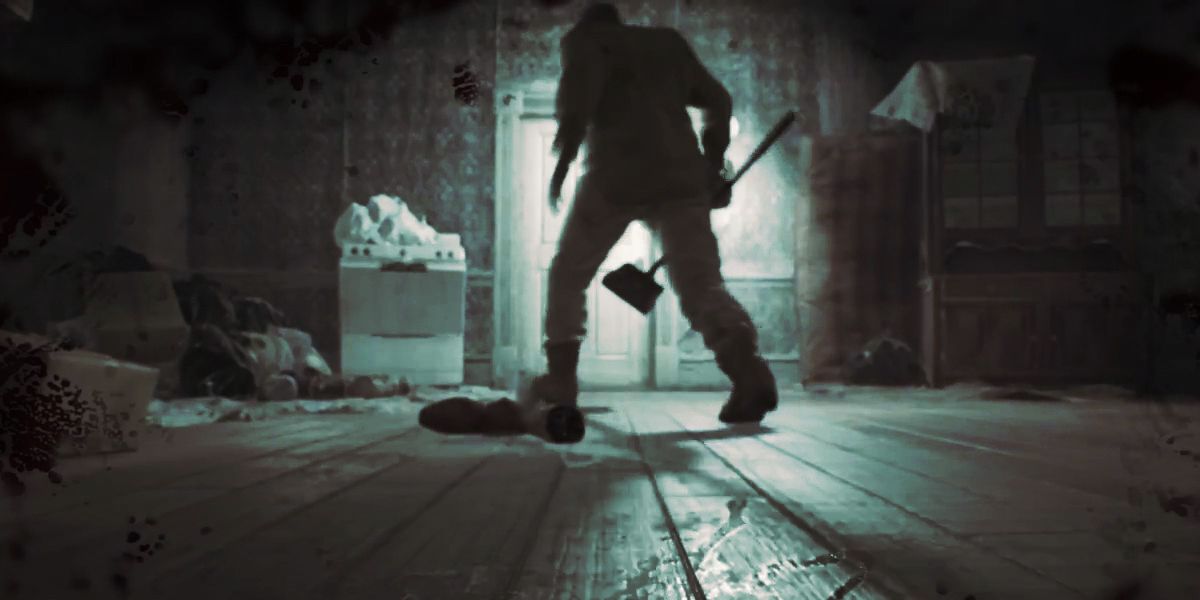 Quick Turn is one of the most useful techniques in Ethan’s repertoire and one players should get accustomed to using ASAP. In a typical Resident Evil game, Quick Turn allows players to turn on the fly to either run away or shoot off any zombies behind them. In Resident Evil 7, Quick Turn is a vital part of avoiding damage.

Since Molded move sporadically, it’s important never to stand in one place at a time during a fight – shooting, quick turning, and repositioning. During boss fights, Quick Turns are often Ethan’s best way of getting to safety. Quick Turn only saves a second, but every second counts in Resident Evil. 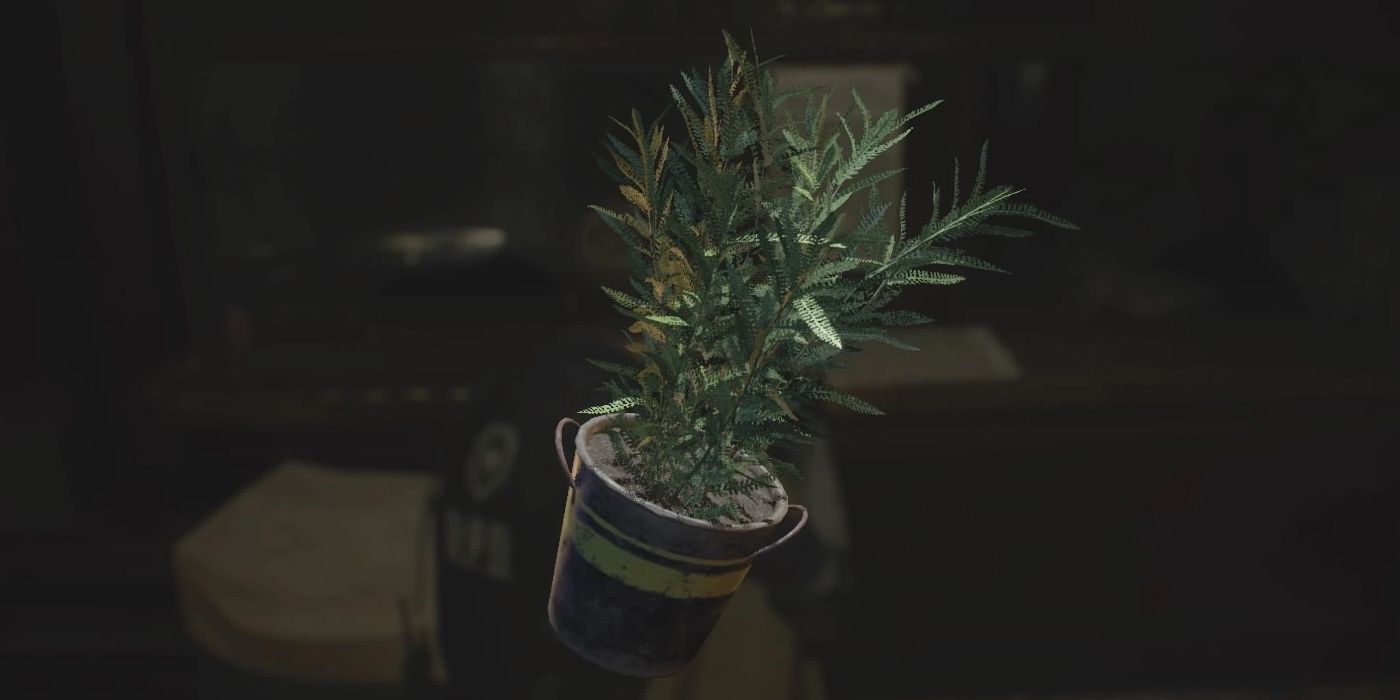 Herbs have always restored health in Resident Evil, but it’s never been a good idea to dine on Green Herbs. Traditionally, it’s best to save them in order to mix Green Herbs with Red or Blue Herbs – fully healing and curing poison respectively. Resident Evil 7 removes Red & Blue Herbs, however, replacing them with Chem Fluid and Strong Chem Fluid.

Except in the most dire of circumstances, it’s not a smart idea to eat Green Herbs in RE7. Always make sure to save them so they can be mixed with Chem Fluid. Using Green Herbs to make First Air Meds and Strong First Aid Meds instead is a better move. 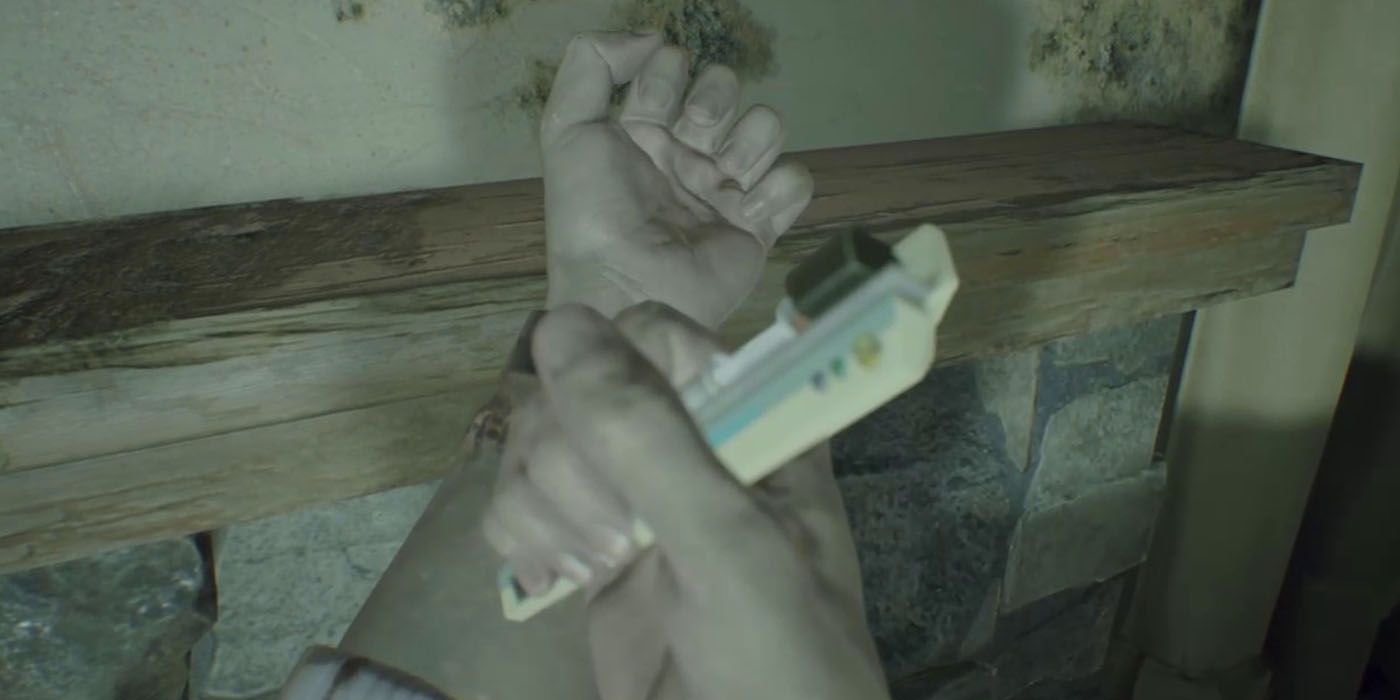 There are only a few Steroids in Resident Evil 7, but they’re incredibly valuable as they permanently raise Ethan’s max health. Considering how much of the game players ostensibly spend playing defense, the extra health goes a long way.

That said, don’t just take Steroids once they’re found. Not only do Steroids increase max health, they serve as a full heal. It’s best to save Steroids for when Ethan’s just about to die, allowing him to recover as much health as humanly possible. 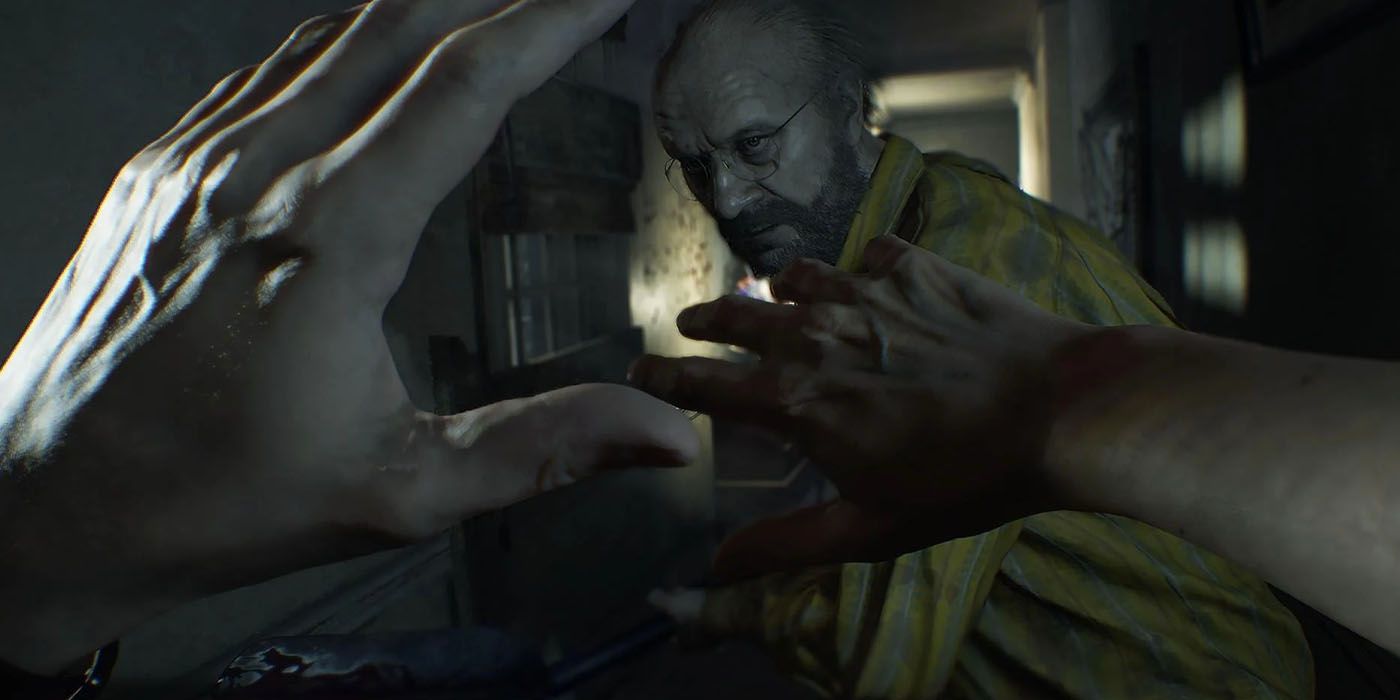 Blocking is Ethan’s single most useful skill in Resident Evil 7 and actually ferociously overpowered. Ethan can and should block literally anything that comes his way. The amount of damage Blocking prevents is actually jarring.

Smart players who want to save ammo can comfortably do so by walking through Molded rooms holding up the block. Ethan will take damage, but not so much where he’ll die – and arguably less than if he stopped to fight every Molded he encountered. Blocking makes a tremendous difference. 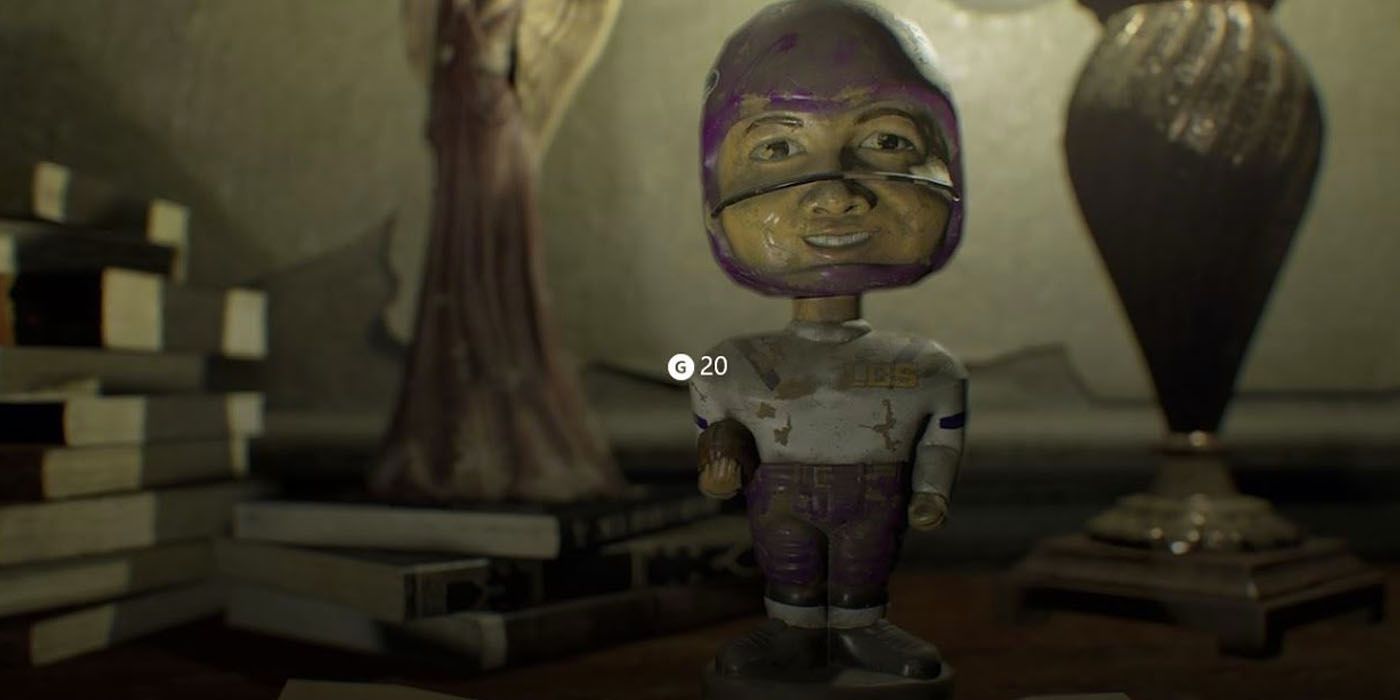 Mr. Everywhere is one of Resident Evil 7’s main collectibles. There are 20 Mr. Everywhere bobbleheads hidden throughout the game, all of which can be broken by Ethan either with his knife or a gun. Most players will go through their first playthrough ignoring Mr. Everywhere, but it pays to track him down. 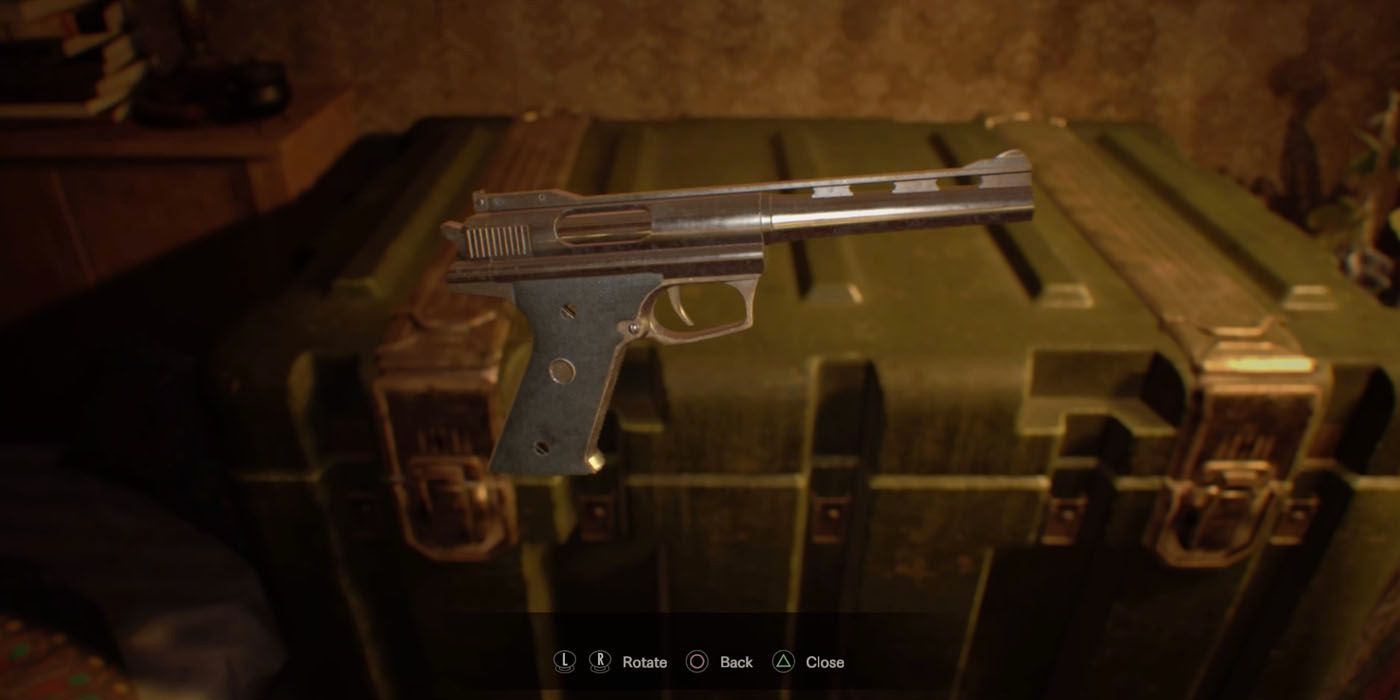 Inventory management has always been important in Resident Evil, but it was downplayed considerably in the entries leading up to Resident Evil 7. Like with earlier installments, Resident Evil 7 requires players to juggle ammo, healing items, weapons, and puzzle items on-hand while also saving space to pick up new items.

It’s incredibly tempting for new players to drop items to pick up items, but this is one of the worst mistakes you can make. It is always worth the extra time to head back to an Item Box and reorganize. Discarding an item only hurts your playthrough in the long run. 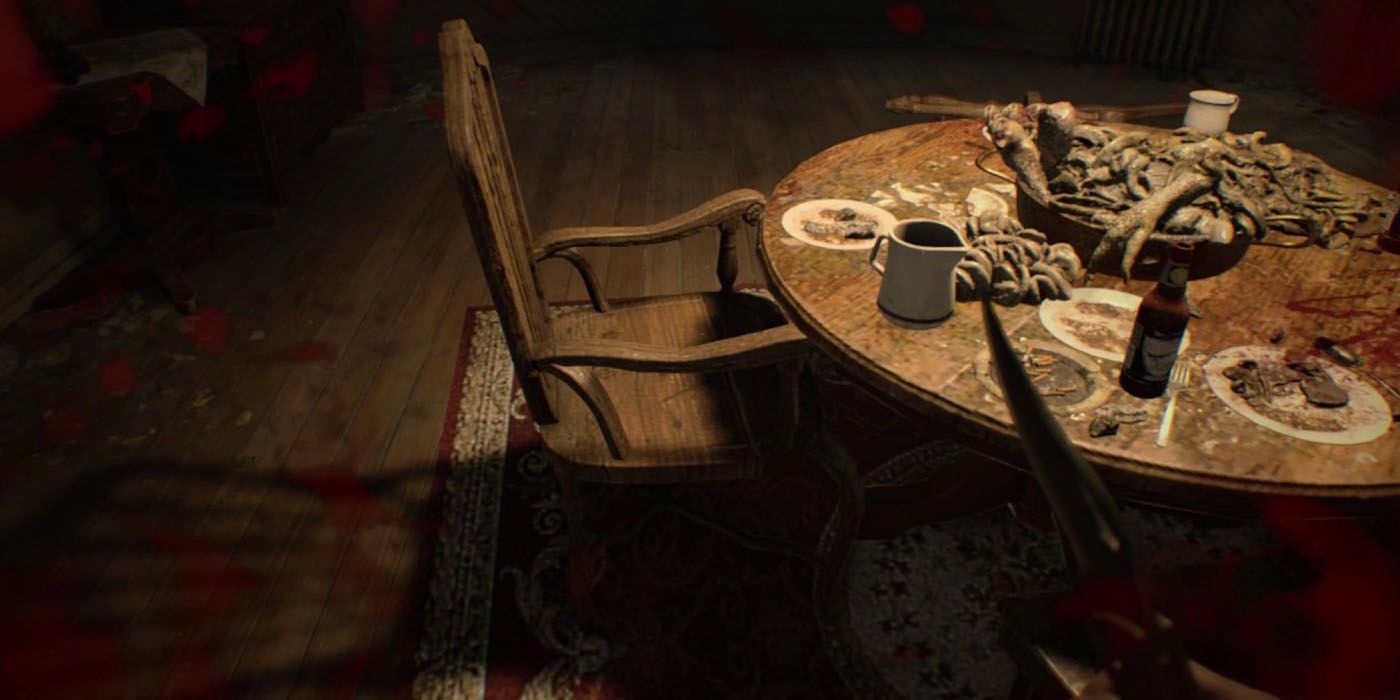 Resident Evil 7 may be in first person, but it’s not any less exploratory than its third person predecessors. In fact, Resident Evil 7 has some of the best hidden items in the series, requiring players to actively examine their surroundings and get up close with the environment – a feat only possible because of RE7’s perspective shift.

Neglecting to explore means missing out on the copious amount of ammo Resident Evil 7 lies about, along with all its healing items. All things considered, Resident Evil 7 is actually very reasonable with the amount of items it feeds the player: they just tend to be out of sight. 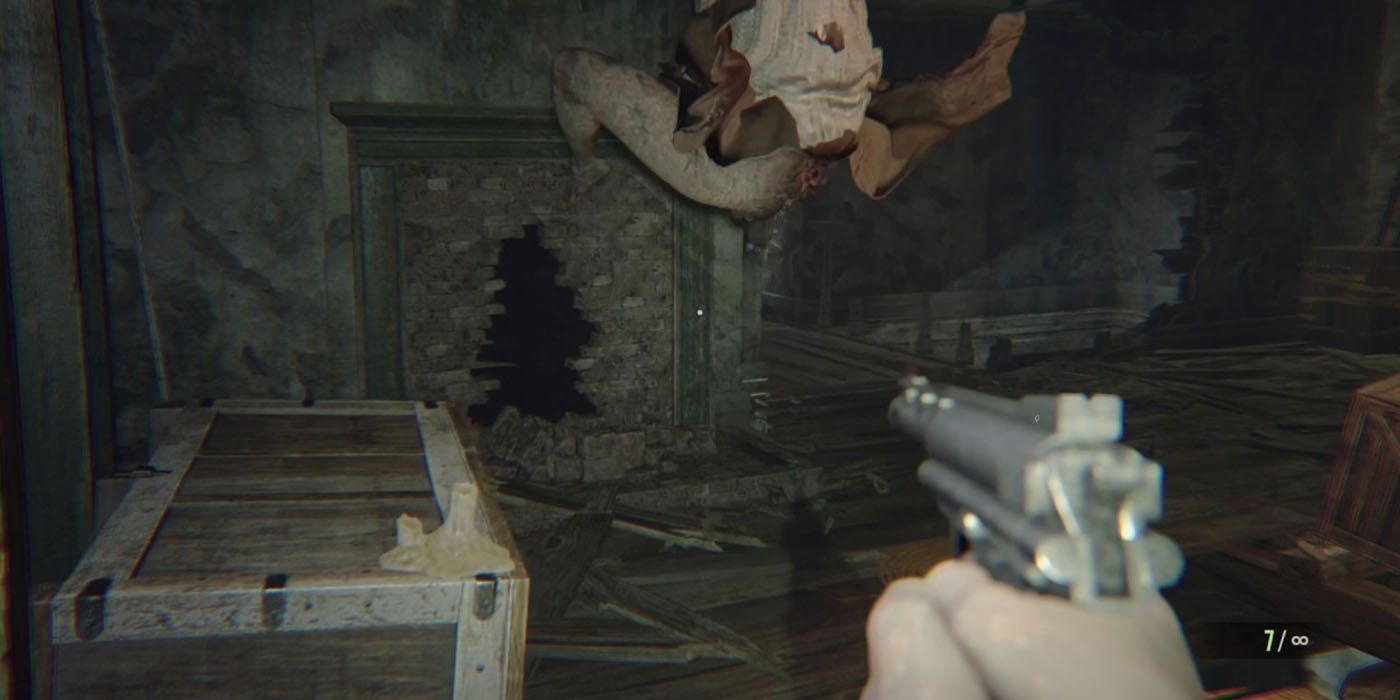 The Magnum is disgustingly powerful and will drop most enemies with a single bullet. After an entire game of enemies eating damage and close calls where Ethan’s life is put on the line, there’s a catharsis in unlocking such a strong weapon. Unfortunately, a good chunk of players get too eager with their new toy.

While there’s a lot of ammo lying around Resident Evil 7, there isn’t that much Magnum ammo. Shooting a regular enemy with the Magnum does more harm than good. The Magnum is one of the best tools Ethan has for late game bosses, and a shortage of ammo can be the difference between making progress and suffering countless Game Overs.

Next: Resident Evil: 5 Most Overlooked Games In The Franchise (& 5 That Are Just Awful) 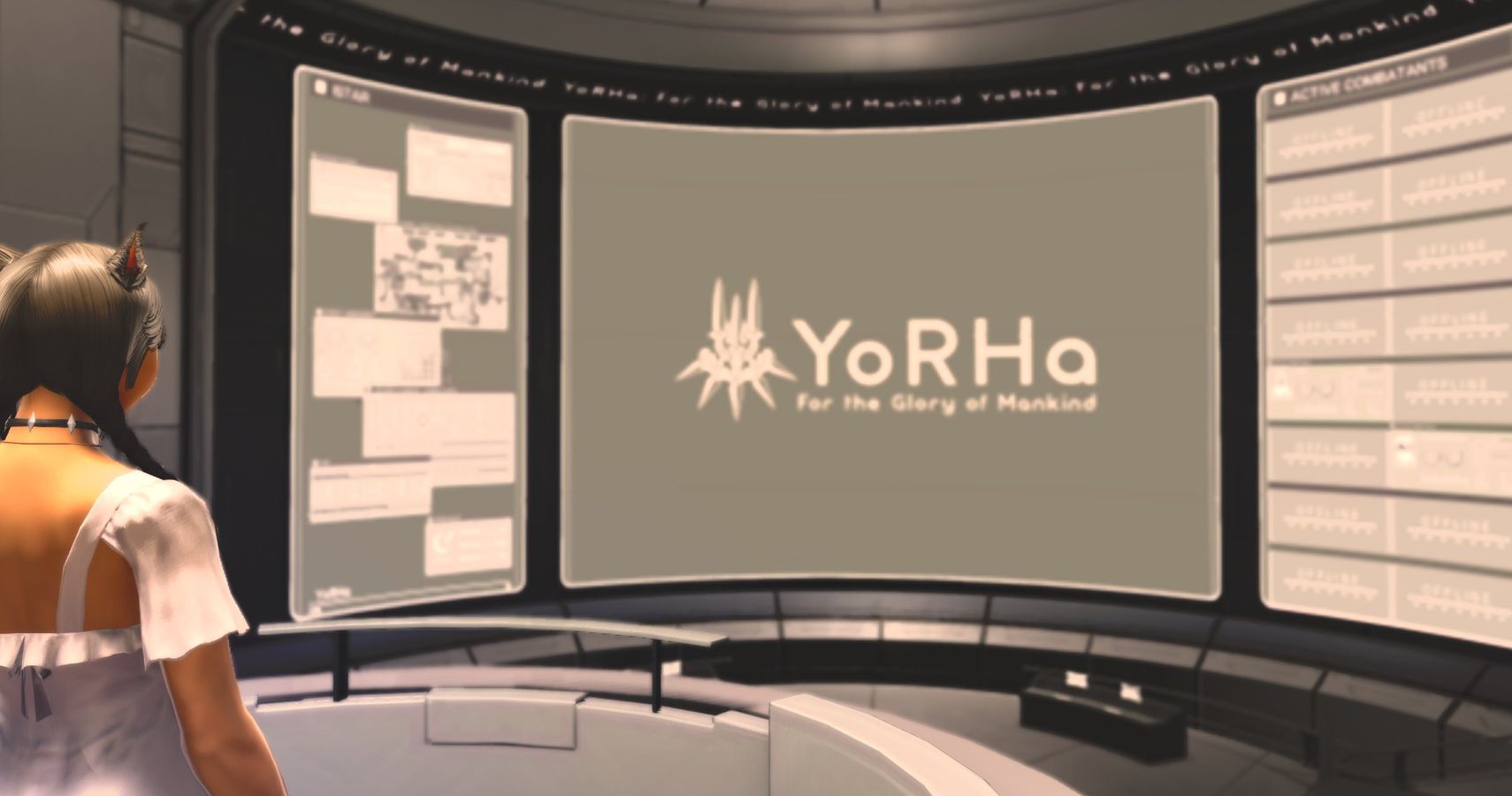