Adapting video games for TV and cinema might be in right now, but it's nothing new for Resident Evil. The iconic series has been adapted once again as part of the current trend, but fans of the games don't appear to have been won over. The Resident Evil TV show debuted earlier this week, and it currently has one of the worst ratings of anything on Netflix.

That's according to Forbes (via VGC) which highlighted Resident Evil's lowly score on Rotten Tomatoes. Although the show has a critic score of 53 percent, which isn't great, but also isn't detrimental, its audience score is so much worse. A lowly 22 percent, making it one of the worst-rated shows in Netflix history on Rotten Tomatoes right now.

As for how other Netflix IP has performed on Rotten Tomatoes in comparison, Castlevania has an 88 percent audience score, The Witcher is currently sitting on 75 percent, and animated series Arcane has a very impressive 96 percent. Unsurprising when you consider its appeal to a wider audience, even if you don't play League of Legends, and its recent Emmy nomination. 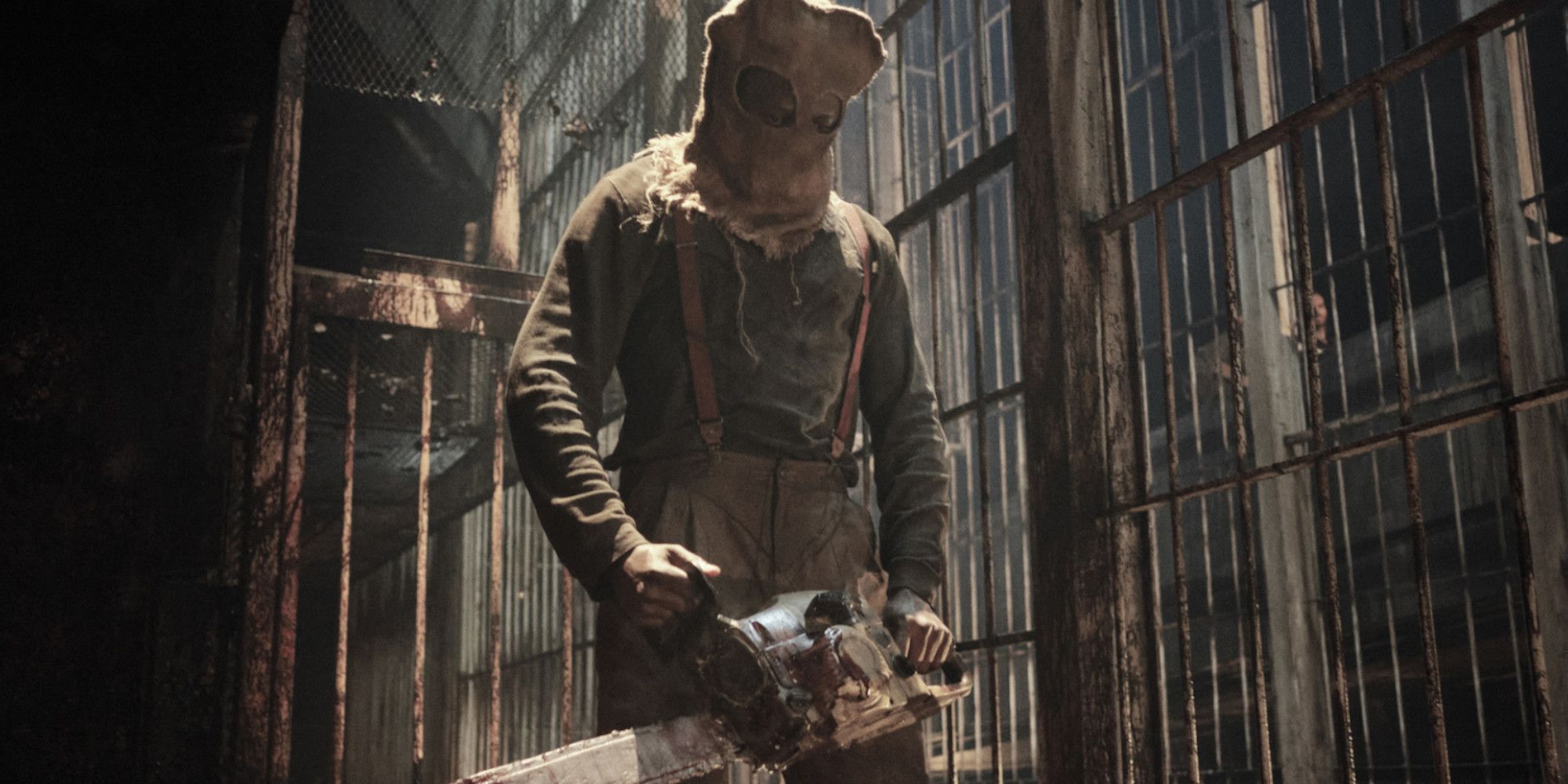 As for why Resident Evil fans haven't taken to the games' new TV show, a perceived deviation from the source material appears to be the main point of contention. There is a fair bit of ambiguity and perhaps even a little confusion when it comes to that. Netflix's Resident Evil isn't based on a particular game from the series, but it does pull elements from a number of them, including Albert Wesker still being alive despite his untimely demise in Resident Evil 5.

Criticising the show for not including enough lore from the games does feel a little unfair. Even the games themselves, while linked in many ways, are distinct from each other for the most part. The TV adaptation basically following that same formula sort of makes sense. Many of those to have watched it so far clearly don't agree, and it'll take a lot to come back from such a poor intial reaction. Netflix isn't known for giving its shows much of a chance, even some of the ones that do well.