While it isn’t illegal (At the time of writing) to ride an escooter without a helmet it is recommended. This is because falls from an escooter can cause injuries and you’re highly likely to bump your head.

Ministers in the UK were planning to talk about the legality of escooters in February 2020. However, the advent of Coronavirus seemed to have put a pause on that. In any case, if you want to be as safe as possible while you’re using your new escooter you should wear a helmet.

Make sure you wear a helmet that could protect you should you have a fall or be involved in an accident. 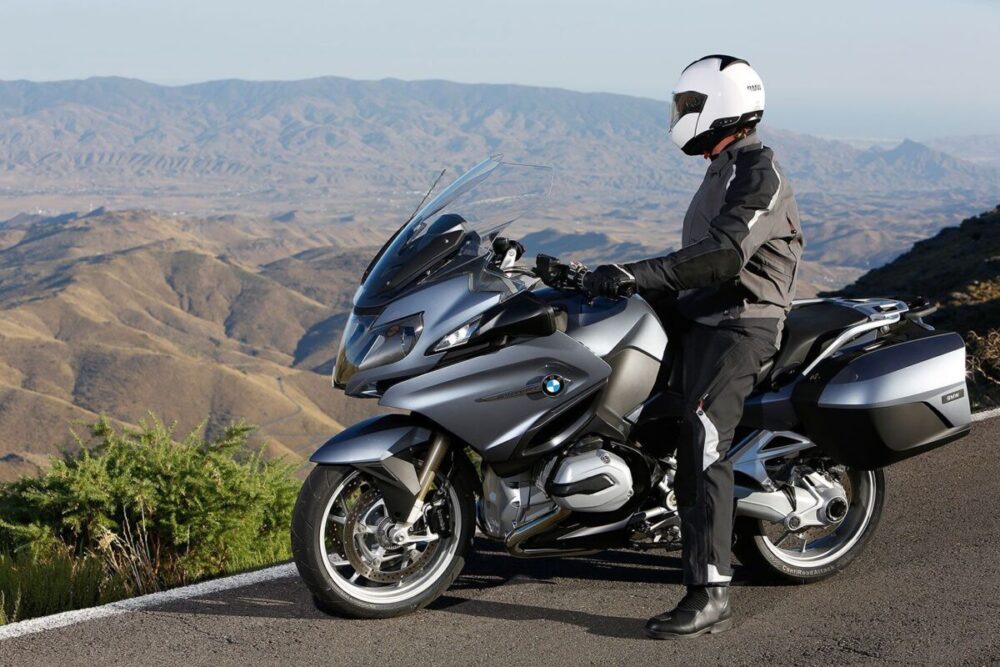 When it comes to riding a bicycle you must by law wear a helmet. While motorbikes are a lot more powerful than escooters they might one day be treated in a similar way. This is because in some parts of Europe you can legally ride an escooter on a pavement or road.

When it comes to letting people ride their escooter in the UK, escooter.co.uk confirms that there are likely to be some rules that you have to abide by. This is likely to include speed limits and perhaps even rules surrounding helmets. In Paris, limits have been set regarding how fast you can rid on the roads and on pavements. Anyone caught breaking the speed limits can be fined.

With regards to the safety standards of a helmet when riding a motorcycle it has to either be a British Standard BS 6658:1985 and have the BSI kitemark. Alternatively, it could have a UNECE Regulation 22.05. The same might be said for helmets that are worn by future escooter riders.

This type of helmet is likely to protect your head should you have a fall. This is why you should never compromise on the type of helmet you wear when you’re riding anything. 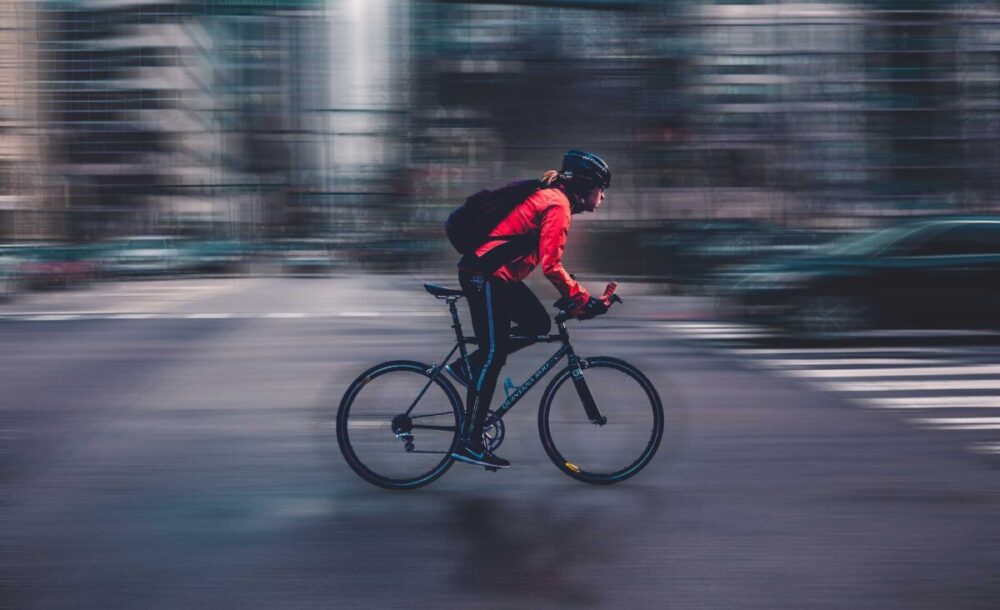 Can I Ride My Escooter on the Road if I wear a Helmet? 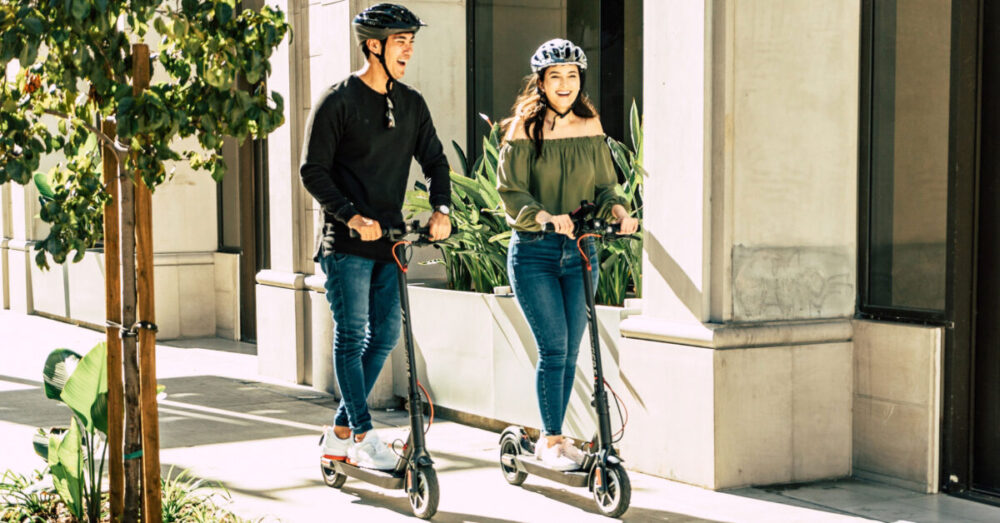 At the time of writing, you are not legally permitted to ride an escooter on the road. This is regardless of whether you’re wearing a helmet. This is because electric vehicles need to be taxed and registered so they can be used on the road. However, if an adult was to ride an escooter the scooter will be considered a Personal Light Electric Vehicle (PLEV). Escooters do not have much power and they tend to have a low maximum speed. This is regardless of the fact that many new escooters are now even faster than they used to be.

Staying Safe When You’re on Your Escooter 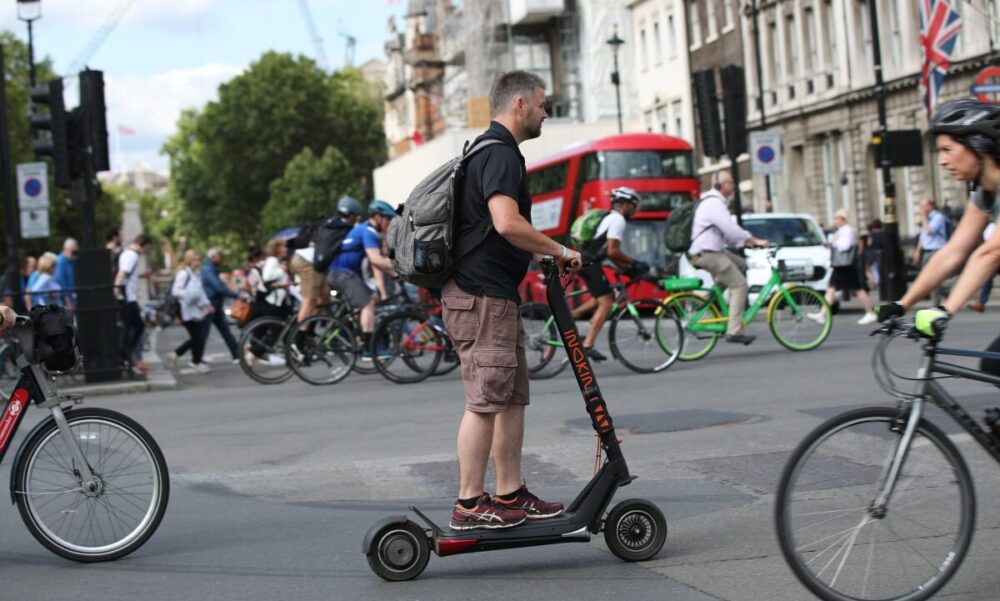 One of the best things you can do when you’re riding your escooter is to stay safe. When you ride safely you’re a lot less likely to have an accident. In addition to this, when pedestrians and other people see you riding safely the reputation of escooter riders improves. With an improved reputation, the public are much more likely to accept that escooters are going to become a part of the UK’s way to get around.

Whenever you’re out and about make sure you know if there are people around you. Be on the look out for pedestrians and any cars. Take your time when you’re using your escooter and don’t rush to get anywhere. The more sensible you are the less likely you are to fall or have any kind of accident.

And don’t forget that electric scooters are a novelty. People are not used to them yet and often forget how fast they can be. When they see a bicycle, they know how to react, but in this case, an electric scooter can confuse them. The position of the electric scooter driver often confuses them and they are not sure whether it is accelerating or decelerating. This is where potential problems arise that you need to pay attention to. So be especially careful, keep your distance and leave enough space for braking. 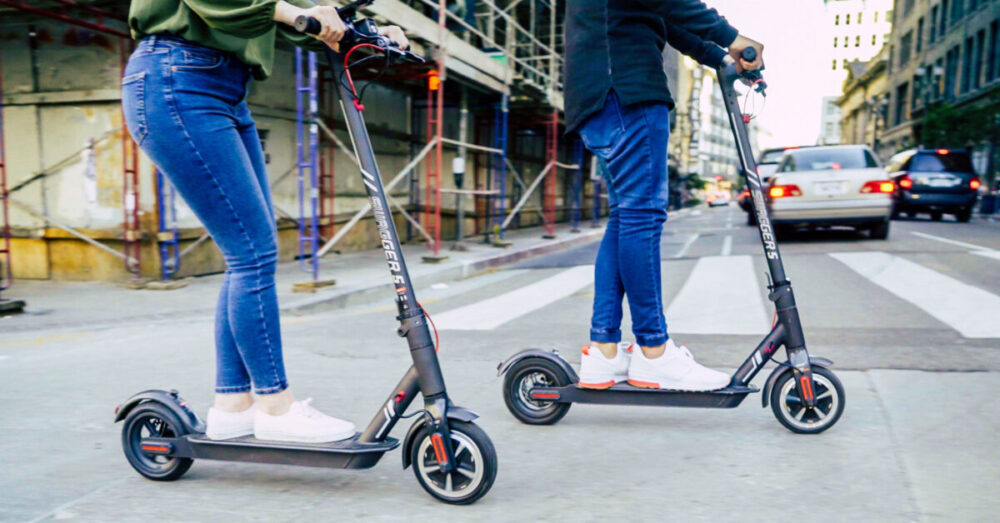 While there is no law that will penalize you for DUI as if you were driving a car, one study found that nearly half of electric scooter drivers who suffered an injury consumed alcohol a few hours earlier. So, act the same as driving a car. You only drive sober, and if you have consumed alcohol, call a taxi or a friend to take you home, and fold the electric scooter and take it home safely.

As you can see, there are no laws surrounding wearing a helmet while you’re riding an escooter. However, you should always wear one as it can protect your head should you have an accident. In the near future, it’s likely that you will have to wear a helmet but for now it is merely advisory. Don’t forget that number of accidents with electric scooters is growing day by day, so be very careful. And of course don’t forget to enjoy this fantastic vehicle.