Players have been experiencing a problem in Valorant which has them getting the same couple of maps over and over again. This little hiccup with map randomization has been ongoing for years now. The studio behind the game, Riot, appears to have finally fixed the issue, but the problem was apparently much more difficult to solve than anyone could have anticipated.

"A common sentiment that we’ve seen in the past is frustration when you encounter the same map multiple games in a row," Member of the Competitive Team on Valorant Brian Chang said in a statement on the matter. "In a recent survey, over a third of Valorant players responded that it is 'extremely frustrating' to encounter the same map multiple times in a row.”

Chang noted that Valorant has been experiencing a problem with “map diversity” over the years. "Playing the same map gets stale quickly and limits the type of challenges that you face in the game. As a result, we wanted to make sure that we could improve the diversity of maps played without compromising the health of matchmaking by influencing things like queue times or match balance."

When the game was released back in 2020, map selection was totally random, so players had a one in four chance of getting a given level. Valorant launched with only four maps. Riot went on to implement a "pseudo-random" system shortly afterwards in addition to adding several more maps. This definitely made things better, but the problem still remained. According to a survey carried out by the company earlier this year, 67 percent of players believed they were “always” or “often” given the same handful of maps. 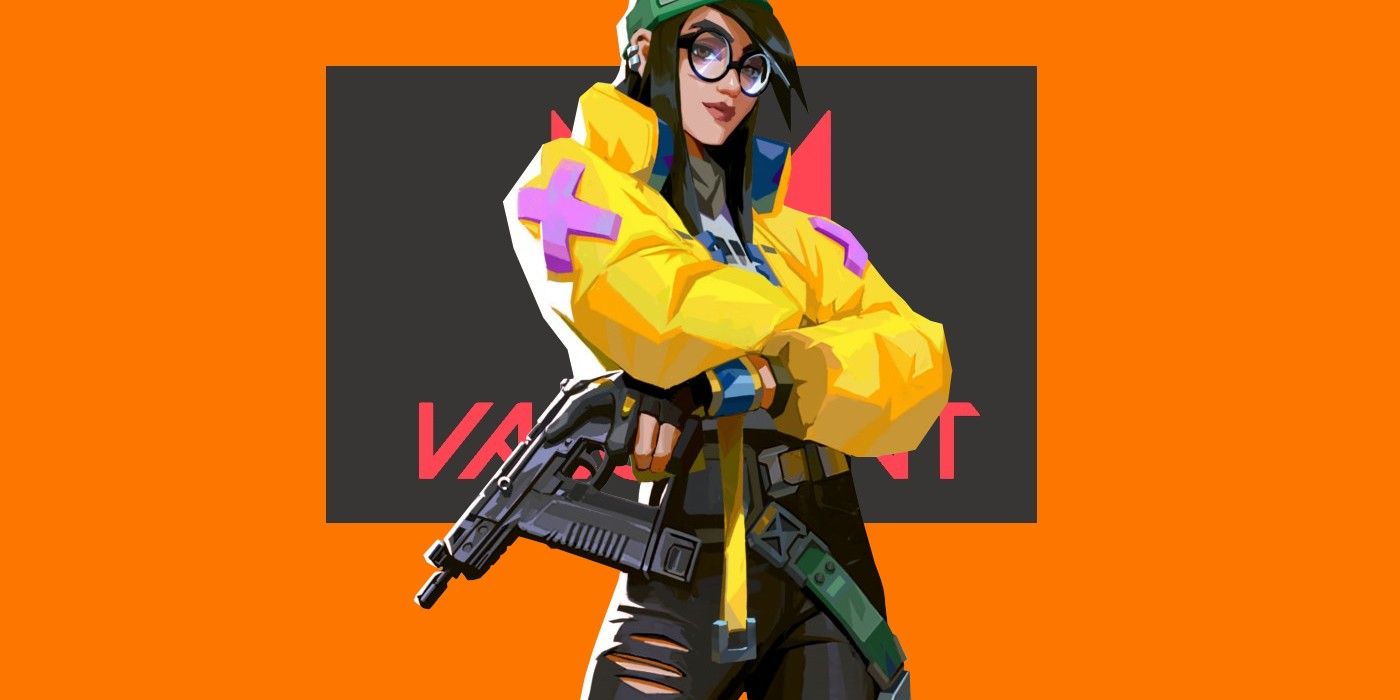 The survey results led Riot to remove randomization from Valorant. The company "opted to create a deterministic choice that always selects the map that minimizes streaks,” Chang said. The developer called this change “the most significant improvement thus far.”

"The percentage of players experiencing the same map three times in a row has now dropped to 0.06 percent,” Chang remarked. “What’s more is that in this week period that we looked at in competitive queue, exactly eight of the several million players saw the same map foru times in a row. Fun fact, two out of those eight are serial queue dodgers that avoided specific maps.” Chang added that “no player saw the same map five or more times in a row. This was done with zero negative impact to queue times or match balance."

Chang noted how the studio is monitoring the situation to make sure that no further issues crop up in the future. "At this point, we feel relatively confident that deterministic map picks alleviate much of the pain regarding diversity in map selection," Chang pointed out. "Our most recent surveys also show that sentiment improved after the changes."