Several times over the past month, Kacey Montagu had fellow reporters ask the Biden administration questions on their behalf, as they were unable to attend recent press briefings. Nothing about that is particularly exciting – until you realize Kacey Montagu doesn’t exist, and the person behind the facade is an avid Roblox player.

Not only that, but they belong to a role-playing community in Roblox called nUSA – a group that takes part in a “mock US government exercise.” Montagu was reportedly the Secretary of State in the fictional world, before resigning when the nUSA President went to war with the UK. Seriously.

The entire report – compiled by Politico – gets more intriguing the further you dig. Apparently, Montagu set up several fake social media accounts, posing as a White House correspondent that works for the fictional White House News media outlet. These accounts ended up gaining traction with several prominent reporters, and Montagu even went as far as to file Freedom of Information Act requests to gain access to White House press secretary Jen Psaki’s personal financial disclosure form – only adding to their credibility.

Montagu then used this credibility to get “fellow” reporters to ask questions on their behalf during recent press briefings. Questions asked to the White House relate to Covid-19 travel bans, upcoming ambassadorships, and Biden’s reaction to Microsoft being hacked. 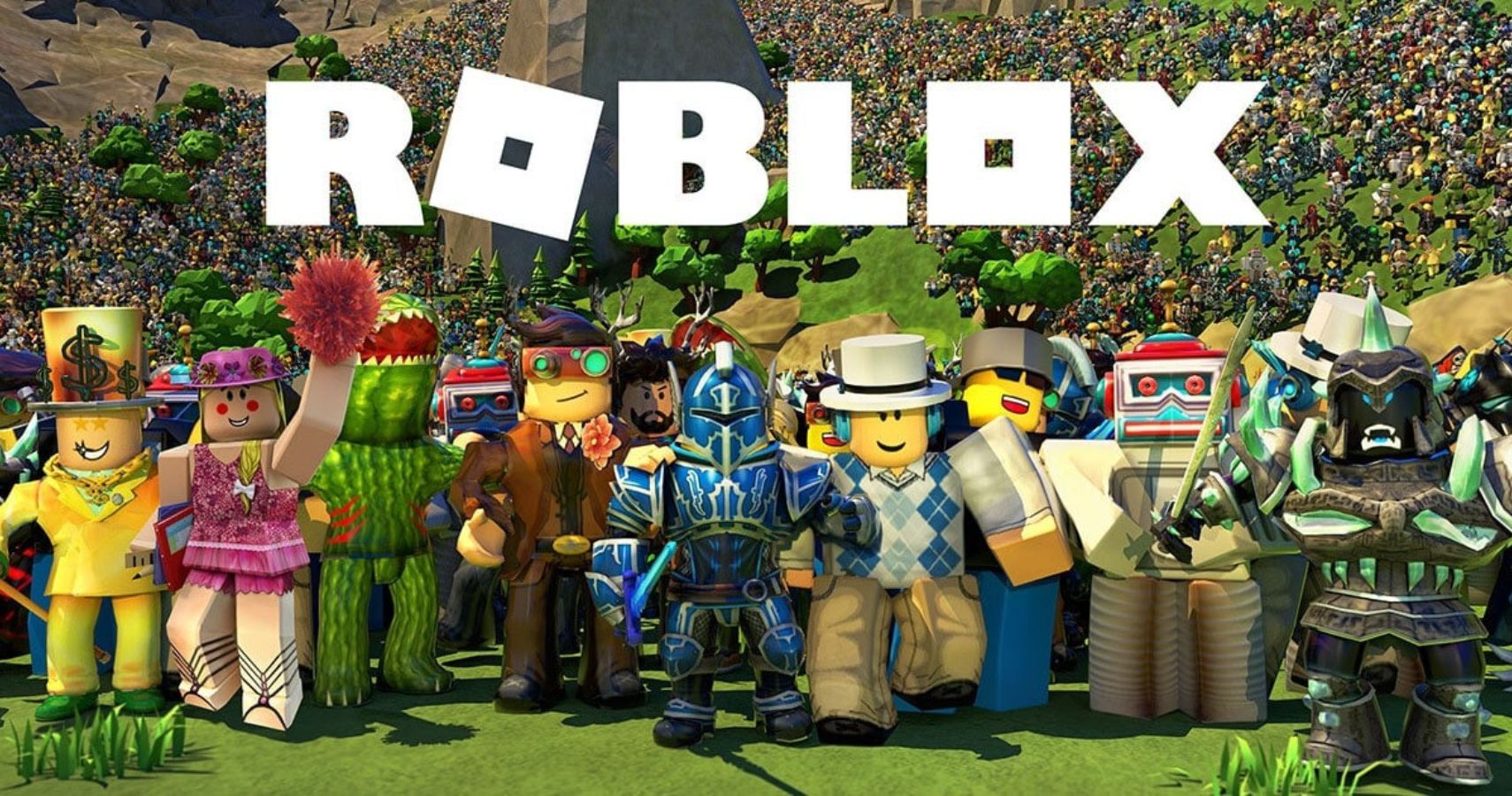 Unfortunately, no Roblox-related questions made their way to the White House.

It seems that the jig is up, however, as Montagu’s digital footprint is starting to fade. A Google-hosted profile page for the fake reporter was recently taken down, as was their LinkedIn profile and one of their popular Twitter accounts.

Despite all the recent attention, no one knows exactly who Montagu is.

For now, they’ll probably head back to the nUSA servers. Montagu made no indication if they will use their newfound political power to run for nUSA President – but we have a hard time believing there’s another Roblox player with as much political experience as the fake correspondent.

NEXT: Outriders Is Cross-Platform Again With New Update