Developed by Haze Studios, Roblox Project New World features a ton of mechanics that can be used to make your character more powerful, which in turn makes the game easier for you since you can defeat different bosses and high-level players easily. One of the factors that affect your gameplay is the race of your character.

While race might not be a big factor in the game, it can still make a significant difference if you use it correctly. There are a bunch of races that belong to different rarities, but even a higher rarity one might not suit your play style sometimes.

How To Get Different Races In Project New World 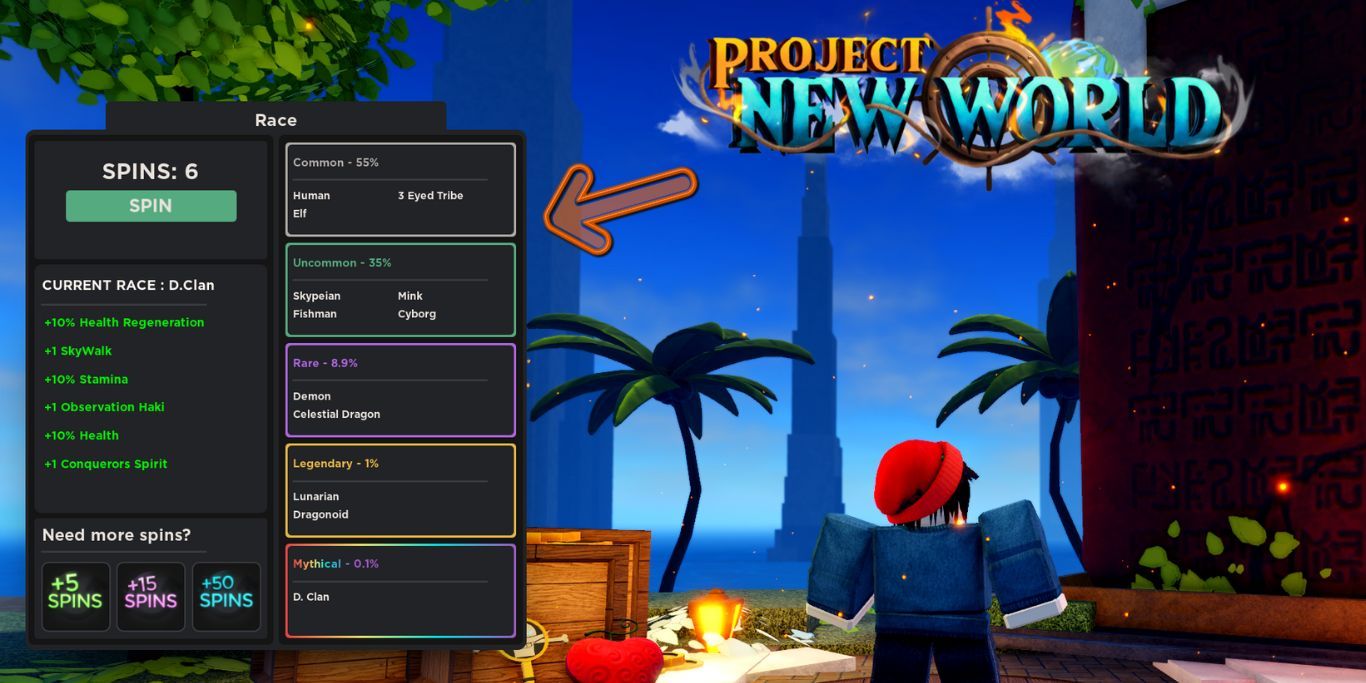 You'll be able to see the area where you can get a race as soon as you open the game on Roblox. Before you get into the open world, the game puts you on a screen where you can confirm your race and the side you want to select. On this screen, you can also change your faction between Pirates and Marines.

Every player gets the human race as default, and this race doesn't have any added benefits to it. So, you need to get a different race if you want to get any benefit whatsoever. The only way to do this is by spinning the Race, and you might get a good one if you get lucky. Essentially, there is no other way to get a specific race other than this Gacha system.

It's also important to note that you cannot spin the race with in-game currencies like Gems or Beli. To buy spins, you have to use Robux, which is a currency that can only be bought with real money. Other than that, the only way to get spins is through different codes given out by the developers.

Moreover, it's also important to know that you can't go back to a certain race if you've already spun it again. For example, if you had D. Clan and used a spin for fun, you won't be able to go back to D. Clan unless you land that race again. 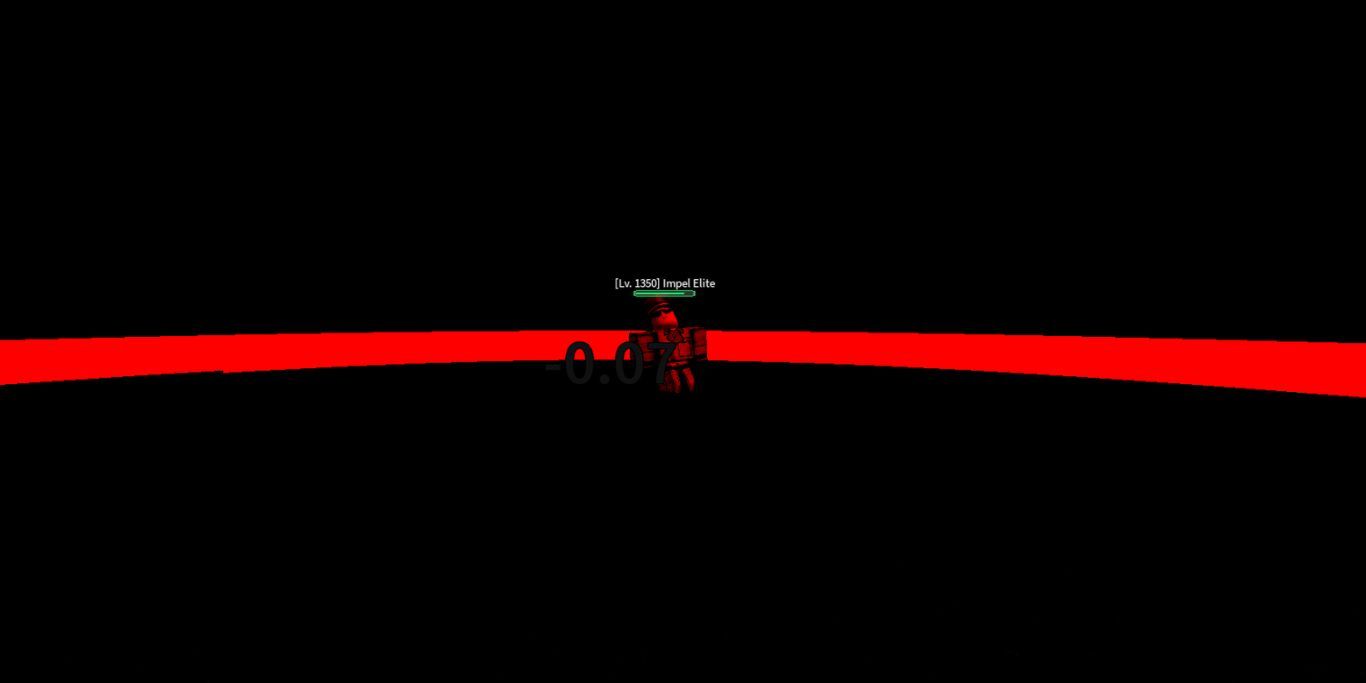 With eleven different races in the game currently, it's normal for some of them to be better than others, especially since they are divided into different rarities. While it might be a little hard to get a race with a Mythic rarity, there are still a bunch of races in lower rarities that can be amazing in battle.

Here's a complete tier list of all the races involved in Project New World:

All tier lists are subjective and there might be some placement that you don't agree with in the one above. If you like a certain race, it's always best to use it. This list has taken the overall usefulness of every single race into account before placing them.

D. Clan being the best race is no surprise, given that it gives an extra ability that can change the tides in battle. Conquerors Haki is great when you're fighting a normal or superboss since these enemies don't get affected by the Logia effect of Devil Fruits. The ability puts them to sleep for quite a long time, allowing you to defeat them without too much hassle.

Generally, a player gets three dodges after learning Observation Haki from the NPC, but they're increased to four if you have D. Clan as well. The rest of the races have different buffs to a player's stamina, health, and health regenerations. Some of them also have special effects like one percent dodge chance with Dragonoid fruit.

You might notice that Fishman is the only Uncommon race that's below the Common races. This is because its increase in swimming speed is quite useless after you play the game for over an hour. At this point, you'll already have a Devil Fruit equipped.

Players take heavy damage if they swim in the water with a Devil Fruit. This is why most fruits have a flying or surfing mechanic that allows them to avoid swimming. The Fishman race is only good if you're a new player with no Devil Fruit.