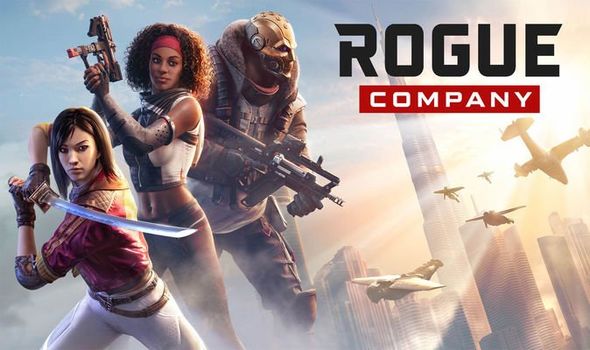 Rogue Company is a new third-person shooter that can be played today in beta on PS4, Xbox One and Nintendo Switch. The news was announced today, partly as a surprise for the July Nintendo Direct Mini event. And now gamers have their first chance to experience Rogue Company before its full release later this year. The good news is that Rogue Company will be available to play for free sometime in the future and will include a number of objective-based game modes for up to eight players to join.

This will mean yet another free game you can add to your console or PC collection, alongside Warzone, Apex Legends and Fortnite.

For now, and during the beta, Rogue Company is available to those who purchase a Founder’s Pack.

This will cost you extra cash but guarantees access to the Rogue Company beta across all platforms.

There are three different packs that can be bought today from digital storefronts, with the cheapest costing around $14.99 to purchase.

And for those who have yet to decide whether they want to splash the cash, it should be noted that Twitch streams are now available to watch.

This means you can check out the Rogue Company beta for free before deciding whether you want to buy a pack.

If you do decide to skip for now, Rogue Company is expected to launch as a free-to-play game on PS4, Xbox One and Nintendo Switch.

The official game description for the new team shooter adds: “To most of the world, Rogue Company is a wild rumor at best. However, to those in the know, the top-secret organization of elite Rogues are indispensable to solving the world’s deadliest and most challenging problems.

“Rogue Company contends with nefarious people and organizations, including the infamous JACKAL. In Rogue Company, dive into iconic locations around the world to compete in various PVP game modes online or hone your skills in Training.

“Rogue Company is action packed with no shortage of weapons, gadgets, and style. The mission starts now. Save the Day, Look Good, Get Paid.

A list of game features can be found below, courtesy of Hi-Rez Studios: