Romancing SaGa: Minstrel Song is not a very traditional RPG – gone are the classic experience systems, and grinding against random encounters is actually something that's not recommended. So how do characters get stronger? Well, in addition to learning abilities based on their skill levels and equipping better equipment, characters can gain stats from their battles.

There is an element of randomness to this mechanic, but while it can be safely ignored by some people, many will want to know exactly what's happening behind the scenes and how to manipulate it. Luckily, there is a way.

How To Boost Your Stats 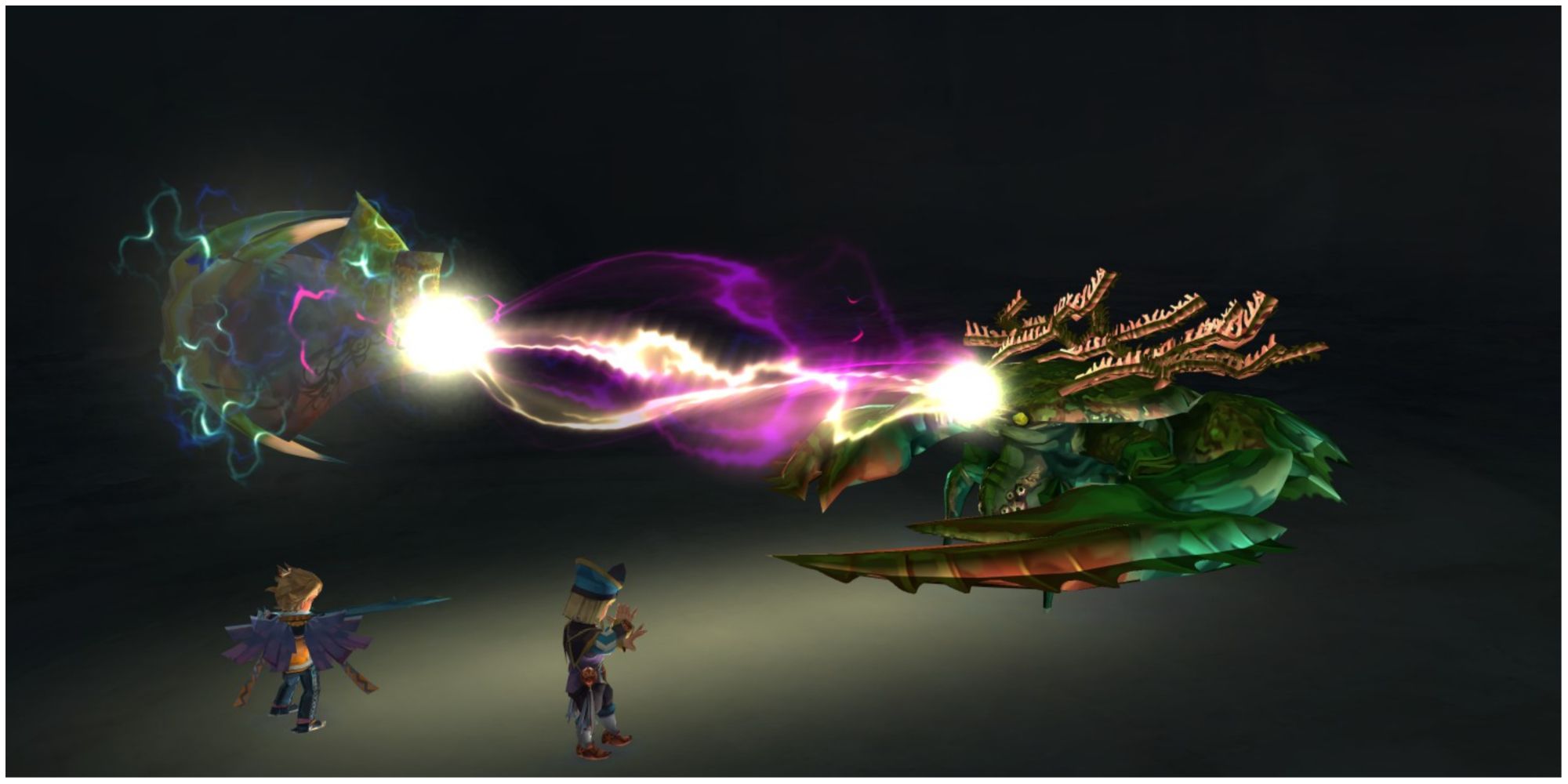 You'll notice that, at the end of many battles, some of your characters will have one or a few of their stats increased. It seems random, with sometimes not-very-useful stats getting a boost. Indeed, all stats have a chance of raising at the end of a fight, but there is a way to influence this.

The game tracks all of your characters' actions over the course of five battles – it is these actions that will weight stat boosts to one stat or another if a stat boost actually triggers. Every weapon and spell skill is associated with particular stats, so it's easy to see how you could focus on one set of skills to encourage growth in a particular stat.

The skills and which stats they boost are listed below.

You can use this information to nudge the game into giving you the stat boosts you'd prefer. If you have a spellcaster whose magic damage isn't up to scratch, making them focus on Aerology or Pyrology spells will get you a better Intelligence growth rate than if you had them using weapons or Hydrology spells.

When BP raises, it raises a character's maximum BP. There is no way to raise a character's BP recovery outside of a single quest (Faerie's Grove), which will only affect the main character, anyway.