Companions in Rune Factory 5 have multiple uses. They can save your life on more than one occasion and help you take down those tricky enemies that you just can't seem to kill. That's what makes this game so special. Rather than other simulators where you can have relationships with characters who have little impact on the day-to-day experience, Rune Factory 5 allows you to build these relationships by fighting together.

It's worth highlighting that each character will be useful when leveled up, and finding the right one ultimately depends on what kind of companion you're looking for. However, it's undeniable that, with all the characters available, some are much better than others. 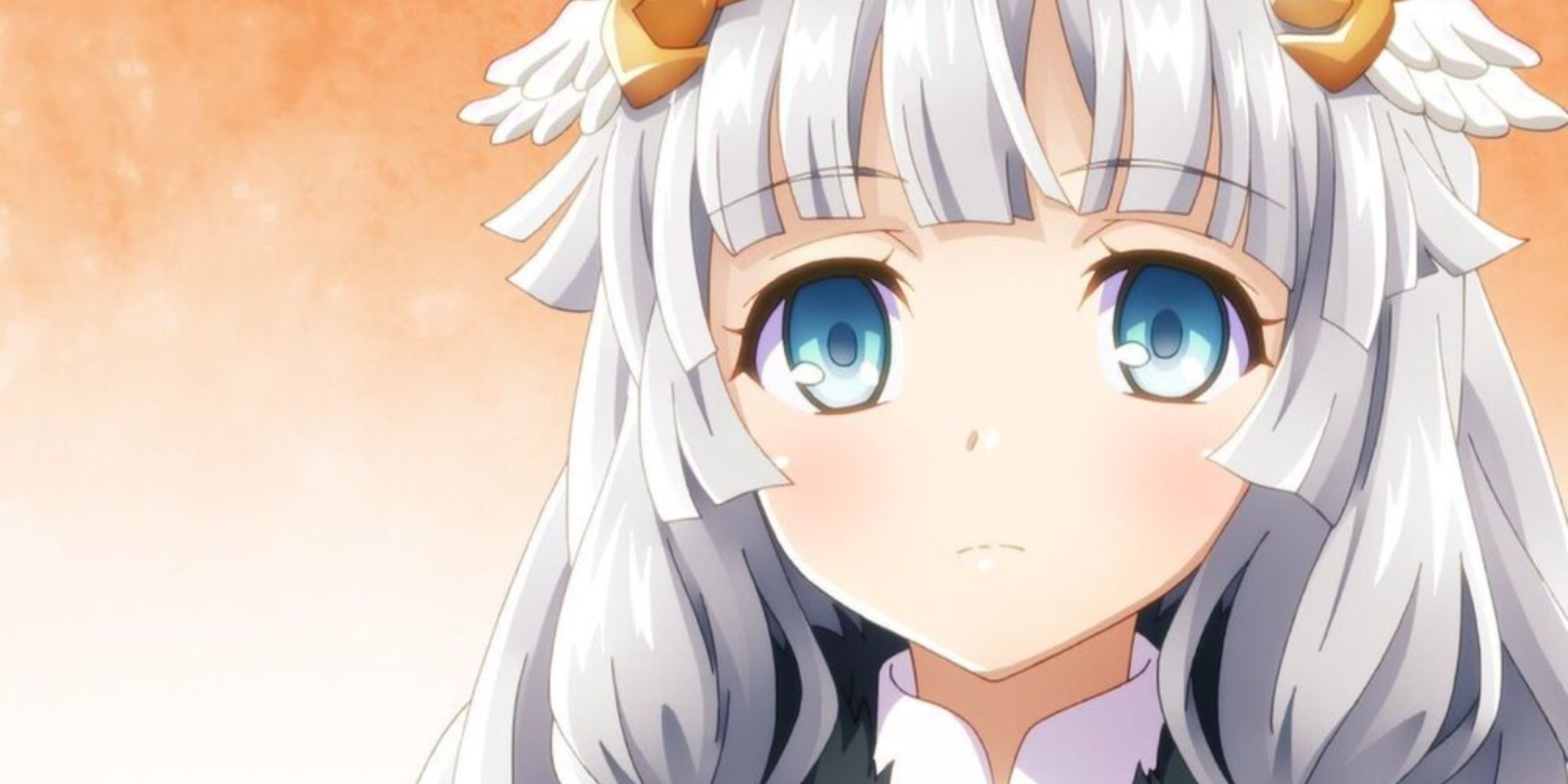 This Hammer-wielding woman is an ideal companion to bring into combat, especially after taking some time to bond with her and perhaps fall in love. Having Beatrice as your lover will let her learn some valuable and powerful skills, particularly her magic attacks and physical moves such as Swing or Sparkle.

Ultimately, equip a Hammer to this character, and you'll be watching a powerful fighter who, while being a little weak on the defense, can certainly hold out as the game progresses. She's excellent at regular attacks and has a strong affiliation to light magic, making her versatile and extremely fun to watch. 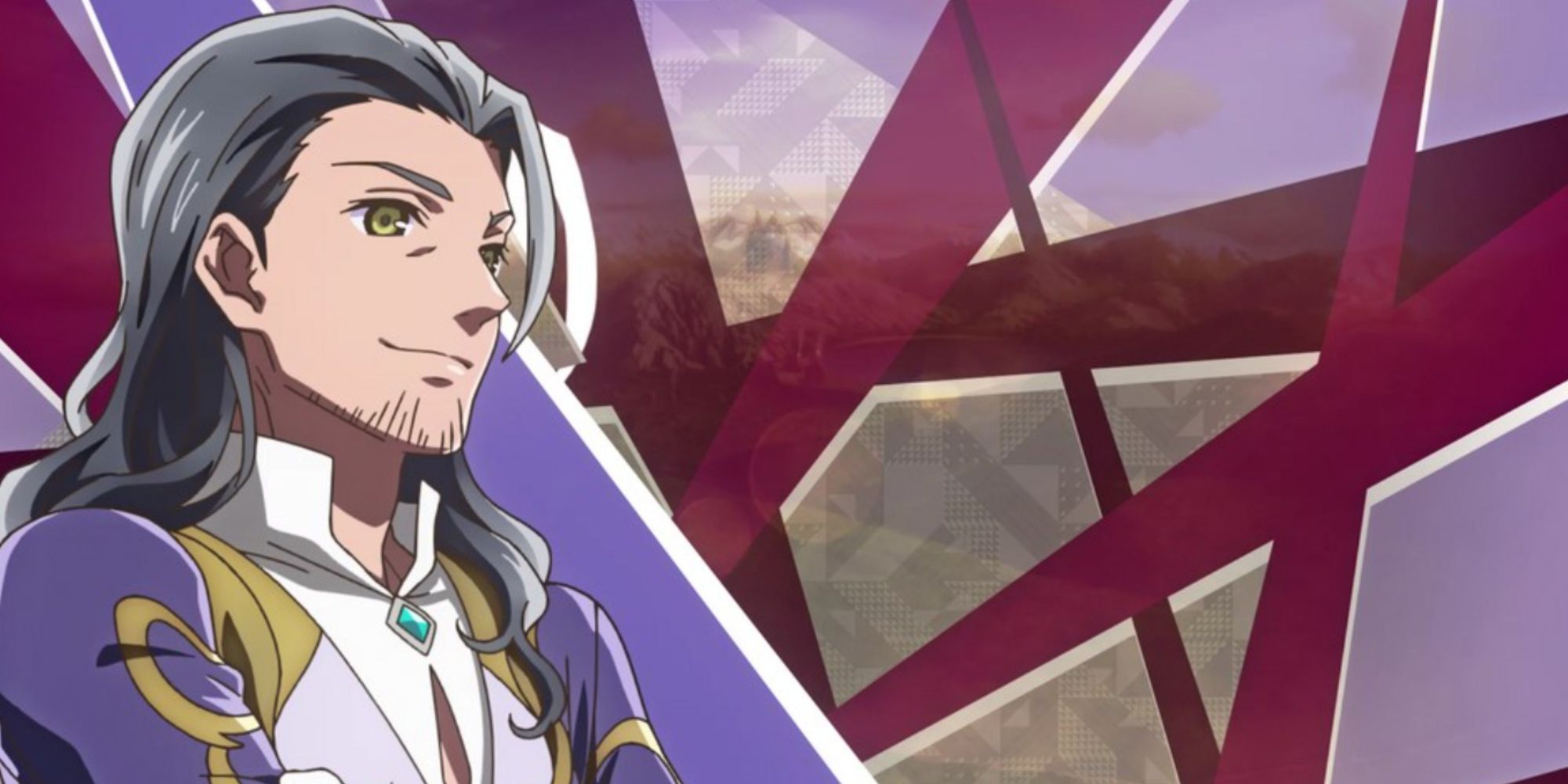 Appearing to you at level 15, Lucas is a fantastic character who seems eager to learn after forgetting all his memories. While that may be what makes many adore him, it seems he did not forget his fighting styles and resistances.

After all, Lucas has a strong attack and a relatively decent defense to keep him on the battlefield for longer. That, combined with the fact he is resistant to everything but Love, means many will not need to worry about him falling. He also has the ability to heal the whole party with his Cure All skill when you get him up to level 61. Before that, you can always become lovers and he will throw food to heal you. 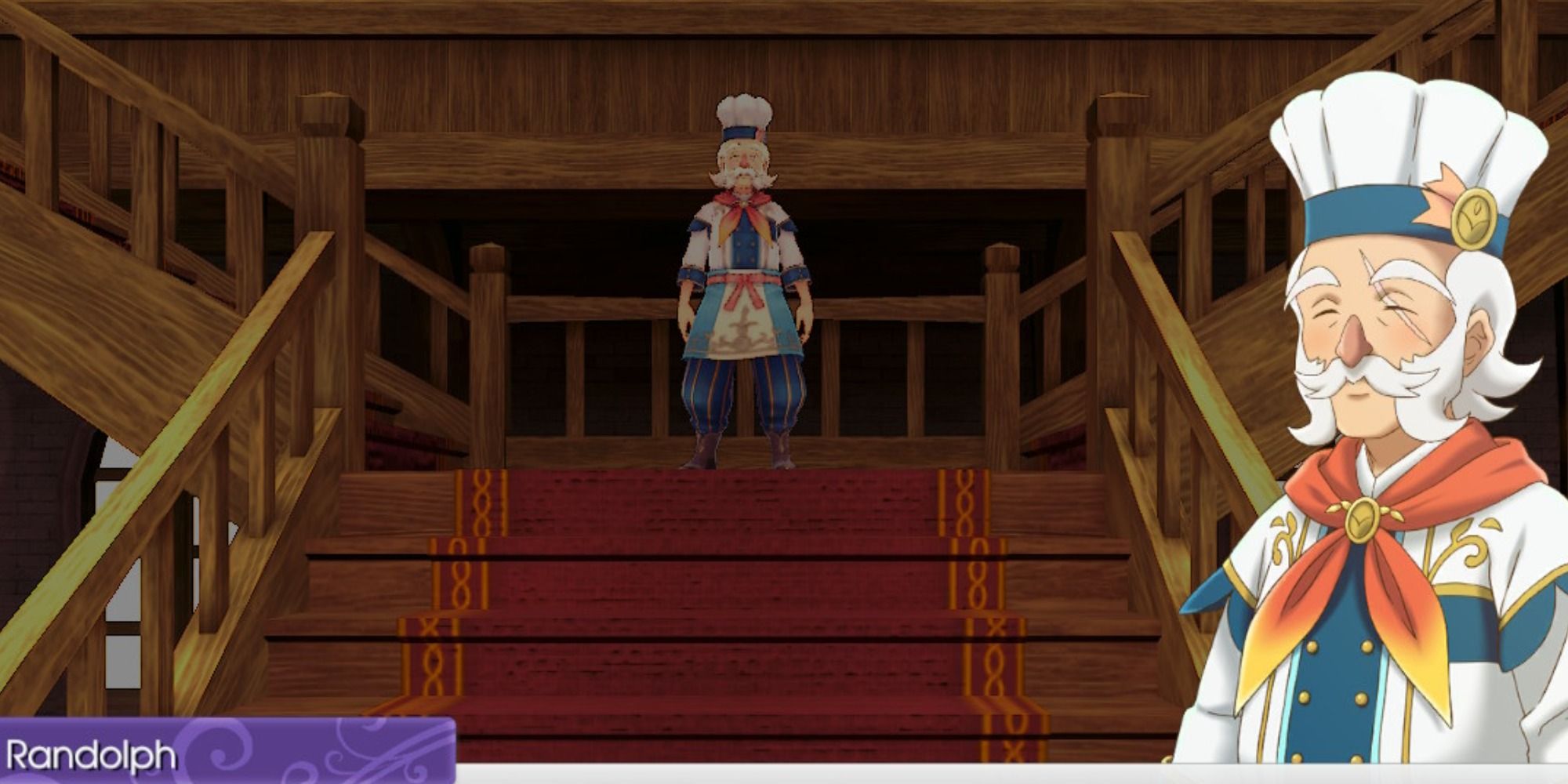 As one of the first companions you will come across in Rune Factory 5, it can be easy to assume they will be useful to a certain point and then almost drop away as you choose others to fight with you. While this is sort of the case for Randolph, many cannot help but adore him and will likely keep the ex-adventurer on throughout this action-adventure.

While he may end up getting replaced, beginners will love this companion. He fights well and is conveniently self-sufficient, often restoring his own health as the battle goes on. Perhaps the only problem with Randolph is the fact he doesn't heal you. 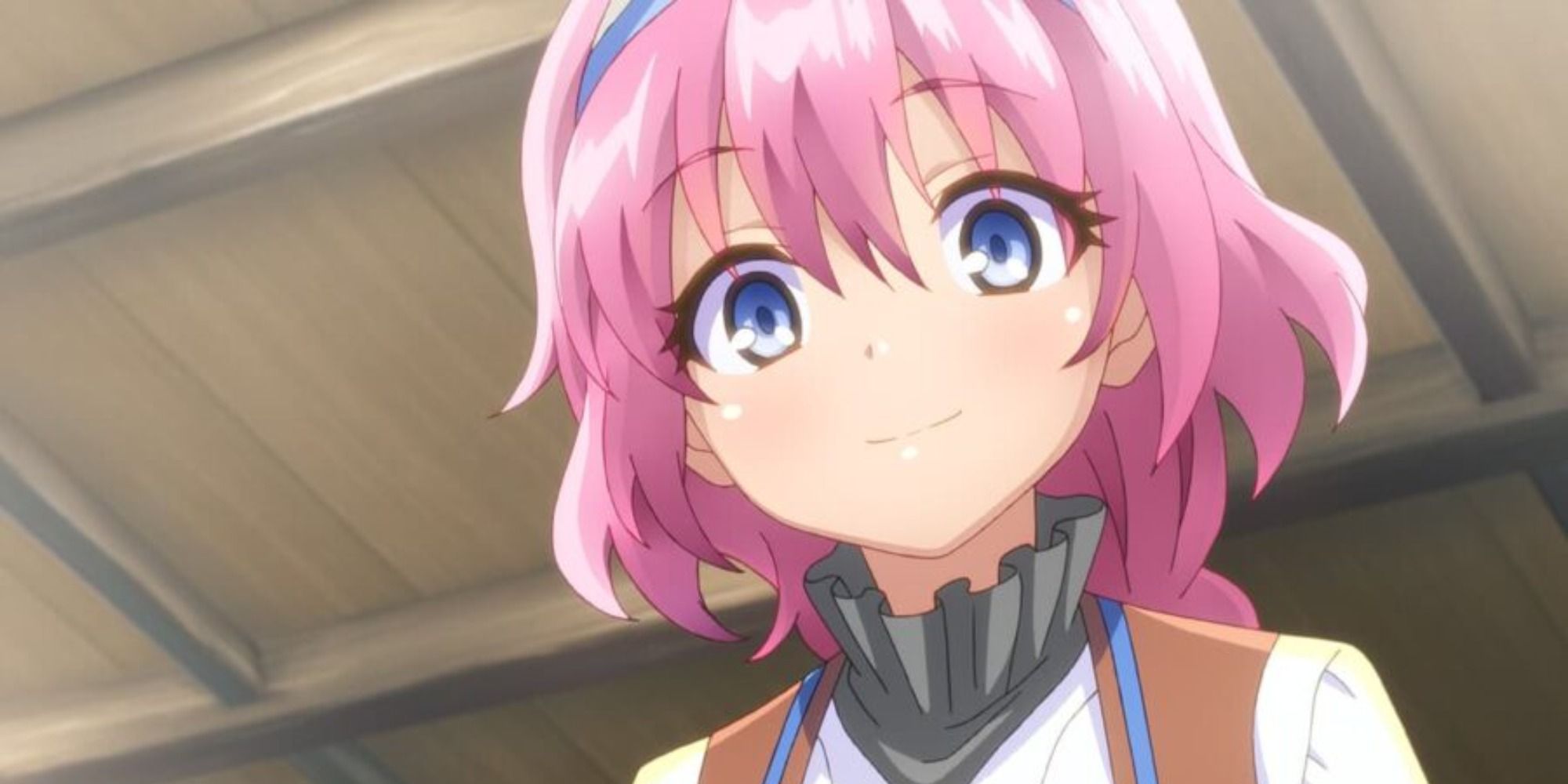 Priscilla is easily one of the best Rune Factory 5 characters to take into combat. She's strong, powerful, and one of the best healers in the game. All that combined with some powerful abilities to both devastate the enemy and save the party from the brink of failure.

Unlike Randolph, Priscilla will heal the entire party when they need it. As one of the first healers and one of the best, she is a beginner-friendly character worth putting into any battle until you find a better healer or fancy a change. 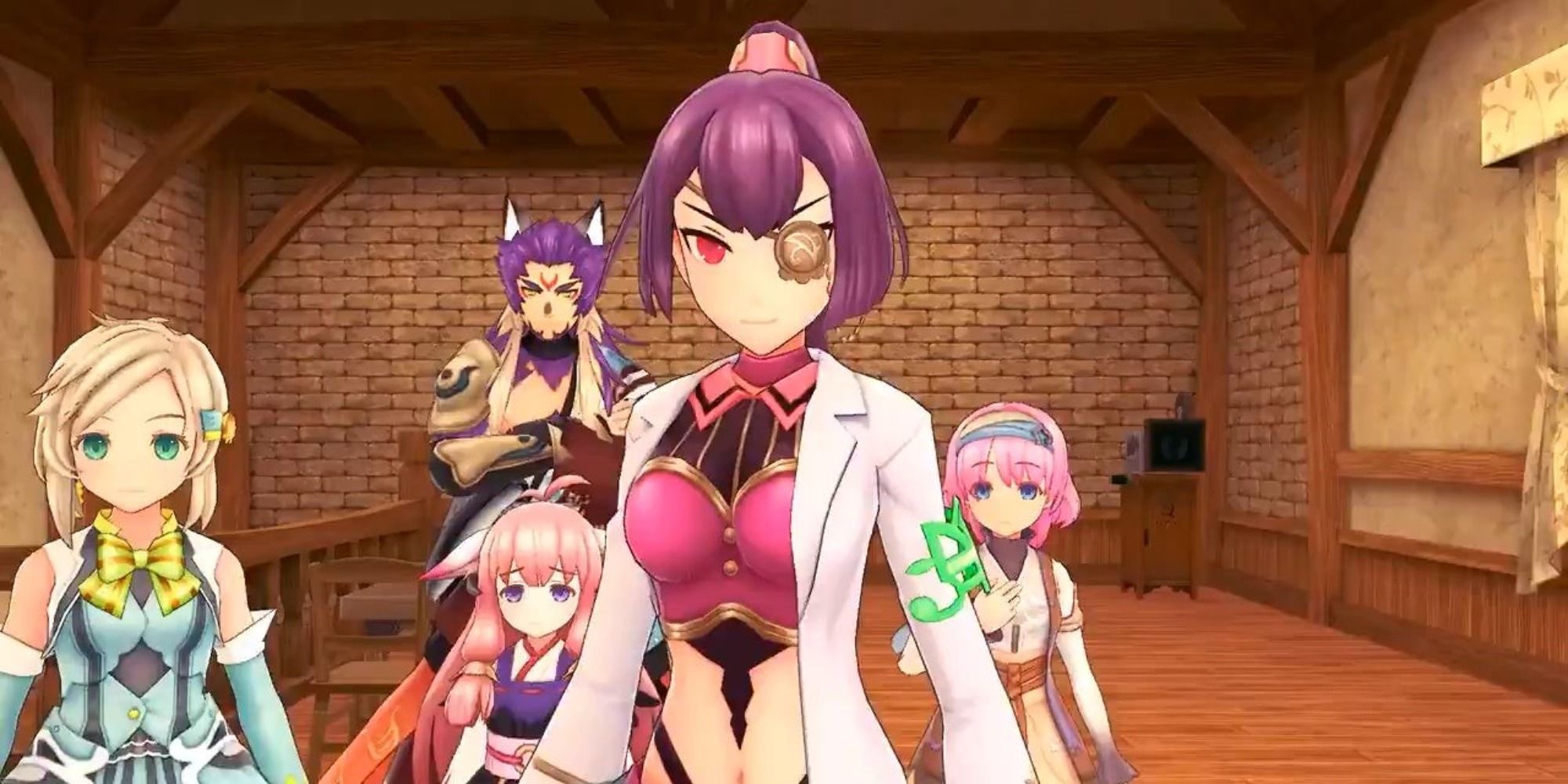 Simone is essentially the jack-of-all-trades kind of character. She's a strong fighter with a decent HP pool and some useful techniques to either buff the party, damage the enemy, or keep you and your other companions alive.

She works best with Spears and uses them to attack enemies with a relatively high amount of damage. She can also throw useful healing potions at you that scale as you progress throughout the game. Moreover, she can even throw Mushrooms at enemies that inflict negative effects on them, allowing for more damage and much more success. 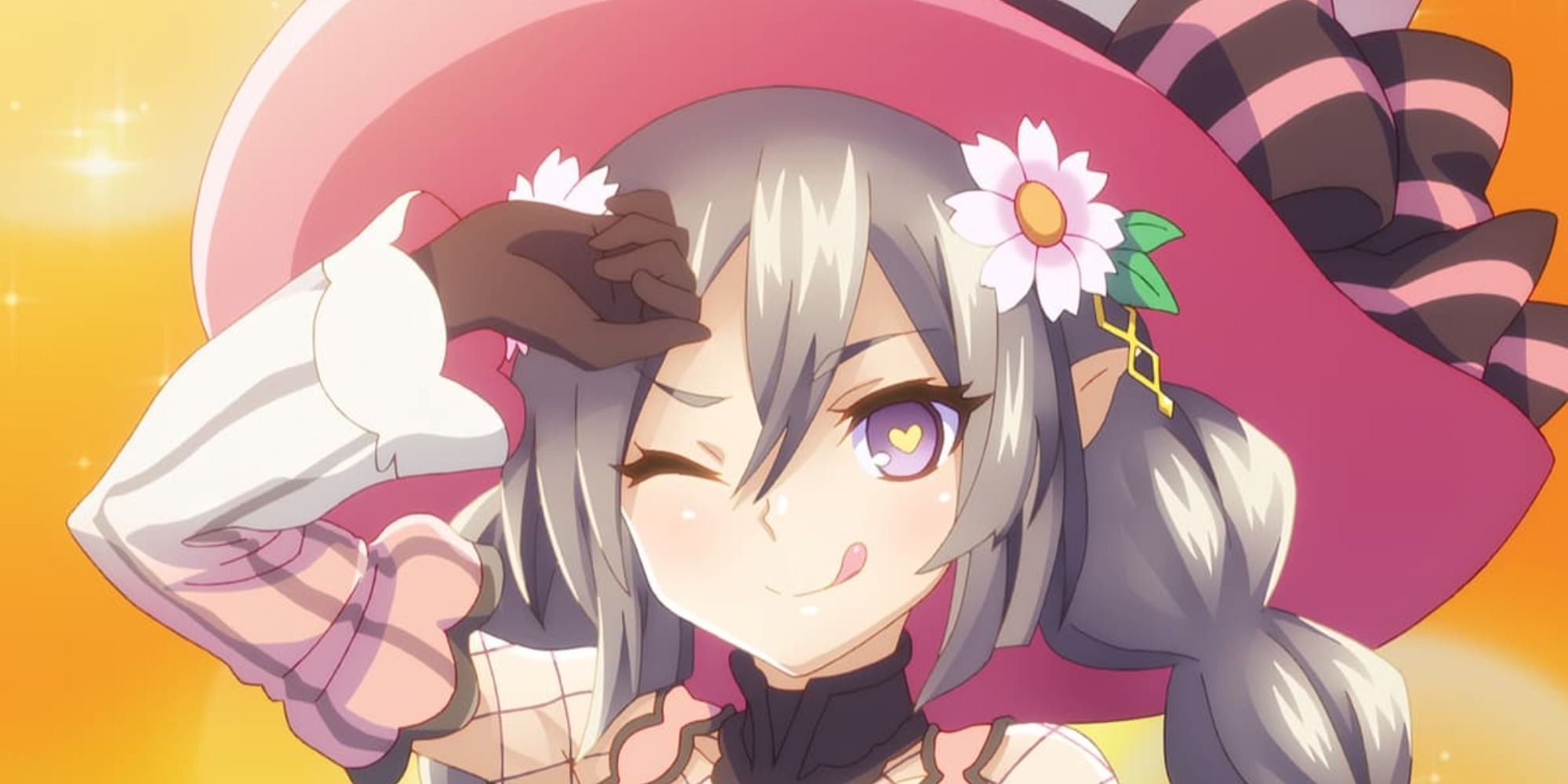 As the resident magic specialist, Ludmila is ideal for a bit of balance, being great at using both damage and healing spells. Much like Priscilla, she can heal the whole party when they need it and seems to be primarily geared towards support.

However, while she can still support through healing, she also has some powerful dark rune abilities, which can bring a new element of power to the battle when combined with her heightened dark resistance. The only issue is the fact that she's a mid to late-game addition. 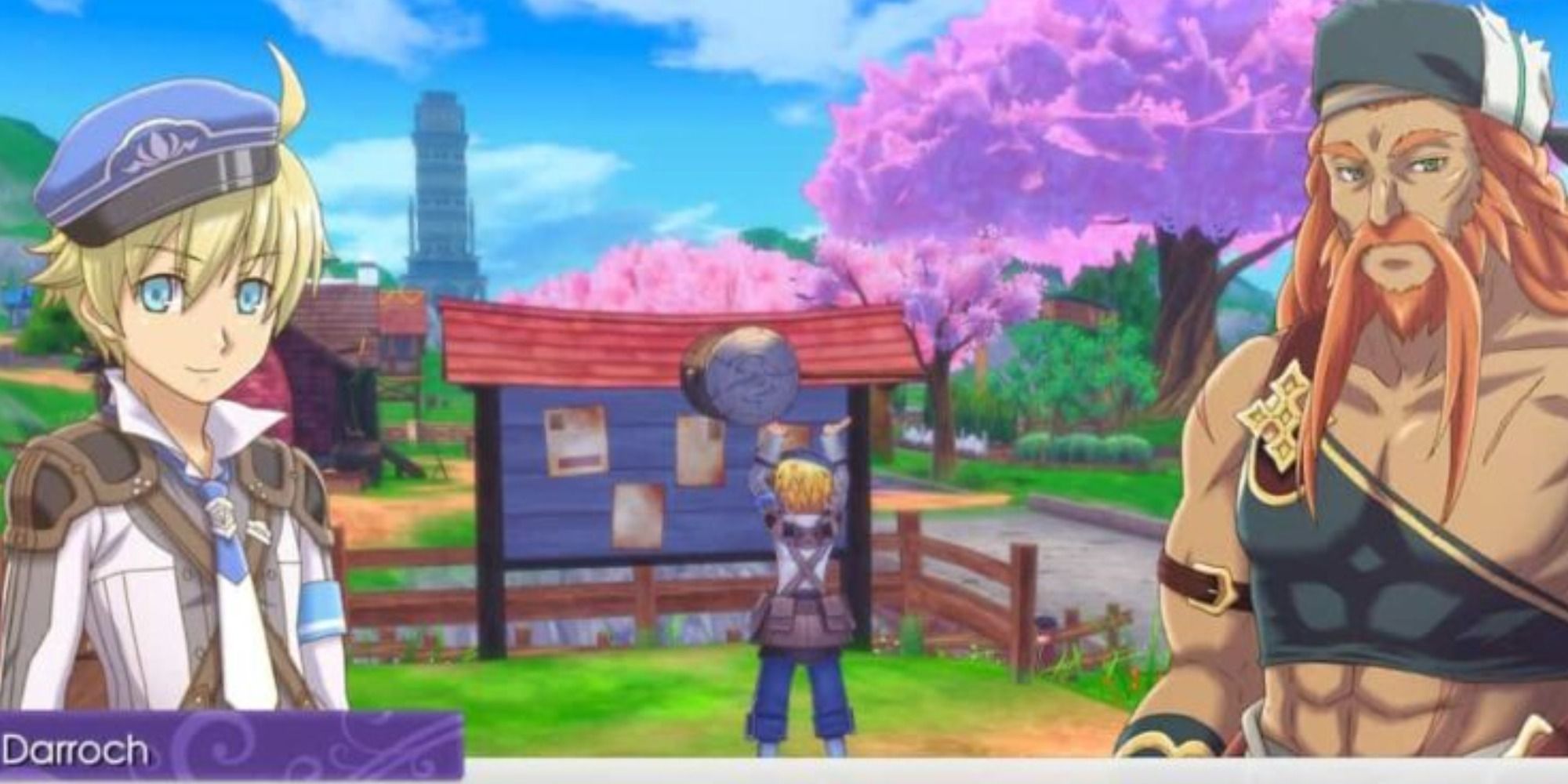 Starting at level 30, Darroch is one of the most robust companions you'll be able to get at the beginning of Rune Factory 5. Since he becomes available near the start of the game, many will look at Darroch and instantly put him in their party.

After all, he has a strength and attack that many can only dream of which in turn allows him to do some great damage to enemies as soon as he joins the fight. Even if it does get a bit overwhelming, he has the hit points to stay alive with very little struggle. 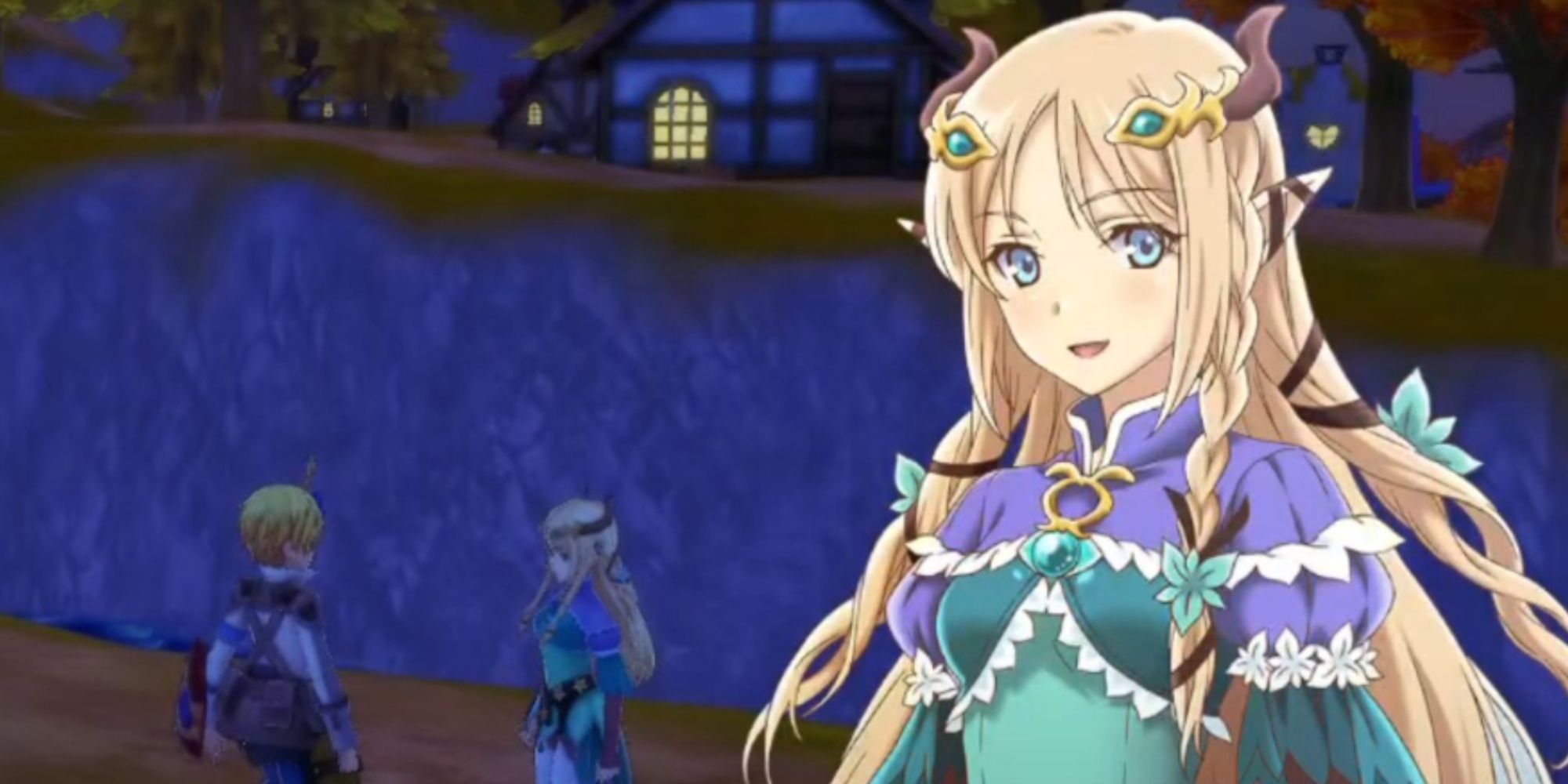 It's worth mentioning that while Margaret is a fan favorite, she is relatively challenging to get in Rune Factory 5. You'll need to have a Rune Factory 4 Special Data to unlock her. If you happen to have this then Margaret is one of the best companions you can bring into any combat. This is primarily due to the number of skills she possesses.

She is physically strong and capable of dealing some impressive damage, all while still being able to heal you, buff the party, and inflict status effects on the enemy. Anything you need Margaret to do she will succeed at, especially since she starts at level 30.