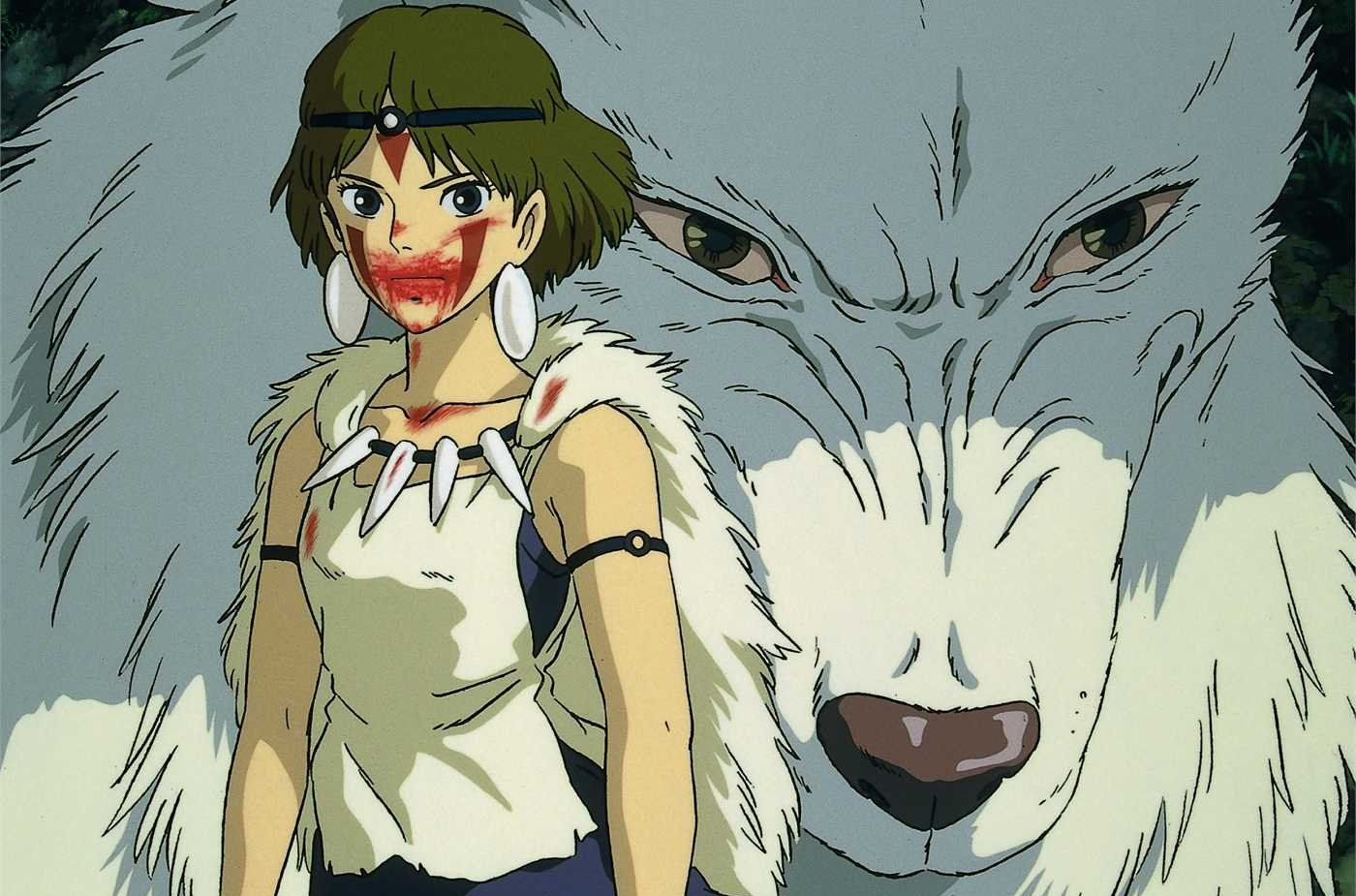 Another unannounced Xbox game has been leaked and this time it’s something a bit different, with artwork inspired by Princess Mononoke.

Microsoft is rumoured to be working on so many unannounced games at the moment it’s hard to keep track, but the most recent rumour was of a Wu-Tang Clan game codenamed Shaolin.

A second game, codenamed Belfry, was rumoured at the same time, by both Windows Central’s Jez Corden and GamesBeat’s Jeff Grubb, but until now there’s been no clue as to what it is. According to Grubb though it’s a side-scrolling action game similar to Dragon’s Crown.

How similar isn’t clear but, according to leaks from Grubb’s subscribers, it was described as having ‘Princess Mononoke vibes’ in terms of the art and having a massive world ‘with a belfry that acts as a home base’.

It sounds as if it could be a new game by Dragon’s Crown developer Vanillaware but if that was the case you’d think Grubb would mention it. Instead, it’s described as from ‘a team that’s good with art but have not done a game like this before’.

That makes it impossible to guess who the developer might be or the scale of the game, but it does seem pretty big, with the need to establish settlements in the game world and collect resources to craft weapons and items.

None of that sounds much like Dragon’s Crown, which although it did have some role-playing elements was still primarily a side-scrolling beat ‘em-up.

Grubb’s track record on Microsoft leaks has been very good and he’s already talked, more vaguely, about them working on a beat ‘em-up, so it seems very likely that Belfry is not going to be a typical first party Xbox game.