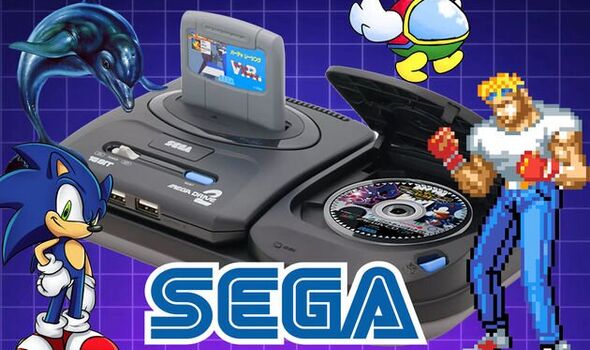 The Sega Mega Drive Mini 2 is shaping up to be one of this year’s must-have gifts for gaming fans. Based on the design of the Mega Drive 2, the miniature device comes with a whopping 60 games, including titles from the Mega CD, as well as a selection of unreleased titles and even a few brand new ports. An essential gadget for retro gaming collectors, the Mega Drive Mini 2 will be available in limited quantities when it launches on October 27, so you’ll need to pre-order quickly.

The exact date for pre-orders is currently a mystery, although Express Online has contacted Sega for confirmation on when and where the Mega Drive Mini 2 will go on sale. We’ll keep this article updated with links to pre-order the console when it goes on sale.

In the US, the console is available exclusively from Amazon, where it’s priced at $97. Expect the UK version to cost around £100.

In terms of games, the Mega Drive Mini 2 is blessed with a large selection of titles from first and third-party publishers.

This includes iconic Sega titles like The Revenge of Shinobi, Phantasy Star II, Streets of Rage 3 and Herzog Zwei, as well as Alien Soldier, Earthworm Jim 2 and Desert Strike.

However, arguably the most exciting feature is the addition of brand new ports of classic and unreleased games.

Space Harrier 2, for example, will boast improved visuals, while games like Devi & Pii and Star Mobile were never released.

• Desert Strike: Return to the Gulf

• Lightening Force: Quest for the Darkstar

• Shadow Dancer: The Secret of Shinobi

• Shining in the Darkness

• The Revenge of Shinobi

• ToeJam & Earl in Panic on Funkotron 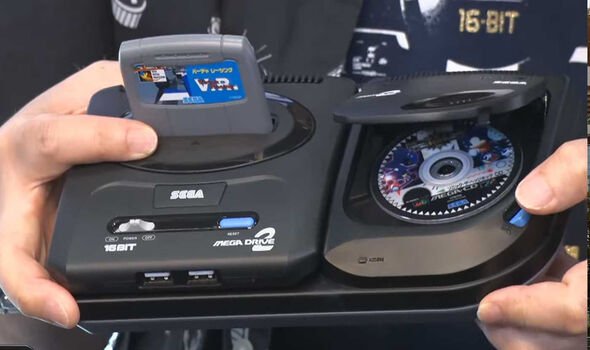 Last of Us Part I on PS5

The Last of Us Part I is remade from the ground-up for PlayStation 5, complete with fresh new graphics, accessibility improvements and post-release DLC.

The Last of Us Part I

The Last of Us Part I is remade from the ground-up for PlayStation 5, complete with fresh new graphics, accessibility improvements and post-release DLC.