The price of new video games have always been fairly high, although players would be forgiven to think current prices are on another level. But in modern times, the length of games generally appear to be on the rise with the likes of Assassin's Creed and open-world games expanding their range of things to do.

Ninja Theory's 2007 adventure hack-and-slash Heavenly Sword on the PS3 was also highlighted as a game that was short yet managed to be create an experience that was more than the sum of its brief parts. "Oh yeah! What an incredible journey that game was. And an astounding showpiece for the PS3 at the time", a commentor wrote. 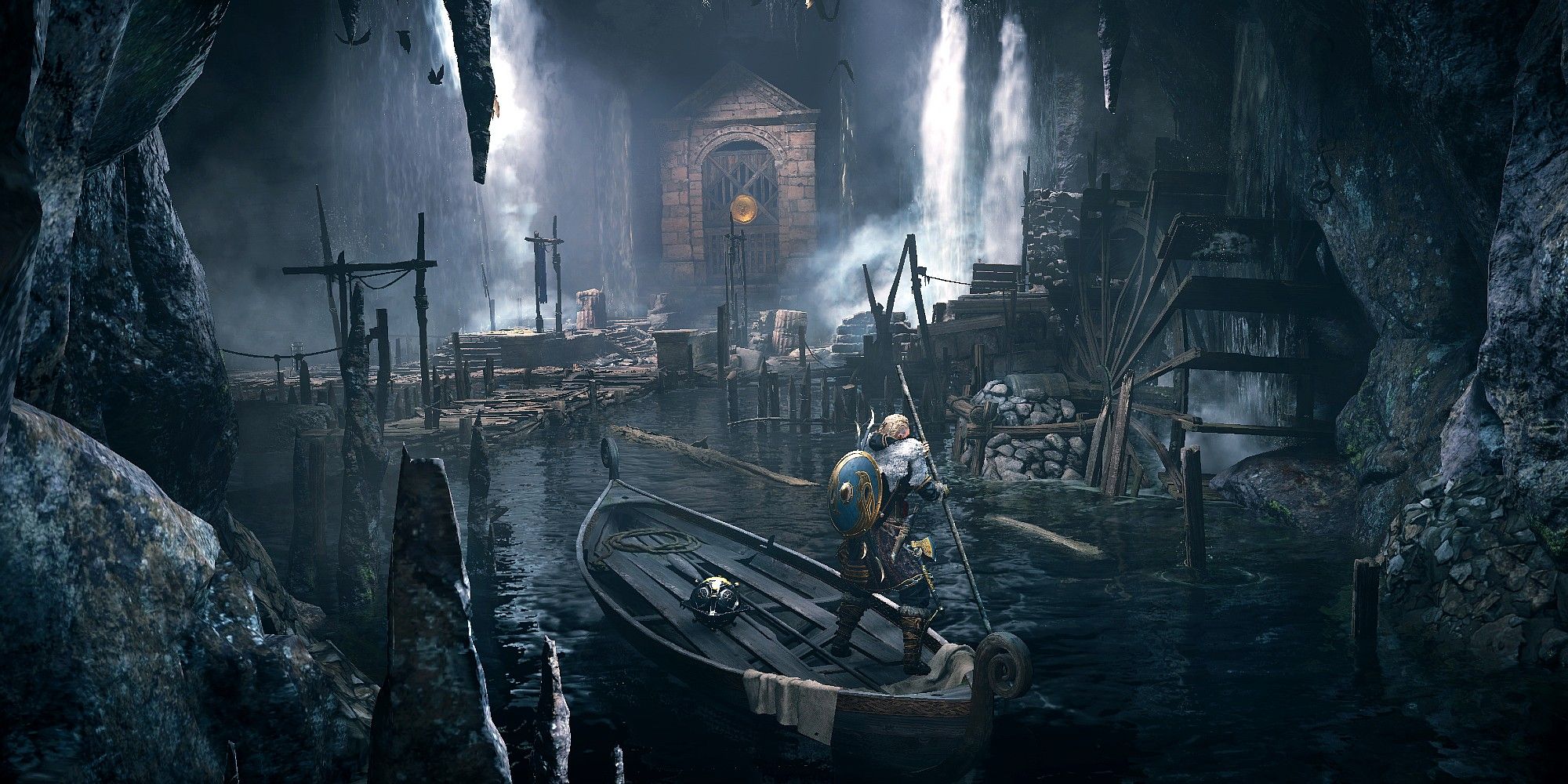 Square Enix's debut title for the PS2, the technically stunning The Bouncer was also mentioned as an example of a too-short game: "$50 for like 2 hours", it was referred to as. However, someone came to its defence saying that one needed to play it around eight times to get all of The Bouncer's story beats. "It was the correct length", they said.

The graphically impressive, story-driven The Order 1886, a launch title for the PS4, got more than a few mentions as a game that was too short and didn't justify its high price. Meanwhile, Persona 5 and Assassin's Creed Valhalla were called out for being too long. Survival horror titles were also mentioned such as entries in the Resident Evil series. "Alien Isolation could have cut a few hours and I still would have [been] completely satisfied", one commentor added. "A tense horror game isn't really fun when it's stretched out to me. Games like that work best as shorter experiences in my opinion".

But a fair number were of the opinion that price, length, and quality don't always correspond. "I don't associate value with length. It's more like was the experience worth it?" said one, in a sentiment that was echoed by others. However, it seems many aren't too happy with games that seem to pad out their length, overstaying their welcome, which is feedback developers could be mindful of.