EA announced last month that Skate 4 will be a live-service free-to-play game and, in a new earnings call, it explained why—EA wants to appeal to Gen Z and Gen Alpha, the two youngest generations.

"One of the most important growth potential that we have as a company is how we show up for Gen Z and Gen Alpha players, how they socially connect, how they consume content," EA chief operating officer Laura Miele said (thanks, TweakTown). "There's been a significant focus from the team on this."

"We continue to see Gen Alpha and Gen Z turning to games as their primary form of entertainment, consuming more content than any generation of the past," CEO Andrew Wilson added. "They love playing with friends. They stay connected with family. And they're creating content at every turn, both in and around their entire gaming experience. 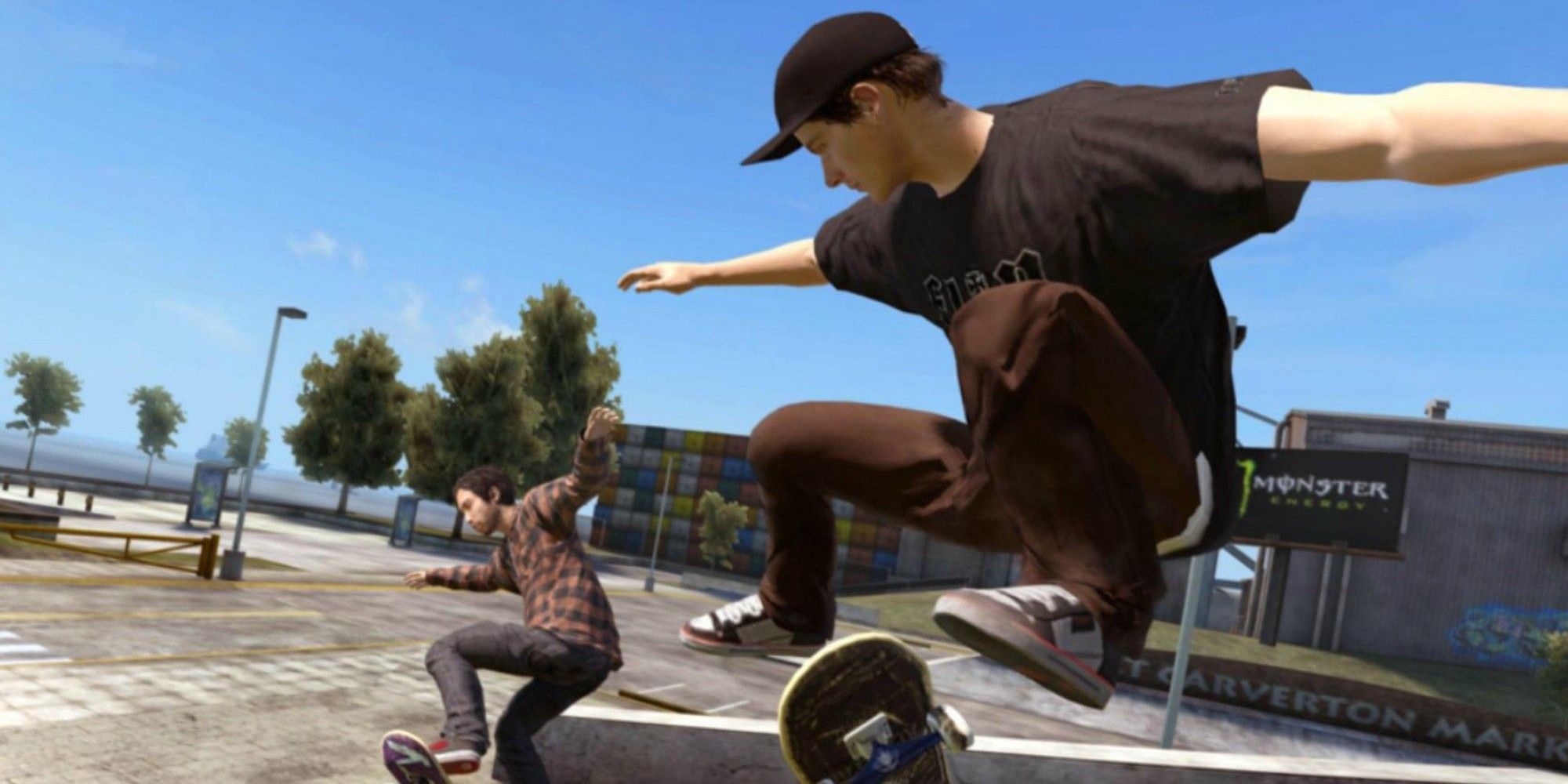 "Skateboarding is kind of a cultural language for many generations," Wilson continued. "It transcends so many things, certainly geography and as we think about the ability to bring a global community of youth together through the language of skateboarding, we think this represents one of the biggest and strongest opportunities we have to build a global online community deeply engaged in a world that involves creativity both from us and from them experiencing what starts out as skateboarding and almost certainly reaches more deeply into the cultural sensibilities of a generation."

Gen Z are between the ages of nine and 24 right now, born between 1997 and 2012. In the US alone there are nearly 70 million Gen Z people. Gen Alpha meanwhile consists of everyone born after 2010, meaning that they're all 12 or under right now. These generations are Skate 4's focus demographic which explains the free-to-play model—the cost of living is on the rise while games are getting more and more expensive, so free-to-play titles have been booming.

We saw a huge growth in players for Fall Guys and Rocket League when they went free-to-play while Fortnite has been a global sensation since its battle royale mode debuted. Just recently, MultiVersus has been a free-to-play hit without even releasing its first season. Skate could follow in their footsteps if all pans out.