Skyrim has been around for what feels like forever and just keeps getting better. The game has a massive community that's still making mods to keep the game fresh today. Whether you prefer your Skyrim vanilla or with some sprinkles on top, the game is non-stop fun and well worth another playthrough.

Skyrim is full of brave characters, and among those characters are the jarls. It's not easy to be a jarl, as they do more than sit uncomfortably on their throne and bark orders all day. In fact, each jarl of Skyrim has their own backstory filled with details you didn't know about.

10 Jarl Balgruuf Was Supposed To Die 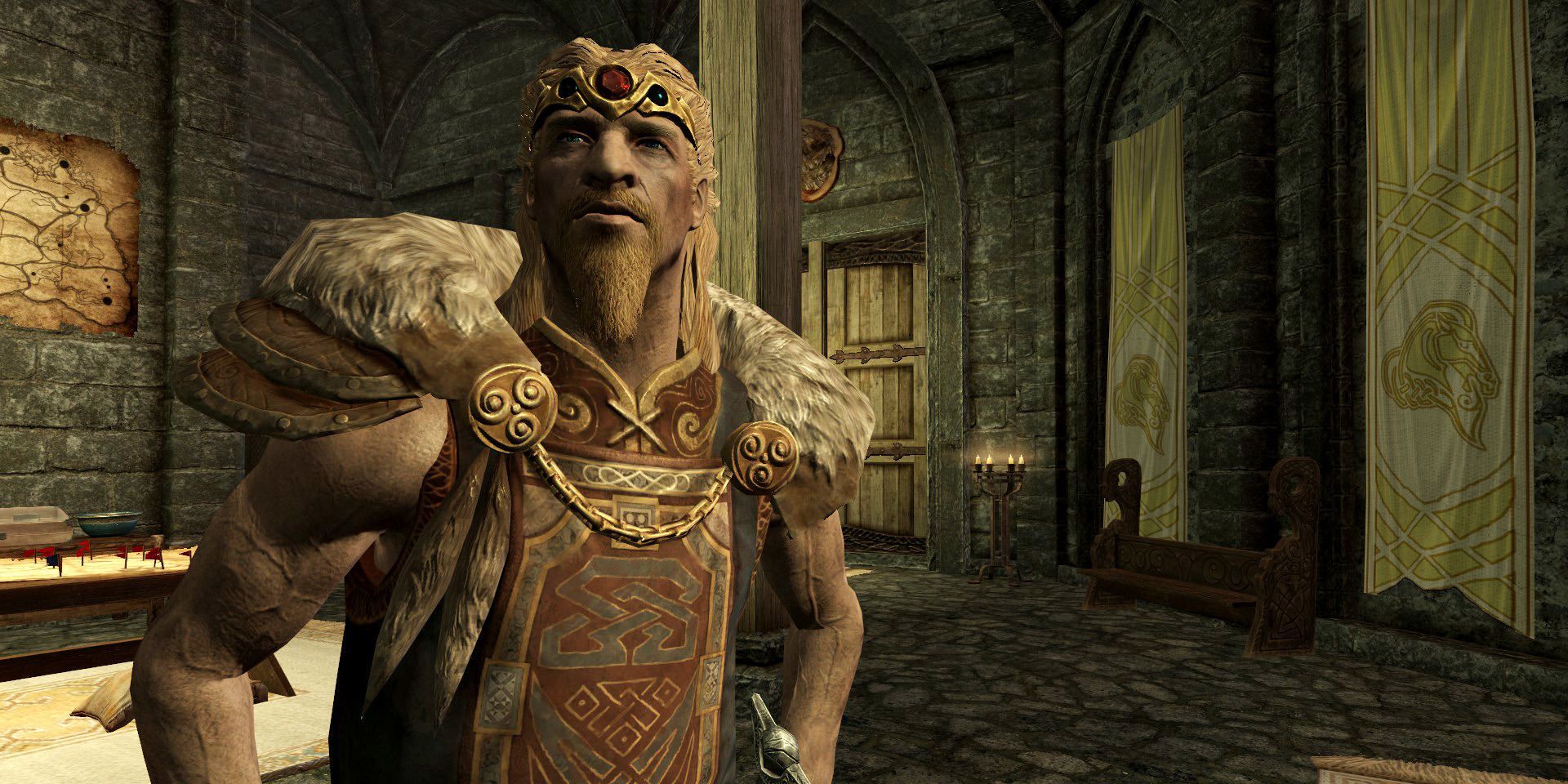 Balgruuf is typically the first dude that comes to mind when you hear the word "jarl." He has even sprouted plenty of hilarious memes making fun of the way he sits on his chair. Questionable seating position aside, Jarl Balgruuf is one of the most memorable characters in the game.

If you use the Skyrim Creation Kit, you'll learn that Jarl Balgruuf was actually supposed to die in the story. His children were supposed to fall under the influence of the Daedric Prince Mephala and kill their father, leaving his younger brother Hrongar as Jarl of Whiterun. That would've been something. 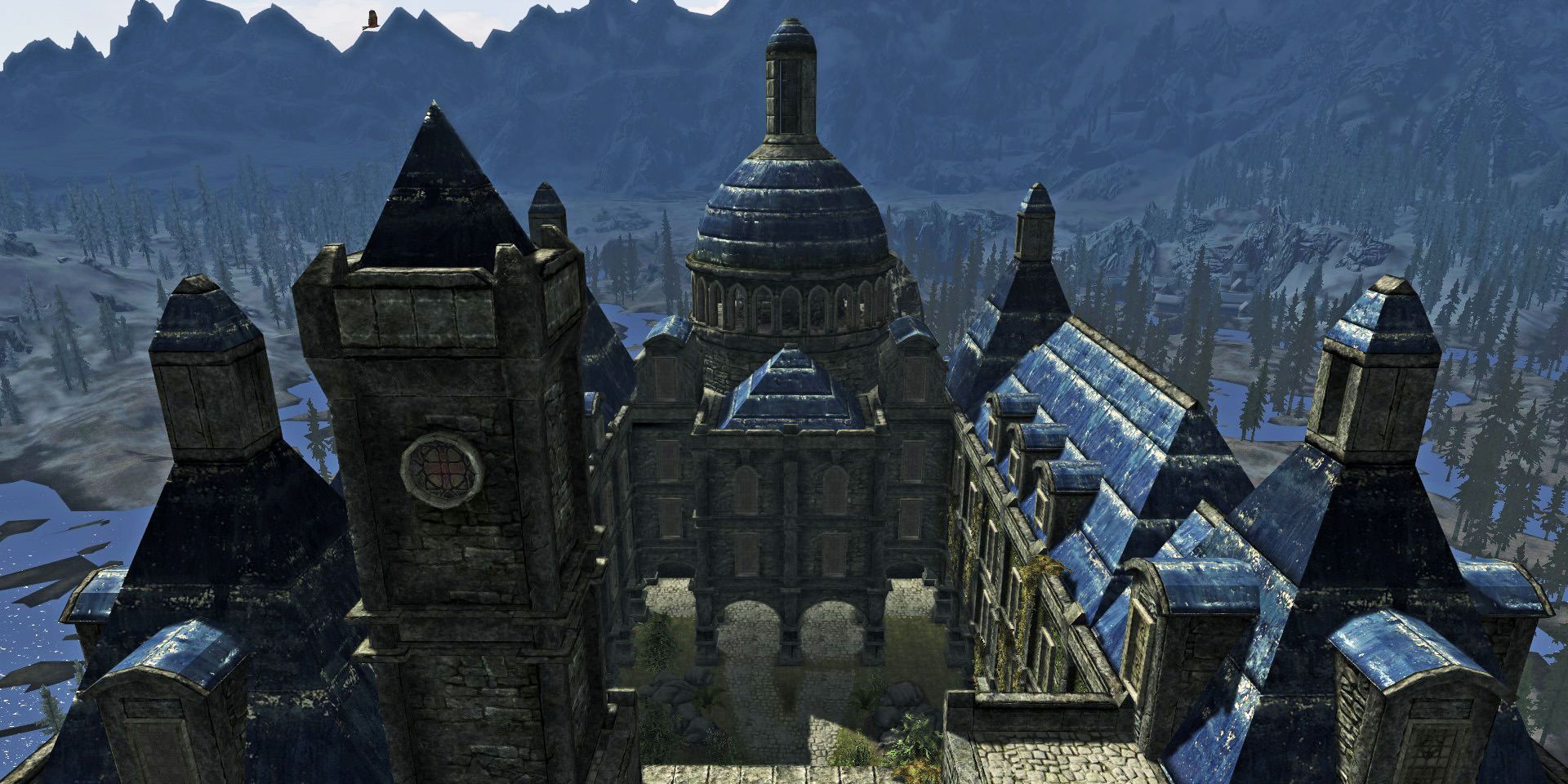 The Blue Palace is arguably the most well-known landmark in all of Skyrim. Located in Solitude, the Blue Palace is where Jarl Elisif the Fair resides. It's a fairly big palace with nothing out of the ordinary other than the Pelagius Wing.

If you side with the Stormcloaks in the Civil War questline, you'll notice something a little off in one room. If you head to the basement of the Blue Palace, you'll find all the Imperial jarls there. They'll all insult you for siding with the Stormcloaks but will still offer you quests and radiant bounties.

8 Elisif Is The Only One Who Can Sit Properly 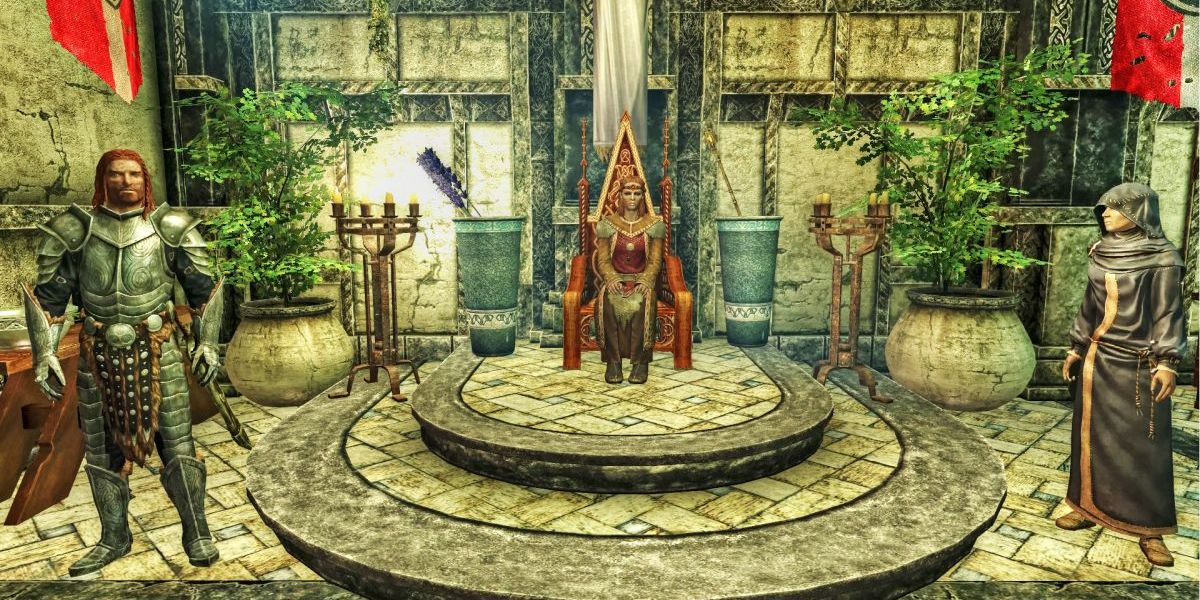 If you're wondering why Jarl Elisif the Fair seems to stand out amongst the other jarls, that's because she's the only one who knows how to sit properly. Instead of slouching in her seat and getting back problems later on in life, the Jarl of Haafingar sits forward with her hands on her lap. That's some good form.

She's also one of the most recently appointed jarls in Skyrim after the assassination of her husband, High King Torygg. It seems like it will take her some time to learn how jarls are supposed to sit. 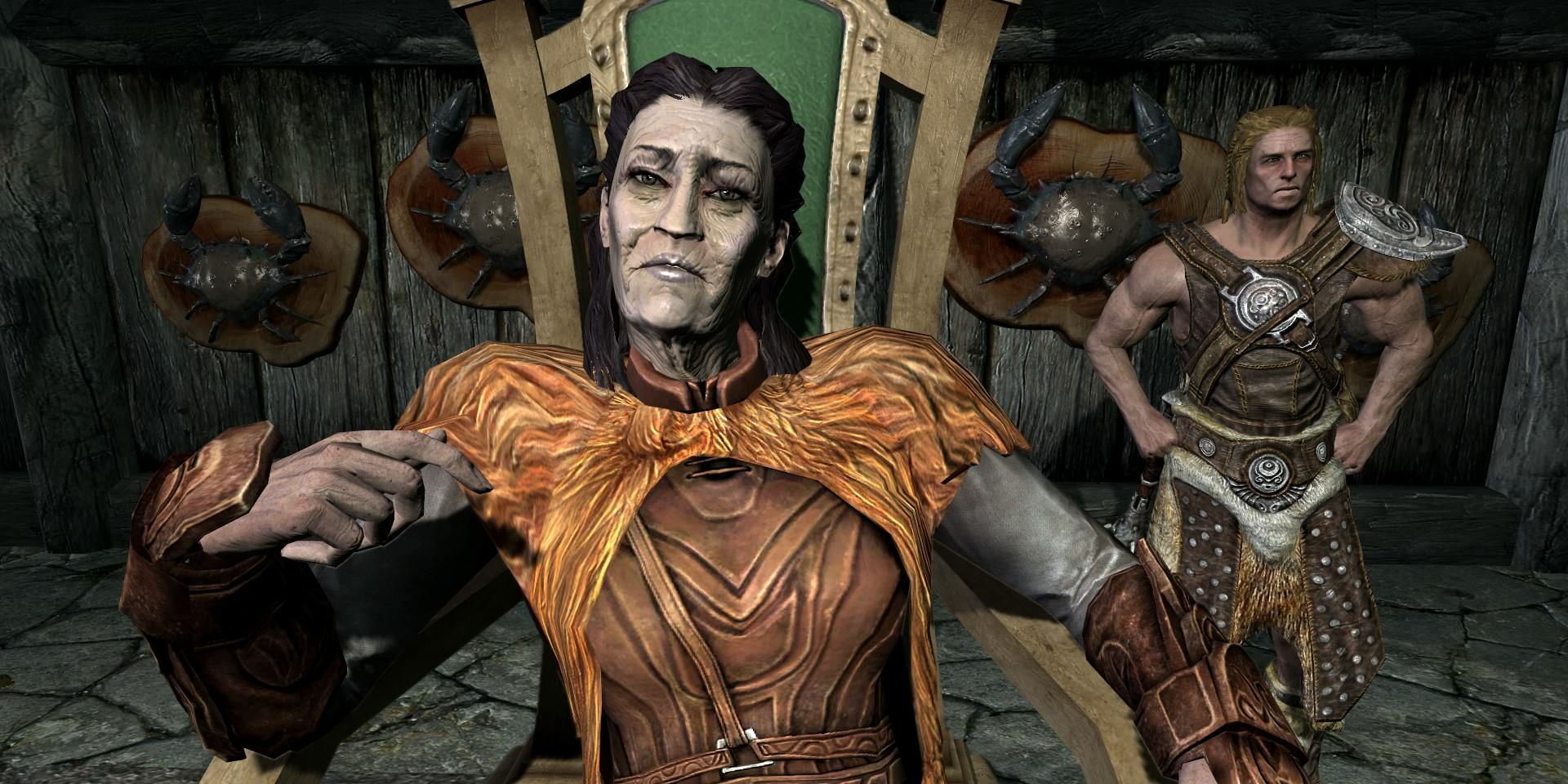 Morthal is one of the least important cities in Skyrim, but it deserves some more love. It's a nice little fishing town in Hjaalmarch, a hold ruled by Jarl Idgrod Ravencrone. She is a wise older woman who has seen it all. In fact, she can actually see into the future.

The townsfolk view her as a seer, capable of seeing things that others simply cannot. According to the Official Game Guide, she and her daughter, Idgrod the Younger, have the ability to unconsciously manipulate Magicka to access these visions. Talk about a talented family.

6 Skald The Elder Believes Ulfric Is A God 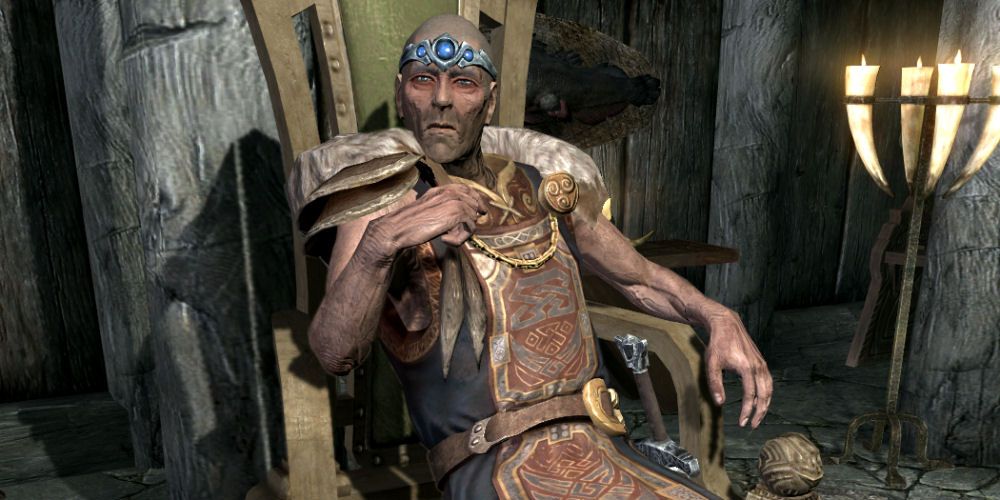 Skald the Elder is the Jarl of The Pale, and he's a bit wild. Dawnstar is right in the thick of Stormcloak territory, so it's no surprise he's a big Ulfric Stormcloak supporter. That being said, his views on Ulfric are a little out there.

According to Frida, the town's alchemist, Skald is a fool because he believes that Ulfric is an immortal god who can spit dragon fire. While it is true that Ulfric has the power of the voice or Thu'um, there's nothing proving he can spit fire, and, as we all know, he's definitely not immortal. Skald has to chill out.

5 Only Two Jarls Already Had A Thane 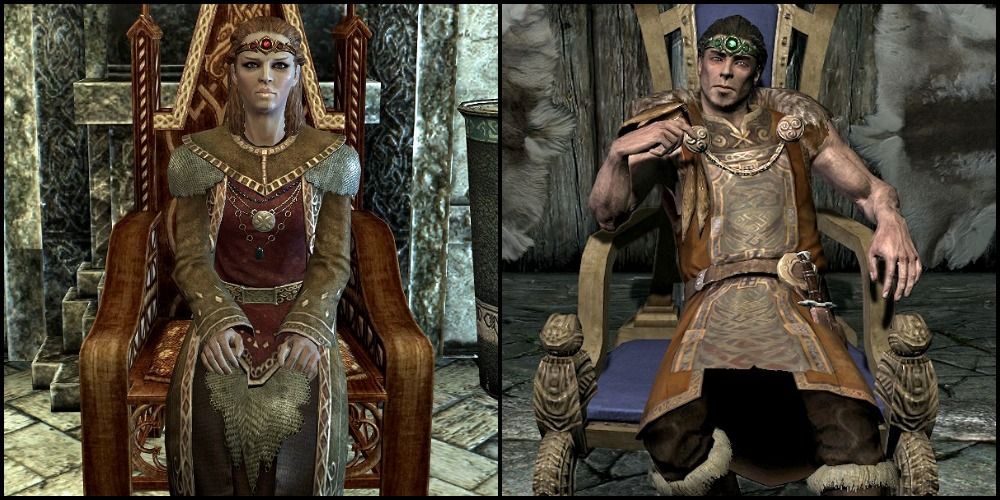 Becoming the thane of a hold is a big deal. It means you're one of the most important people in that region and gives you some perks, such as being able to weasel your way out of petty crimes by letting the guards know you're a thane.

Surprisingly, only two jarls already had thanes before the Dragonborn showed up: the Jarl of Haafingar, Elisif the Fair, and the Jarl of Falkreath, Siddgeir. Elisif has Bryling and Erikur as her thanes, and Siddgeir has his uncle, Dengeir, as his only thane. 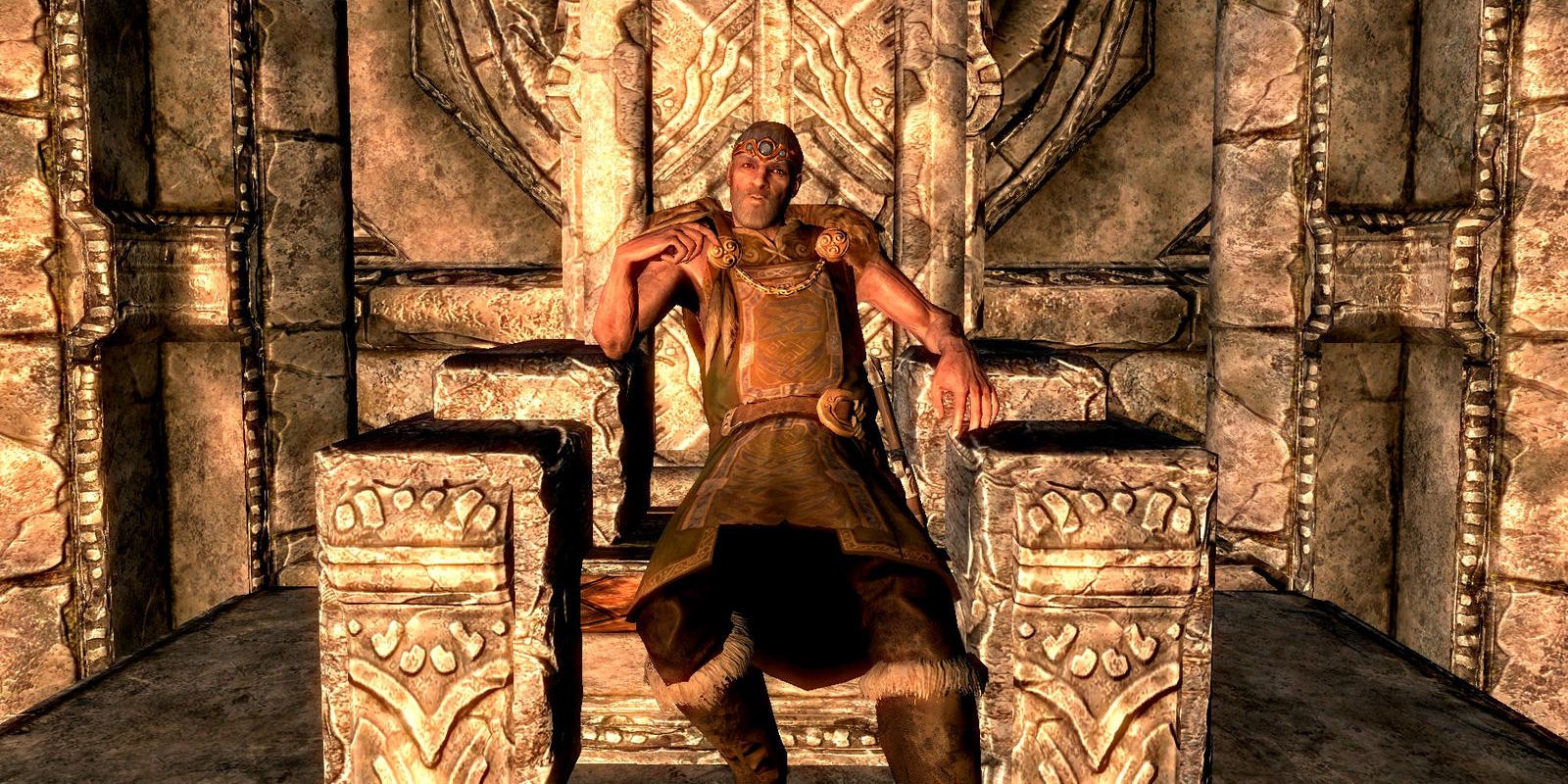 There are many powerful dragons in Skyrim, but Igmund isn't afraid of a single one of them. Now, maybe if Igmund is face to face with one, he'll be scared, but seeing as the city of Markarth is mostly built out of stone, the Jarl of The Reach isn't worried about a dragon setting the city ablaze.

Other than Windhelm, most major cities in Skyrim are built using wood, making them susceptible to dragon attacks. That being said, Markarth does have the Forsworn to deal with, so they're not without their problems. 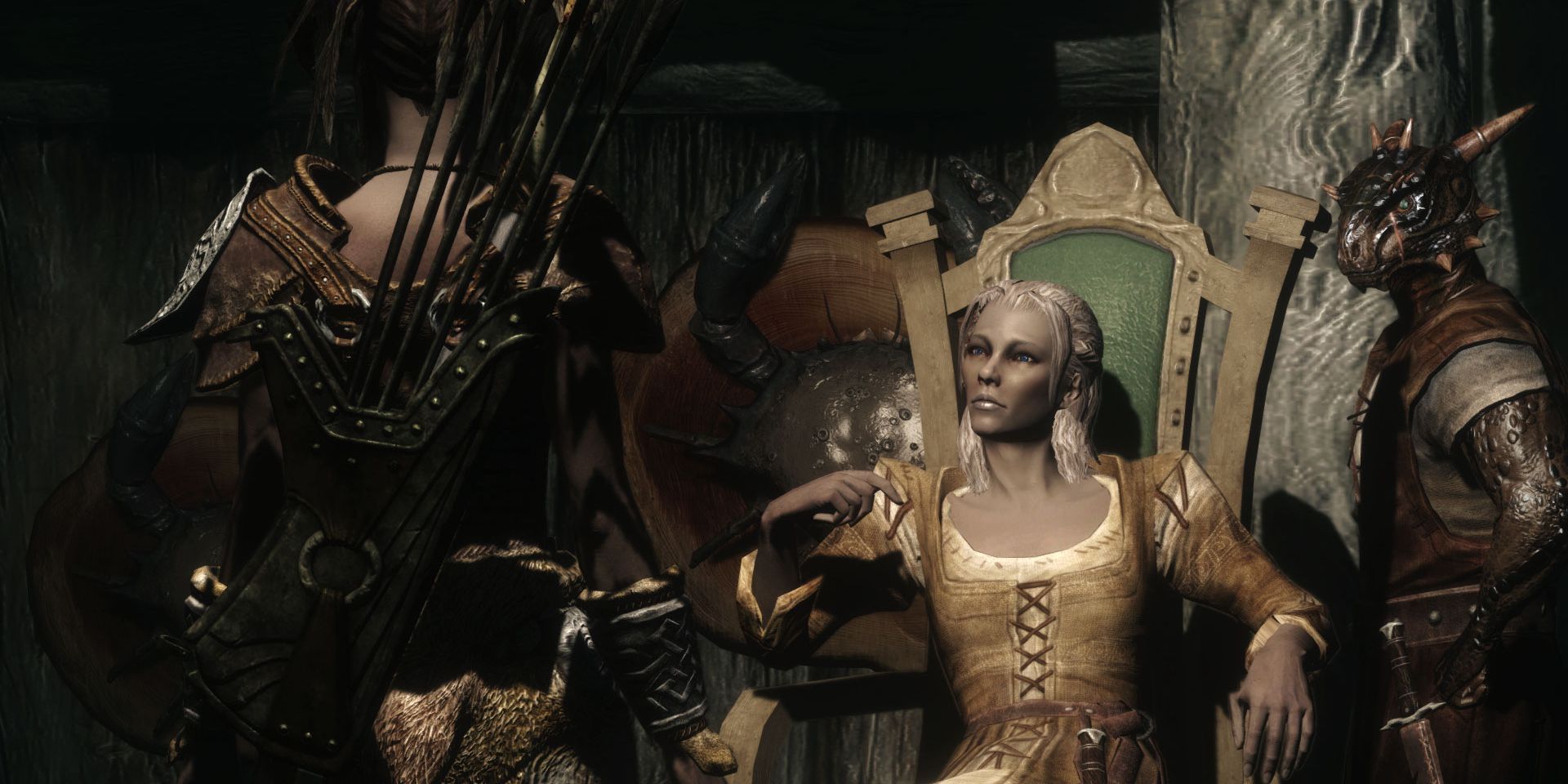 If the Stormcloaks win the Civil War, Sorli the Builder can become the Jarl of Hjaalmarch. She's an interesting character seeing as her son, Sirgar, is a non-essential character.

Her son is a resident of the town of Stonehills. If for whatever reason, you end up killing Sirgar and stay in Morthal for a bit, Sorli will seek you out and ask for an apology. If you don't give her one, she'll actually fight back. After defeating her, she'll back off for good and leave you alone. That's the definition of a mama bear right there. 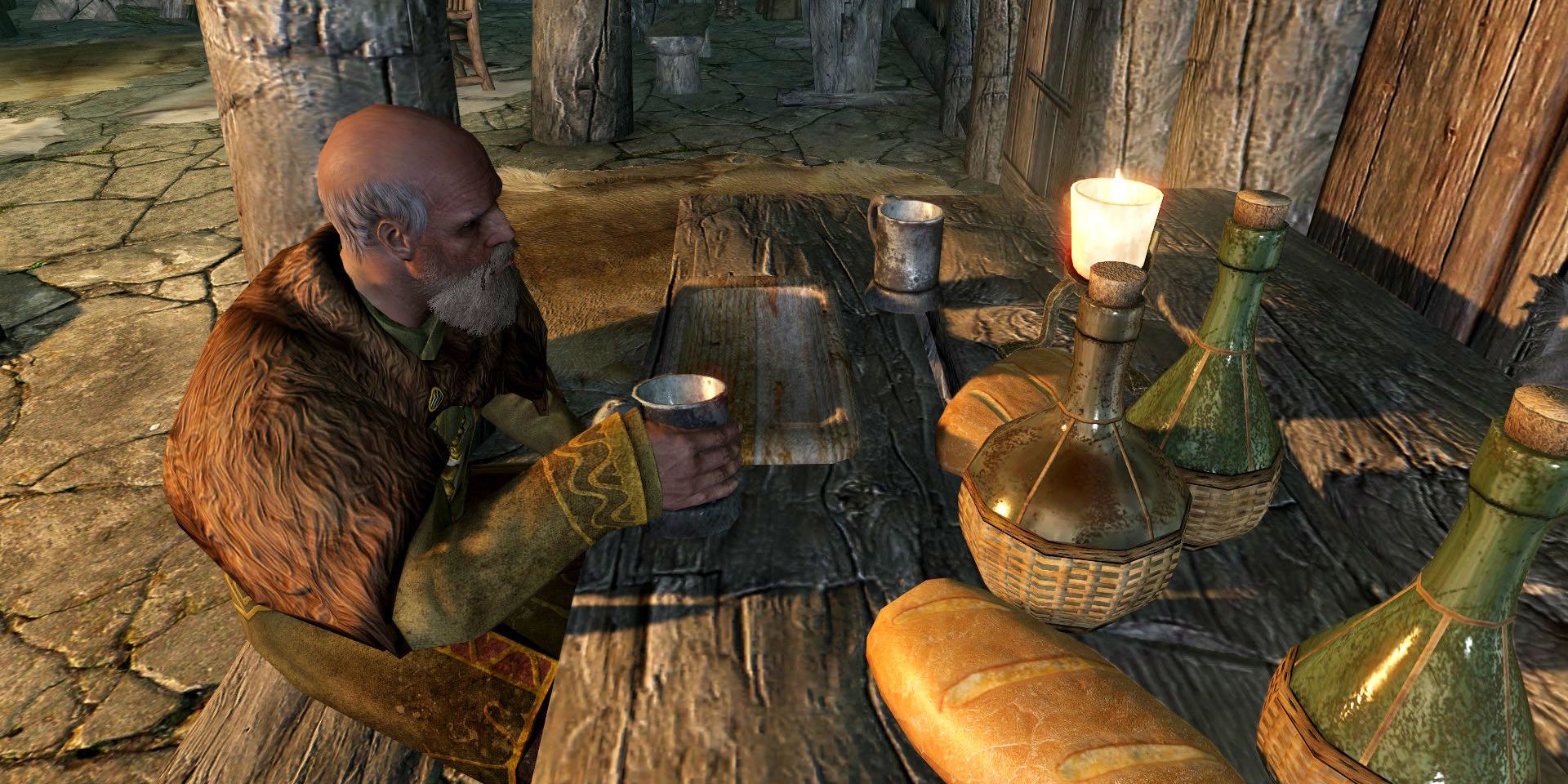 It would become a game of musical chairs between the two because Siddgeir initially replaced Dengeir before taking back his role as jarl after the Stormcloaks' victory. Family dinners must be really awkward between these two and their opposing views. Dengeir is definitely the weird uncle of the family.

1 Brina Merilis Isn't From Around Here 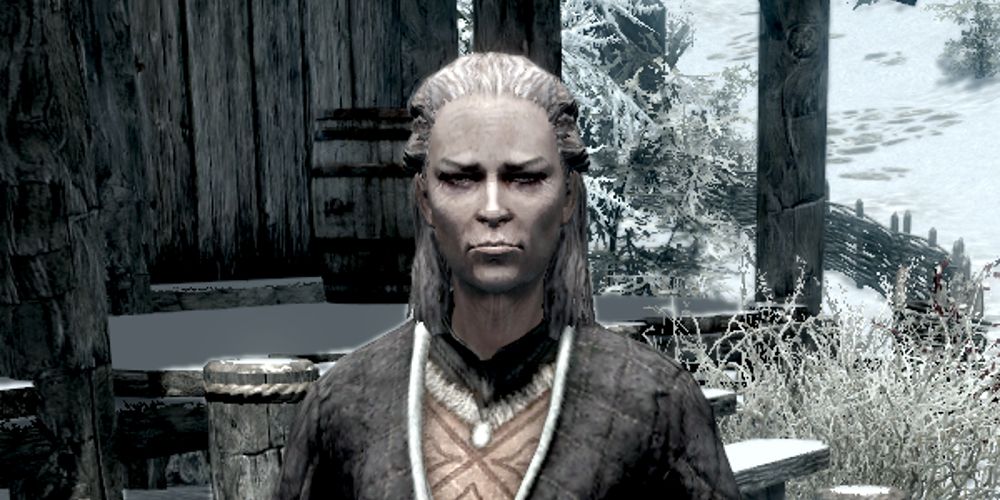 Brina Merilis is one of the few characters in Skyrim who can hold a high position despite not actually being born in Skyrim. A former Nord legionnaire, Brina can become the jarl of the Pale if the Imperial Legion wins the Civil War.

Frida, Dawnstar's resident alchemist, states that she remembers growing up and is not surprised to see her become the person she is. But when talking to Brina, she makes it clear that she didn't grow up in Skyrim. We'll take Brina's word in this case.