Whiterun is the center of Skyrim, both geographically and in terms of its story. It is here that everything begins as you start your journey from Helgen, through Riverwood, all the way to this big city. Whiterun is economically one of the most vibrant cities, even if it pales in comparison to Solitude.

As the ultimate starter city, it is here where you'll most likely become a Thane for the first time, get your first Housecarl, and purchase your first property. With how much Whiterun provides, especially early in the game, it's good to know what to look out for. 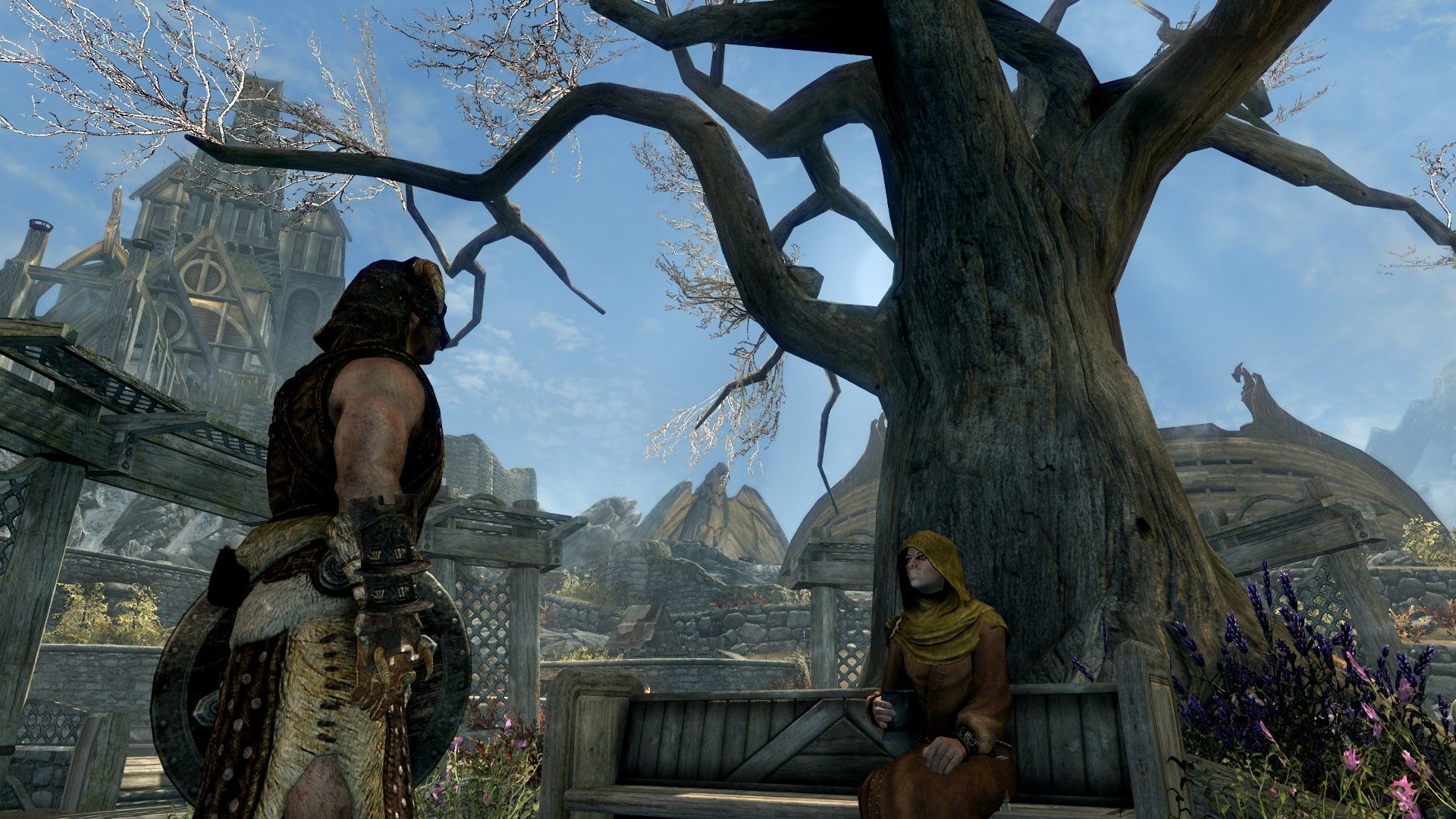 The centrally-located city plays host to many of your first adventures in Skyrim. The locals live in a relatively safe part of the province, sheltered from curses, marauding vampires, and high-profile assassinations. Despite this, they have more than a few problems for you to resolve. Whiterun is also where you start your journey as Dragonborn.

Assuming that you do not go on a completely bizarre adventure after completing Unbound, your fellow Helgen survivor will direct you to Riverwood before shuttling you off to Whiterun to warn the Jarl. This will be the first of many main story quests taking place in Whiterun and the first of many trips to the Cloud District.

Whiterun's citizens keenly feel the aftermath of the Great War with many of the city's side quests deal with its consequences. Royalty in exile, family feuds, and decaying temples all feature in the quests.

The Companions are a group of warriors based out of Jorrvaskr in Whiterun. They can trace their history beyond the founding of the city. They offer the chance to earn glory and gold by fighting alongside them, though they have some dark secrets of their own.

How To Become Thane Of Whiterun

Whiterun is the easiest hold to be awarded Thane in. You will automatically be made Thane after completing the quest Dragon Rising, early in the story.

This status will be revoked if you complete the Battle of Whiterun for the Stormcloaks as Thane. You will need to speak to Vignar Gray-Mane to start a quest to be reinstated. Like the other Holds, you will need to assist five citizens.

You will be given an enchanted weapon, gain the right to buy property, and be assigned Lydia as your Housecarl. Both the weapon and Lydia will be immensely useful for weaker players.

How To Buy A House In Whiterun 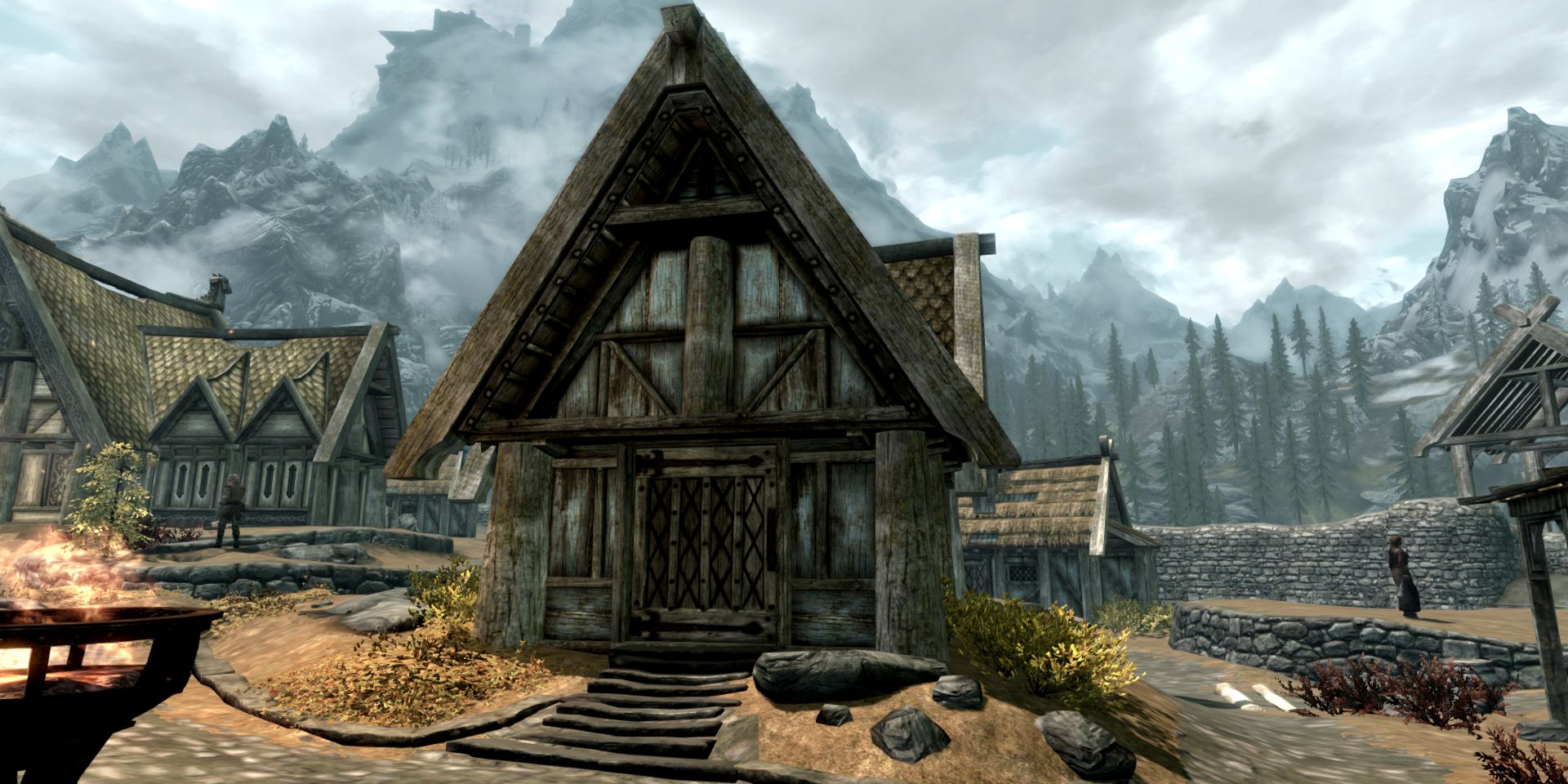 Whiterun's primary real estate offering, Breezehome, is well-suited to the aspiring adventurer early in their career. You will need to have earned the right to buy property within Whiterun by completing Dragon Rising or by fighting in the Battle of Whiterun with the Stormcloaks. 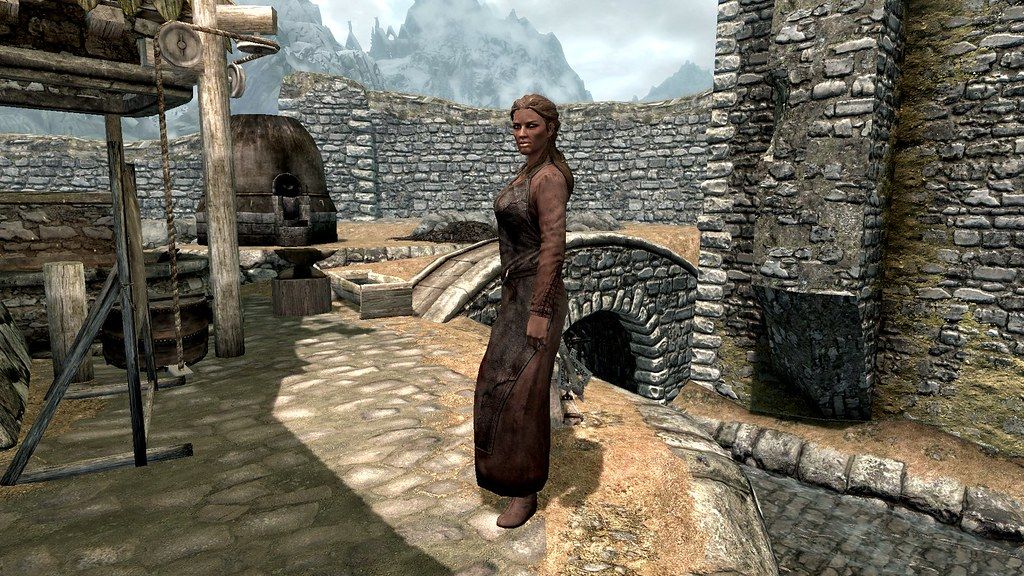 Whiterun is one of the province's most important trading hubs thanks to its central location and its merchants reflect that. Within the city's walls, you can purchase anything from food and drink to arms and armor.

In terms of shopping, Whiterun is one of the best cities in the entirety of Skyrim due to how centralized everything is, and how close the marketplace and the shops are to Breezehome. This is especially true with the city's blacksmiths.

Warmaiden's two owners effectively double the budget available for selling extra weapons for gold. You will be able to earn more money by selling to both of them as opposed to the individual blacksmiths in most cities. 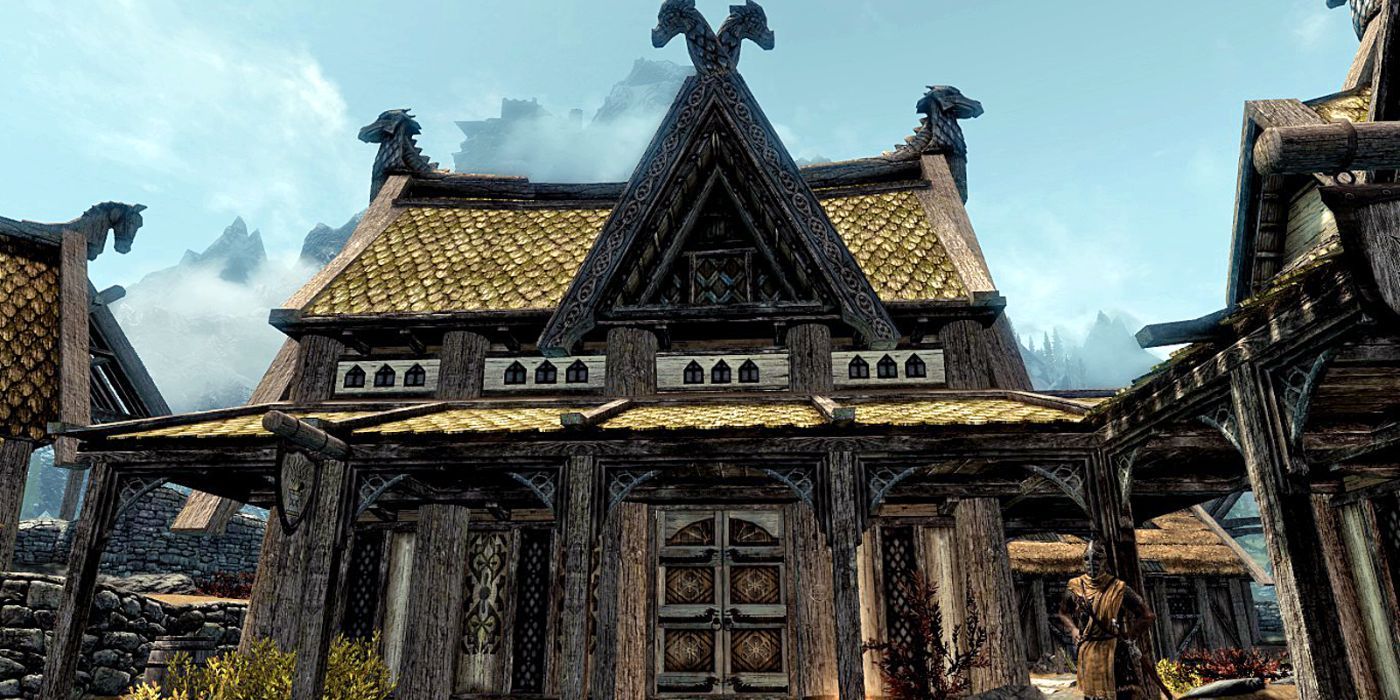 If your specialty lies elsewhere, rest assured there's also a place for all your archery and alchemy needs, as well as a court wizard to consult for some magic skill books and soul gems. 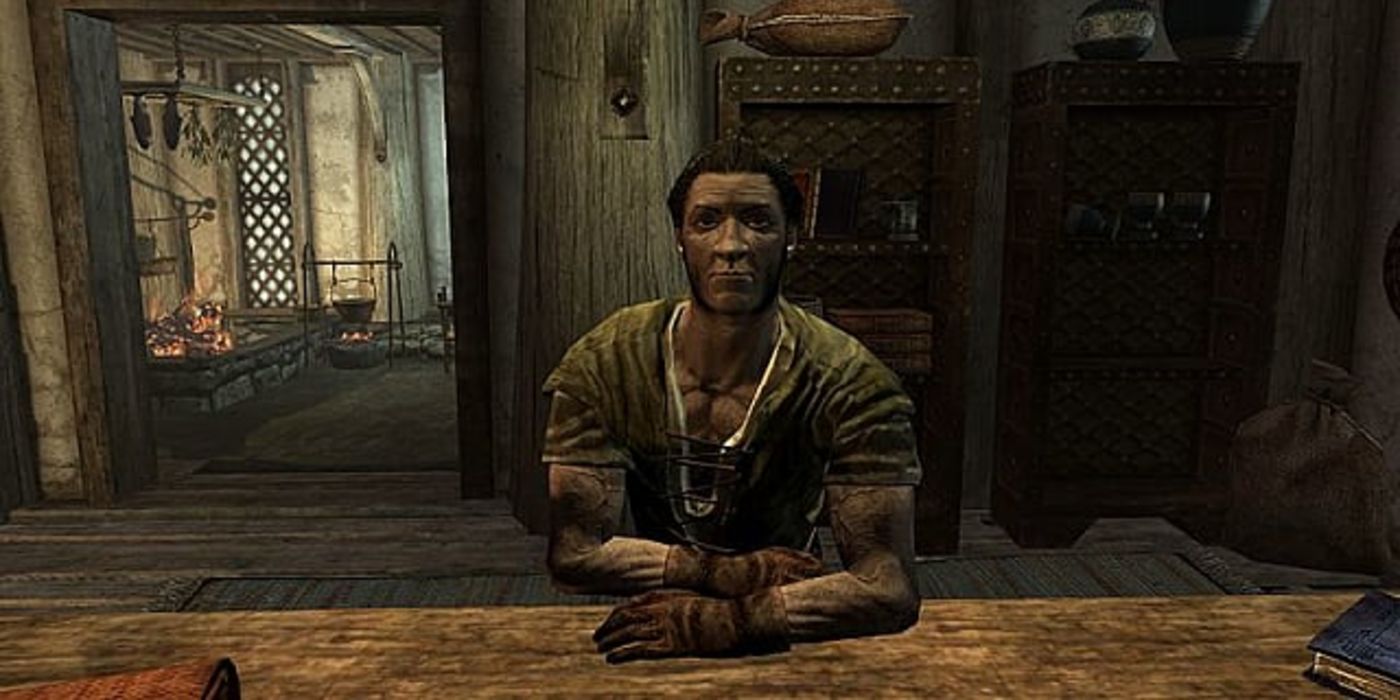 Additionally, the Plains District is host to the Whiterun Market. Merchants sell a wide variety of items and are great spots to sell chunks of your bloated inventory from your quests. 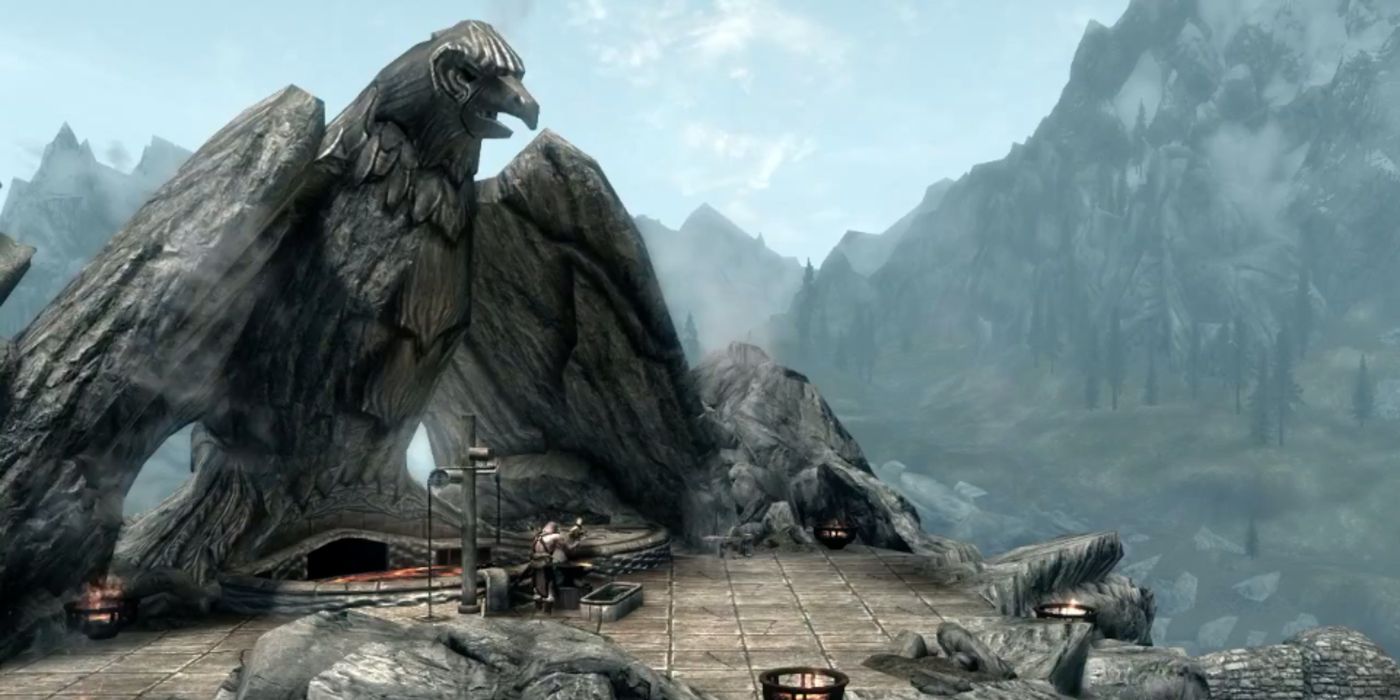 Like most major cities, you can find all the crafting stations you will need within the city. It also has a smelter at Warmaiden's, which is not found in every city. 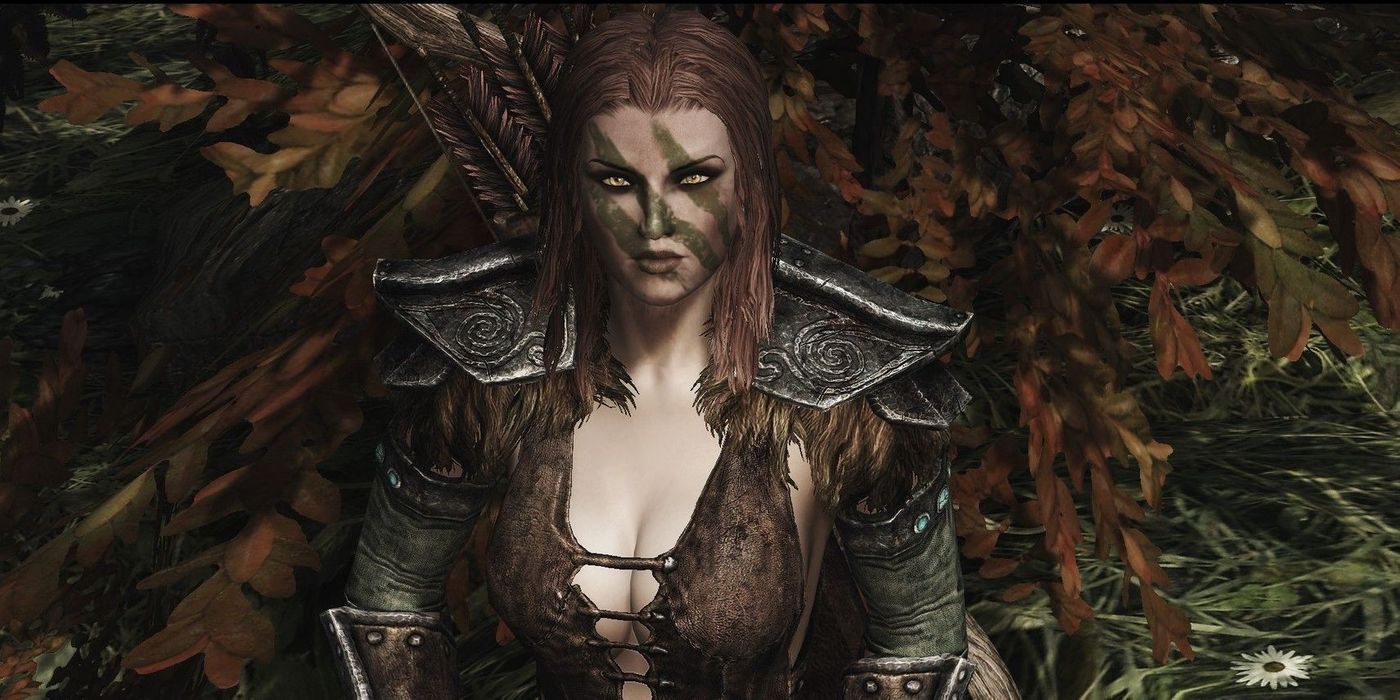 Whiterun is one of the best cities to go to if you're looking to increase your skill level. There are nine different trainers located all around the city, with a heavy specialization in all things combat thanks to the presence of the Companions. Keep in mind the Companions will need you to join the faction to train you. 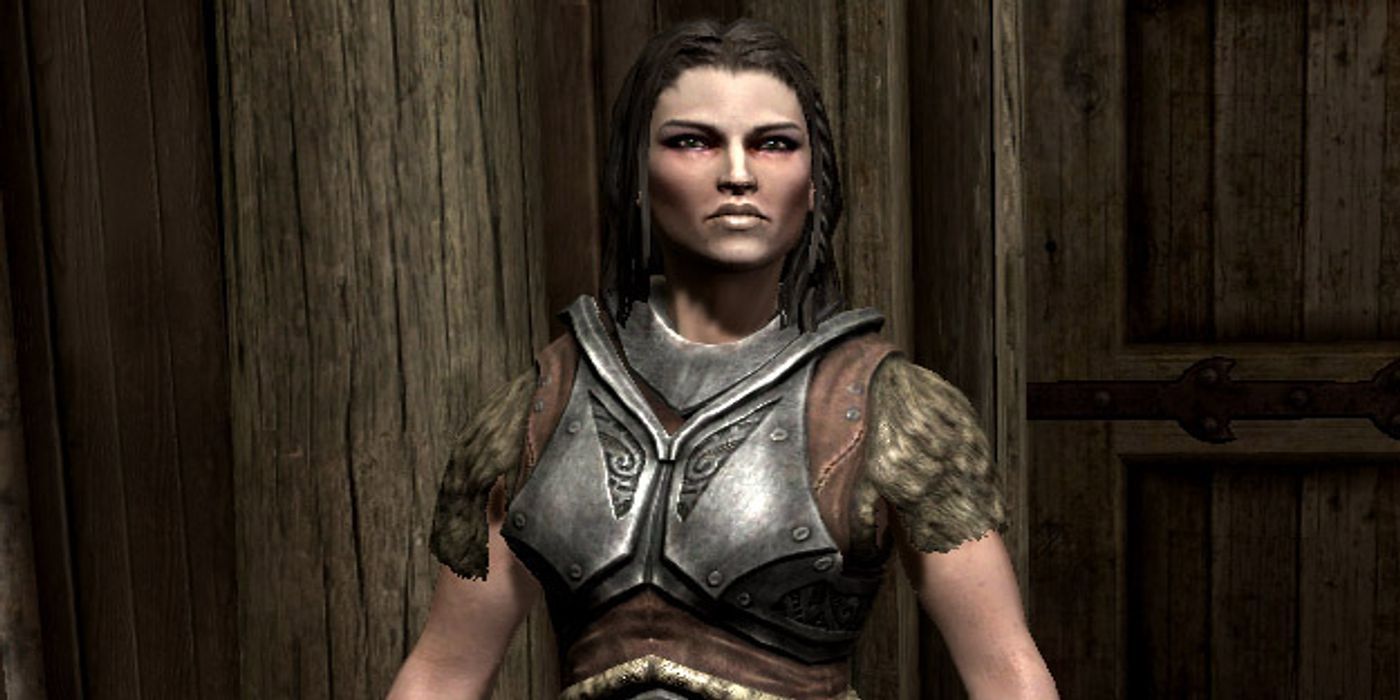 As for NPCs who can be recruited as followers or gained as followers through various quests or completed favors, Whiterun is also filled to the brim with options. 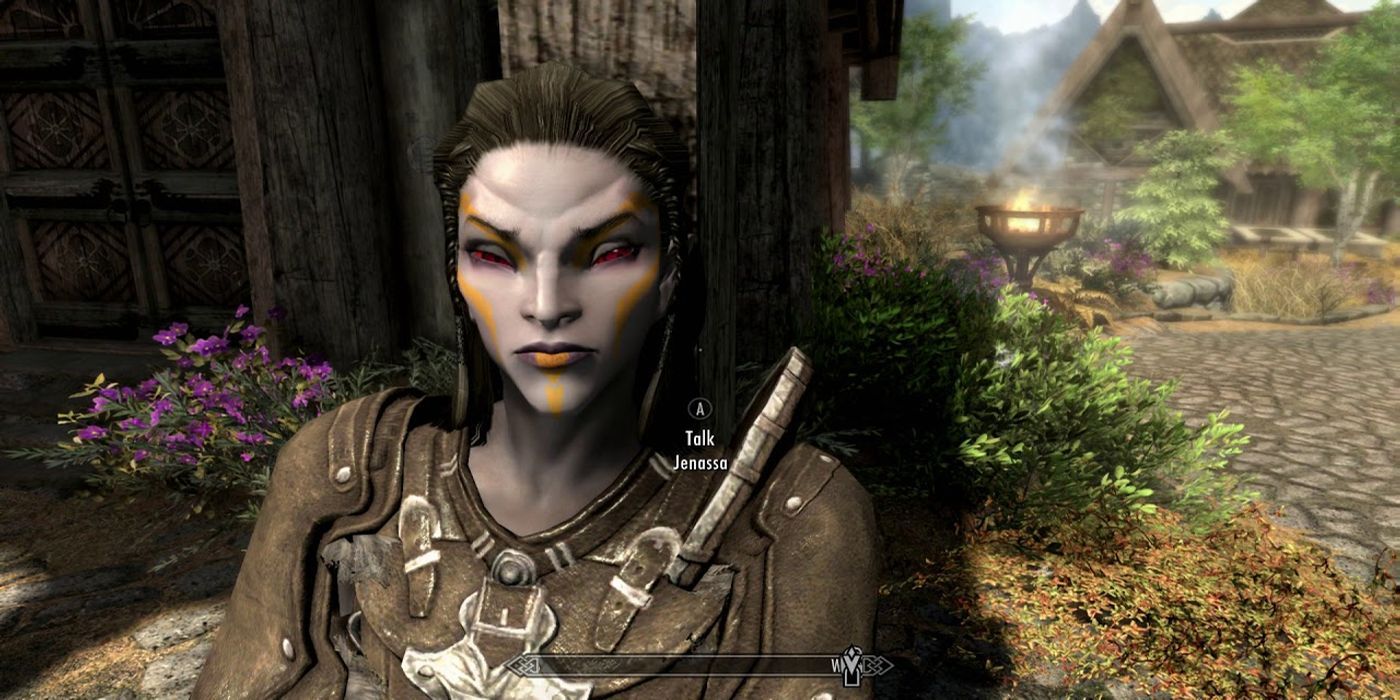 If you already have your hands on the Amulet of Mara and have received the explanation on how marriage works from Maramal in Riften, you're eligible to look for a spouse while wearing the amulet. Here's who's available in Whiterun. 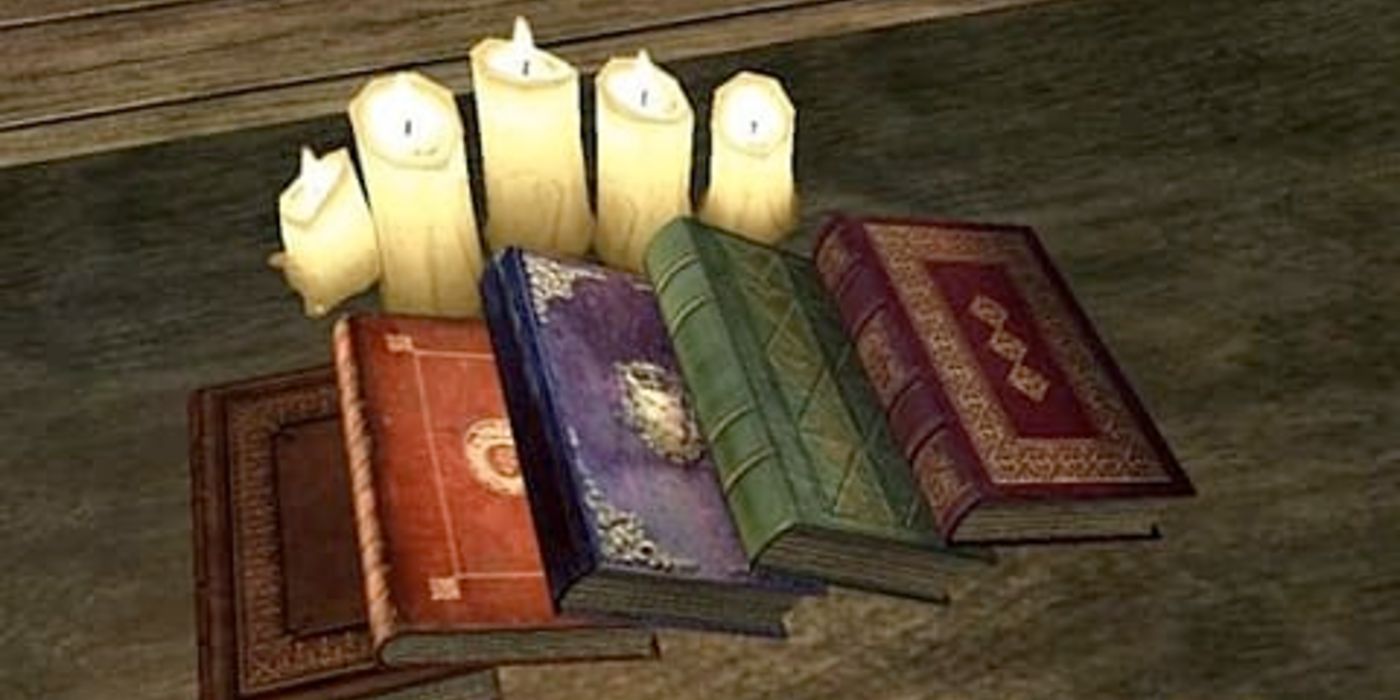 The city has a ton of skill books to discover, found in the following locations and catering to quite a few different skills. 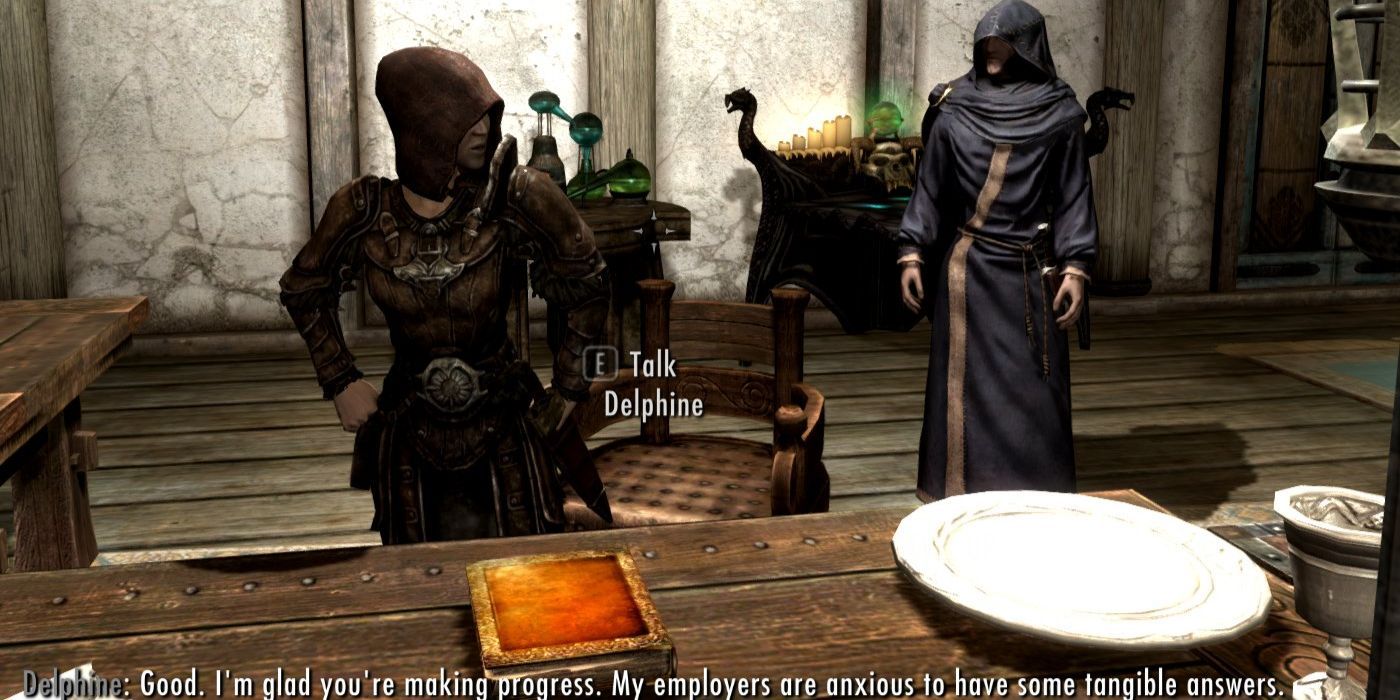 For some random loot and secrets worth uncovering, head to Ysolda's house and make sure to take a peek in Farengar's personal library in Dragonsreach to start several worthwhile secondary quests. 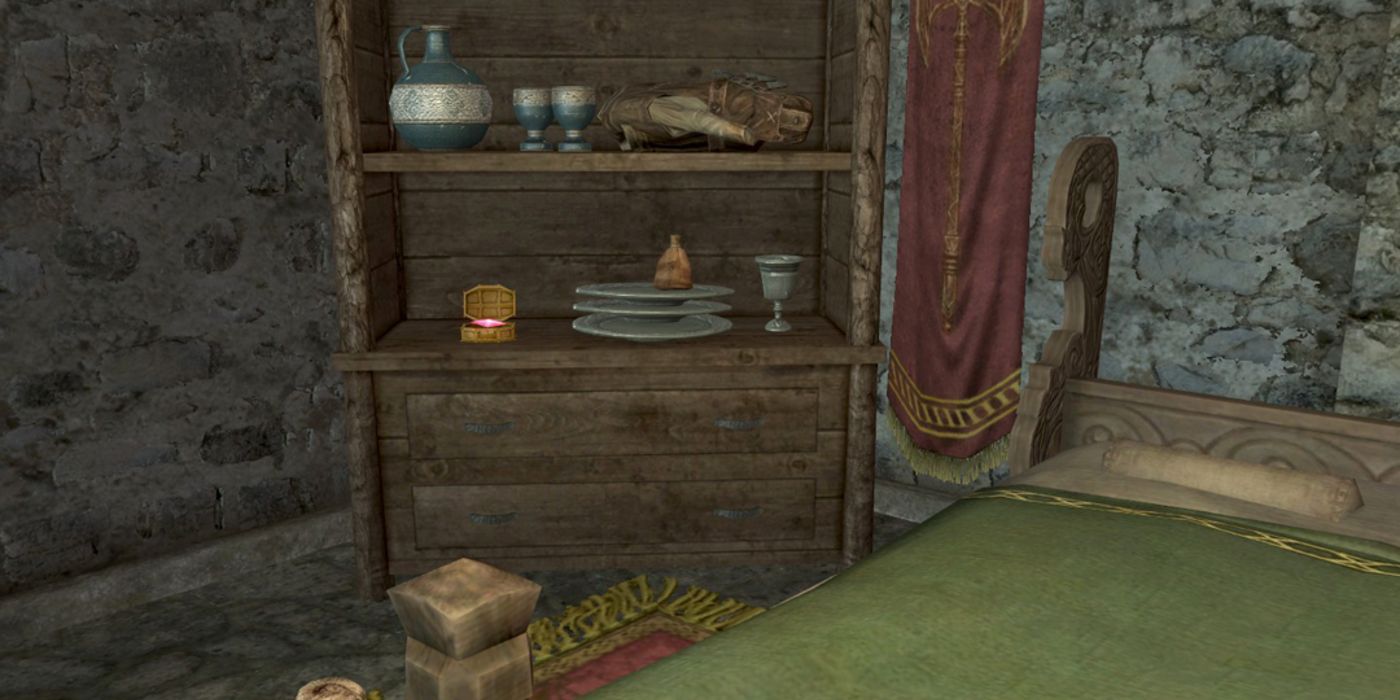 The No Stone Unturned quest will have you chasing after these pesky Unusual Gems, which turn out to be stones of Barenziah's crown. There's a total of three of them located in Whiterun.