The remade version of Destructible Skyrim mod has been released for PC, allowing players to create havoc with real-time breakable objects around them, including barrels, chairs, pots, tables, bookshelves, and more. Now you can behave just like a bull in a china shop, if that's what you're after.

Skyrim will be celebrating its 11th birthday in just a couple of weeks, so the technical side of the vanilla game is obviously missing some more recent features like a destructible environment. Generally, it is still a pretty uncommon thing in an RPG these days, but thanks to this mod, you will get a chance to smash, shout, and blow up the surrounding objects to pieces and watch the physics do the rest.

'Destructible Skyrim – Base Object Swapper' by OddCoward is a new mod available on the Nexus website. As some fans might be aware, there already were mods like this for Skyrim, such as 'Breakable Objects' released three years ago. What this newer version does, however, is offering the improved real-time functionality for various Skyrim locations – all without any additional patches required for the original to work with physics properly. 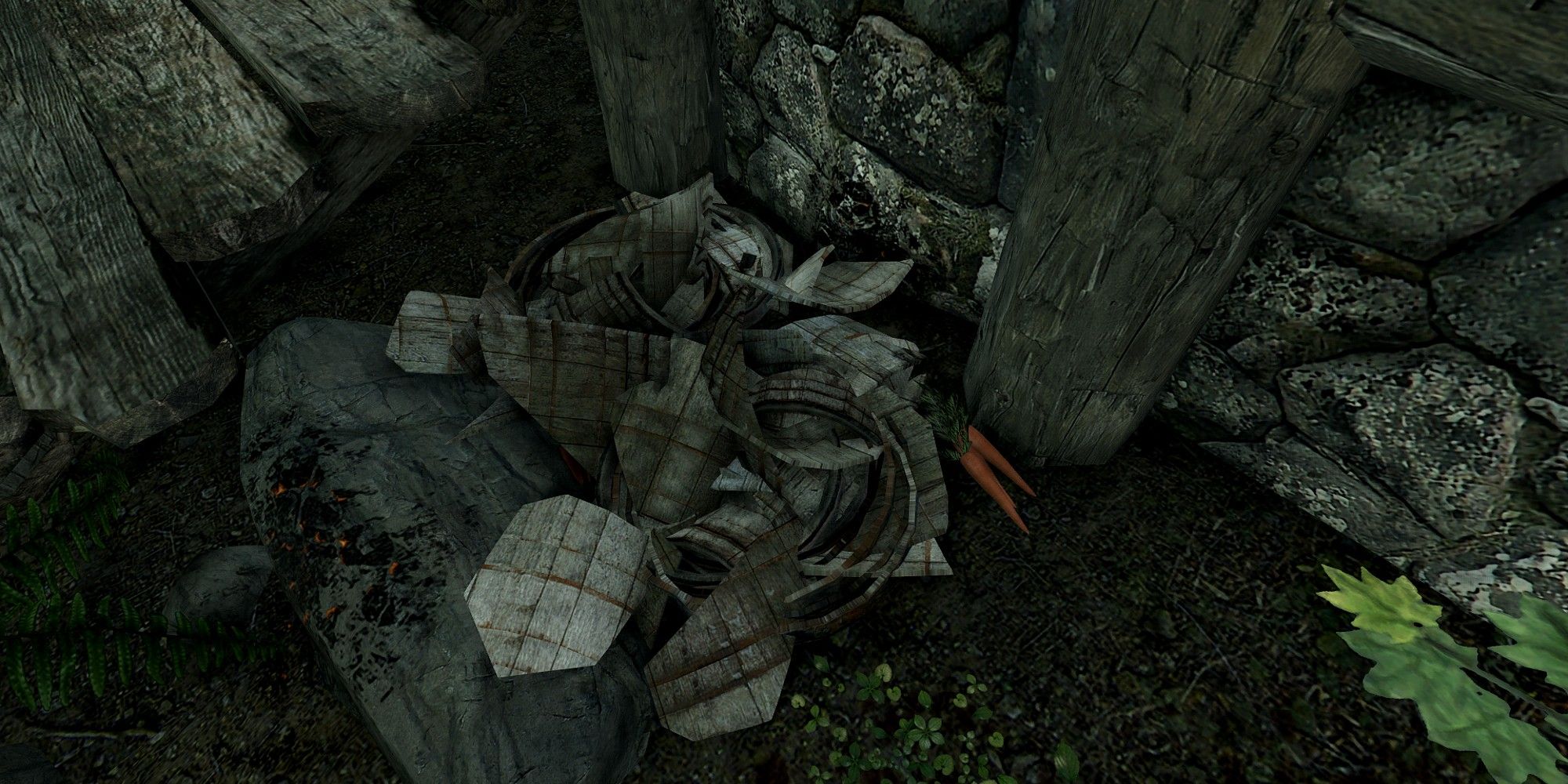 When destroying stuff, it will be reset to its initial condition within 24 in-game hours, and any loot from the broken containers will be reset, too. Beware though, as people will be pretty unhappy with you doing so, just like they do when stealing from them. Guards in taverns or shops won't appreciate your behavior either. There is another small catch: anything that isn't physics enabled and is atop a destructible object will remain floating in the air when the object beneath it is destroyed. The author said he would attempt to fix this issue, as development continues, and more breakable and movable objects will be added over time.

Despite its age, Skyrim is that kind of game which seems to remain relevant forever. There are plenty of new community mods arriving for Bethesda's RPG weekly, including some recent 'Must Be My Imagination' mod that gives enemies a lot more dialog options in certain situations, or 'The City of Bromjunaar', transforming some useless ruins into a fully functional city with dozens of mages.