In Skyrim, there are several factors to take into consideration when creating a certain build for a character, with one of these being your character's race. If you are going to be creating a Redguard for instance, you need to know what kind of build for them is best to be most effective with that race.

Try to crouch as much as you can to increase the Sneak skill since Redguards don't have any bonuses in that regard. To make them better at sneaking, use Light Armor over Heavy Armor since using the latter creates more noise, making it easier for enemies to detect you. The former is quieter and gives you more protection than wearing regular clothing, with a great option in the game being the Daedric Mail Armor set.

As for standing stones, track down the Lord Stone that's located east of Morthal, so you have 50 extra points to Damage Resistance and 25 extra points to Magic Resistance. A great combination with the Hammerfell natives' 50 percent resistance to Poison. 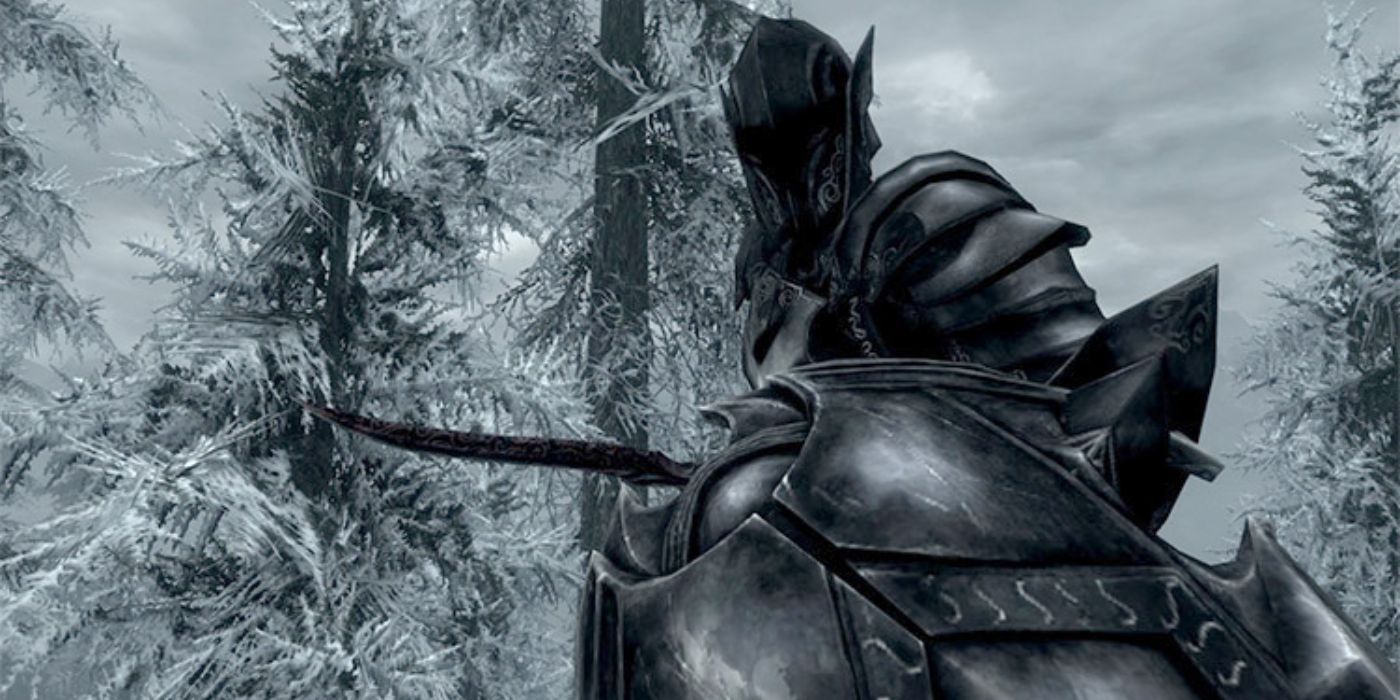 Sometimes the simplest builds are the most effective and that is certainly the case with the pure warrior build, similar to the Battlemage, but it ditches magic entirely for pure steel.

Reguards also start with 5 extra points to both their Block and Smithing perk tree. You can either go into combat with the usual sword and shield combo or if you want to take full advantage of that one-handed bonus, be a dual-wielder with that good old Adrenaline Rush ability to slice and dice your way through combat.

The warrior standing stone is great for leveling up quickly with this set-up as it lets warrior skills level up much quicker than they normally could, making you become an overpowered warrior at a faster pace. 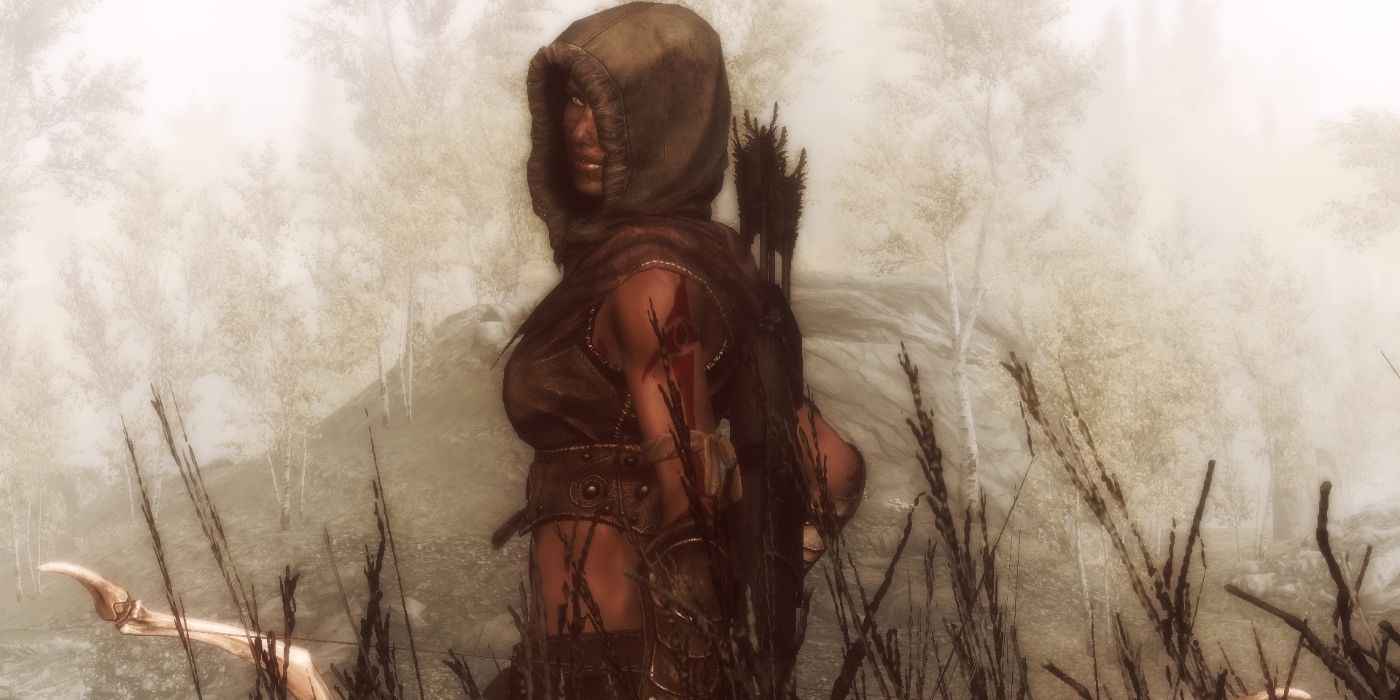 The ranger build is kind of like combining a stealth archer and pure warrior together to create something different entirely. Basically, the ranger is a warrior and thief hybrid that takes full advantage of the Redguard's strengths to make the ranger the best build for Redguards in Skyrim.

Adrenaline Rush is great to combine with Eagle Eye, the zoom-in perk for the Archery tree, so it enables you to replenish quickly for more accurate arrow shots. Plus in the event you need to switch up weapons quickly, it ensures you have enough stamina left for melee attacks and blocking, depending on what close-range style of attack you use.

Employ the Lord Stone yet again to compensate for the lack of heavy armor to show Skyrim that the Redguards are not to be trifled with.