After launching for PC and consoles in 2019 – then landing on iOS last June – Slay the Spire is finally available on Android. You can find it on the Google Play Store for $9.99.

Although it was first released on PC as an early access title in 2017, the full launch didn’t come until 2019. Humble Games then brought the deck-building, tower-climbing action to mobile devices by launching on iOS in 2020, although Android players were left in the dark. Finally, after months of silence, it was announced last week that Slay the Spire was coming to Android on February 3.

If you’re not familiar with the title, Slay the Spire is a deck-building roguelike that sees you tackling wave after wave of increasingly difficult enemies. Along the way, you can gather new items, level up abilities, and create a power hand of cards that will hopefully bring you further into the tower than your previous run.

Slay the Spire has earned rave reviews from critics and – as of March 2019 – had already sold 1.5 million copies. There’s clearly a market for challenging roguelike games, and its release on Android will finally bring the action to a new audience.

If you’d rather plop down with a more traditional game you’re also in luck, as Slay the Spire is getting an official, physical board game release. It will reportedly be a 1-4 player cooperative adventure, which would be a radical departure from the video game’s single-player premise.

At any rate, Slay the Spire is now available on Google Play – about eight months after its iOS release.

NEXT: PlayStation Has Filed A Patent For Adaptive AI 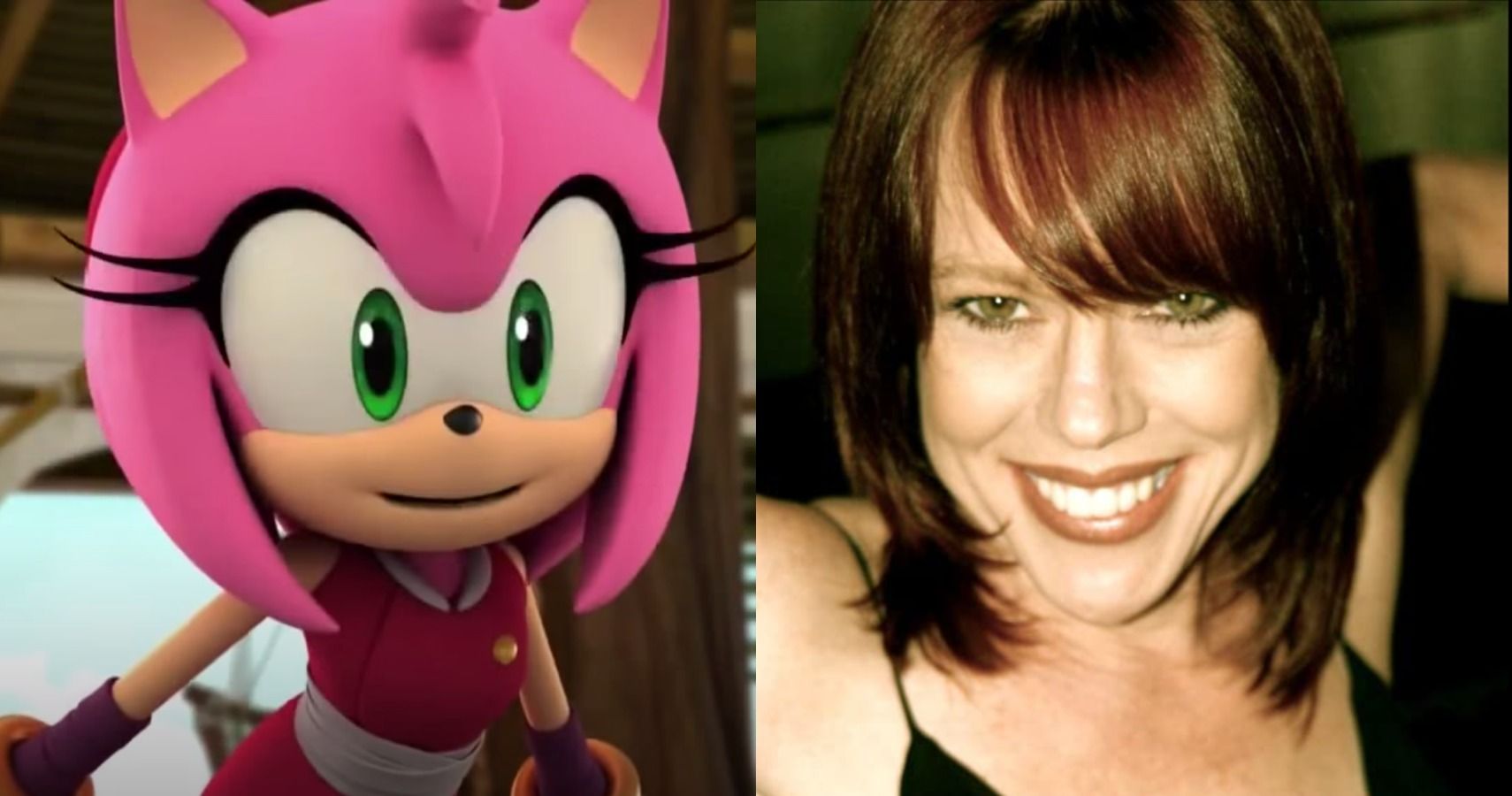