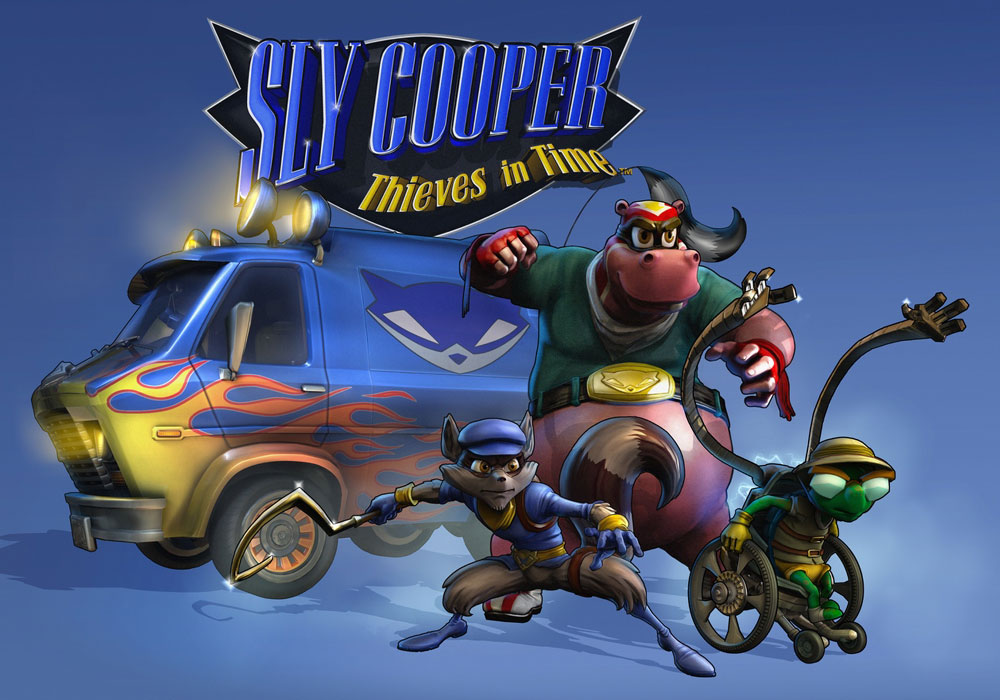 Sucker Punch isn’t making new Sly Cooper or inFamous games, and apparently nobody else is either.

Given how successful Ghost Of Tsushima was, a sequel is all but guaranteed (and indeed already seems to be in development), which means Sucker Punch has no reason to revisit its previous properties of Sly Cooper and inFamous.

Sucker Punch has said in the past that it has little interest in going back to them; a detail it’s stressed once again by bluntly saying it’s not making a new game for either series.

However, the real kick in the teeth for fans is that Sucker Punch has also ruled out anybody else developing them either.

There were rumours of new Sly and inFamous games being in development earlier this year, with the Sly game said to be planned for a September announcement – in time for the series’ 20th anniversary.

Why Sucker Punch didn’t shut down the rumours back then is a mystery but, ultimately, we can put those claims to bed.

The studio has left the tiniest glimmer of hope for a potential return, as they acknowledge that people are still playing the games today.

‘With our focus on our current project, we have no plans to revisit inFamous or Sly Cooper right now, and no other studio is currently working on projects related to those franchises either,’ reads a statement on its website.

‘These characters are very special and near and dear to our hearts, so while we’d never say never to re-opening those doors down the road, for now there are no inFamous or Sly Cooper games in development.’

Sucker Punch has continued to support inFamous 2’s user generated content despite that game being over 10 years old now, and even intends on moving the online servers.

They’ll have to shut down someday, but Sucker Punch wants them ‘running for as long as possible for players who are still active.’

It also plans to release the Cole’s Legacy DLC for inFamous Second Son via the PlayStation Store. This DLC contained extra missions and was originally only available to those who bought the special edition.

The first two inFamous games are available as part of PlayStation Plus’ Premium tier, but there’s no sign of the Sly trilogy of PlayStation 2 games, or even the PlayStation 4 entry, Thieves In Time, on the service.