Smite has quietly remained one of the most successful multiplayer online battle arenas outside of League of Legends, and that's thanks to the constant updates and support developer Hi-Rez Studios has provided the free-to-play game. It brings together mythological pantheons from across the globe and allows people to play as their favorite gods. It also acts as a bit of an educational tool, exposing players to other cultures and gods they may have never heard of before.

The Warrior class in Smite is meant to be a good combination of damage output and tankiness, so players looking to get into fights and dish out some pain will likely gravitate to this class. It includes popular figures such as Hercules, Achilles, Mulan, and even King Arthur. Here are the eight we think are best. 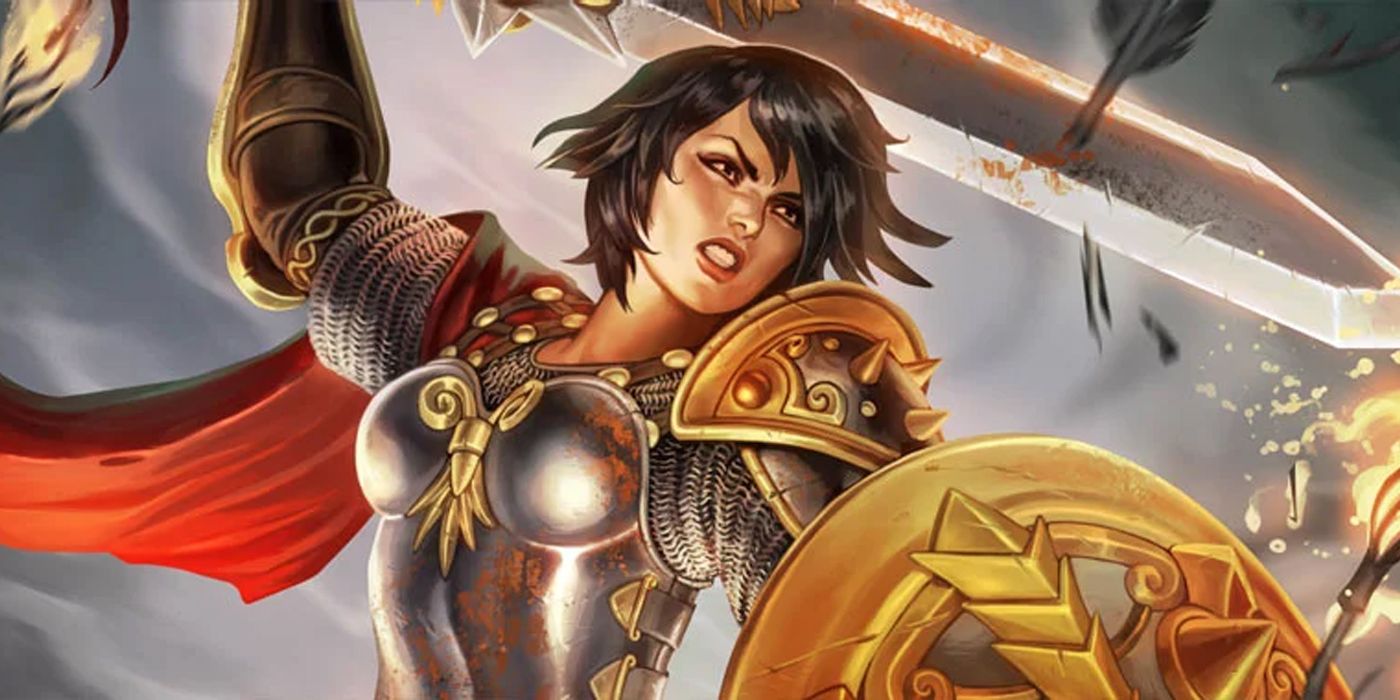 Anyone who has played Smite for a good while likely remembers Bellona from when she was initially added to the game. Many considered her to be the most overpowered addition, as she simply couldn't be killed and dished out incredible amounts of damage.

These days she's a bit more nerfed, but is still viable as a strong Warrior. Her moves change depending on which weapon she's wielding, each giving various benefits to her attacks. For new players, she's one of the easier Warriors to wrap one's head around. It doesn't hurt that she happens to also have some of the cooler skins in the game, either. 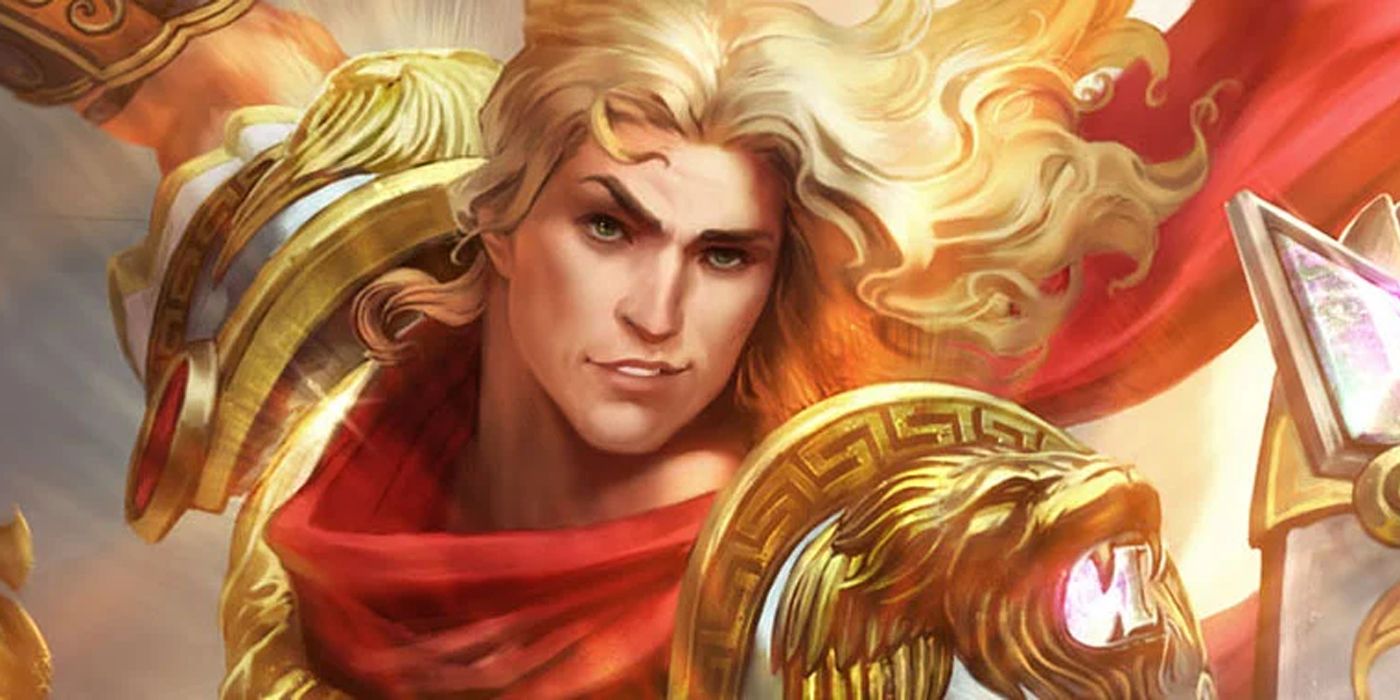 Achilles has a very famous weak spot, but thankfully in Smite enemies can't pinpoint his legs. A powerful aspect of Smite is when a god has an ability related to executing opponents when their health is below a certain threshold. It's what makes the assassins Thanatos and Ao Kuang so useful, because they can get an instant kill provided they're skilled and accurate enough to confirm it.

Achilles' ultimate ability, Fatal Strike, does exactly that, and worst of all, it can be chained. The knock against the Hero of the Trojan War is that he requires a significant skill level to play, and though learning him is rewarding, it can be quite frustrating. 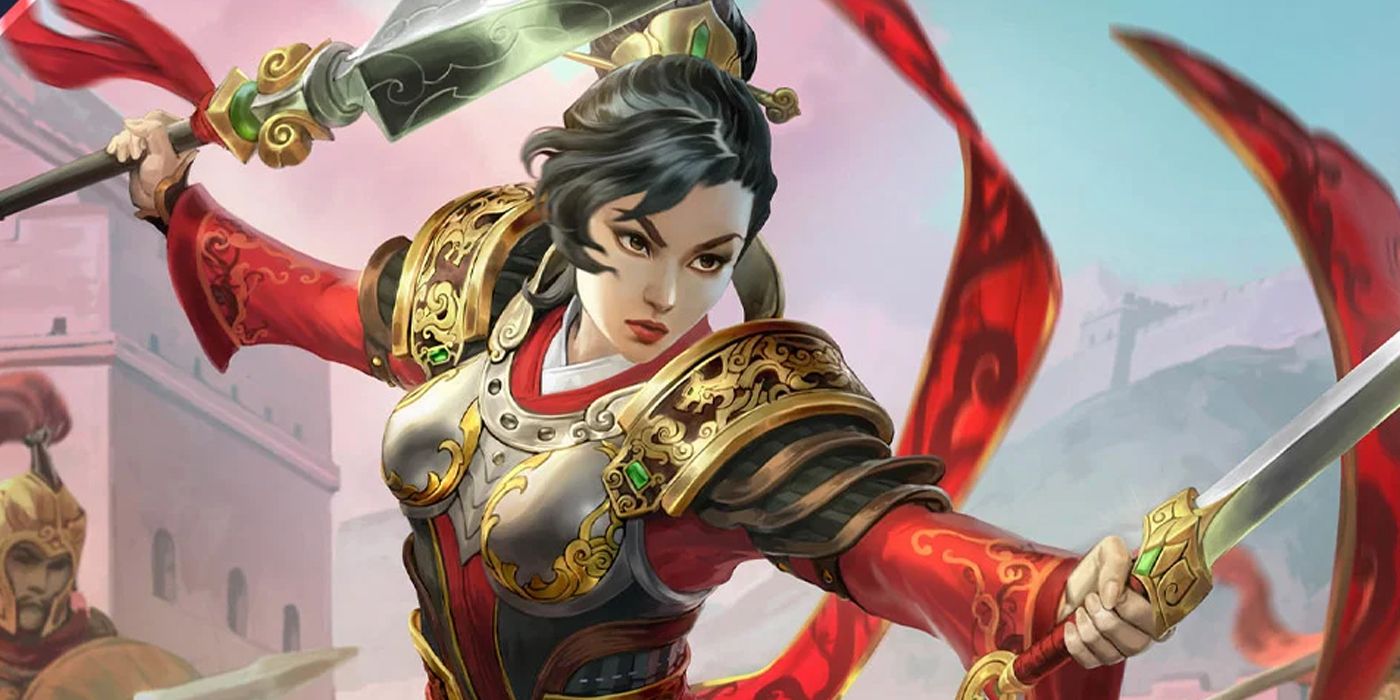 As with the recent live-action Mulan film, people need to realize that the Mulan in Smite is based on Chinese mythology and not the animated version people loved. The Ascendant Warrior, as she's known, pairs an aggressive ability set with agility and power. She's at her best when she gets in close, and can strike her target or targets multiple times in succession.

The unrelenting damage she wants to unleash can overwhelm opponents and make them panic. Mulan is unique because each of her abilities can be ranked up, which adds new layers to what they can do. To rank them up, Mulan must deal damage with the relevant ability. This adds to the idea that she's an aggressive god, meant to be played by initiators and those looking for a fight. 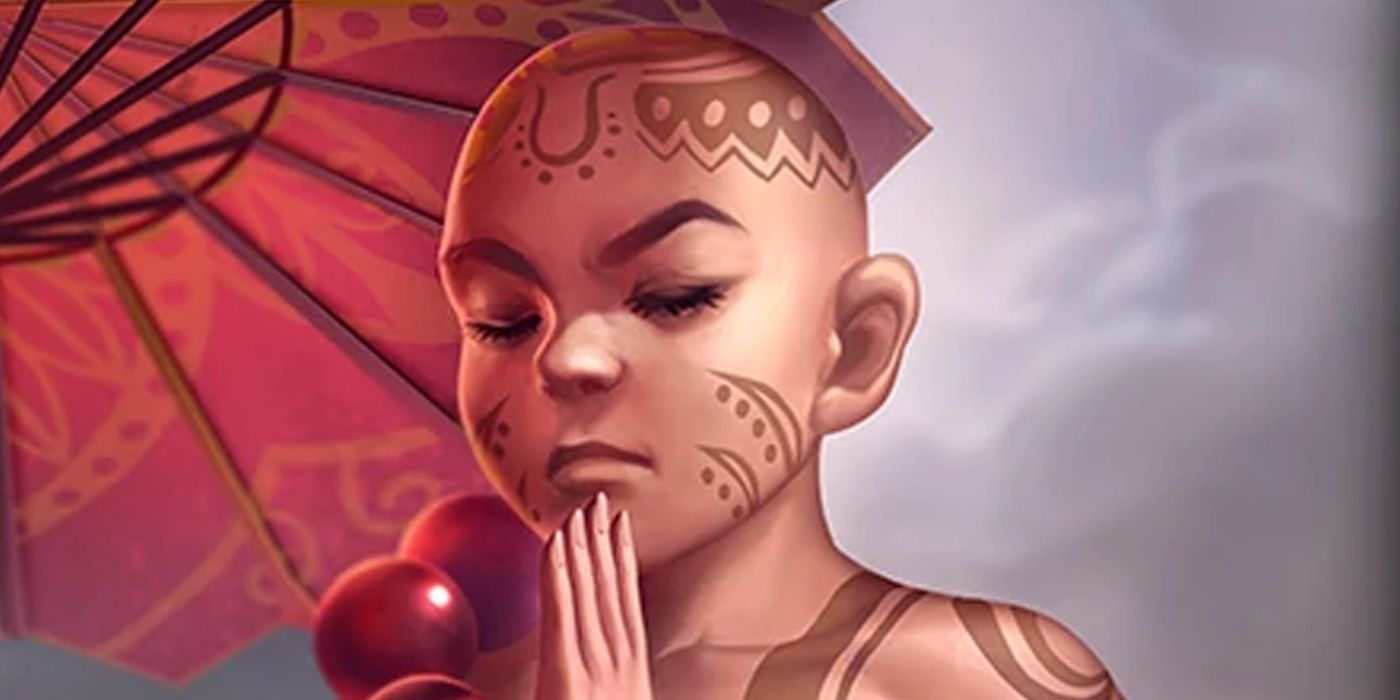 Vamana may not be as physically imposing a Warrior as the other gods in his class, but don't let his small stature fool you. Not only does his ultimate ability, Colossal Fury, turn him into a literal giant, he sustain that form for longer based on the amount of damage he takes.

In addition to his sprint ability, used for mobility and chase downs, he also has a close-range damaging move useful for clearing minions. There's also a ranged attack that can damage anything in its path, both when it's thrown out and upon it flying back toward Vamana. When looking at all of the gods in the Warrior class, Vamana's lack of size is meant to indicate just how impressive he is by comparison. 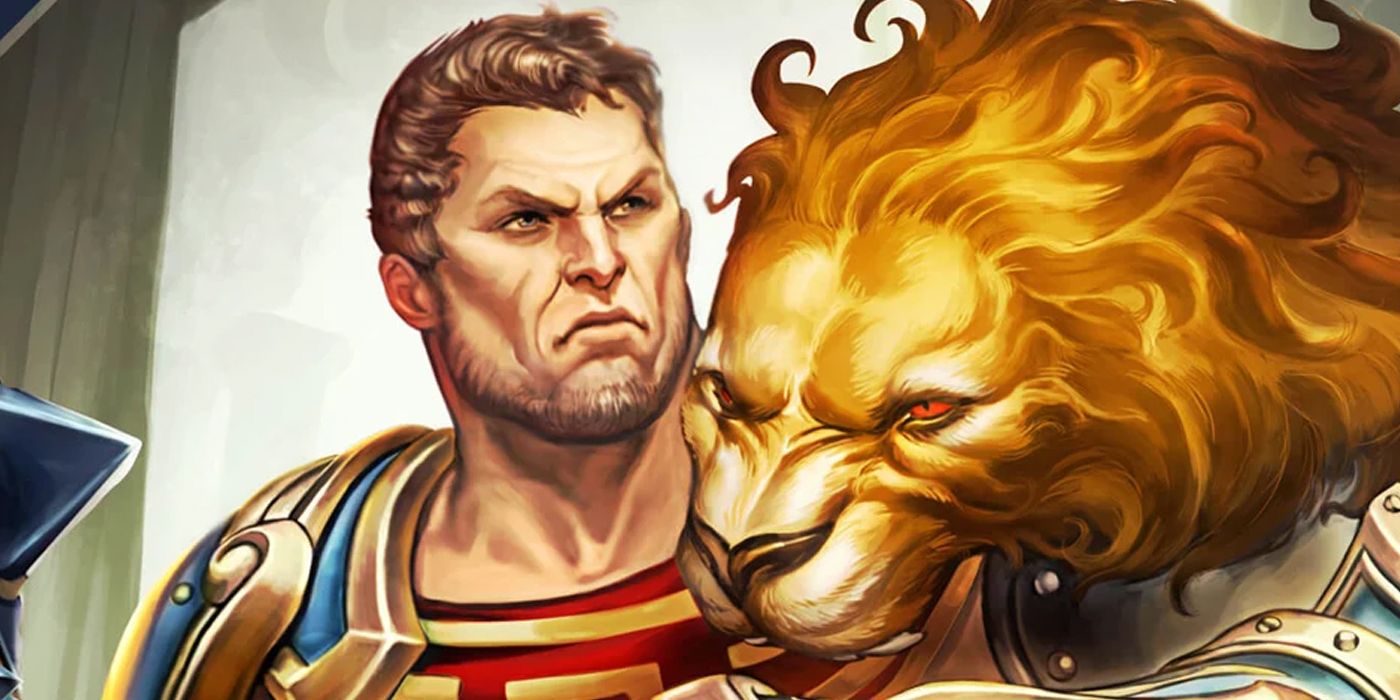 Warriors in Smite are naturally pretty tanky, and have a good amount of health and strength at the beginning of a match. With Hercules, that frame also comes with a built-in self-heal that's rather effective. He has one of the more well-known move combinations in Smite, with Hercules mains able to use his knock-up and follow it up with his push, to force unsuspecting gods into bad predicaments.

Positioning is key with Hercules, not only to combo enemies into towers or allies, but with his ultimate ability, He throws a giant boulder, which can bounce off of walls and hit opponents more than once on a single use. 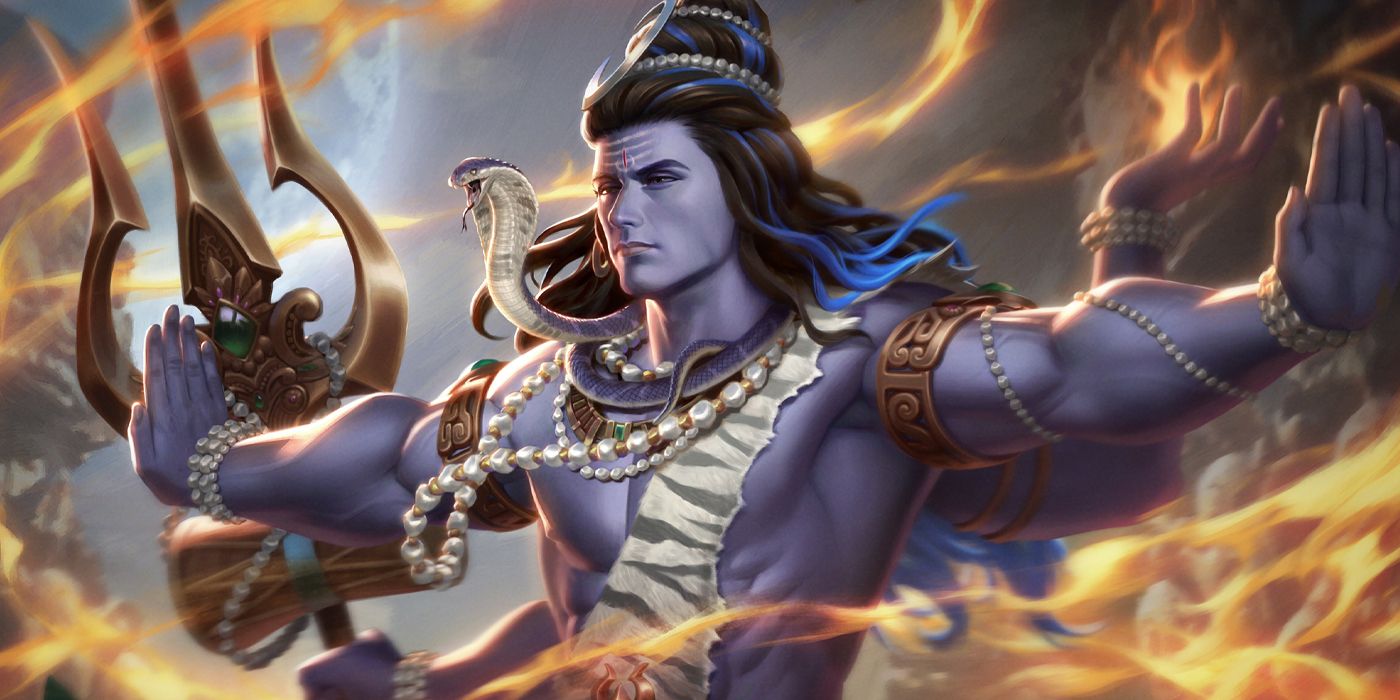 Smite, as with most multiplayer games, has a long-running history of its newest characters being very powerful, and staying that way until a patch focused on nerfing them comes along. Shiva is both the newest Warrior and god overall to be added to the roster, and boy is he annoying.

If there was one word to describe his moveset, it would likely be 'relentless'. Between the tick damage from his burns and the overall aggressive playstyle he welcomes, he can quickly become the target of annoyed enemies simply looking to exact revenge. If there was a better time as any to play as Shiva, do it as soon as possible, before he's nerfed and brought back to an even playing field with his fellow gods. 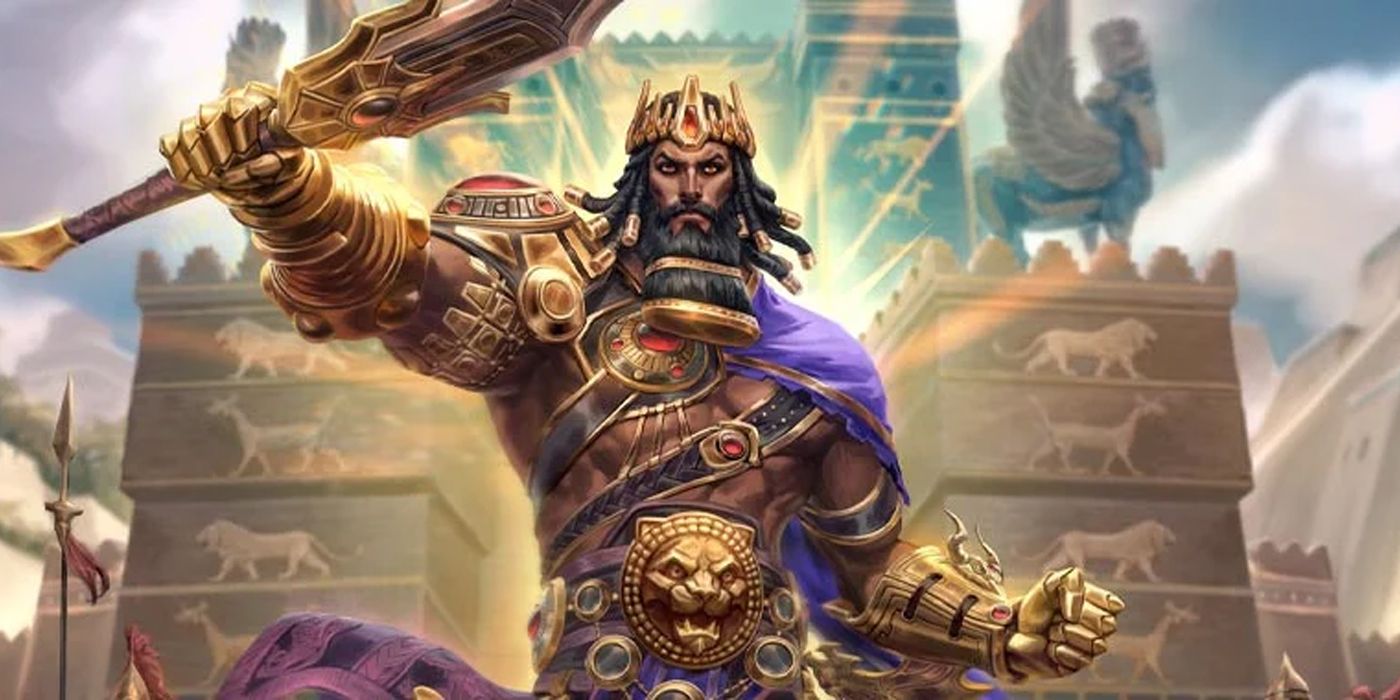 Few abilities in Smite are as satisfying to pull off as Gilgamesh's Drop Kick. This move sees the King of Uruk kicking an enemy god and knocking them back, and if that enemy hits a wall or ally they are momentarily stunned. It can be used to save a teammate from an enemy chasing them down, or can surprise an unsuspecting victim and position them in a way where they're at a disadvantage.

The rest of his kit includes a slow, a self-buff, and a leap, which all come in handy in various situations. Not only is he awkward to fight against in lane-based modes in Smite, but in larger arena team fights he's a wildcard that can throw off opponents. 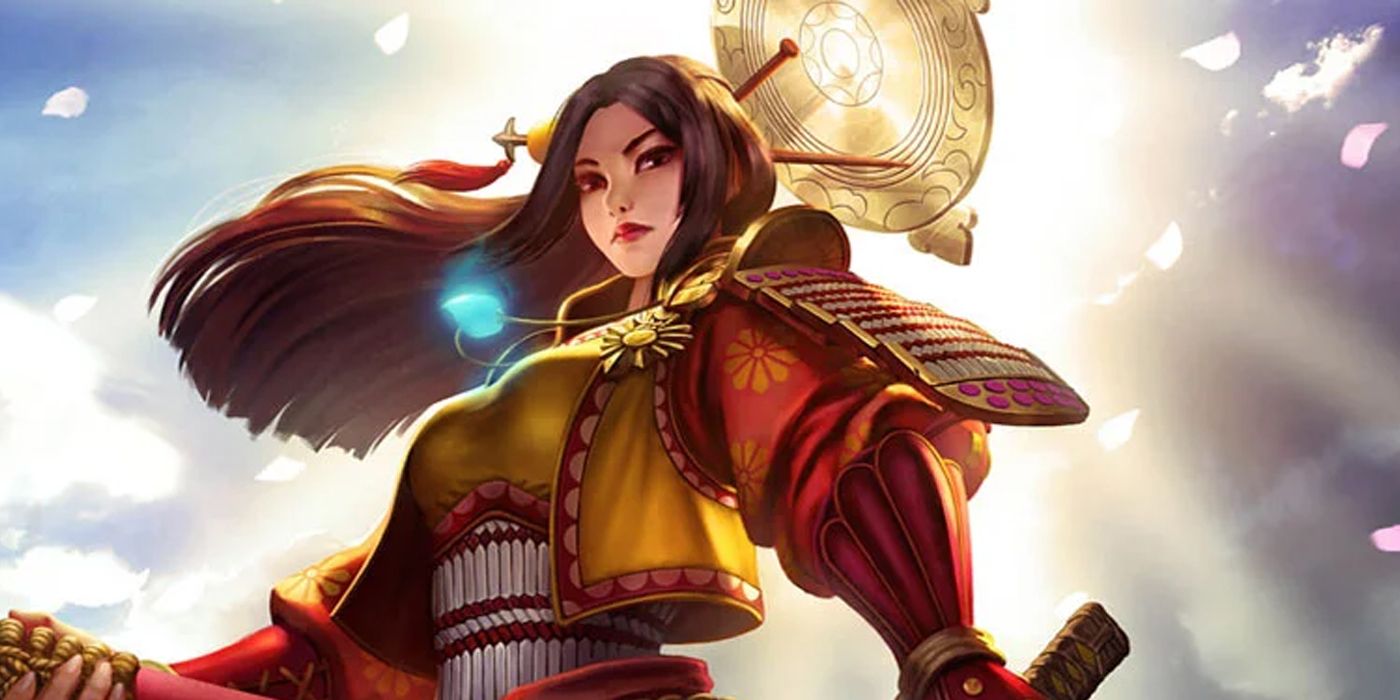 The Shining Light, Amaterasu, reigns supreme as the most viable Warrior in the entirety of Smite. She can be quite useful when used by players of varying skill levels, but it's those who master her Divine Presence ability — a move which changes her aura between Valor and Benevolence — that benefit the most. The former aura provides her with additional power, whereas the latter gives a movement speed bonus.

She thrives in one-on-one combat, as her abilities can be used as both responses and initiations to what her opponent is doing. By hitting said opponent with three basic attacks she can expose them, which causes additional damage to be taken. If teammates try and help the exposed god, they are also weakened. You don't want to run into Amaterasu in a dark alley, especially if you're unprepared.