Mods are a massive part of tailored gaming, but none can contest this giant mod that’s been implemented into The Elder Scrolls V: Skyrim. The surfaced tweak has increased the game’s Giants to five times their normal size, and it’s now become the biggest threat to come across.

Redditor “NymnWales” shared an image of the club-wielding Giant, and no one has any hope of taming this behemoth. By using the Skyrim console command on PC, the user was able to increase the Giant’s size by editing its scale. One follower of the post nicknamed the mod “Skyrim of the Colossus”, and some impromptu remarks were made regarding the size of the Giant’s junk. An interesting aspect to the mod was the user’s inspiration behind enlarging the Giants, which came from a popular manga and anime series.

Attack on Titan was the driving force behind turning these Giants stratospheric, according to the user. The Skyrim foes now mimic the towering Titans featured in the acclaimed Japanese manga series – written and illustrated by Hajime Isayama – and the long-running anime produced by Wit Studio. The premise revolves around enormous, man-eating Titans that terrorize civilization with a nightmarish grin on their faces. If not for the assigned Scout Regiment who are trained to kill them, the Titans would be unstoppable, and now the Skyrim Giants are following a similar, indestructible path.

The regular-sized Giants of Skyrim are a breed of large humanoids located in the wilderness and High Rock – a northern region of Tamriel. They usually stand between 11 and 12 feet tall resembling human features. While their height is intimidating – and even more so thanks to the mod – the Giants’ hostile invasions can usually be stopped by sacrificing livestock – mostly cows for their markings that the Giants recognize as peace offerings. Some have even reported to come across friendly Giants who are not aggressive, but no one will be taking the chance to befriend these enhanced creatures.

The Giant mod joins a healthy catalogue of others in the Skyrim gaming community, but one freak occurrence in-game had nothing to do with modding. Another Redditor shared a clip of a horse randomly falling from the sky whilst playing the RPG, that we thought contested The Witcher 3’s Roach glitch.

Next: Reasons You Haven’t Considered That Prove Skyrim Is Better Than Real Life 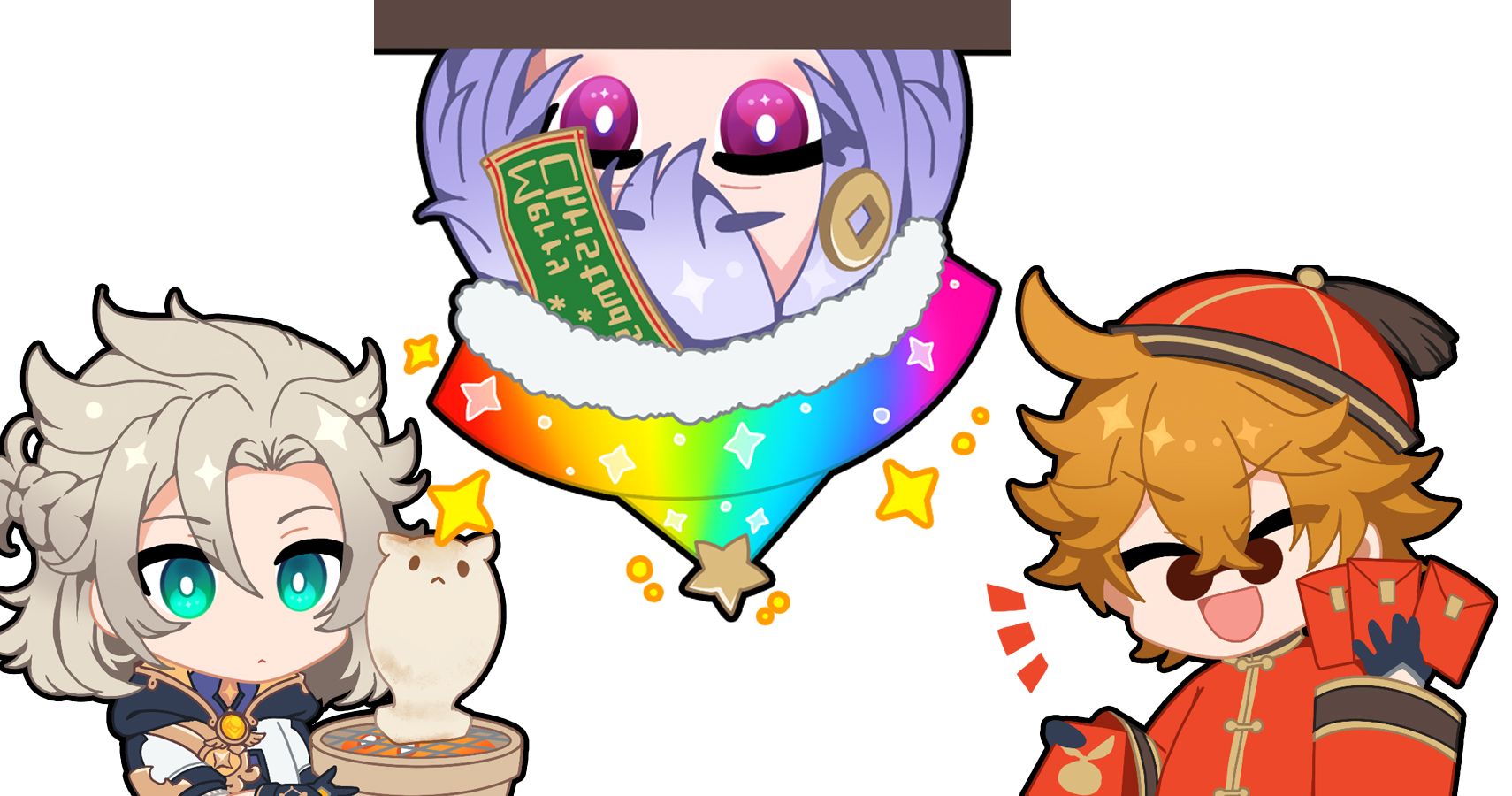