Chaos Island is much more challenging than the previous areas you've visited in Sonic Frontiers. Navigation requires heavy use of rails and obstacle courses, and its Portal Stages are some of the trickiest you've yet faced. You'll need plenty of Vault Keys to get the Chaos Emeralds, though, so get ready to hunt down Red Star Rings and zip through some high-intensity tracks!

Chaos Island's Portal Stages are filled with traps, false paths, and enemies. WIth this guide, you'll be able to find every collectible and earn an S-Rank time on all seven. See you at the goal! 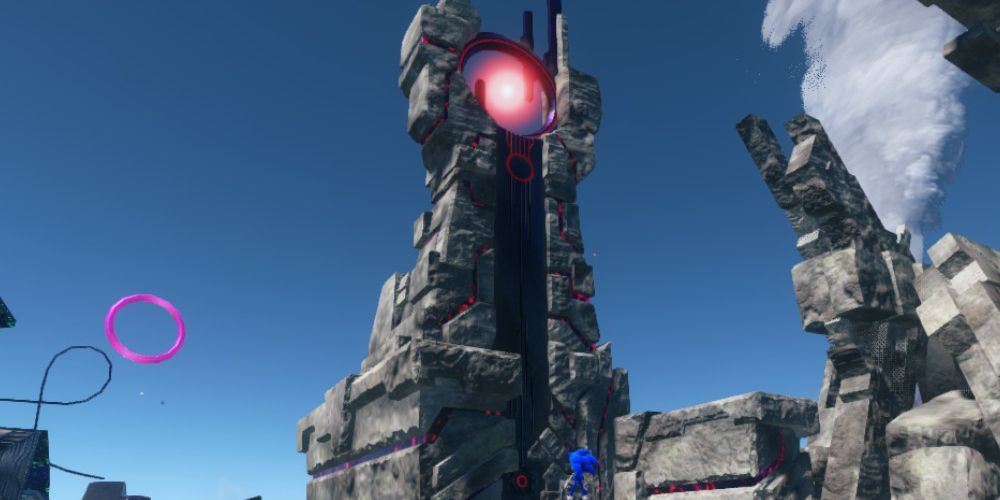 The Portal to Stage 3-1 is on a hilltop across the caldera from the island’s starting point. Most of the tracks in the area lead to it, helping it serve as a central landmark while you get your bearings. 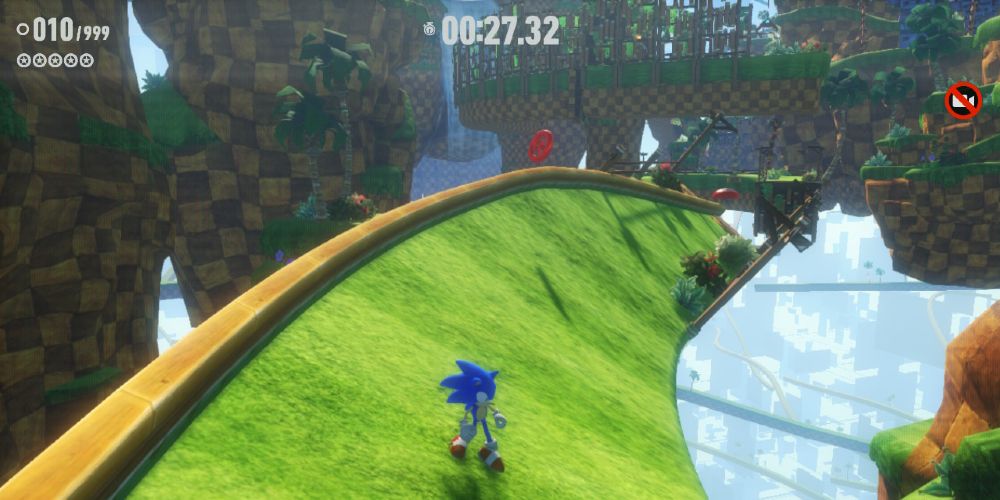 Immediately after the first checkpoint, ride the grind rail to the left. You’ll pick up the first Red Star Ring as you pass. 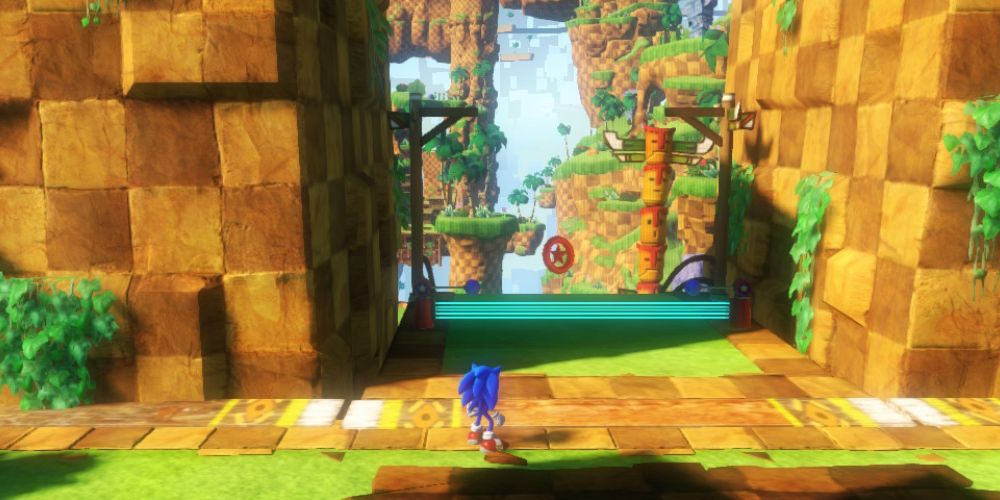 The second Red Star Ring is at the second checkpoint. Be sure to stay in the center of the track as you pass through. 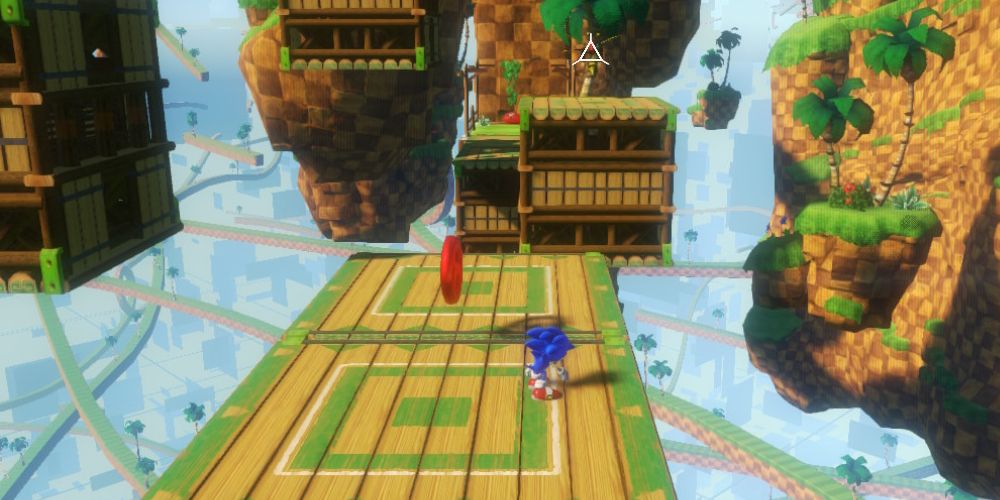 After you swing on a trapeze in a wide, sweeping arc, you’ll see the third Red Star Ring on the set of platforms beyond. 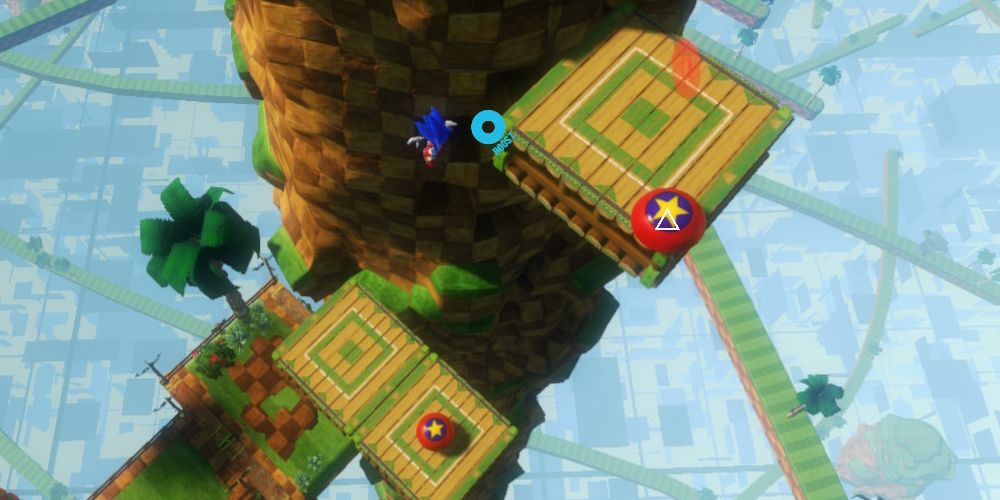 The fourth Red Star Ring is collected while you climb a tall tower using springs. 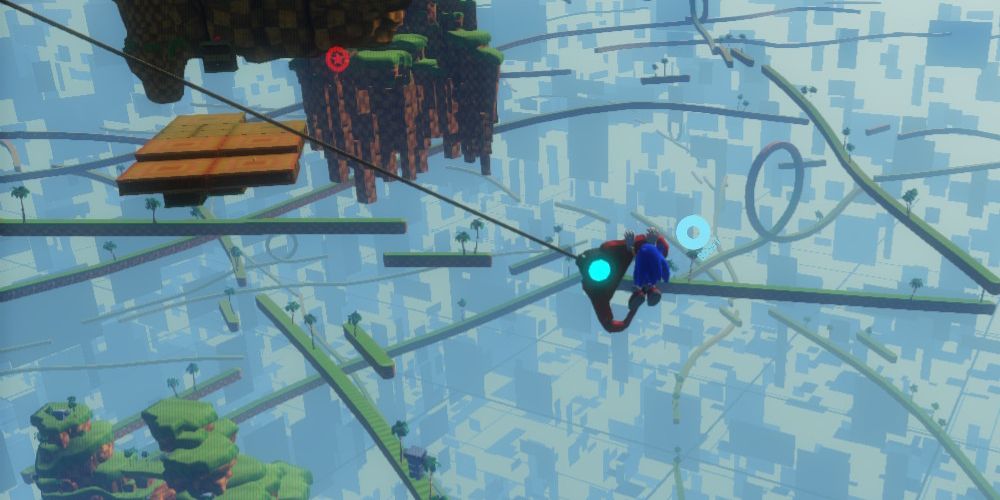 The fifth Red Star Ring is automatically collected as you swing on the final trapeze before the goal. 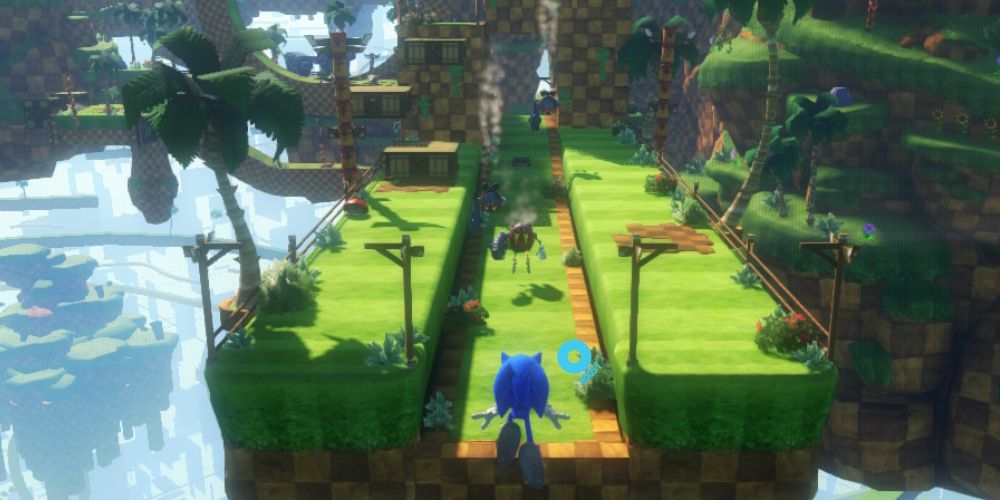 Stage 3-1 is a fast-moving stage, and you can speed it up even more by finding the many shortcuts hidden throughout!