For over 30 years now, Sega’s blue blur has been blasting his way through ups, downs, and all-arounds. And with each entry in the Sonic series, the devs over at Sonic Team have come up with new ways to freshen up his classic and speedy gameplay. Despite some elements of the games remaining later on as staples, such as rings and shield monitors, others have been left behind and never revisited by the series again.

While some mechanics are best left behind, like motion controls and werehogs, others are just too good to ignore for a second chance. 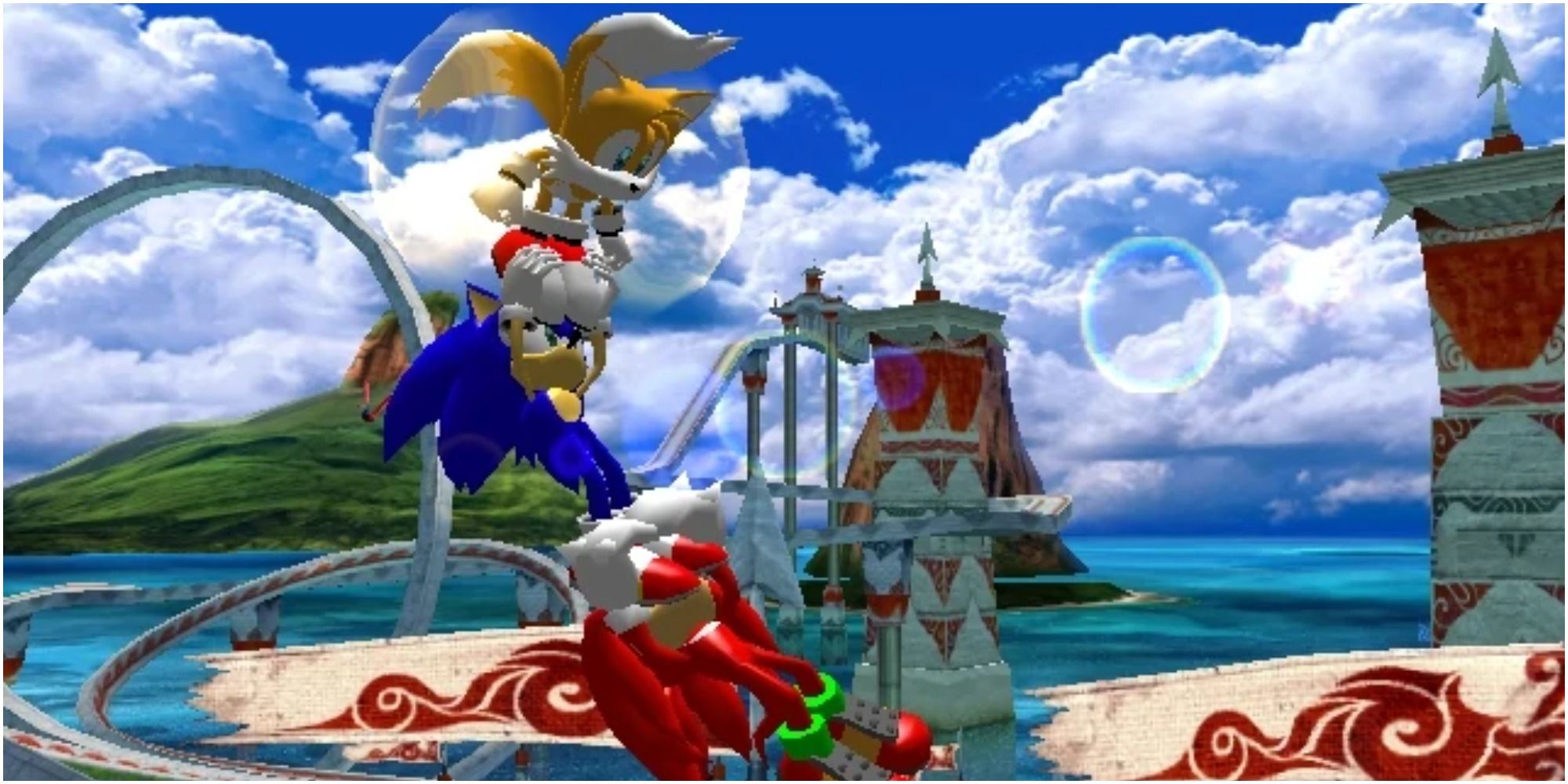 Sonic Heroes was the first multi-platform Sonic game that wasn’t a director’s cut or a port from Sega’s ill-fated Dreamcast. With it came a fresh new gameplay style that put players in control of not just one, but three characters all at once. Each with a unique control scheme and abilities to be put to good use in one of the game's 14 stages.

While the game itself could’ve benefited from some extra polish, Sonic Heroes somewhat embodies what fans enjoy about the classic games. Being able to swap a character on the fly and explore alternate means of reaching the goal while using their skills at once is a great way to increase replay value and deserves to be fleshed out. 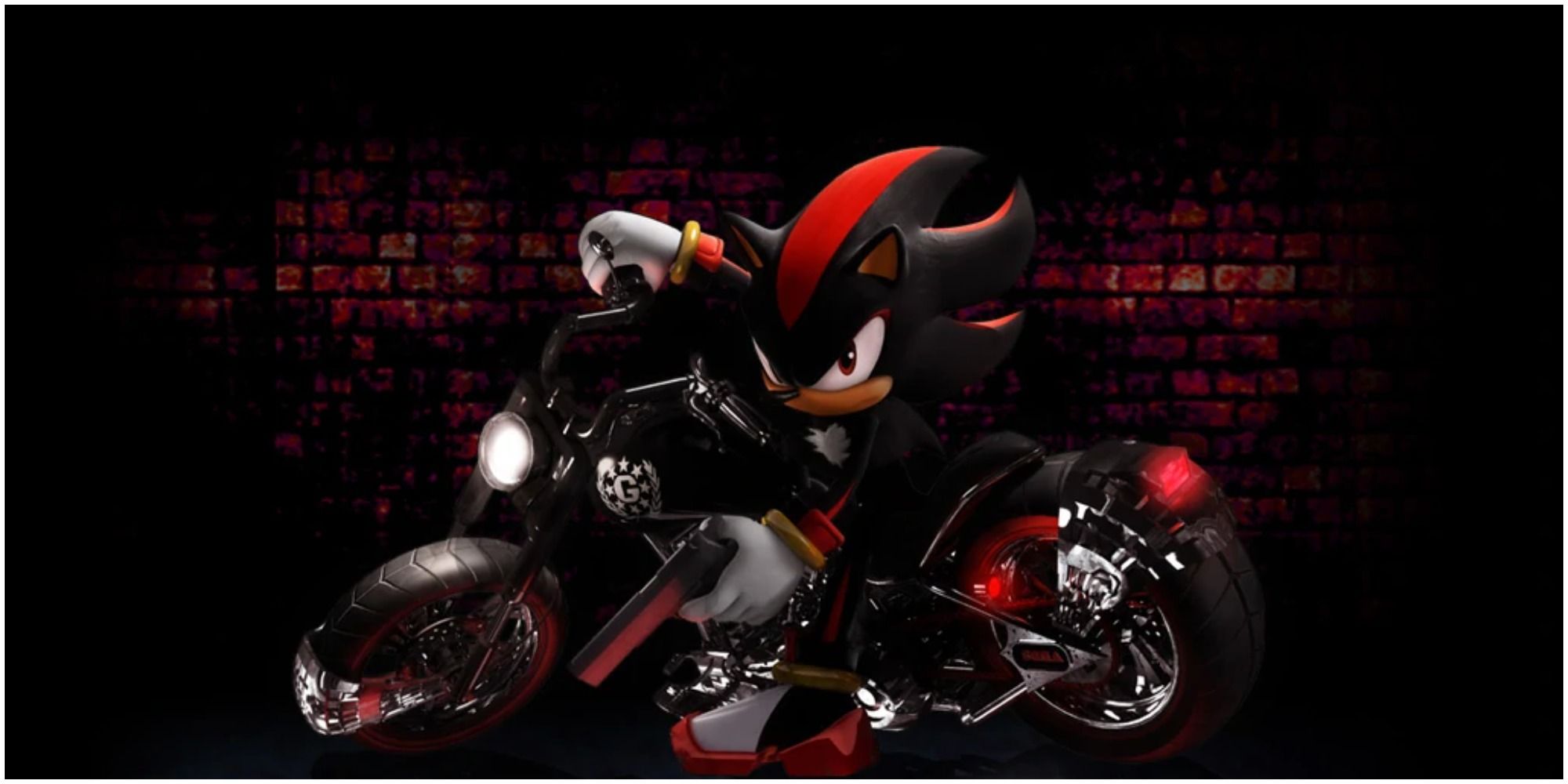 Spin-off or not, Shadow’s titular game had a pretty similar foundation to Sonic Heroes’ gameplay style. But what set it apart what not only the higher emphasis on gunplay and reckless use of the word damn, but a morality-based stage progression that reflected the good or evil actions of the player.

While the game itself might not be worth much these days, the idea of playing through stages based on the actions taken by the player would send replay value through the roof. But instead of tying it to a clunky mission-based system, how about trying it directly to a player’s performance like how Star Fox 64 handles things? It would help make the already almost infinitely replayable Sonic gameplay even more so. 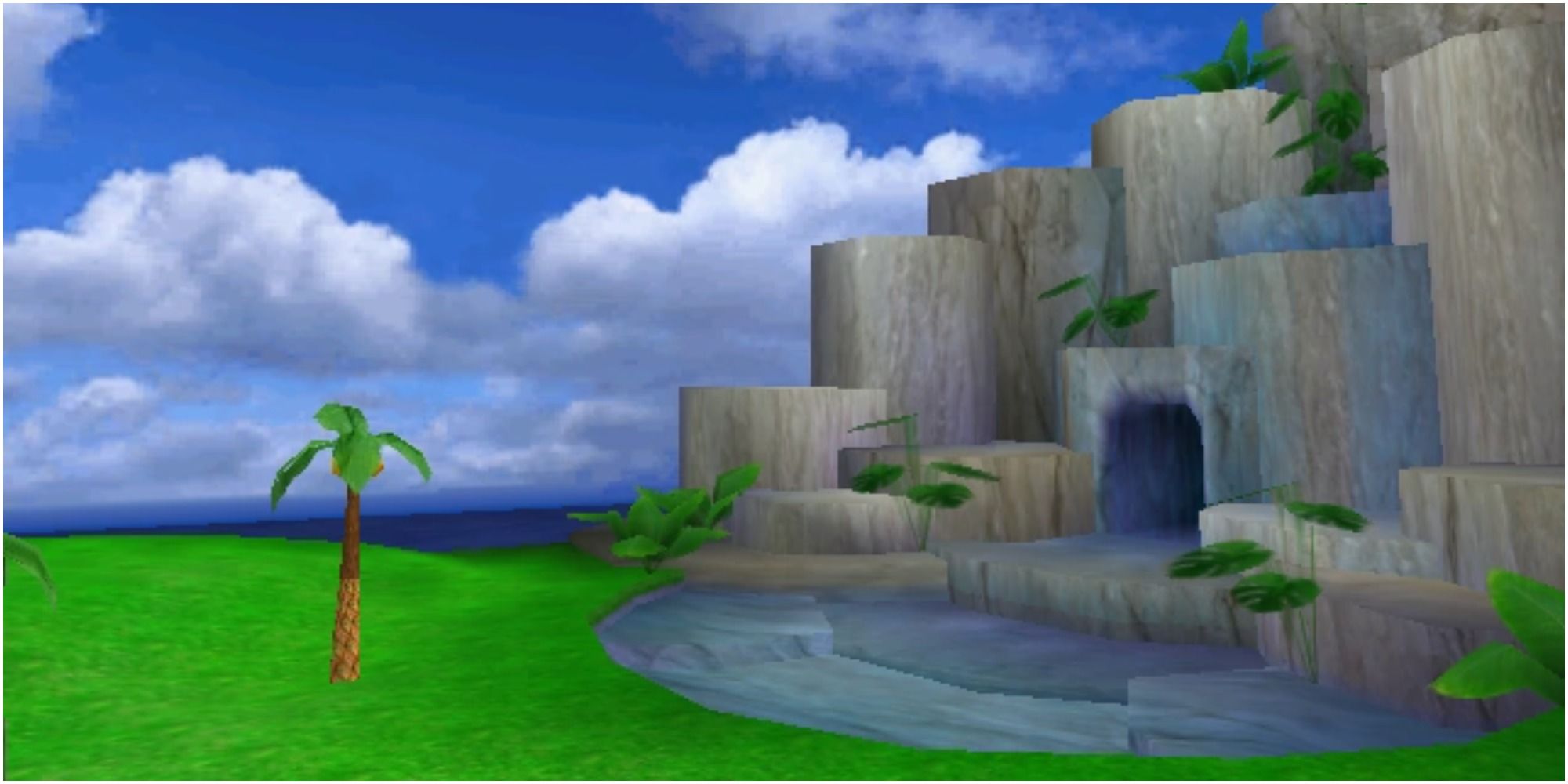 Ah yes, the one feature that even non-Sonic fans could enjoy the heck out of. And why not? Everyone loves digital pets. Part of the reason why fans want a third entry in the Sonic Adventure games so badly is that with it comes the promise of a third Chao Garden.

Considering how far we’ve come in implementing mobile services into gaming, and the advancements in technology the last few generations of consoles have given us, a new Chao Garden would look and play beautifully. 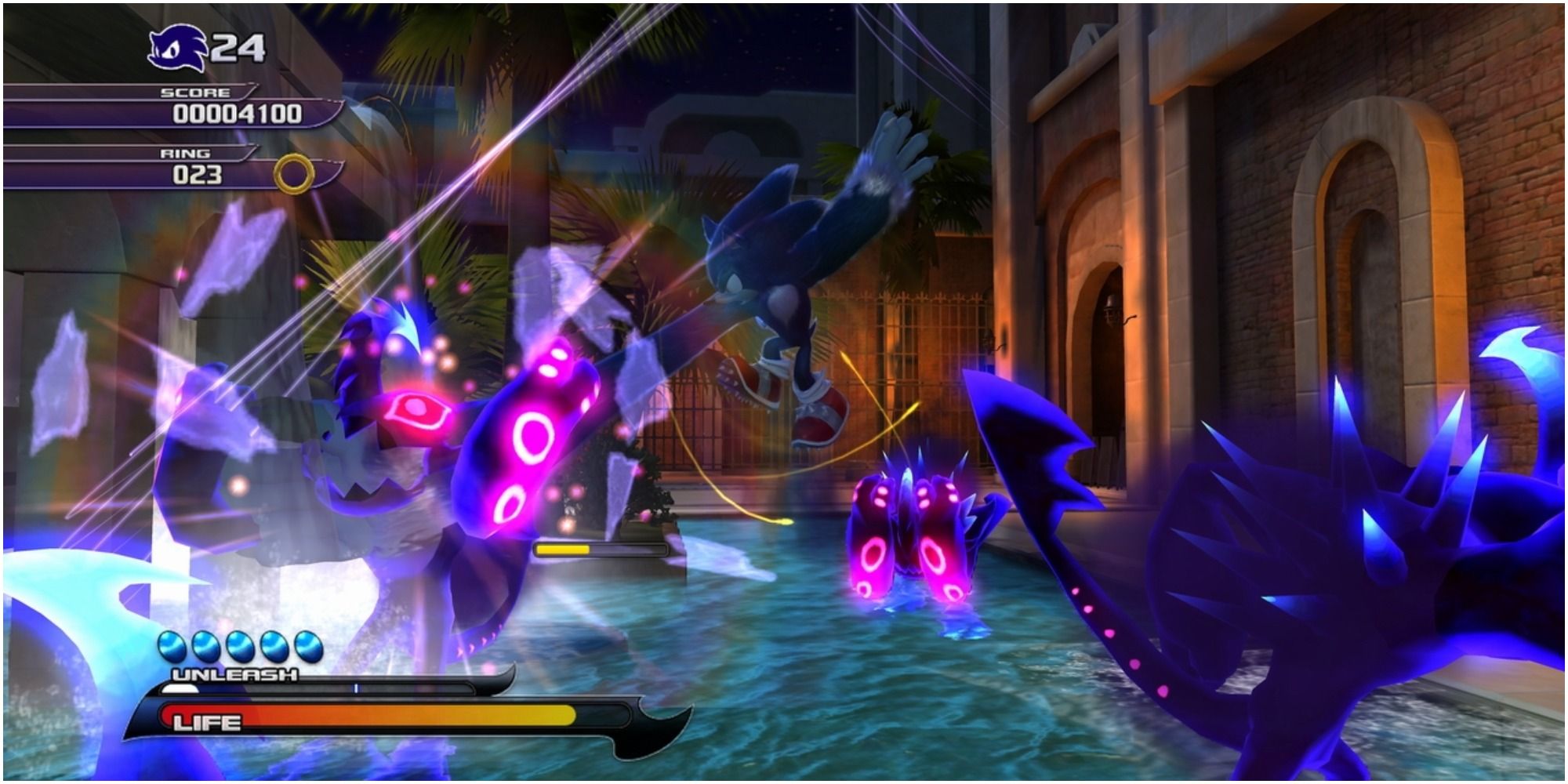 Wait. Hear this out. The werehog was a silly idea. It didn’t make sense for a character who wasn’t known for combat to suddenly have abilities that would make even Bayonetta blink. But then that begs the question, is there a character who could benefit from action controls and a heavier emphasis on combat? That’s right: Knuckles (Idris Elba…kidding.)

The red knucklehead himself is the perfect candidate for the kind of piledrivers and combos that Sonic The Werehog didn’t meet the mark on. Especially if Sonic Team takes a page from their last two Adventure games and brings treasure hunting levels back. 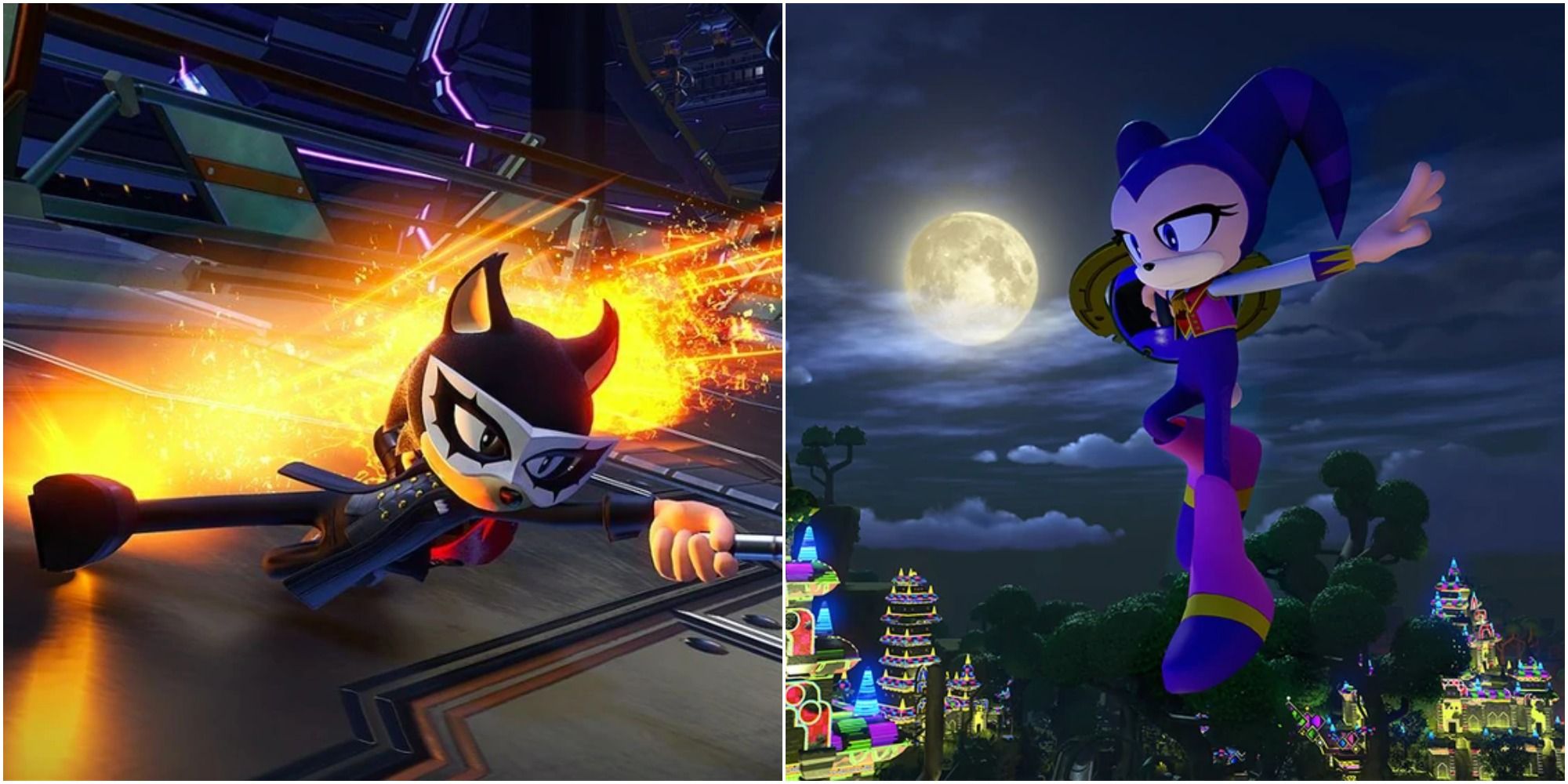 It seems almost silly to try and explain just how many original fan characters from the Sonic series there are (as a game, try googling your name and then putting “the hedgehog” at the end. Go ahead. Dare ya.) With that in mind, it makes perfect sense for Sega and Sonic Team to make Sonic Forces the way it was

It’d be foolish never to capitalize again with a spin-off or something. The game had a surprisingly robust selection of clothes to choose from with none of them being gender-locked. So players were free to just go nuts and make the Sonic OC of their dreams. 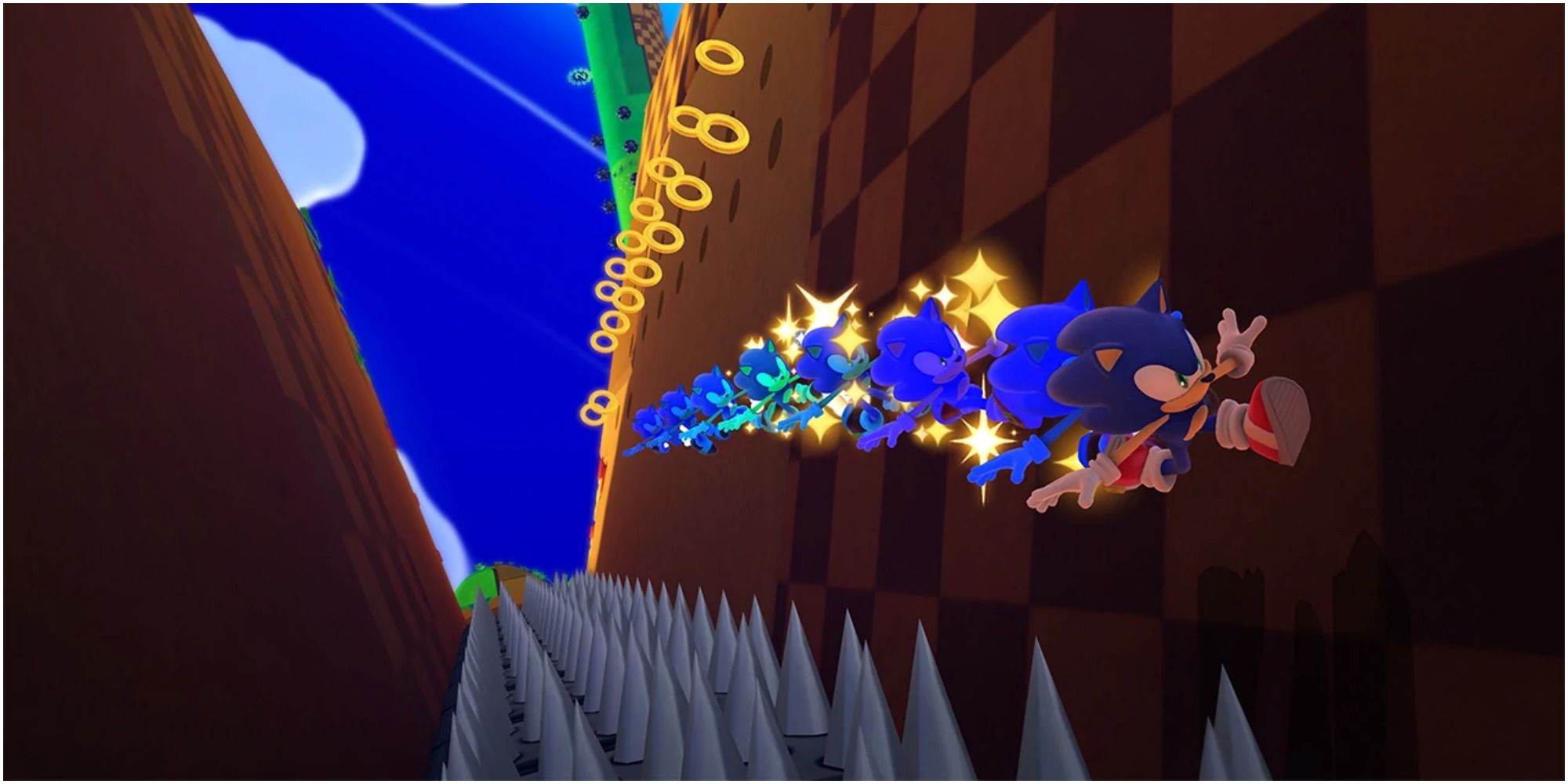 Sonic Lost World is a bit of an oddball in the series, and that’s saying something. It was published exclusively for the Nintendo Wii U and features some of the strangest choices for level themes and designs the series has seen yet. But the one thing that showed the most promise was Sonic’s new parkour abilities that let him vault, run across walls, and maintain his speed despite some roadblocks like trees or rocks.

One of the main complaints of Sonic as a series is the frustration felt when players are blind-sighted by incoming obstacles and hazards. And while the parkour ability was flawed because of its execution, there’s no telling the kind of maneuverability a character as fast as Sonic could see with a tweaked version of it. 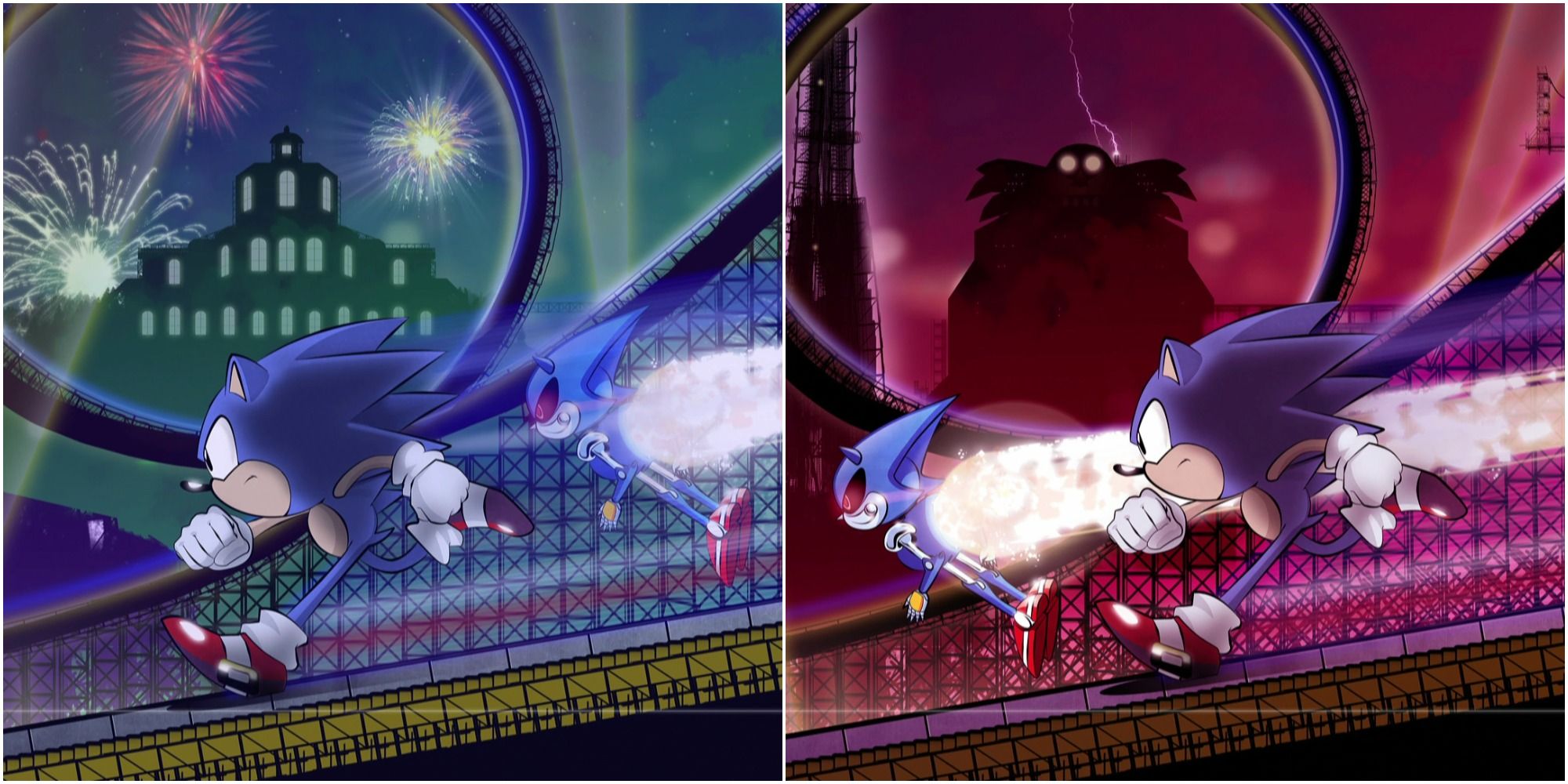 Sonic CD was originally developed to be the true sequel to the original Sonic game on the Sega Genesis. Anyone who’s played it will notice right away the signs, as it reuses sprites for Sonic and Eggman throughout the adventure. But one of the new ideas that it does bring to the table is time travel. Simply put, completing a stage is only half the game: to ensure a future where Doctor Eggman doesn’t win, players will have to travel back and forth between times using signposts scattered through the zones.

While it might come off as a bit of a tricky mechanic to pull off, having multiple level layouts represented by the four distinct time eras (Past, Present, Good Future, and Bad Future) was a breath of fresh air in terms of introducing replay value.

1 Sonic The Hedgehog: Playing As Characters Who Aren't Sonic 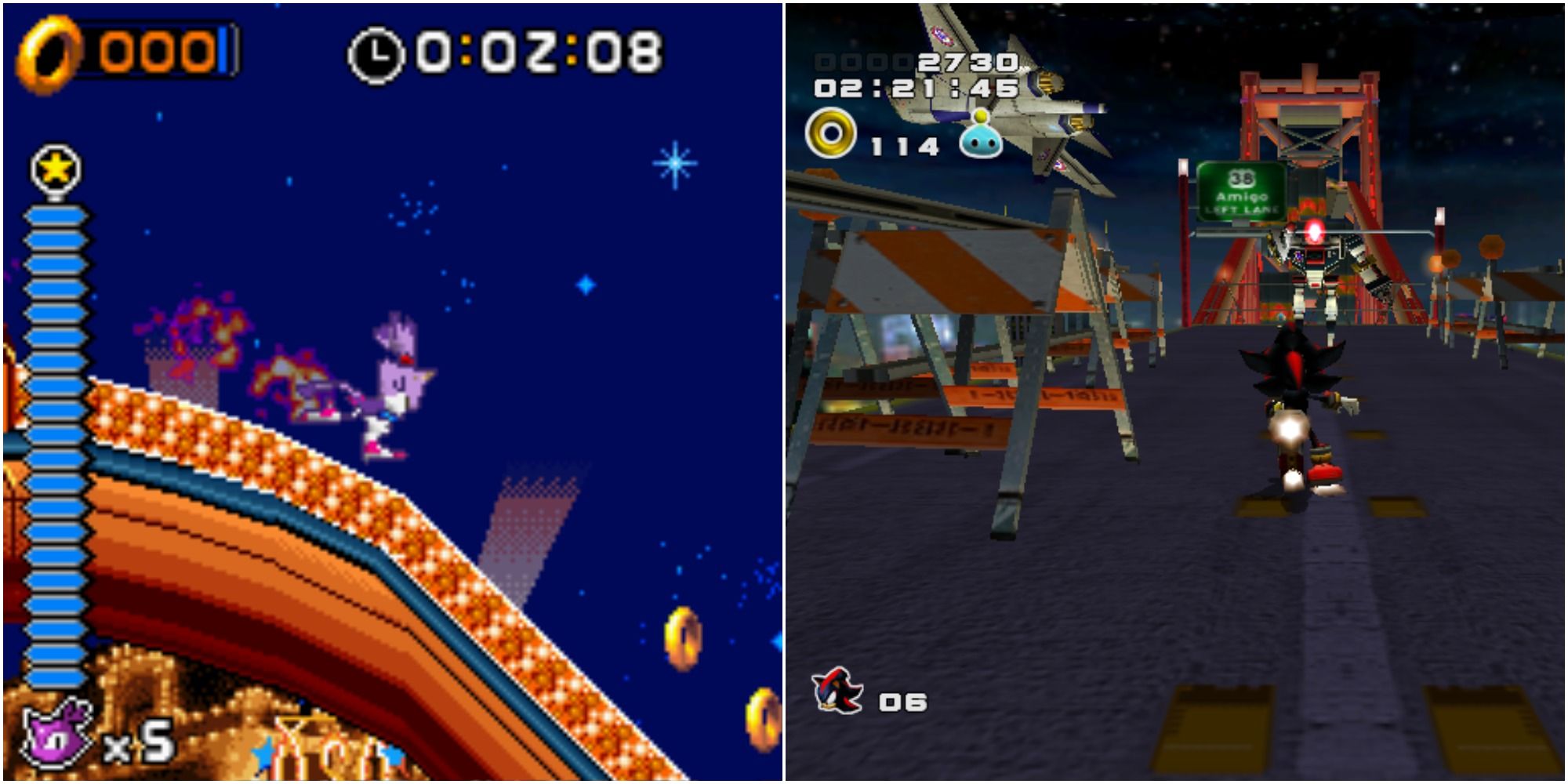 Sonic’s friends have gotten a bad reputation over the years that isn’t deserved when you think about it. Sure, their gameplay wasn’t always fast or even fun sometimes (*cough* Big the Cat *cough*) but it wasn’t their fault. They were attached to poorly implemented ideas and gameplay that just wasn’t very good.

There’s a reason why people look back fondly at other characters like Tails, Knuckles, Shadow, and Blaze. It’s because their gameplay is in line with Sonic’s while still putting their spin on things like Tails’ flight and Knuckles wall-climbing. Sega needs to open back up to the idea of introducing new and speedy characters to play while still honoring the roots of the series.