Square Enix has revealed it plans on adding NFTs to its Million Arthur Series later this year.

Square Enix has issued a statement revealing that it plans on introducing NFTs (non-fungible token) to its Million Arthur series this summer. Million Arthur’s NFTs will take the form of digital stickers and will launch using blockchain technology layer this year, as was revealed by Square Enix on Wednesday. The developer will be the first in the gaming industry to hop aboard the NFT bandwagon.

Put simply, NFTs are effectively digital pieces of artwork. Square Enix’s Million Arthur stamps “cannot be copied or duplicated, and each seal can be designed differently” the statement reads. It’s unclear how much they will sell for, but if treated like other NFTs, such as a Beeple artwork which recently sold for $6.6 million, they will retail for whatever the game’s players deem them to be worth. 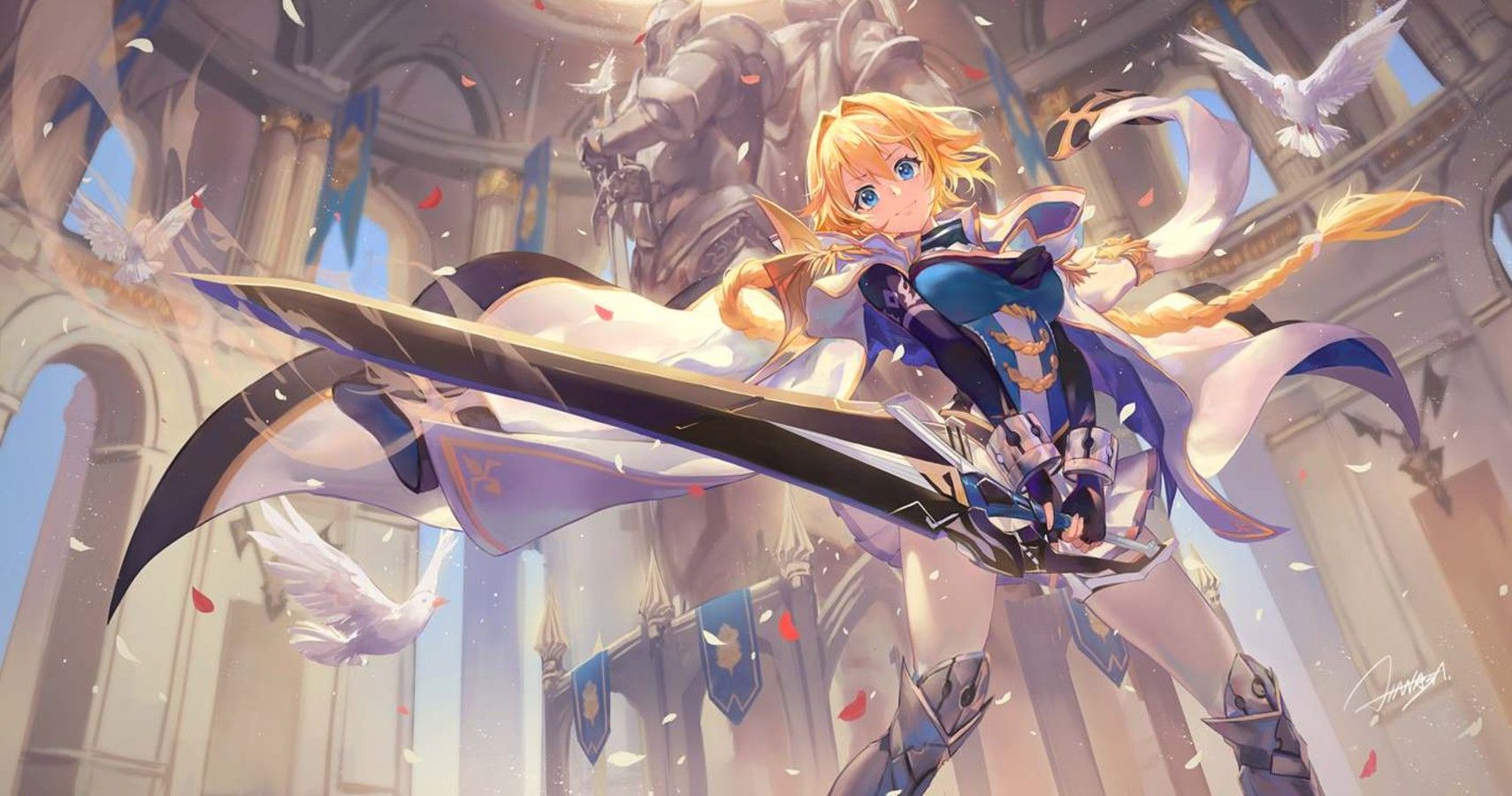 One of the main reasons why the rise of NFTs is so unpopular, apart from their baffling nature, is the detrimental impact they have on the environment. According to Memo Atken, the cost of tracking sales and bids of a single edition NFT creates 211 kg of carbon dioxide. That’s the equivalent of a two-hour flight or using a laptop for three years.

The environmental damage that will be done by Square Enix wading into the NFT pool has been highlighted as being somewhat ironic. One of the developer’s biggest titles is Final Fantasy 7, in which rebel group Avalanche is tasked with taking down Shinra. Its reasoning for doing so is because Shinra is sucking the energy out of the planet it calls home.

Speaking of FF7, Square Enix recently scored brownie points via the reveal of Remake’s PS5 upgrade and Yuffie DLC. This NFT news might undo some of that good work. The most worrying part of all is if Square Enix’s use of NFTs catches on and other devs follow suit. The company’s statement implies that Million Arthur won’t be the only one of its titles getting the NFT treatment, labeling it the “first” of its titles to receive digital seals. If you like the idea of owning some unique Square Enix IP and you have deep pockets, all of the above might come as good news to you. Well, apart from the damaging the environment bit, hopefully.

NEXT: Disney Plus Removes Peter Pan And Dumbo From Child Profiles Due To Problematic Depictions 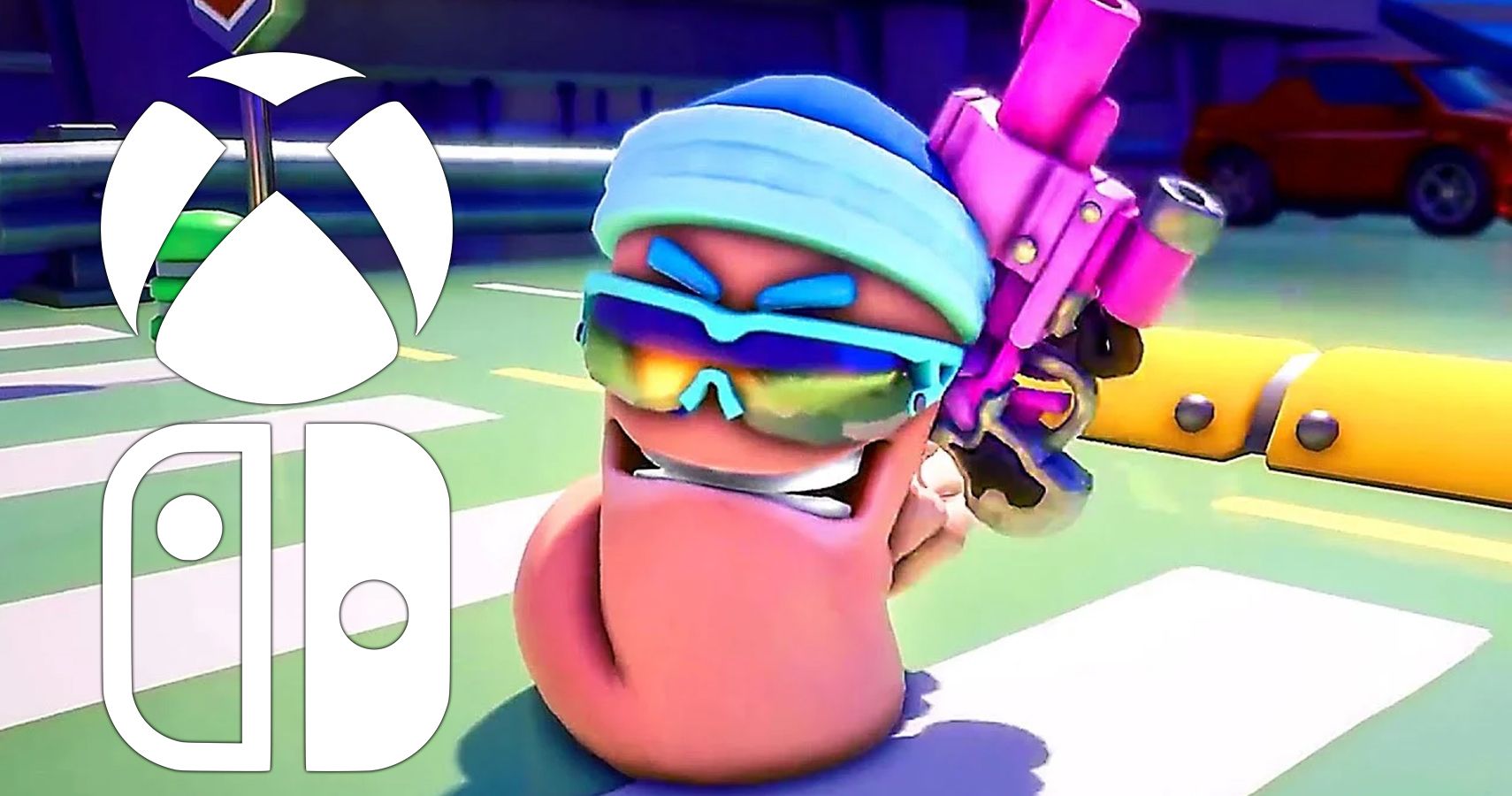