Astro’s Playroom is filled with references to iconic PlayStation franchises – many of which you’ll need to go out of your way to discover. Earlier today, Square Enix shared one of their favorite easter eggs buried in the game, featuring a robotic Lara Croft practicing her tomb raiding skills.

The clip is only about ten seconds long, but it’s absolutely adorable – as is everything about Astro’s Playroom. In it, we see a few different shots of Lara, although she’s always slinking around in the background. The first time she makes an appearance she’s on a cliff high above Astro. The main character is waving to the camera (which is zoomed in close) and off in the distance you can see a Lara Croft-esque robot jumping around on top of a mountain. Later on we see her practicing a bit of rock climbing and scrambling, before striking a triumphant pose.

You can check out the full clip below.

2020 was an odd year, but Astro’s Playroom was a cutesy escape from it all. Not only was it overflowing with charm, but the little nods to classic PlayStation franchises managed to surprise a lot of players – including the folks at Square Enix. Of course, as a game centered around the history of PlayStation, there’s no way Astro’s Playroom would leave out the beloved adventurer. From Devil May Cry to Crash Bandicoot, just about every well-known series makes an appearance.

Despite being included as a free game bundled with every PS5, Astro’s Playroom is more than a simple demo. Taking more than five hours to complete, the platformer includes numerous levels filled with easter eggs and references to people, games, and developers throughout PlayStation’s storied history. It also serves as the best example of the DualSense’s potential, with each stage showcasing another next-gen feature.

Best of all, the developers recently announced “Astro will be back soon,” and we’re hopeful for some more news about the little robot’s return in 2021.

NEXT: Loot Crate Kicks Off 2021 With The New Game Plus Gaming Crate (Featuring Dark Souls And Fallout) 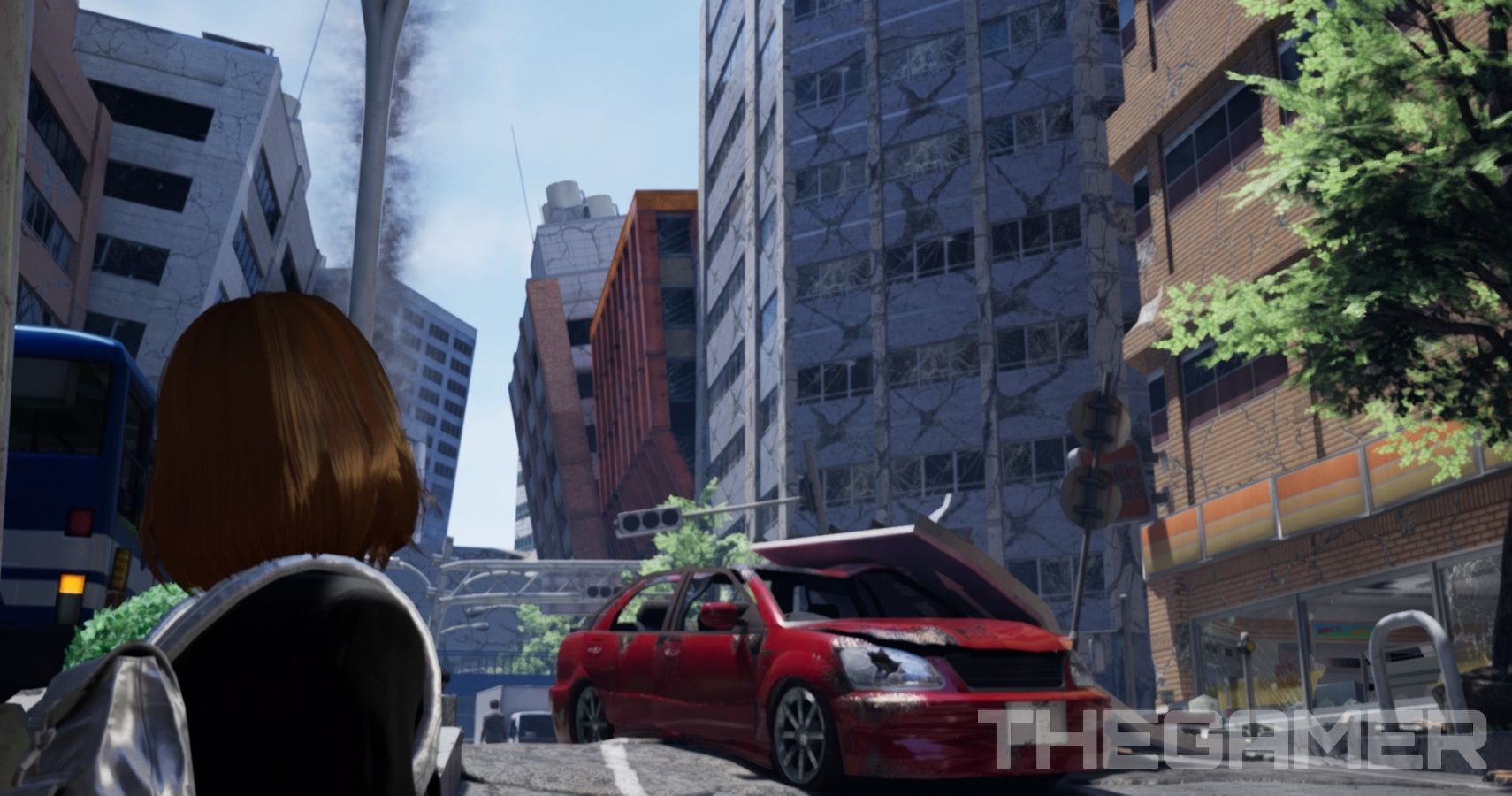