Star Wars Jedi: Survivor has leaked ahead of The Game Awards. Pour one out for Geoff Keighley and his gallery of gamer surprises, we now have one less world premiere to look forward to later this week. Some poor soul at Respawn Entertainment pulled the trigger too early and unleashed a bunch of details – including the March 16, 2023 release date (which was changed to March 15 moments later) – onto Steam a few days ahead of time. I’m not sure if it’s ruining the surprise so much as lifting the veil off the inevitable. We all knew this game was coming, now we just know it’s set to go all Empire Strikes Back on our padawan asses. Cal Kestis has a bit of bum fluff now too.

We can expect a new trailer, gameplay, and a few other cool bits, but what I really want to see is how Survivor aims to expand upon the Soulsborne formula we saw in the first game. It was a mixture of Dark Souls, Sekiro, and Bloodborne when it came to its combat system and exploration, but held the player’s hand in ways a mainstream license like Star Wars was always going to. As a consequence, much of it felt neutered, or it never pushed its ambition far enough to really stand out. It got close to being spectacular, but settled for greatness.

You’re given relative freedom on a number of planets across the campaign, Cal provided with ample chances to stretch his returning force powers against an abundance of boring wildlife. There were a handful of objects to scan hiding nuggets of contextual lore, but mostly you were just finding ponchos and vests with varying colour schemes to wear. For a galaxy far, far away this was a rather boring reward for going off the beaten path, and for years now has become an unexpected meme amidst the community. Cal is a bit bland, and all the ponchos in the world won’t help out his milquetoast personality. Poor guy and his acoustic force guitar just can’t catch a break. Beyond the character though, Fallen Order never quite embraced the Soulsborne formula it was clearly inspired by. If anything it tiptoed nervously around the edges, always unsure about how hardcore it was able to be without risk.

Sekiro bled through each duel as Cal was encouraged to expertly dodge strikes in order to execute devastating counter-attacks, while Dark Souls’ interwoven level design was found in the imaginative shortcuts connecting together unexpected passageways. Even Bloodborne’s more mediated aggression could be found in mechanics that encouraged getting the upper hand instead of biding your time. Respawn pulled things out of FromSoftware’s library yet constantly sought to distance itself with Uncharted-esque set pieces and more simple storytelling, when in reality it would be better to lean into it all. The sequel just might if its darker promotional art is any indication, with the potential to turn Cal into a more brooding and considered protagonist who prefers the company of silence instead of monotonically muttering to himself. I guess he still has that cute little robot to hang out with.

Taking place five years after the original game, it’s clear Cal is going to be a more seasoned Jedi, hardened by the Empire’s relentless pursuit that will only make him even less trusting of his allies. Star Wars is a universe where the majority of pockets in its timeline have been explored to death because fans can’t be trusted to fill in the blanks themselves, so why not break the trend and give us unknown planets to explore with little context beyond the effort we put in to uncover it all? 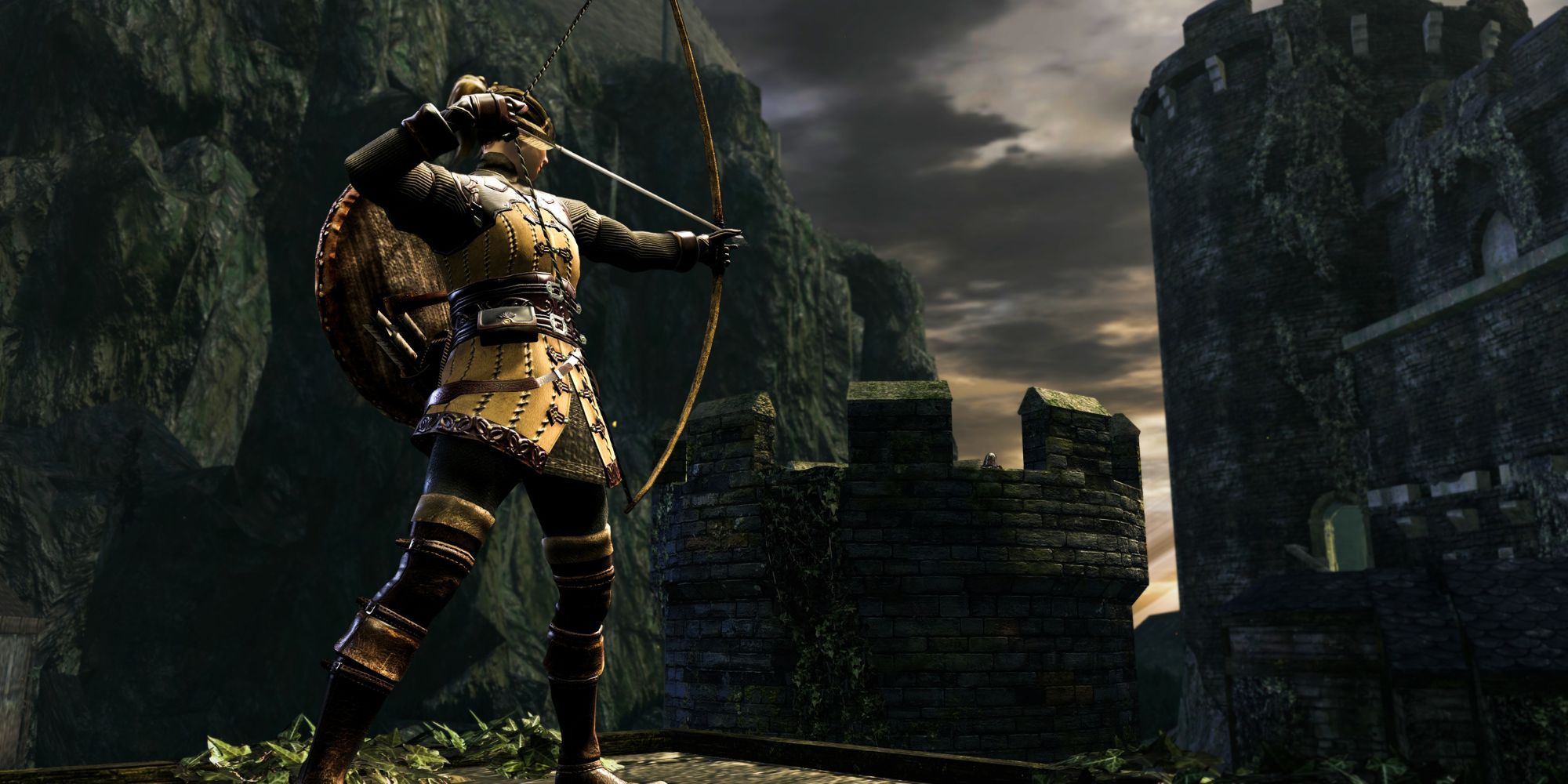 I’m talking about worthwhile environmental storytelling and NPCs who feed information through intimate conversations about a galaxy in turmoil. Respawn could prove it has storytelling chops that far outweigh the first game’s lazy fanservice, proving its lead can stand alongside Luke Skywalker or Obi-Wan Kenobi as characters worth celebrating. This doesn’t need to be achieved through explosive bombass, but nuanced subtlety that isn’t afraid to embrace its influences.

Soulsborne games hold some of the most moving and inventive narratives this medium has ever seen, and we’ve yet to see its majesty replicated despite the market being flooded with obvious clones. What better franchise to buck that trend than Star Wars, a monolith that for decades now has refused to step outside the initial circle of stories that helped define it? Cal isn’t a Skywalker – at least not yet – so distance himself from that legacy and bring him ever closer to the brilliance of Dark Souls. We adore those games because of their contemplative melancholy, and who says that can’t be applied to a galaxy far, far away with the right hand.