Star Wars: Squadrons requires its players to know every class in-and-out, and the bomber class is going to be your best friend during Fleet Battles. Dogfights are cool and all, but there’s something beautiful about approaching an enemy capital ship as a bomber and delivering a payload of pain. If you want to beef up your capital ship damage numbers, you’re going to have to know your loadouts. The following is my recommended builds for each faction’s bomber. 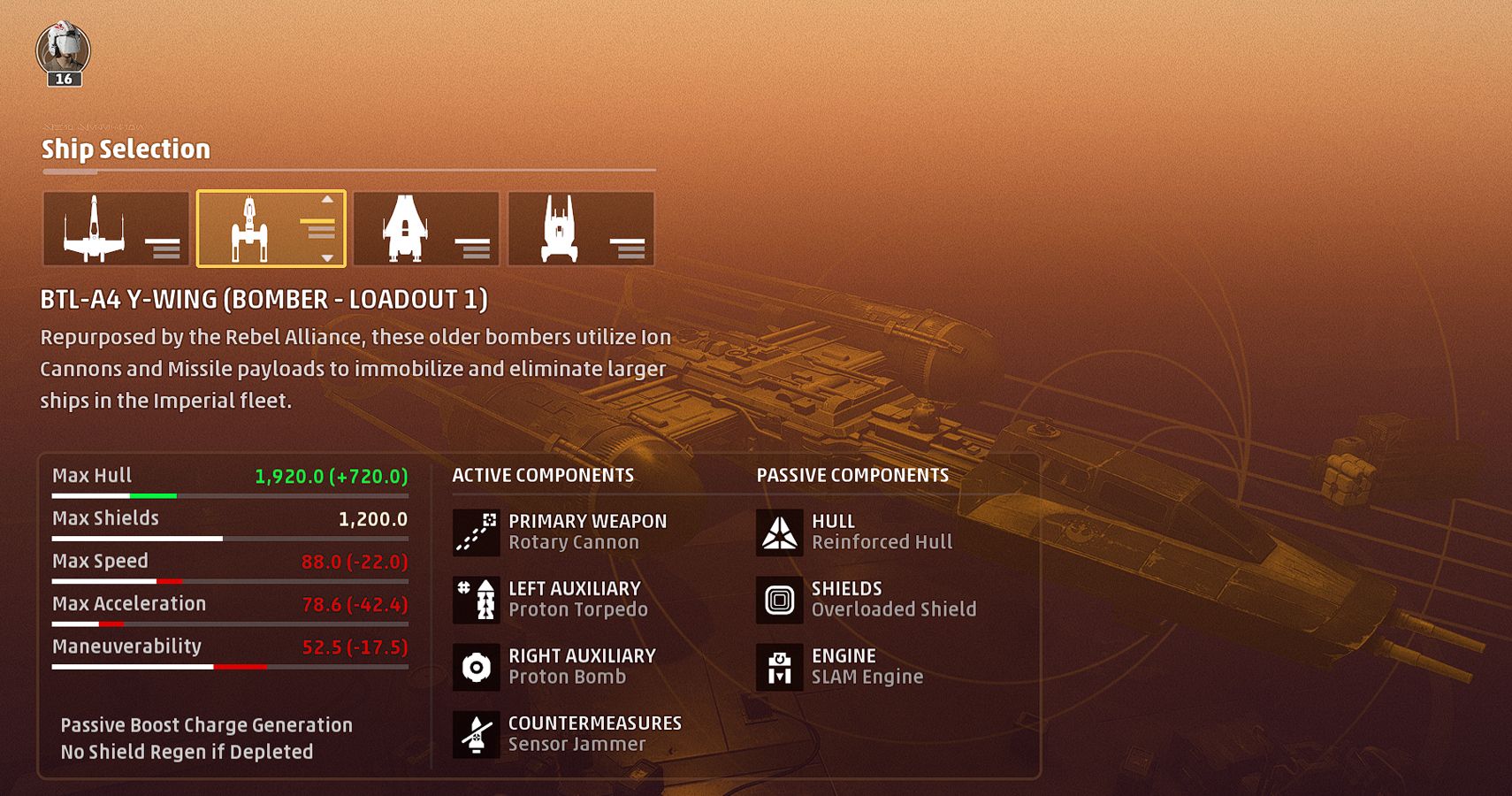 Almost always, you’re going to be slower than enemy fighters. If a TIE/IN interceptor wants you dead, you’re going to be dead. As much as I hate to admit it, you have to depend on your team’s A-Wings for protection as you tunnel in on enemy Raiders, Arquitens command cruisers, and eventually, their Star Destroyer. This is why I recommend abandoning mobility altogether in favor of tankiness and heavy weapons.

In a head on battle, nothing will match your Krupx heavy rotary cannons. However, more intelligent opponents will attack your flanks, so waiting for an escort and positioning smartly will do wonders for you. If they lock on with missiles, wait for the last moment and use your particle burst countermeasure; it’s essentially a get out of jail free card. The overloaded shield and reinforced hull will beef you up, with the slam engine helping with your potential to jump out of a tight spot more frequently.

Once you make it in range of the enemy ship, maximize your weapons, pull your shields to the front, and launch your proton torpedo(s) with a wave of rotary spray. Slowly pass above it and drop your proton bomb for devastating damage. I recommend u-turning and tailing the capital ship closely, unleashing your rotary cannons (and auxiliary weapons when available) on its backside until one of you dies. Rinse ‘n repeat. 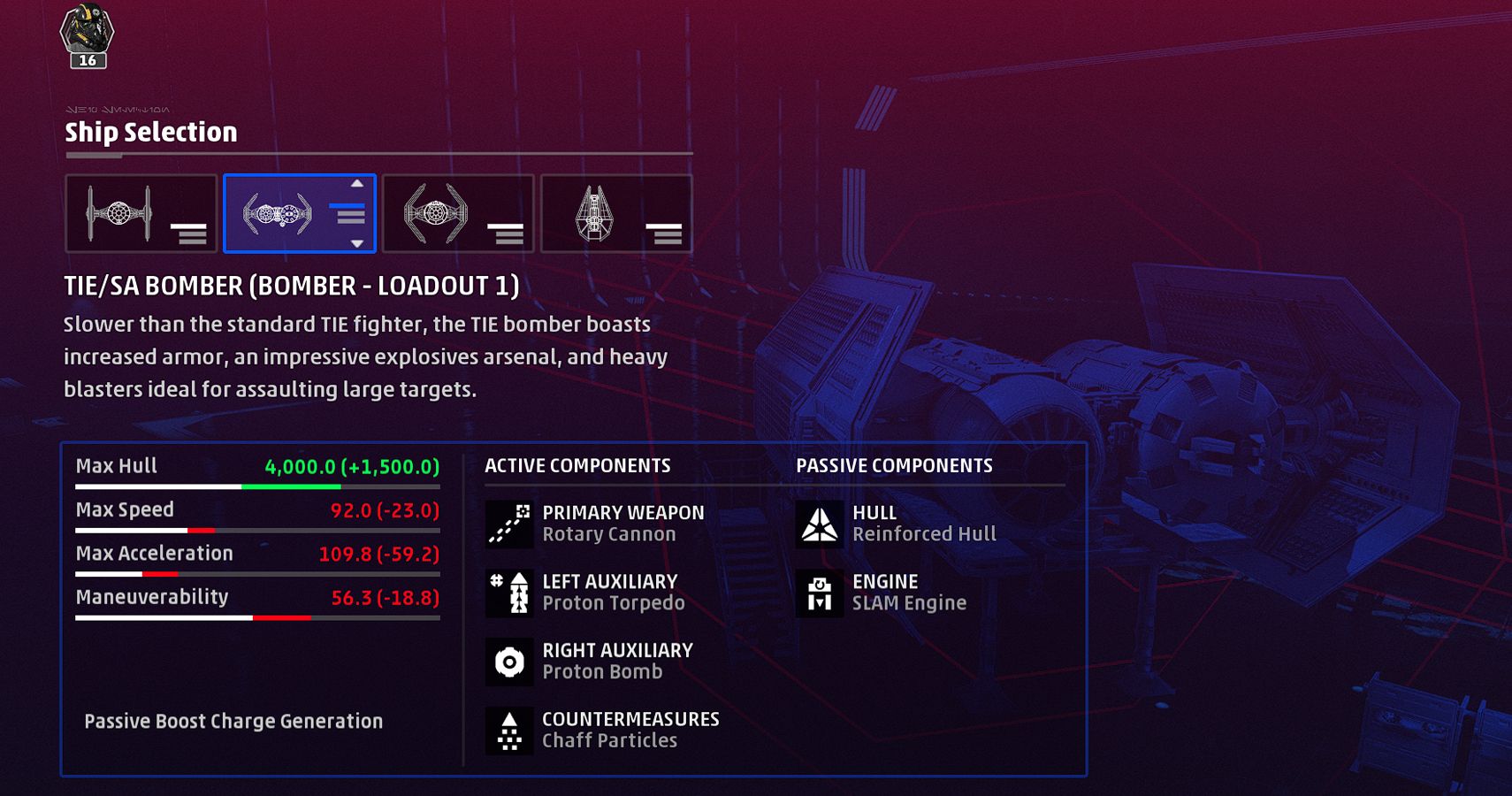 Emulating the principals of the Y-Wing build, grab that Sienar rotary cannon, proton torpedo, and proton bomb. Keep in mind that there are slight differences, however. For example, the TIE Bomber version of the rotary cannon is capable of even more damage output, but it doesn’t have shields. It does have increased hull capacity, however, so grab the reinforced hull and equip the SLAM engine and chaff particles.

The tactics should also remain the same across factions. Rely on your interceptors to keep the opposing interceptors busy will you make a subtle approach; if you can tail your attacking Raider, it’ll tank damage for you. With this build I was able to achieve just under 137,000 capital ship damage in a single Fleet Battle, though this number may become negligible as the game changes and players get better.

It is also worth noting that I highly recommend against picking bombers in Dogfights. If you insist on running a bomber, these loadouts would be ineffective again other fighters. I am recommending extremely one-sided, specialized builds – so take this guide with a grain of salt. At the end of the day, you may find that a more agile bomber build suits you and your team’s playstyle better. 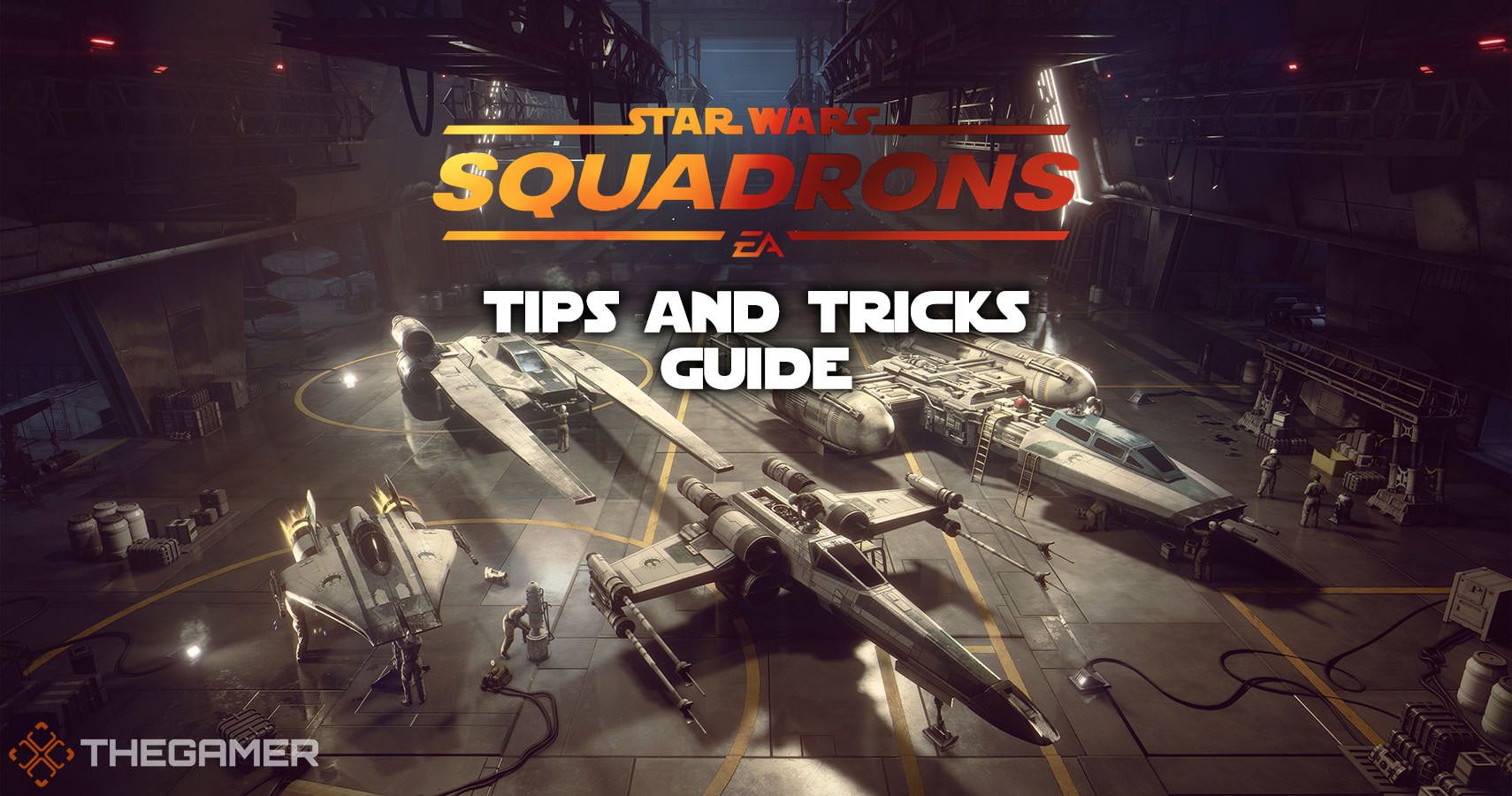 Andrew Penney is a writer for TheGamer. A bit of musical expatriate, he studied musicology and trumpet performance in college, but found his love for writing about gaming and streaming too alluring to stay away from. Some of his favorite games include Homeworld, Warcraft III, Starcraft 2, Apex Legends, Katana Zero, and Bastion. When not hunched over a keyboard furiously typing, you’d likely find him engulfed in anime or Apex — avoiding the sun entirely.