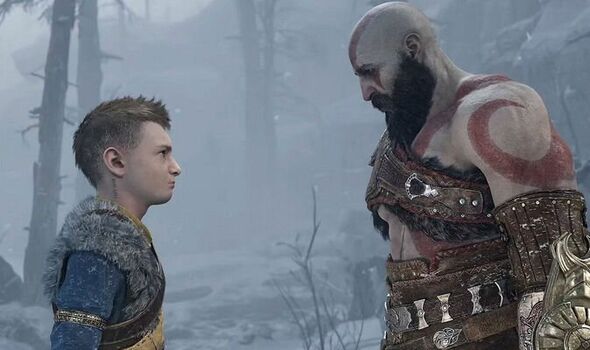 A State of Play for June 2022 could be pencilled in next week, with a reliable leaker hinting at upcoming news on PS4 and PS5 exclusive God of War Ragnarok. The next action adventure starring Kratos and BOY! is one of this year’s most eagerly anticipated PlayStation games, and will follow on the story from 2018’s critically acclaimed hit game directed by Cory Barlog. It has already been confirmed that God of War Ragnarok will have a release date in 2022 but so far Sony hasn’t announced exactly when the Sony Santa Monica game will land on PS4 and PS5.

But it looks like an announcement could be days away with reliable leaker The Snitch hinting at an upcoming announcement.

The Snitch has quickly garnered a reputation as one of the most reliable leakers around, after correctly leaking a tonne of news this month.

The Twitter user correctly leaked the full line-up for the Sony State of Play held earlier this month which unveiled Resident Evil 4 Remake, gave an update on Street Fighter 6 and more.

If that wasn’t enough, The Snitch has correctly leaked plenty of other big bits of news for June – including Hollow Knight Silksong and the Persona games coming to Xbox Game Pass, the release date for PS5 exclusive The Last of Us Part One and also revealing the Crisis Core remaster for PlayStation, Xbox, Switch and Steam.

And this week The Snitch has hinted towards another announcement, this time for God of War Ragnarok.

The leaker posted a GIF of Kratos along with some numbers that appeared at the bottom of the screen.

As fellow leaker Tom Henderson highlighted, this binary code seems to be pointing towards God of War Ragnarok news on June 30.

Henderson tweeted: “It looks like we have our date for some God of War announcements.

Previous leaks have pointed towards a potential October 2022 release date for God of War Ragnarok.

If you’re wondering what to expect from the highly anticipated new Sony game, here’s the official blurb for it…

“Kratos and Atreus embark on a mythic journey for answers and allies before Ragnarok arrives. 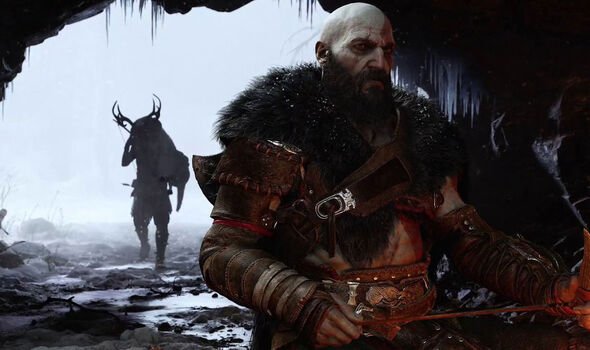 “From Santa Monica Studio comes the sequel to the critically acclaimed God of War (2018). Kratos and Atreus must journey to each of the Nine Realms in search of answers as they prepare for the prophesied battle that will end the world. Together, Kratos and Atreus venture deep into the Nine Realms in search of answers as Asgardian forces prepare for war. Along the way they will explore stunning, mythical landscapes, gather allies from across the realms and face fearsome enemies in the form of Norse gods and monsters. As the threat of Ragnarök grows ever closer, Kratos and Atreus find themselves choosing between the safety of their family and the safety of the realms…”