Right off the bat, I’m gonna be really honest with you: This is my fault. During the pandemic, we all got lonely. We all made some choices. Some people reconnected with an ex. Others found their roommate could be more than a roommate. But for a few people who lived alone, they bought one fucking NSFW game and now Steam won’t stop recommending more.

That ‘a few people’ includes me.

One NSFW game. I’m not going to tell you what the name of the game is, but yes, it was on sale and yes, it’s called Sakura Succubus. When starting this article, I didn’t even remember which game I’d bought – I had to organize my library by date and sift through the dozens of games I bought in 2020 and haven’t played since then. 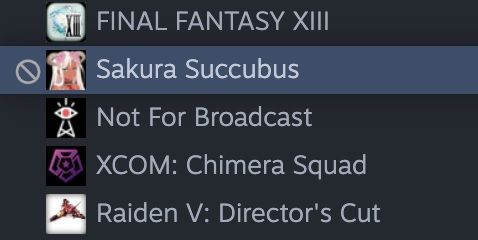 If memory serves, I played this game once. I could not tell you anything about it besides it being NSFW. I think what stopped me from playing more than once was opening it without turning off my internet connection and realizing every person I know on Steam got a notification that I’m playing Sakura Succubus, a game that pretty much tells you all you need to know in the title.

And apparently, there are a lot of NSFW games on Steam. 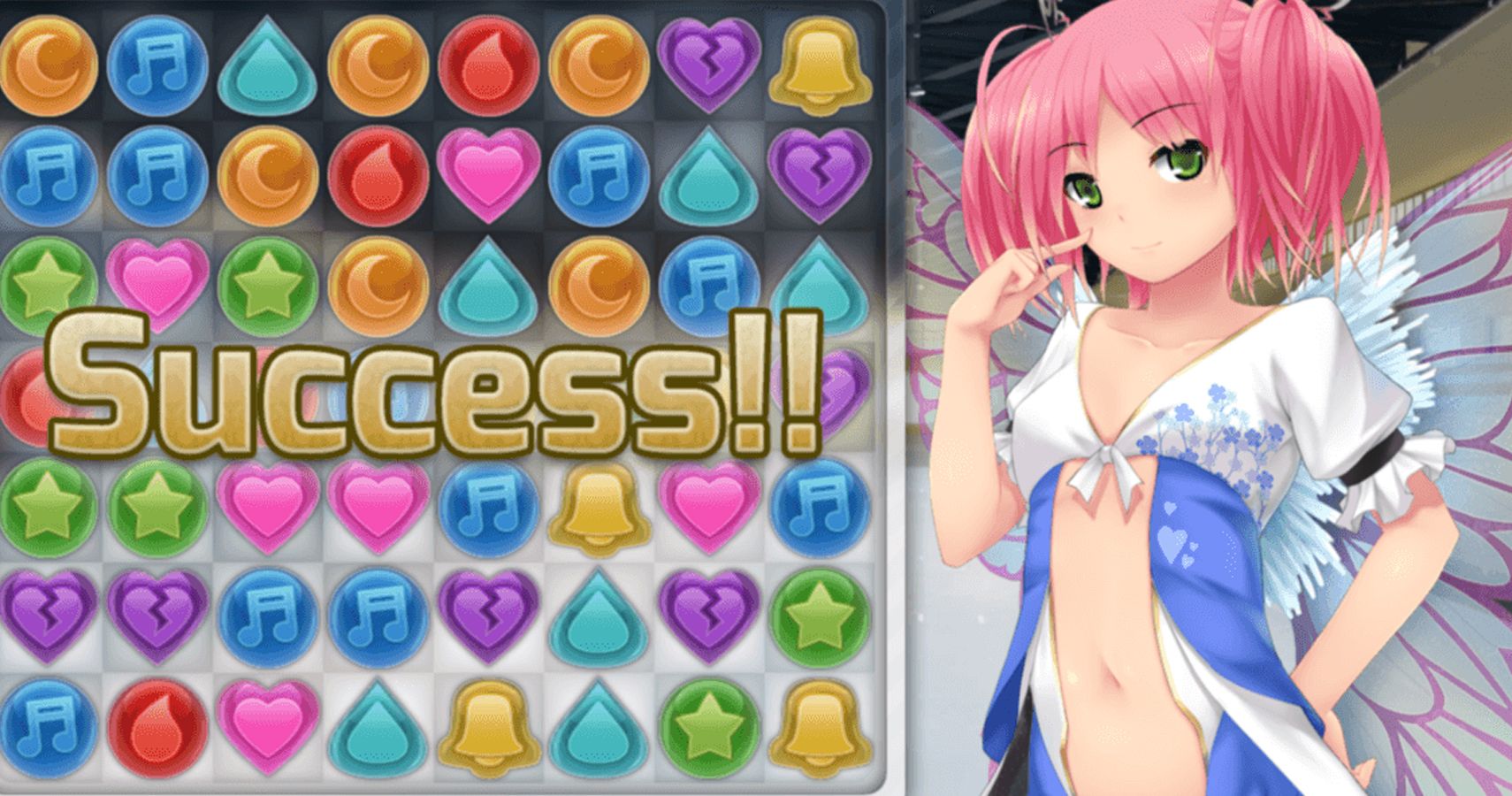 As I’m sure some of you secret pervs know, Steam will just out and out throw NSFW games they’re recommending you right on the front page. There’s not even a virtual beaded curtain you gotta go through. All games are given the same red carpet treatment. It’s basically, ‘WOULD YOU LIKE TO BUY MONSTER HUNTER ON SALE? HOW ABOUT THE LEGO SKYWALKER SAGA? WHAT ABOUT A GAME WHERE YOU RUN A SEX COLLEGE?’ They’re slotted right in because the algorithm doesn’t know the difference between games with shooty and games with booty. I’m not proud of that sentence, but it’s the least embarrassing thing about this article.

And, look, I’m not in the market for more NSFW video games. I haven’t even played the succubus-heavy game I do have! But I am in the market for regular video games, and half of these games I get recommended initially look like normal games. At this point, if I check out a visual I’m rolling the dice on whether it’s going to be ‘a mirror into the permanent loneliness of my soul’ or ‘the most horrifying nightmare shit I’ve ever seen.’ 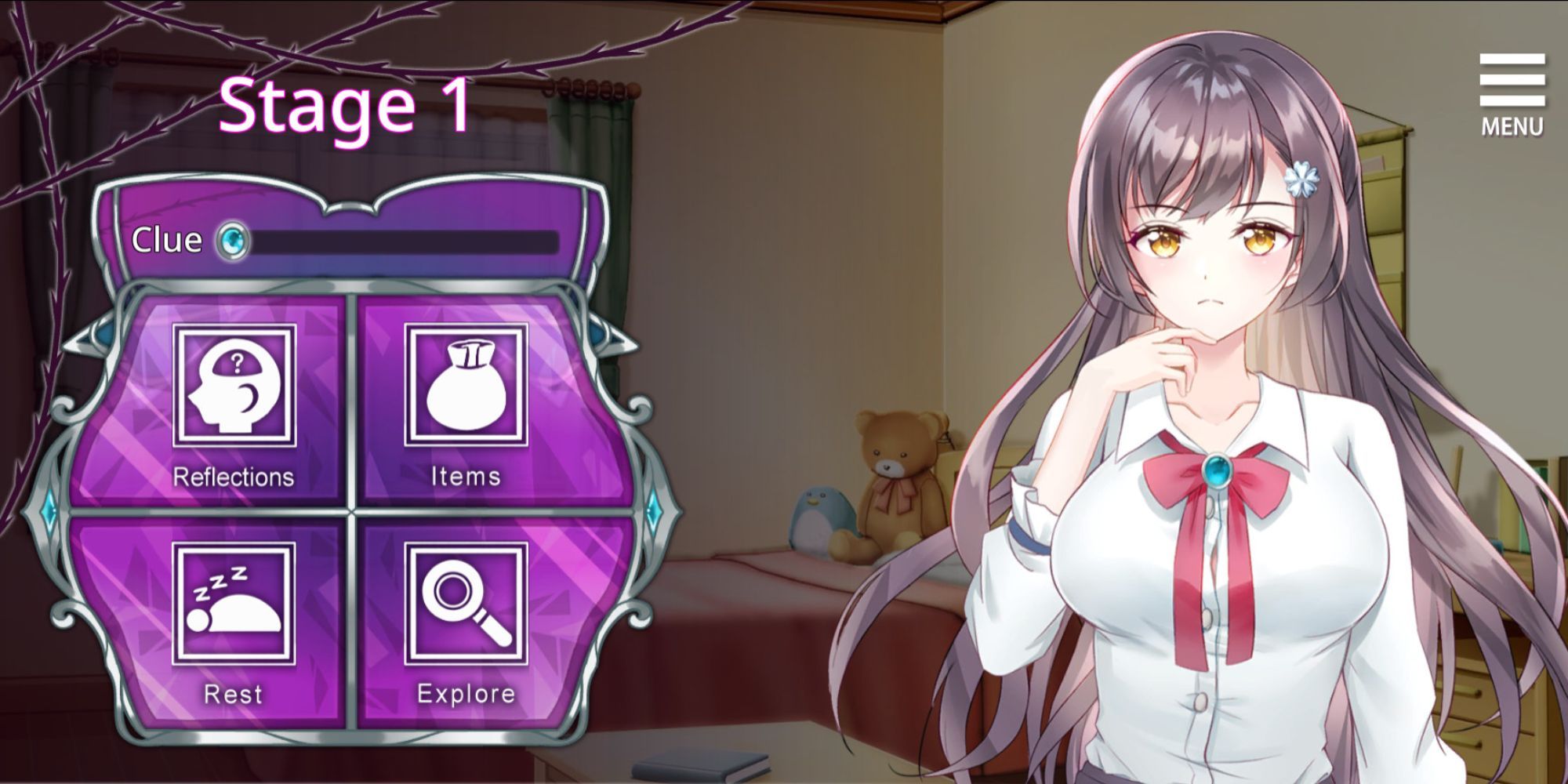 I just checked my recommended games to see if there was anything like this and saw a game called ‘Mysteries of Showbiz,’ and, yep, right there and then. Could’ve been a hidden picture game! Could’ve been a bad JRPG made by a Western developer! Nope, nope, nope.

On the bright side, I definitely learn more about myself seeing the types of games I don’t want. I’m not here to shame anyone, but I am here to say that some of you are fucking freaks. I’m almost relieved that my baseline was ‘supernatural anime people who look good naked.’ I once got recommended a game where you literally have sex with the devil. Or you’re the devil having sex with people. I don’t know. I didn’t spend enough time on the page because I feel like I’d enjoy neither. 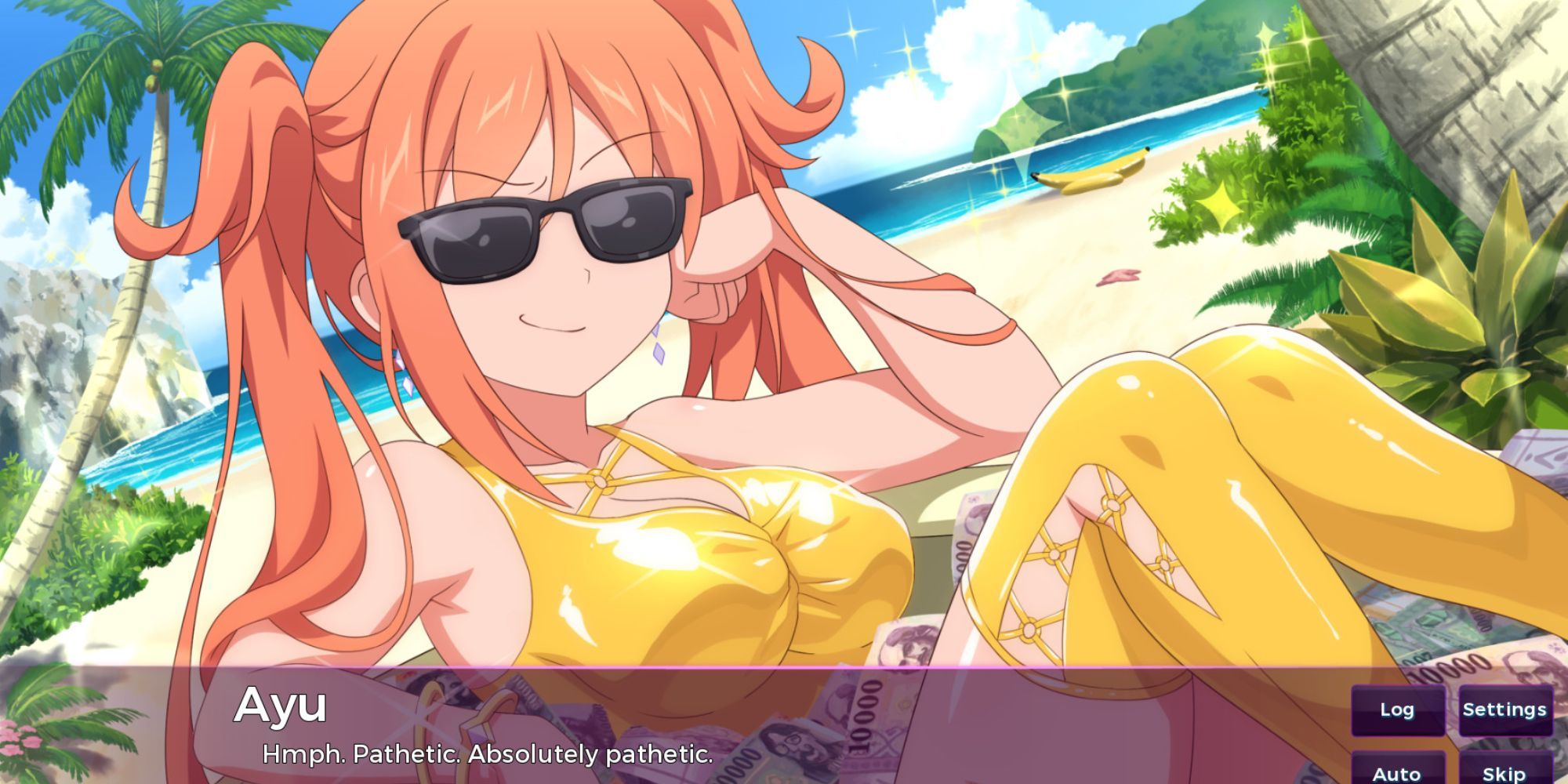 There’s just something amusing about Steam seeing that I got lonely during the most terrifying part of the pandemic and was like, ‘I think we all know this is the only thing this dude wants.’ I didn’t even buy the other one I was considering: Something where you create an island for you and another naked person? I don’t know. Probably would’ve been a better choice.

And, yes, I know I could turn off these recommendations if I wanted to.