One of the most prominent rewards you will receive throughout your time in Steelrising is Modules. These are everywhere; and in the blink of an eye, you may find yourself swimming in them. At a glance, many of these Modules seem pretty obviously good. Others, however, may appear less useful at first blush, while actually being quite potent when you pair them with the appropriate weapons.

Setting Automats on fire does a ton of damage. Freezing them opens them up to fully-charged attacks. Nearly all these infusion special moves cost a grand total of two capsules (which isn't a whole lot). This module is an absolute no-brainer if you use a weapon with an invasion special move 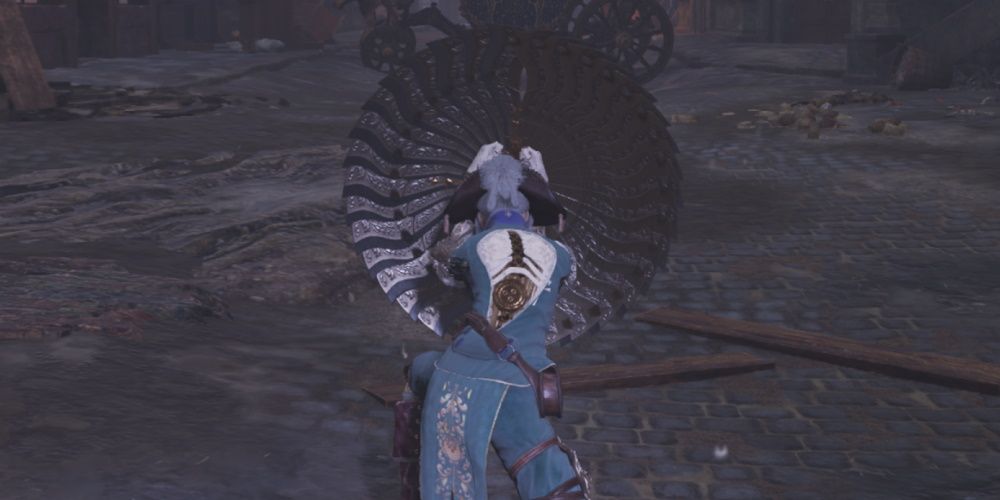 Okay, we get it. These modules are SO BORING. One increases the amount of health you have, and the other improves your defense. I can see you falling asleep as you read this. But we gotta level with you, guys: they are both excellent modules.

Will they be the centerpiece of your novelty build as you complete the game for the sixth time? Almost certainly not. However, they will probably play a role in your first build, the one you use when you are just trying to survive. Absolutely. Because, at the end of the day, being able to survive attacks is shockingly useful. 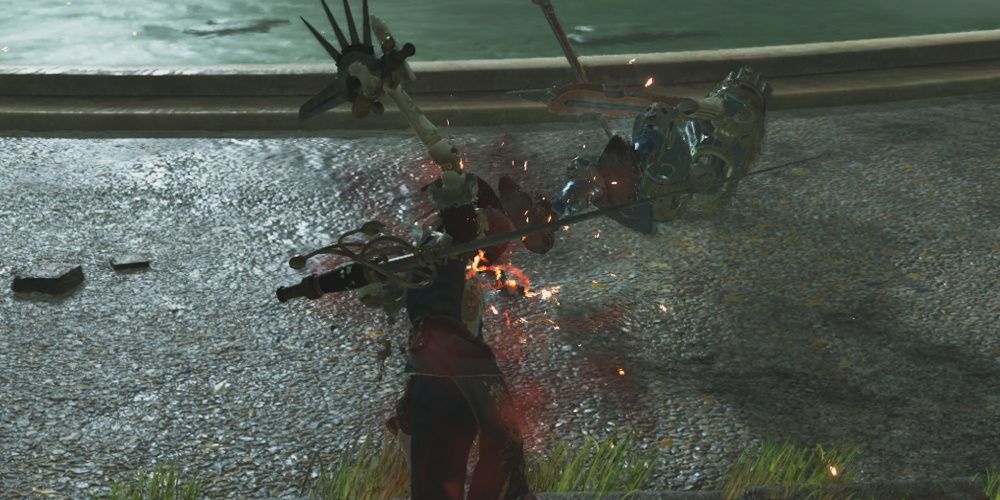 Using this module also encourages a riskier gameplay style, as now you can choose to hold off on using your Oil Burette and aim to land a few criticals instead. Not only is it a great fit for people using lighter weapons, but it is also genuinely fun. Fun is good. We like fun! 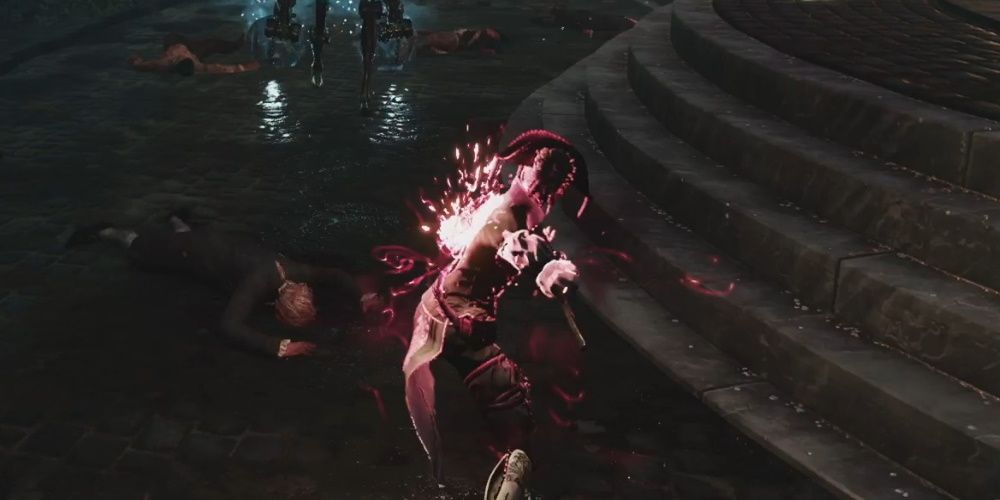 Gah, another module that is weapon specific. The Efficient Charging Module will increase the amount of damage a fully-charged attack does. That may sound a little basic, but hear us out, guys. If you play with a Halberd, Hammer, or Wheel, you are using your charge attack nearly exclusively. It really feels like that is how you are supposed to use those weapons.

Half the fun of the charge attack is how landing a fully-charged version of it on an enemy—when you are using one of those hard-hitting weapons—will just eviscerate health bars. The Efficient Charging Module lets you ramp those numbers up even higher. Maybe we have a dumb brain that just likes seeing the big numbers get bigger, but we cannot deny the appeal of wrecking foes with fully charged attacks. Big numbers good! 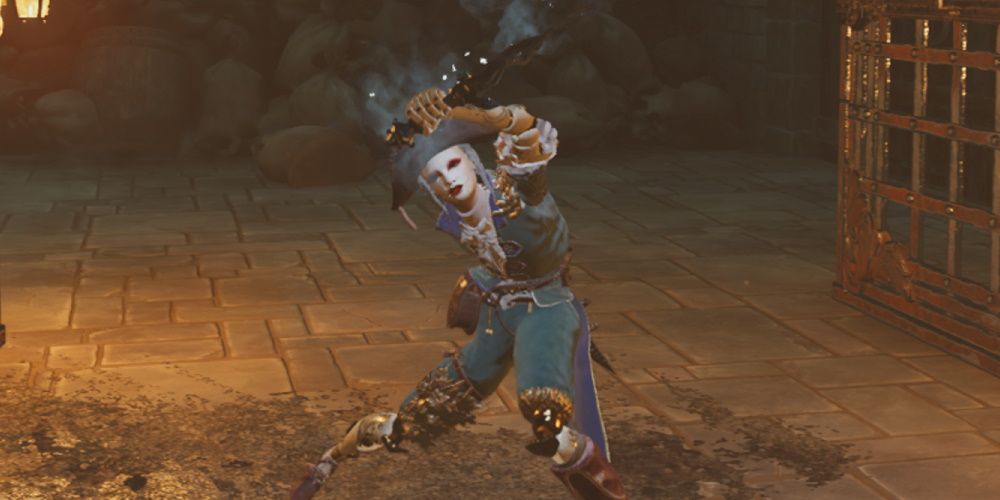 Earlier we talked about how great the Critical Repair Module is, as it rewards you by healing you every time you can a critical attack. However, outside of boss battles, you are unlikely to land more than one critical before your foe dies. Well, how about healing every time you land a counter? Do we have your attention?

That is what the Fortifying Counter Module does. And it is glorious. If you are a counter-heavy player, you are going to land multiple counters with every enemy to slay. This means you can go from being on death's door to making a few clutch counters and being perfectly healthy. It is extremely rewarding and very potent. The only thing that stops us from putting this on the top is that it is only useful for certain styles of play.

Better yet, if you are using the counter, you are likely using a weapon that immobilizes. You can pair the Fortifying Counter Module with the Critical Repair Module. Actually, that is exactly what we recommend you do. These modules will allow you to play a risky, fast, and incredibly fun style of play. 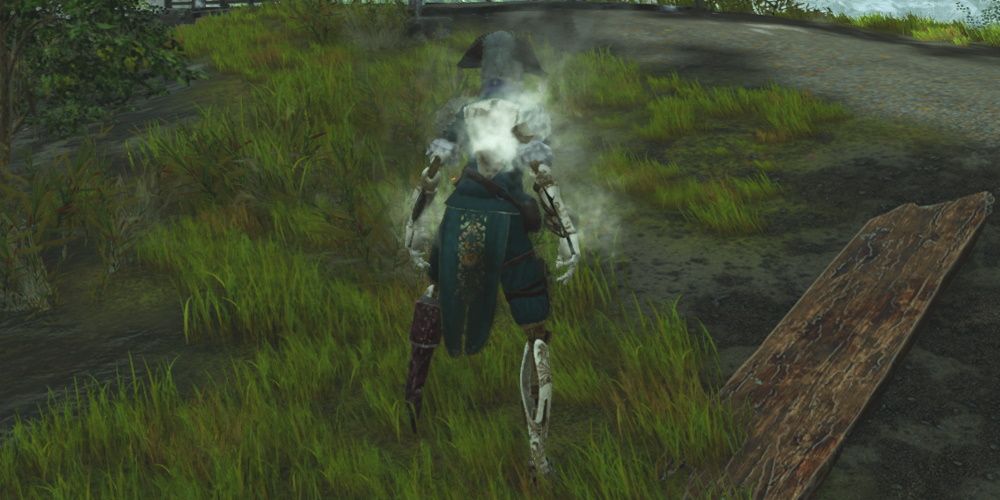 At first bluff, this really doesn't seem like it is that great of a module. It is one of the first you will encounter in the game, and, at that time, you probably don't see what the big deal is. But of course, like all babes new to the world, you couldn't be farther off. The Rapid Cooling mechanic is your one-way ticket to escaping sticky situations, while also allowing you to double down on aggressive play.

Rapid Cooling allows you to keep going even when you are right out of stamina. It allows you to commit to that big attack, even when you know it should leave you vulnerable. It is Steelrising's most interesting mechanic and adds an incredible degree of flexibility to combat. And this module allows you to use it more often without being as concerned about the side effects.

The Efficient Ventilation Module affords you an extra level of freedom and expression. And as you get more powerful versions of it, that flexibility will just continue to expand. Best of all, every playstyle benefits from it.