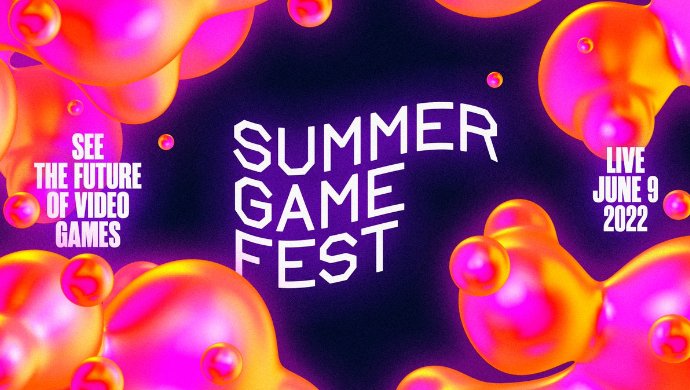 Geoff Keighley himself recommends you keep expectations in check for what will be announced during the Summer Game Fest showcase.

With no E3 2022, Summer Game Fest is once again the next best thing to it. Although the event will technically run all summer, and encompass multiple showcases from the likes of Microsoft, there is a dedicated Summer Game Fest show taking place on June 9.

Hosted by organiser Geoff Keighley, it’s slated to feature a number of announcements from various developers and publishers.

While we can expect to see some world premieres during the showcase, Keighley himself has asked that people manage their expectations, since it will primarily focus on games we already know about.

Some examples Keighley was willing to share include new footage for Gotham Knights (the Batman game without Batman), Dead Space spiritual successor The Callisto Protocol, and the Delicious Last Course DLC for Cuphead.

The biggest one so far is footage of the first level from the Call Of Duty: Modern Warfare 2 reboot, which is getting its big gameplay reveal the day before on June 8.

‘We’ve got a couple of new game announcements in the show for you and hopefully some surprises if everything holds. But it definitely is a show that’s primarily focused on stuff that is announced,’ he explained in a Twitter Spaces audio session, where he answered fan questions.

‘So, we’re doing some good stuff for you, but definitely manage your expectations in terms of the megaton shocks that you’re expecting. This is not The Game Awards.

‘We’ve got lots of good stuff to show you, but buyer beware of some of the crazy rumours I’m seeing out there in terms of things people expect to get announced.’

He makes a comparison to the Elden Ring reveal last year. While the game had already been announced, its presence was a huge deal because it had been so long since any info had been shared about it, and fans got new gameplay and a release date.

He adds that the event will start at 6pm BST and is expected to last from one and half to two hours, depending on how things progress – since it’s a live show and will feature special guests.

Earlier today, Keighley tweeted about ‘seeing a good world premiere’ in his inbox, to which one Matthew Griffin responded with ‘I approve of the tease.’

Since Griffin handles PR for Silksong, some are taking this to mean that the game will feature during Summer Game Fest. Or, judging by some of the responses, they’re trying not to assume so.

Silksong fans have been burned many times before. Nearly every Nintendo indies showcase since 2019 has been assumed to include Silksong, only for it to not even get a mention.

This happened again with the most recent showcase in May, although at this point there’s a level of self-awareness among the community. Others suspect Griffin’s instead referring to Crossworn, a crowdfunded Metroidvania he also does PR for.

I approve of the tease. =P